When I started this blog it was done so with a Wordpress design and nothing but my iPhone to take the pictures with. For the first year it was just an excuse to eat out more and cook some nice simple dishes but late last year I saw the traffic spiking through the roof, the community growing and lots of other signs that there was a business in there somewhere. I've never seen a more passionate community who share amazing content about Dublin, photos of what they are eating or big rants about what I should be doing next on the site. I don't mind about people giving out because it shows that people care enough about Lovin Dublin to comment and send me mails and I answer every single one we get. You may have noticed that my spelling is pretty shit, though, and that because I do have a day job I can't always publish as much content as I want to. Well, after adding Nicola  on community and Louise on brand the natural next step was to get an editor. Caroline Foran joins today and I think she'll be a great addition to what we are trying to achieve here on the site. I'll let her introduce herself below but I'm just massively proud today because what started out as a side project and a bit of fun will now employ 3 people full time and hopefully we can continue our mission of "making Dublin a better place." 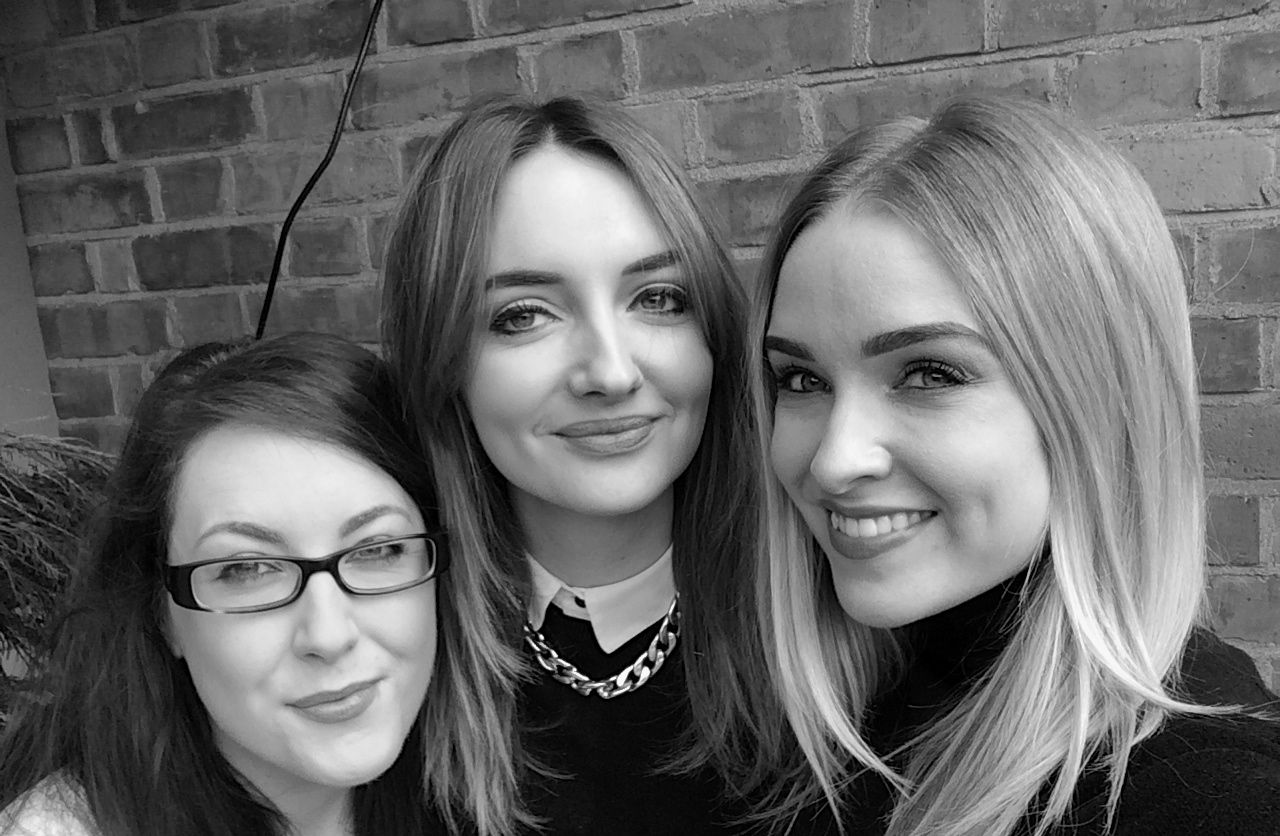 At a time when most of my peers were moving on to pastures new - London, Sydney, NYC, wherever opportunities seemed plentiful - it really felt like Dublin was the last place someone in their early 20s should be. A dedicated home-bird, I decided to stick around, taking internships and random bits of experience 'til l reached a point where I didn't have to leave. A few years of banging on doors later and it seems things are finally and undoubtedly on the up, demonstrated by none more than Niall above and a teeny tiny blog called Lovin Dublin. As Dublin's fair city begins to bubble over with excitement - the creative juices flowing once again with impressive start ups popping up here there and everywhere - it seems those who left in search of brighter futures are turning their heads back home again, some even planning their return inspired by the likes of this blog and the positivity it's spread (my own London-based brother in particular). Pretty exciting stuff, right?

Granted, we've a long way to go, but watching as Lovin Dublin captures the imagination of a city hungry for great food and even better opportunities, it seems we're on the cusp of something new; a new dawn, as Niall often puts it. Always thinking about my next feed (who isn't?) and irked daily by Niall's ignorance of the apostrophe (sorry, pal), my arrival at Lovin Dublin couldn't have come sooner. Having worked for a number of years as Film Editor and then Senior Editor at entertainment.ie (which was fantastic in its own right), I was ready for something new and eager to join something great in its infancy. A couple of brainstorms later and I literally couldn't sleep with the excitement of Lovin Dublin's potential, the vision for which I shared with Niall almost instantly. As for my role here, first and foremost my job is to keep things ticking over editorially, delivering the content you've loved thus far and more of it, aided by the wonderful Knickers on Community and LoJo on branding. Though I too curse like a sailor, on Twitter mostly, you won't find me dropping F Bombs as frequently as Mr Harbison, but he probably curses enough for the both of us. No-bullshit reviews and mouth-watering recipes (some from guests such as Emma here) will remain our core focus so fear not, fellow fatties, that's not about to change. Regardless of who you are, where you live or how you define yourself in general, the one thing that unites every one of us is our desire to eat good food. What we’re noticing more and more is that our capital city is where it’s at; you no longer need to travel to the ends of the Earth for a good feed. Another thing we’re increasingly aware of is a widespread thirst for engaging content amidst a market saturated with cat videos. Don’t get me wrong, I love a cat viral as much as the next person (I'd happily while away a few hours in bed on Reddit) but we’re going to aim a little higher here. At LD our goal is simple: to share stuff that you want to read, stuff that makes you happy and more often than not, stuff you’ll find useful. Given time, we will branch out to touch on a number of different lifestyle areas. Dublin's a pretty stylish city so it'd be rude to ignore the trend-setters, right? Fans can look forward to a whole lot of slick video content too - big fan of slow-mo in here - gorgeous imagery and a generally unfussy, easy-to-navigate website. As for our offline activities? Well, if we told you right now, we'd have to kill you. All we can say is that we're excited and you should be too.

As Niall has touched on previously, sometimes change can initially encourage a negative reaction, and while we hope you'll be open and look forward to what's to come with Lovin Dublin, the feedback door is always open. As Lovin Dublin grows from Niall's personal blog into a fully fledged publication, we want to hear from you; ideas, suggestions, even the complaints, we want it all. We can't get enough of your photos too, food snaps, cool shots of Dublin, or anything you think is worth sharing around the capital. Don't forget, #LovinDublin and #MiniReviews.

To finish with a totally clichéd and overused phrase, 'watch this space.'

Actually scratch that, let's finish with a gif that best complements what we're trying to achieve here at Lovin Dublin.

Here’s The Full Line-Up For Horrorthon 2019