We all know the National Museum. We all love the national Museum. But dammit, sometimes we need a more intimate cultural fix - something quirky, off-the-wall, and erm… while we’re at it, compact enough to knock off in the space of a lunch break. Mission Impossible? Not at all. Dublin has a surprisingly juicy selection of small-but-perfectly-formed museums, and Pól Ó Conghaile brings us the best…

It sounds like something made up by the Muppets’ Swedish Chef, but Howth’s Hurdy Gurdy Museum actually owes its name to former Taoiseach Seán Lemass, who walked into Radio Eireann one day and asked the controller: ‘How’s the hurdy-gurdy?’ Set inside a Martello Tower, the amazing collection of vintage radios and communications devices here ranges from old valve machines to 1950s trannies that look like ladies’ handbags. It’s not just a pretty face, either. The tower once housed a Marconi station. €5pp 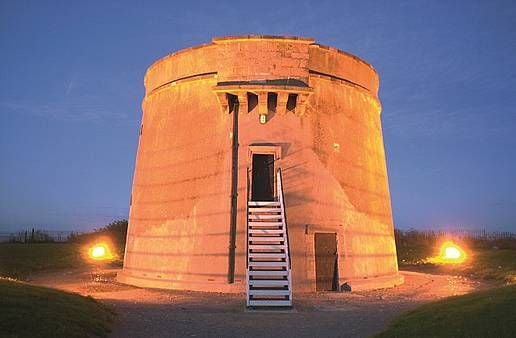 Tax is not my favourite thing. Unless you’re cramming for a Degree in Taxation Studies at UL, it’s probably not yours either. But that’s what’s so brilliant about this mini-museum. You enter with super-low expectations. Then you see a burnt book rescued from the Custom House fire of 1922. You see counterfeit goods including Durex condoms and a Burberry handbag. You get sucked in by the stories behind phrases like “daylight robbery” (damn window taxes!). Best of all, unlike its subject, the museum is free. 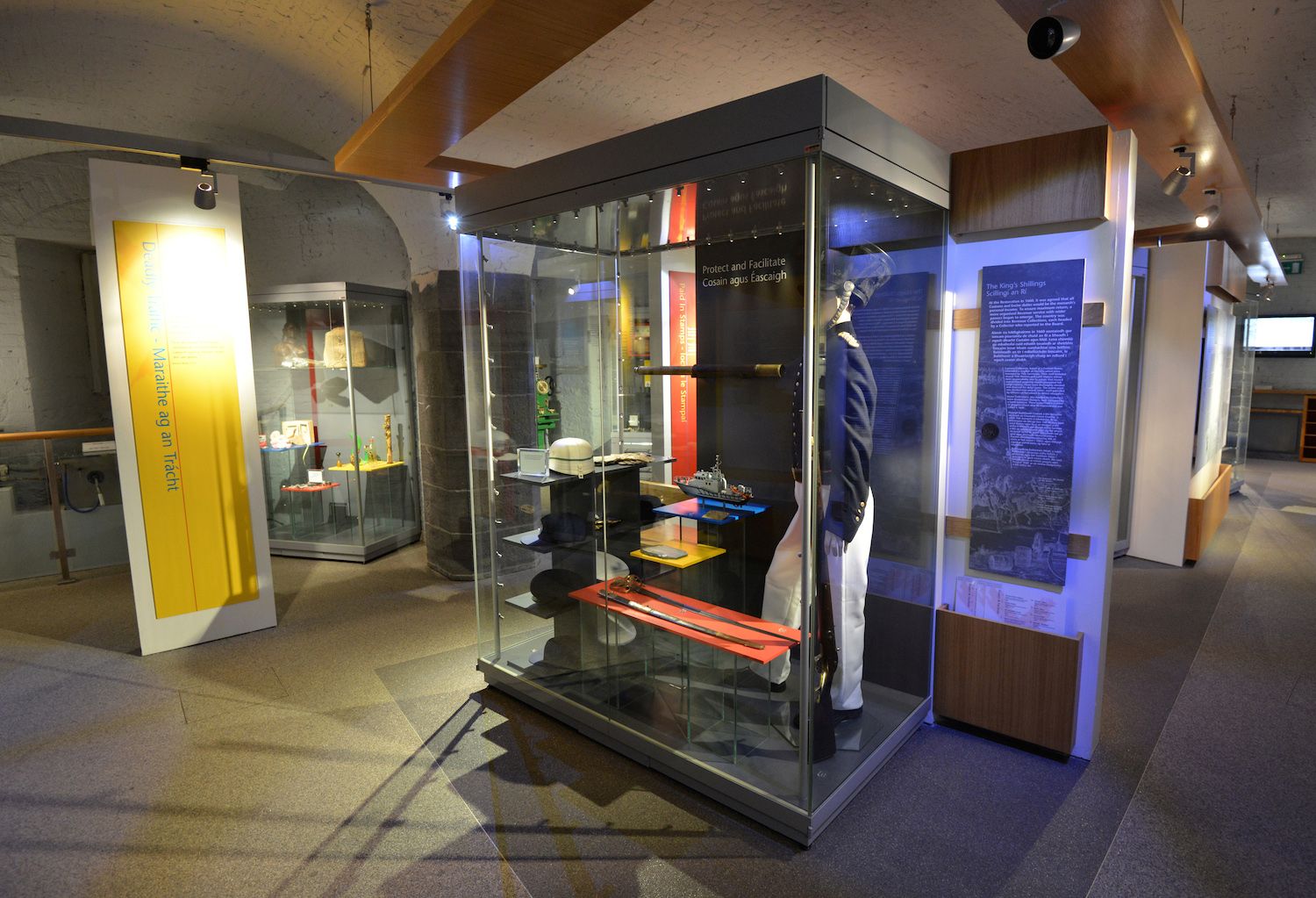 It’s a museum that should be in a museum. Nellie Molloy’s family took their lease on Flat 3B off Patrick Street in 1915 – and it hasn’t changed since. The old Lambert range, lace curtains, timeworn suitcases and Infant of Prague are present and correct, three tiny rooms retain their original beds and wallpapers, and there’s no running water. Molloy died in 2002, and the Iveagh Trust has maintained her flat as a museum ever since, with the permission of her family. Visits are by appointment (01 454-2312) only. Donations accepted. 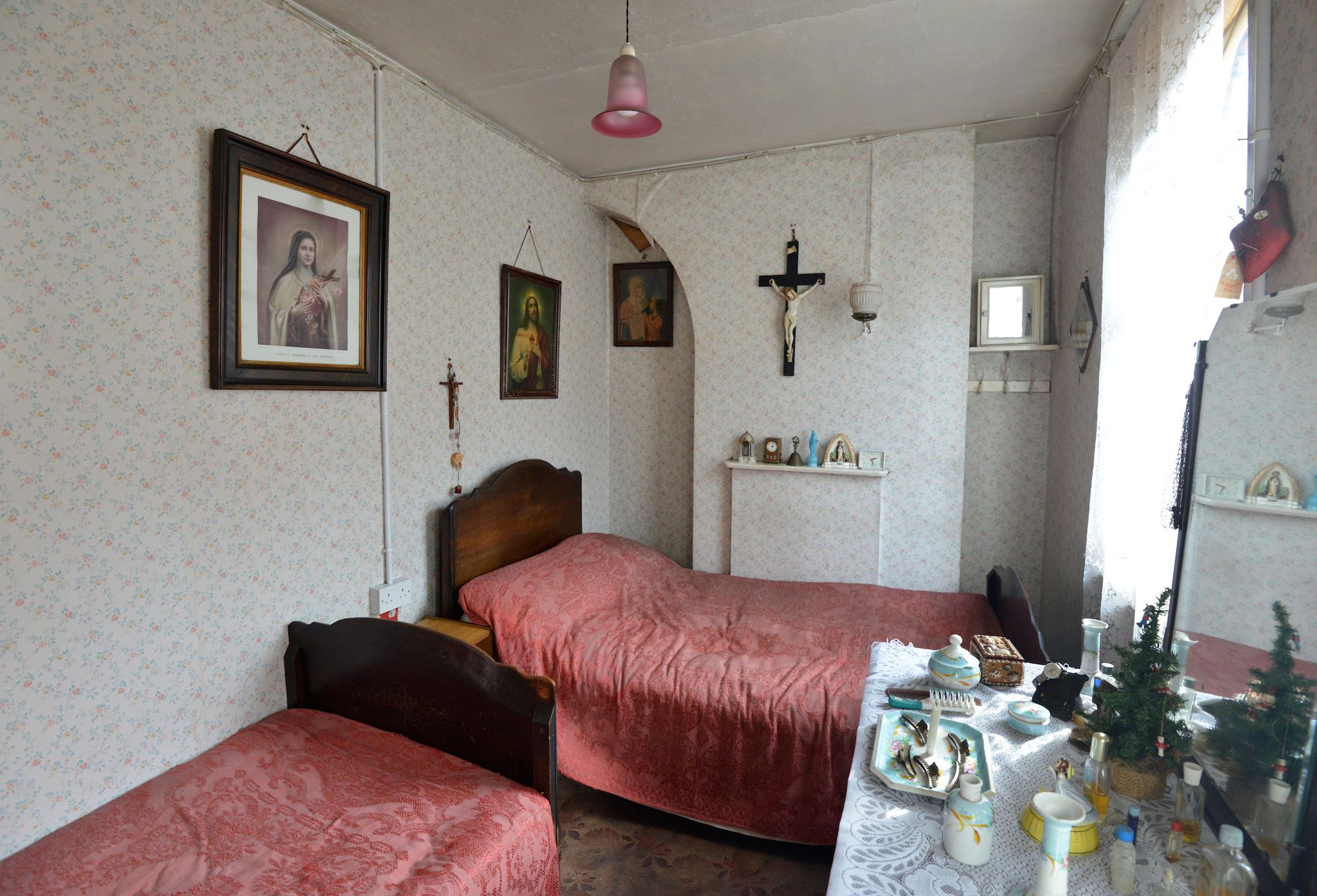 The skeleton of an Asian elephant? The last Great Auk ever recorded in Ireland? A stuffed Tasmanian Wolf? It sounds like the catalogue of Dublin’s Natural History Museum, but this collection of curiosities (and more) is actually secreted away in Trinity College’s Zoology Department. Open to visitors by appointment, exhibits are housed in a single room with a ceiling just tall enough to accommodate that elephant. The Prince of Wales donated him to Dublin Zoo in 1871, by the way… his name is Prince Tom. 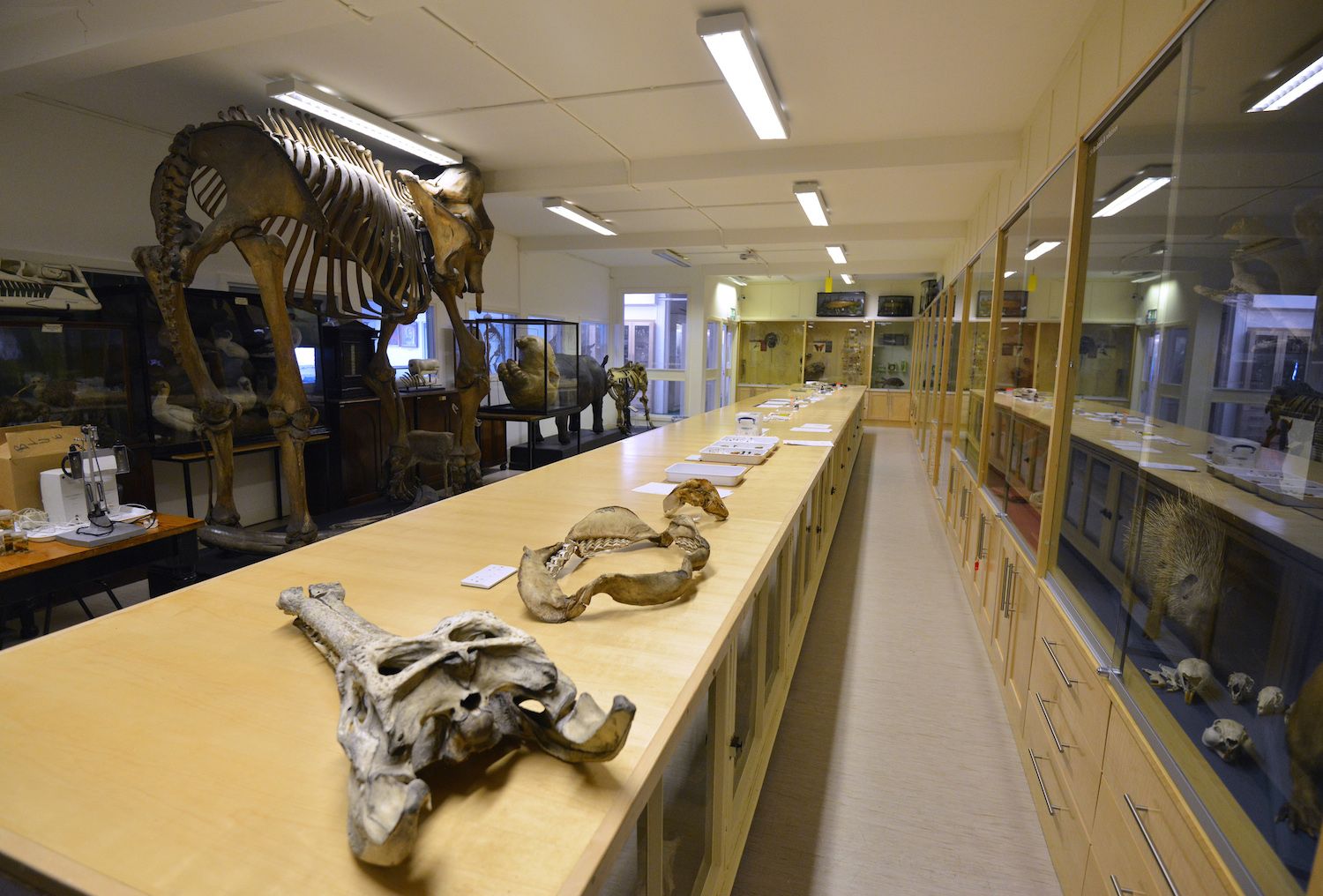 5. The Little Museum of Dublin

Think of it as David to the National Museum’s Goliath. Housed at 15 Stephen’s Green, the Little Museum tells the story of 20th century Dublin through several rooms stuffed with eclectic exhibits (a Reynard’s membership card and the IRA bullets given to Ben Dunne after he was kidnapped, to name but two). The stories behind the pieces can be astonishing, so be sure to take one of the guided tours that start on the hour. Afterwards, pop down to the basement for an all-day breakfast at the heart-warming Hatch & Sons… yum. €7pp 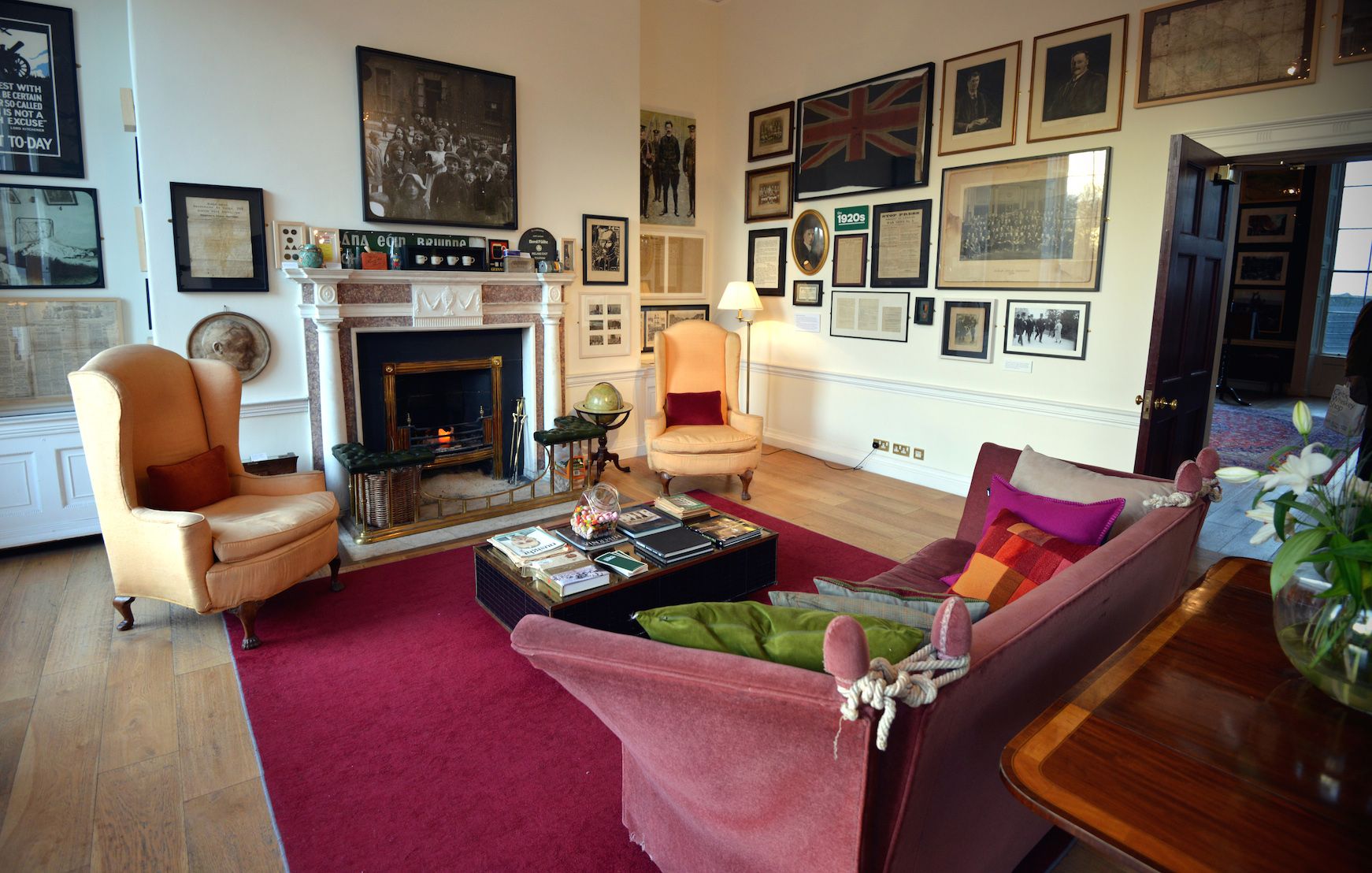