BOOOOOM! It's another Bank Holiday Weekend in our lovely little city, and more importantly... it's BBQ season.

Although we can't control the weather, it's reasonable to expect that BBQs across the country will be dusted down and fired up this weekend, wafting that wonderful smell across Dublin neighbourhoods. And while you could go with the boring old burger-sausage combo that so many of us favour here, why not jazz it up a little?

We've collected up some of the epic simple recipes from the database here... and we're drooling at the very thought of them.

Having a BBQ and not having steak on it is like opening up a pub and not serving beer. India made this one so simple, and the zingy little lemon kick rounds it off perfectly. Simple, quick and tasty. 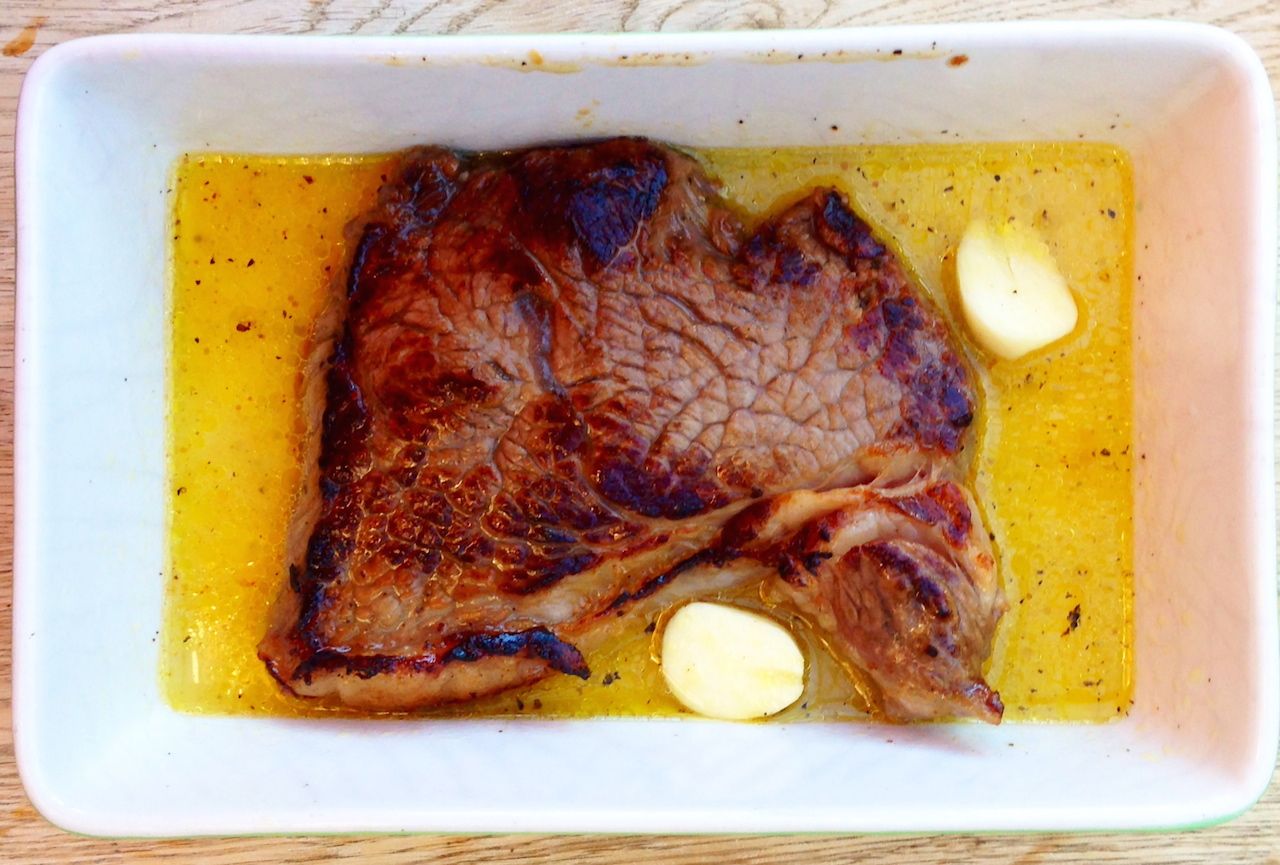 Lamb is great at this time of year, and Rory's kebabs will taste like a million dollars when lashed onto the BBQ. Your friends will think you're a pro, and we promise we won't tell anyone the harsh truth... 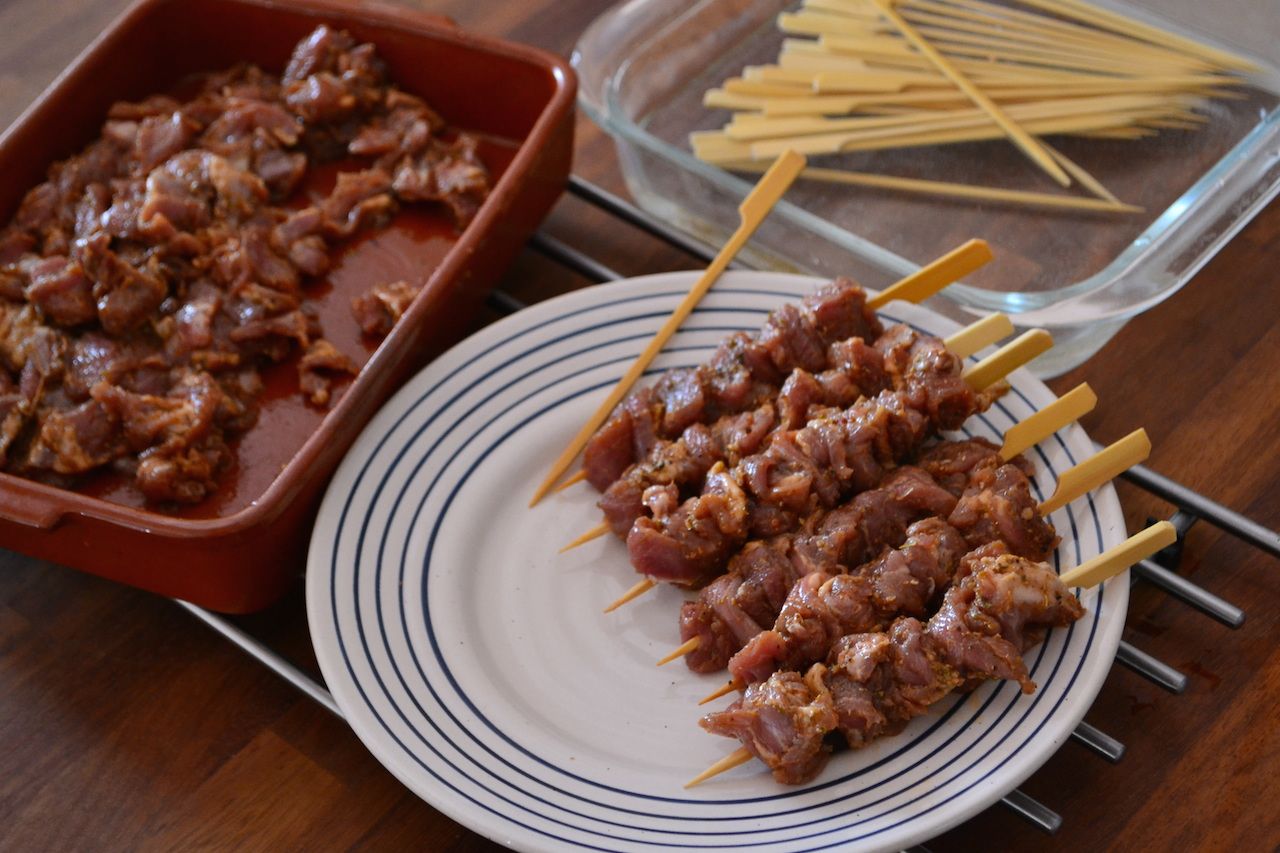 When you think of BBQ you often think of big heavy dishes, but it doesn't always have to be like that. Grill up the chicken in this recipe and toss the salad together (which takes seconds) and you have a real winner for summer afternoons. 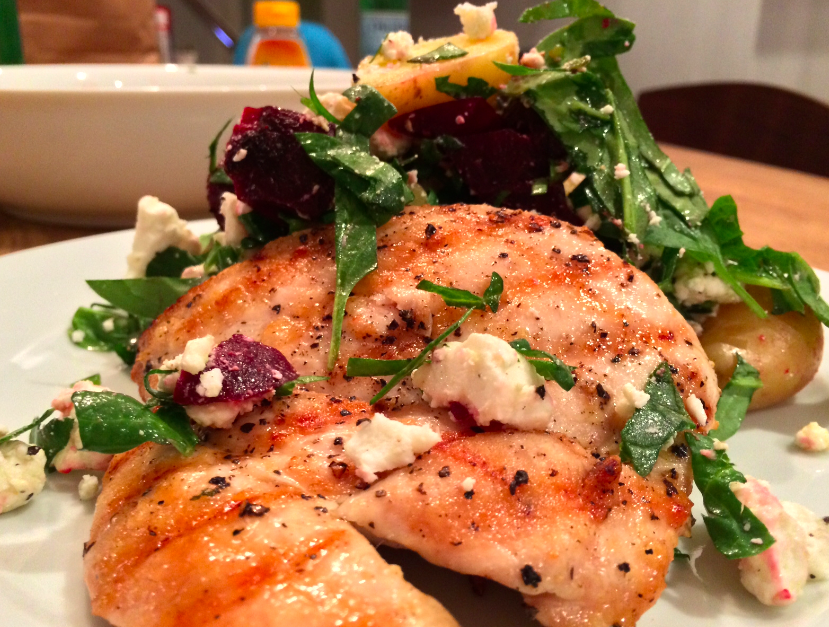 Cooking fish on a BBQ would scare the shit out of most people, and I've rarely seen anybody in Ireland ever attempt it. But this simple way of cooking means you just wrap it all up in tinfoil and then lash it on for 15 minutes so it's cooked to perfection! 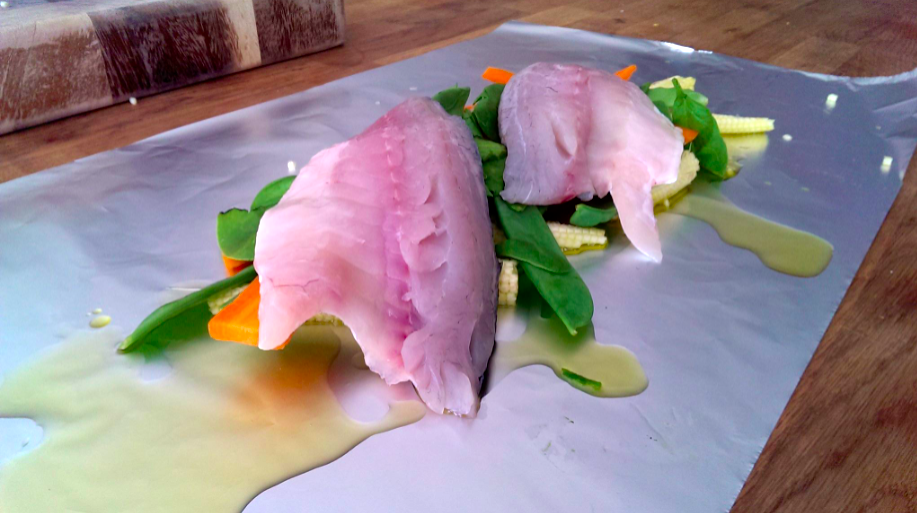 The greatest 10-minute sandwich in the world

At most BBQs you'll get some dried up chicken breast and bread to make your own sandwich, but why not set out with the intention of making the greatest sandwich in the world? It's only going to be enhanced by the chicken's smoky chargrilled flavour. 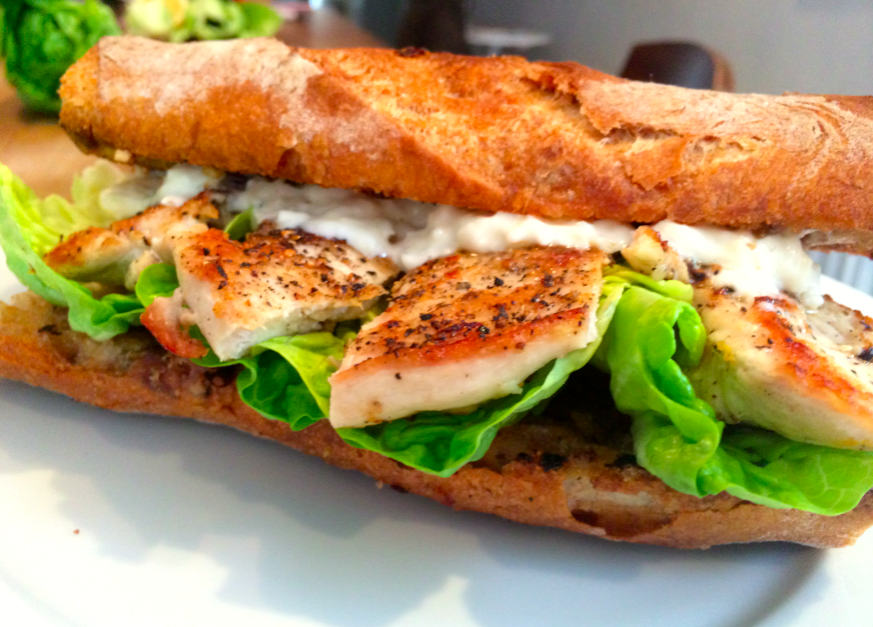 You can't really have a BBQ without having some sort of a burger, and Gary has the perfect solution with these epic little sliders. Just the right size so as you don't feel totally stuffed, and are left with room for lots of other nice treats. 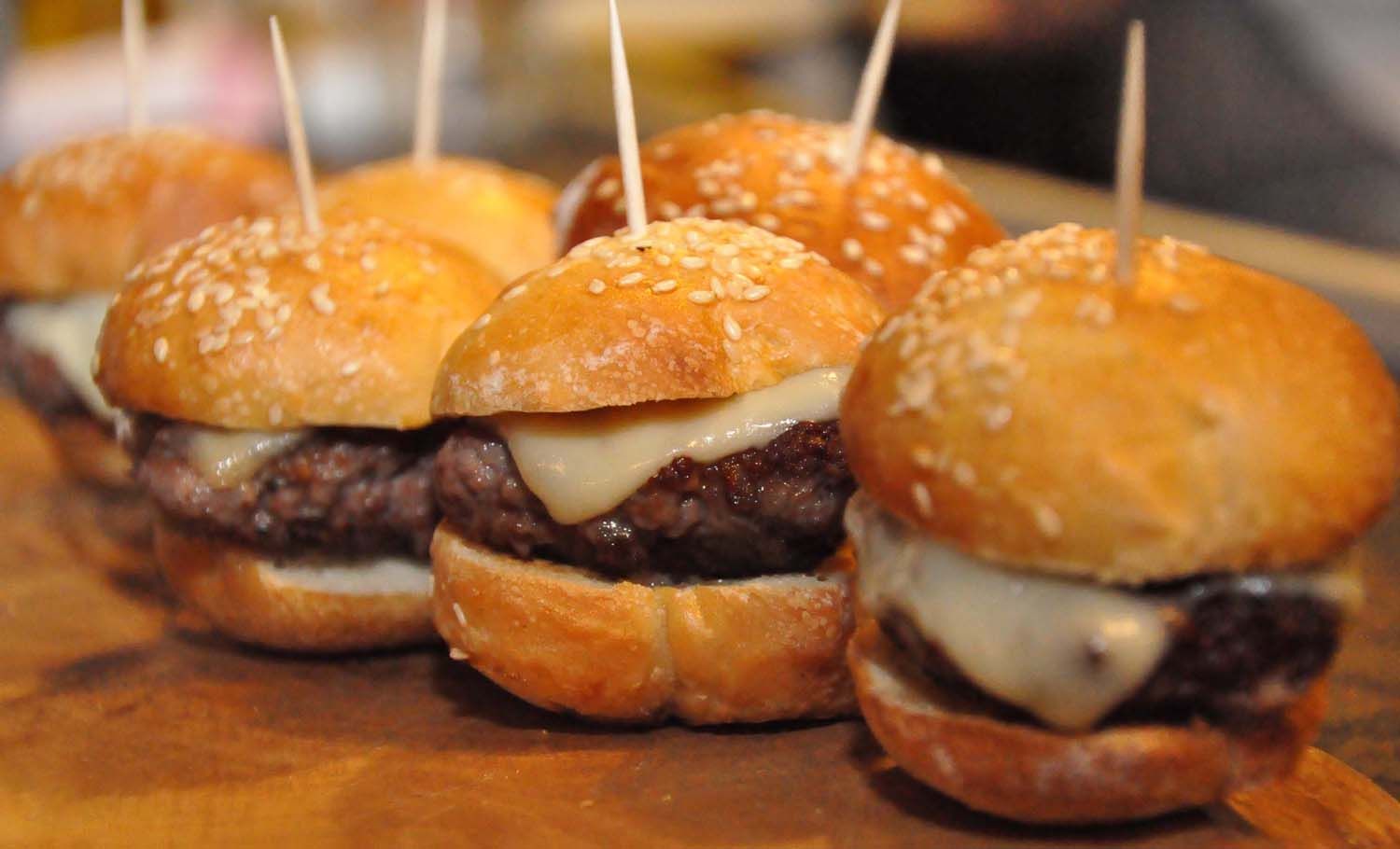 The Ultimate Way To A Man's Heart

The second steak on the list, this one is seriously pimped out. A big rib eye (the king of all the steaks) served up with simple wedges (you'll have to fire up the oven for those, but they're worth it) and a simple garlic butter. All sorts of epic. 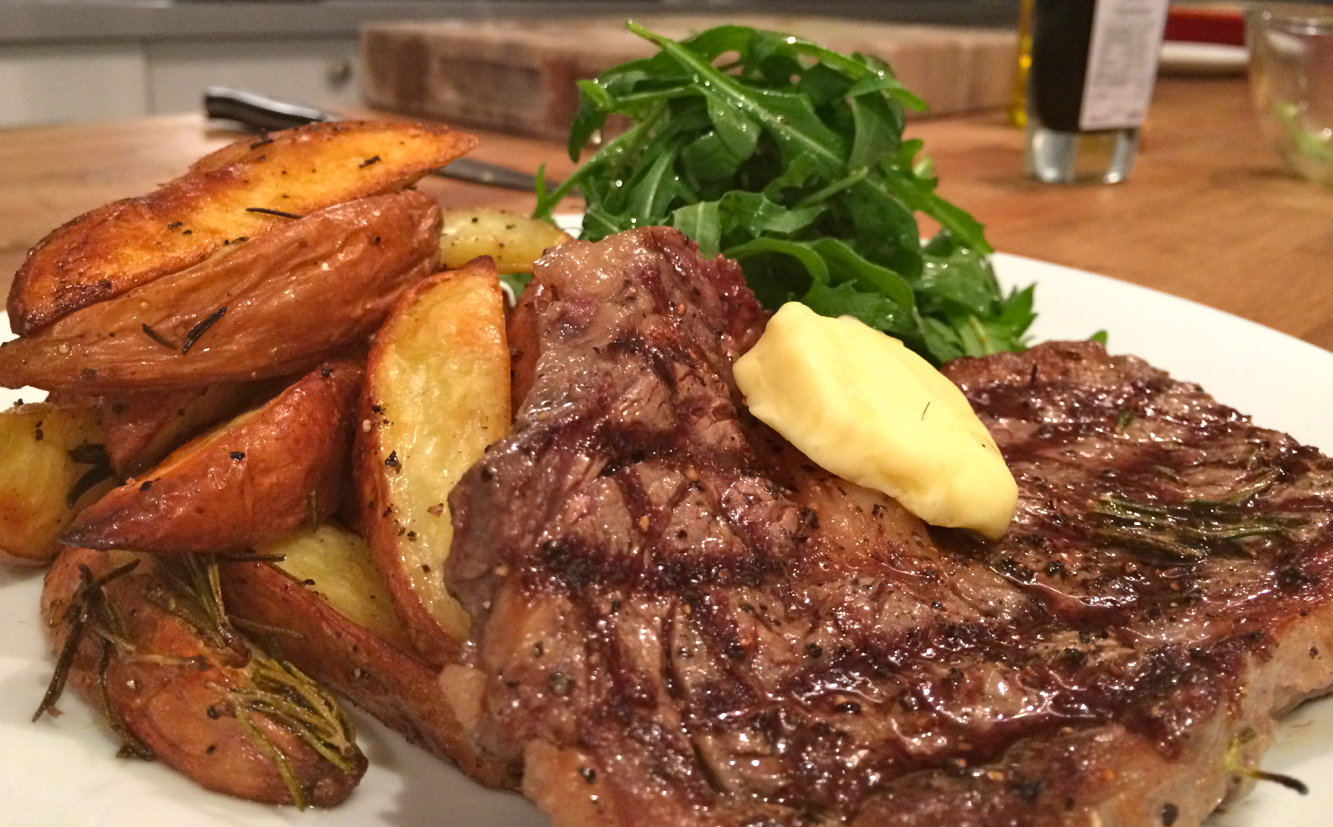