Ah, the aul’ fella’s pub. The best place to go for a quiet pint, a bag of Bacon Fries and a quick scan through the paper (or Instagram). And Dublin is full of ‘em. So consider this a very personal list of favourites, everybody will have their own and I really don’t mean to start another civil war.

Couple of ground rules - these places will generally be as dingy as possible indoors - a cacophony of browns. Famine-era wood panelling, stained glass lamps, traces of snuff, sawdust and concrete floors. Not filthy or anything - just, eh, “exuding character”. A good pint of Guinness is a must and generally, there will be no music or TV, although this is becoming rarer and rarer. And you’ll almost always have a phalanx of old men lining the bar during the day; some reading The Racing Post, some ripping the piss out of the barman and others just staring intensely into space as if they are simply waiting for the next fart to arrive.

Also, it helps if there’s a dog sitting on a stool in the corner sipping a pint. The “pub dog” is a pure giveaway.
It’s worth noting, these places are just as welcoming to those of the female persuasion these days. Let me be absolutely clear, an “aul’ fella” is more a state of mind than an actual reference to sex. In fact, some of the soundest aul’ fellas I know are women. So, don’t be at me.
So here’s a list of my personal favourites in Dublin, mostly covering the city centre… Feel free to disagree wildly in the comments below. A classic, although more popular than you’d like. Although, you tend to get a lot of office equipment wandering in from the Soviet-tastic Department of Health & Children during the working week, there is no better place for a sneaky one on a manky, wet Saturday afternoon.

One of the very best, although the end of smoking indoors did release some odours in the toilet that had been lying dormant since sometime before the Falklands War. One of Bruce Springsteen’s favourites too, I hear. A wonderful pub, bang in Temple Bar - so unfortunately it gets very busy. This was a regular watering hole for legends like Con Houlihan, back when journalists used pubs for offices and is steeped in history and farts. Upstairs is well worth a look when it gets mental downstairs - the trad sessions can be epic. 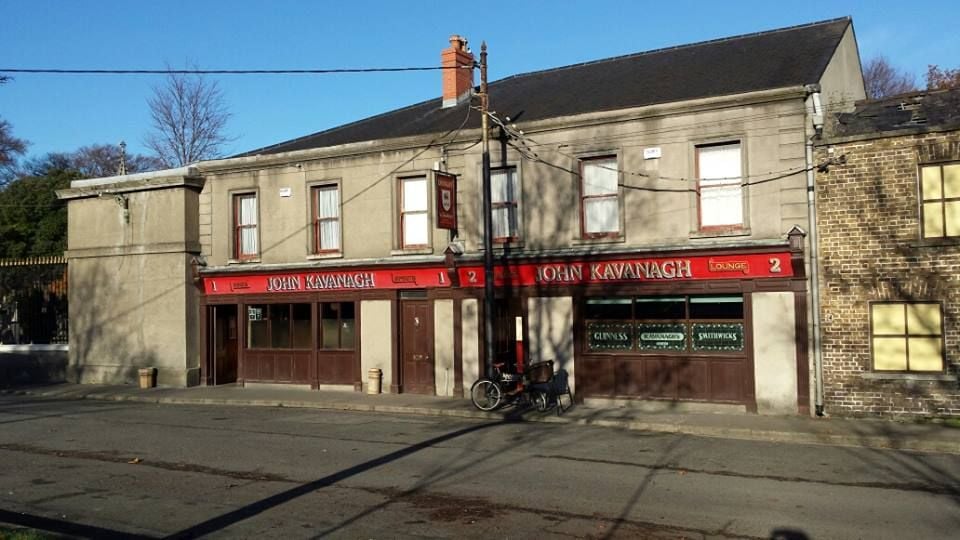 Travelling North to Glasnevin, we’ve got arguably one of the most authentic traditional pubs in Dublin. On the doorstep of the Glasnevin Cemetery, you could still easily imagine a couple of workmen arriving in and plonking their shovels and a few skulls on the counter. A bit touristy now, but still well worth the trip and a great place to while away a summer evening on the green outside. 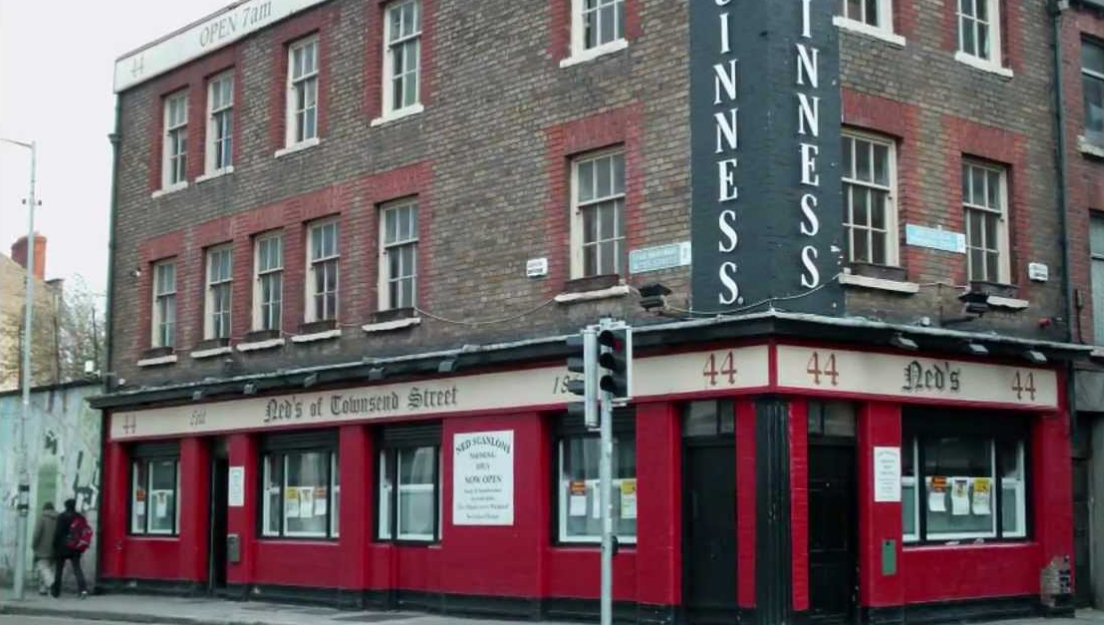 Ned Scanlon’s is tucked away on Townsend Street, a proper gem which (at least used to be) an early house for post-party revellers. Nice staff, good pints, friendly locals… 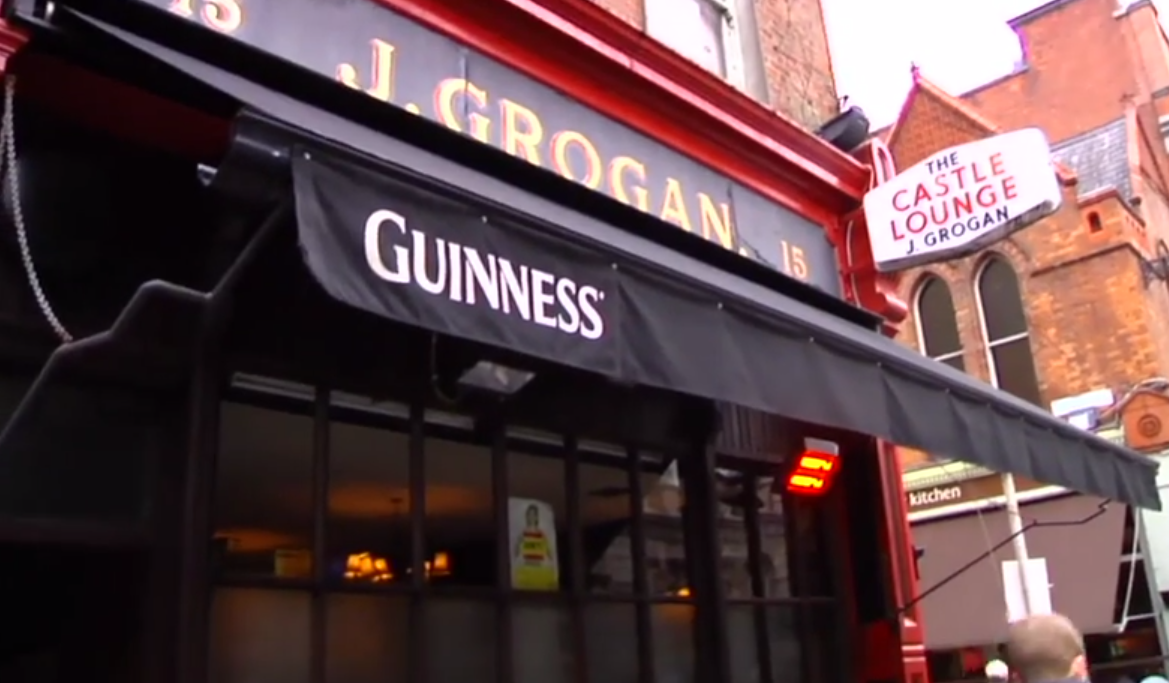 One of the heavy-hitters. A fantastic interior, with art for sale all over the walls, tasty toasties behind the bar and a constant drip-feeding of poets and pretend-poets lining the bar. Again, very very popular, but it’s pretty nice to sit outside and see all the colour and bustle of South William Street when the weather is playing ball. 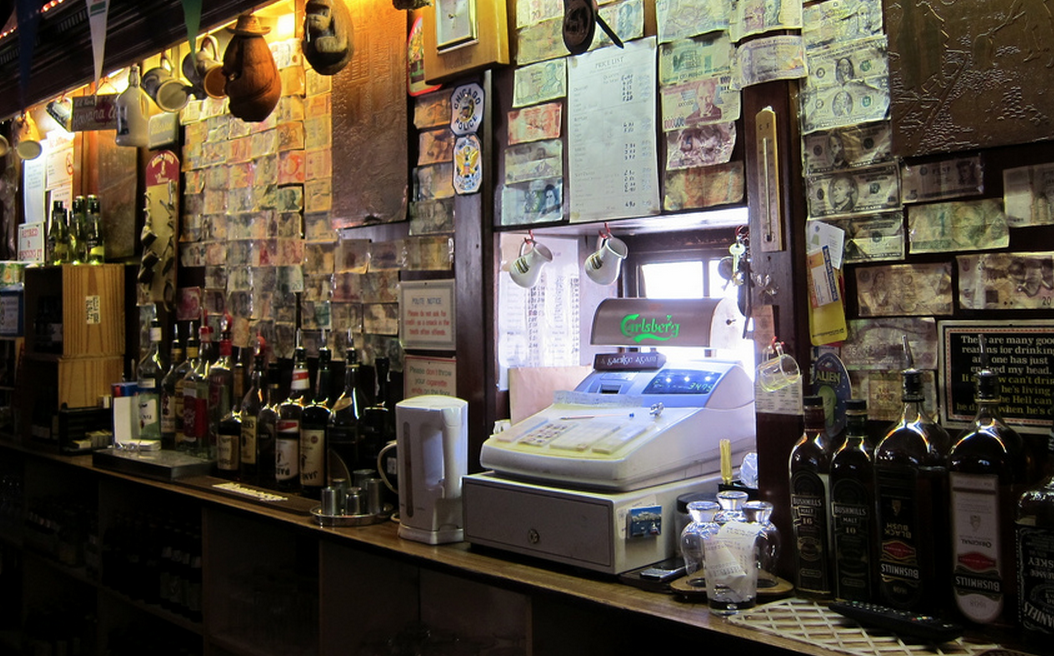 A proper culchie bar in Dublin, this is the one place I’ve been to in Dublin where you could just as easily be in the wilds of South Tipperary. Some great characters behind the bar, a lovely part of town to visit and you’ve IMMA close by for some arting beforehand. A great spot made infamous as the pub where Michael Lowry and Denis O’ Brien had a pint and didn’t talk about something… This is the real deal, feels like someone’s front parlour. And there’s the NCH and Stephen’s Green close by for a bit of nature and culture…

This is probably my favourite pub on the Northside and was used to film some scenes in The Commitments. Lovely pints, great atmosphere and you’re right across the road from McHugh’s, one of the nicest restaurants on the Northside. Worth the DART trip.

That’s it - although I can already think of about ten others that should be on the list… Let’s fall out over this.

There's a taco battle taking place in Dublin next month

LEON opening a new branch on the northside

16 insane-looking cocktails you can get at The Paddocks

10 Of The Best Value Lunches In Dublin