For most of us, Christmas is all about the food. It's called the season to eat, drink and be merry but it's the eating and drinking part that make it so very merry. From stuffing ourselves full of mince pies, drinking mulled wine to taking on a whopper Christmas dinner, the festive season revolves around food. And for many people, it's what comes after Christmas dinner that is the best part; leftovers. Yes, that post Christmas sandwich which you make late on Christmas night even though mere hours ago you were protesting that you would need a forklift to help you move from the couch because you were that stuffed. 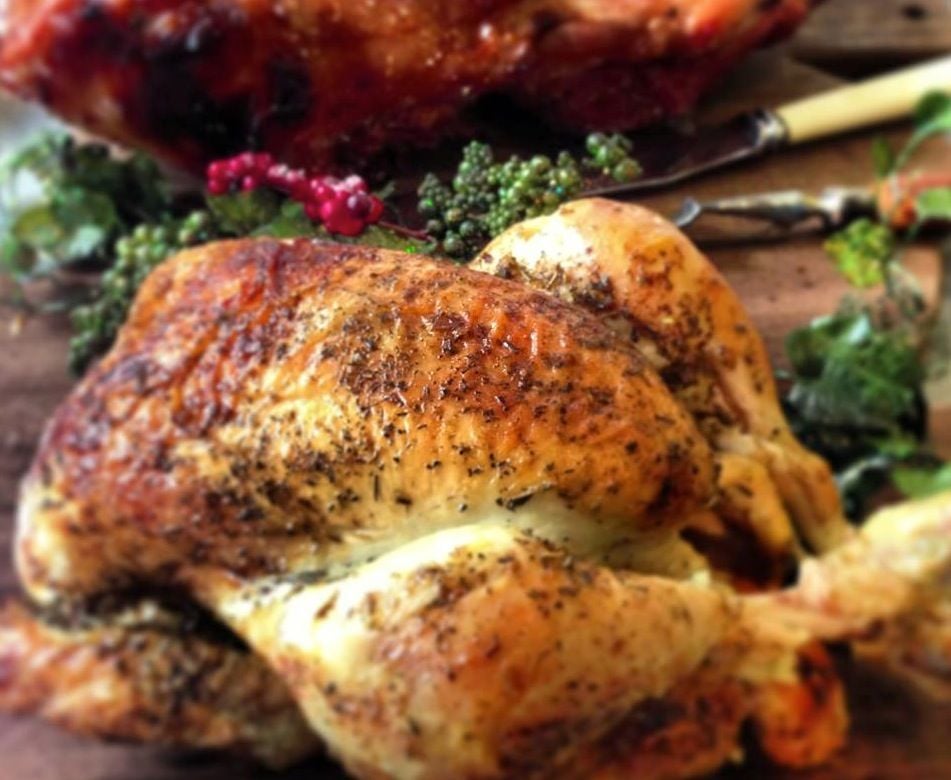 We want to know, what makes your ultimate Christmas Sandwich? Do you go traditional with turkey, ham and stuffing on batch bread? Or maybe you aim a bit more gourmet with sourdough? The more detail/ingenuity the better!

Whatever your choice, you can't go wrong with a bit of cranberry sauce for that extra festive taste. Our friends at Ballymaloe Foods expect to sell 100,000 jars of its traditional Cranberry Sauce in December alone.

To celebrate, they have given us a festive hamper full to the brim with goodies including Ballymaloe Cranberry Sauce, Ballymaloe Country Relish and Ballymaloe Jalapeño Pepper to name but a few!

To enter: just tell us what delicious creation you would make in the comments below, it can be creative or classic but detail is good!

We'll pick a winner from the comments and announce them on Tuesday the 17th of December. 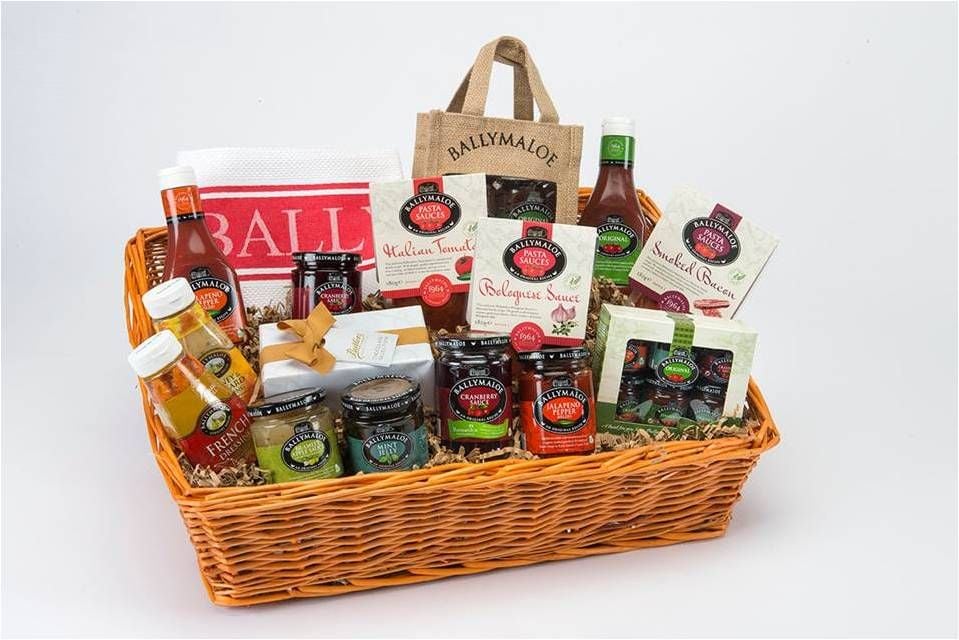 For recipes tips visit Ballymaloerelish on Facebook or follow @Ballymaloerelis on Twitter. Ballymaloe Cranberry Sauce is available now in SuperValu and Tesco at an RRP of €2.99

We had a tough time choosing just one winner with all the brilliant entries, there were some seriously decadent creations. But, there can only be one winner and that is Girlnamedgrace!

Congrats Grace, drop an email to [email protected] so we can arrange your prize!

Complete This Three-Minute Survey For The Chance To Win €200