It's that time of the week again, folks, when we bring you our whopper TGIF competition. These bad boys have been getting bigger and better by the weeks and this one's no different. Courtesy of the kind folk over at Bewleys, this week's prize will appeal to those with a particular penchant for a good cup of cawfee and judging by those who visit Lovin Dublin on the regular, there's quite a few caffeine addicts among you. 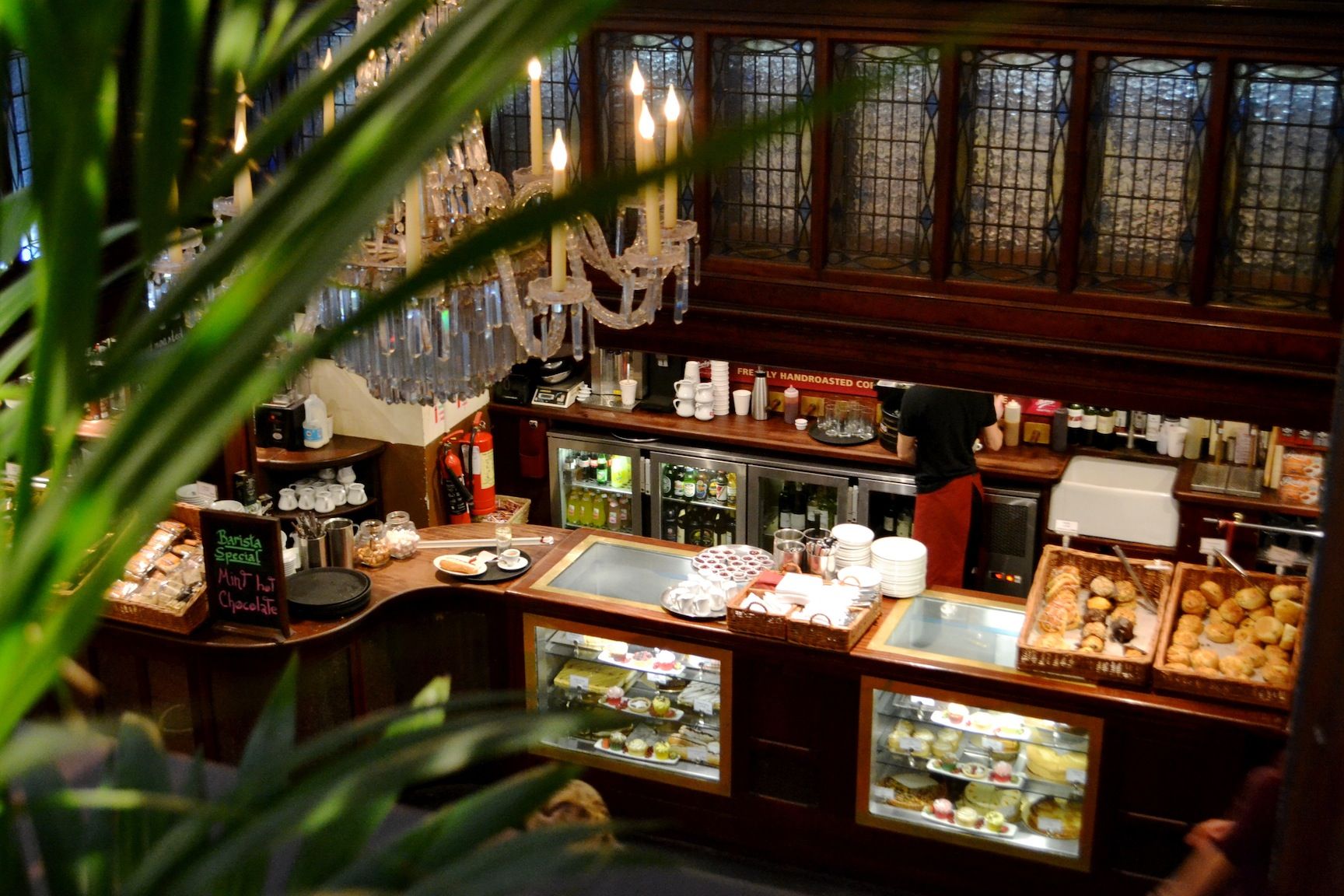 One of the oldest and greatest establishments in Dublin's fair city, a regular haunt for all manner of loyal city folk and famed for its own brand of coffee, few cafés are as synonymous with Ireland's capital as Bewleys of Grafton Street. This week Bewleys are offering one lucky winner: 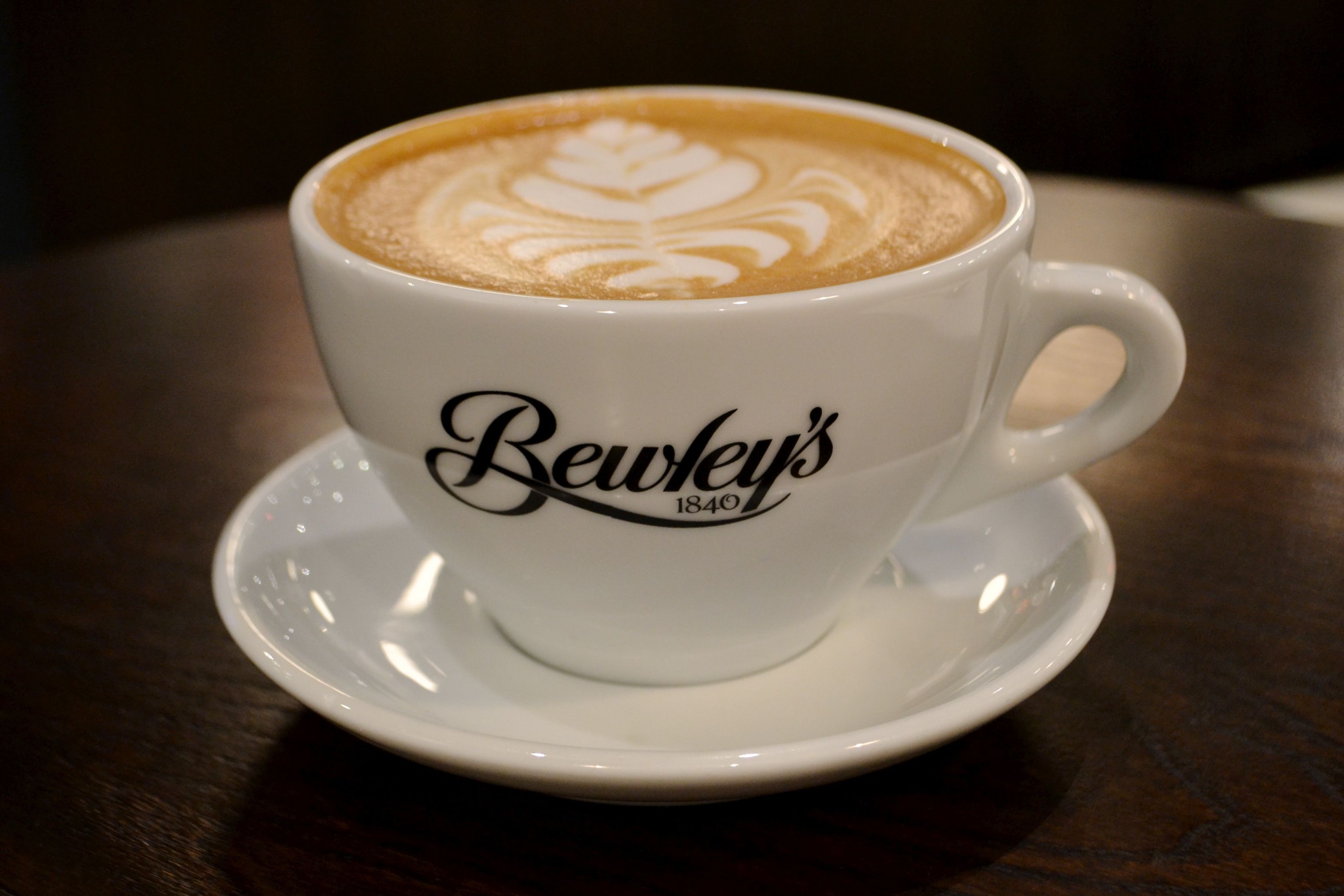 As with last week's competition, we want to see you get snap happy with your camera phones once again. With the sun starting to shine (more than once a week is good going, alright!) and the fact that you're probably safely past the point of frostbite, it seems Spring is finally in the air. Hurrah!

Complete This Three-Minute Survey For The Chance To Win €200