I refuse to give into Christmas in November but by fucking god will I embrace it when it comes to December. It makes us all so happy and if I had my way I'd do it every month. Sure don't the retailers, pubs and restaurants need it badly! So this year I wanted to put a little list of 21 things to do in the build up to Christmas to get you in the mood. People always say there is bugger all to do in this city but flick through this list, tick as many off as you can and come back to me and say that again! We have fucking loads to do. The only problems I can see is finding the funds, getting a bigger pair of trousers and possibly applying for a liver transplant after it all! Get involved....

The Gibson is fast becoming one of the coolest spots in Dublin and they've added something extra special this year with a Christmas food market. I'd go for the pig on it's own. 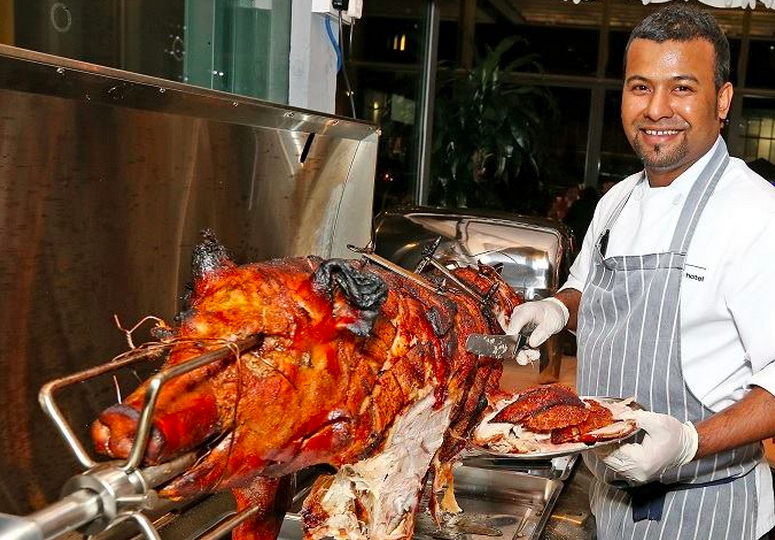 Clerys have had a tough year with getting flooded but why not head down and support this iconic store as it is full of lovely stuff for Christmas. Maybe meet under the clock for extra bonus points. 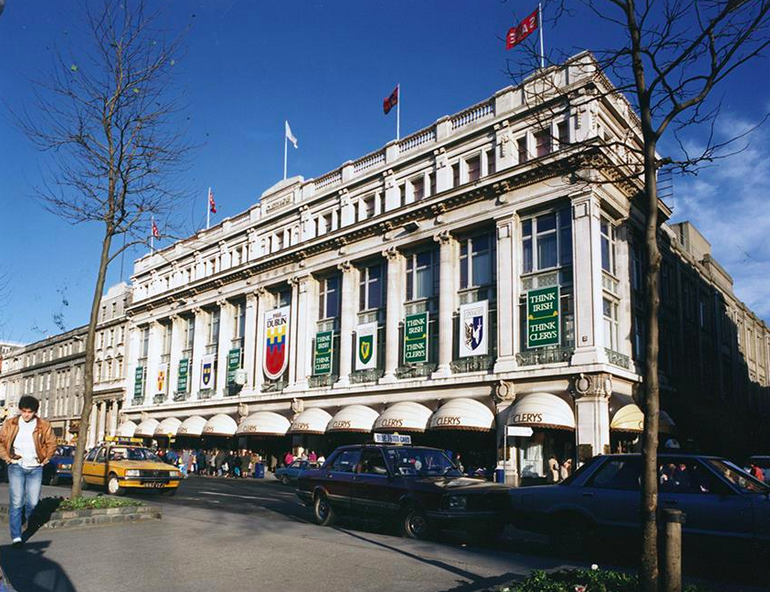 Rolys has been around for years and nowhere is better at getting a bit of seasonal food in front of you and having a long boozy lunch. If you have never had a white hot chocolate from Butlers then you are missing out. If ever a drink was made for Christmas. Always a great spot throughout the year but the food in here at Christmas is extra special and you can also find some great alternative gifts away from all the large chains and stores. 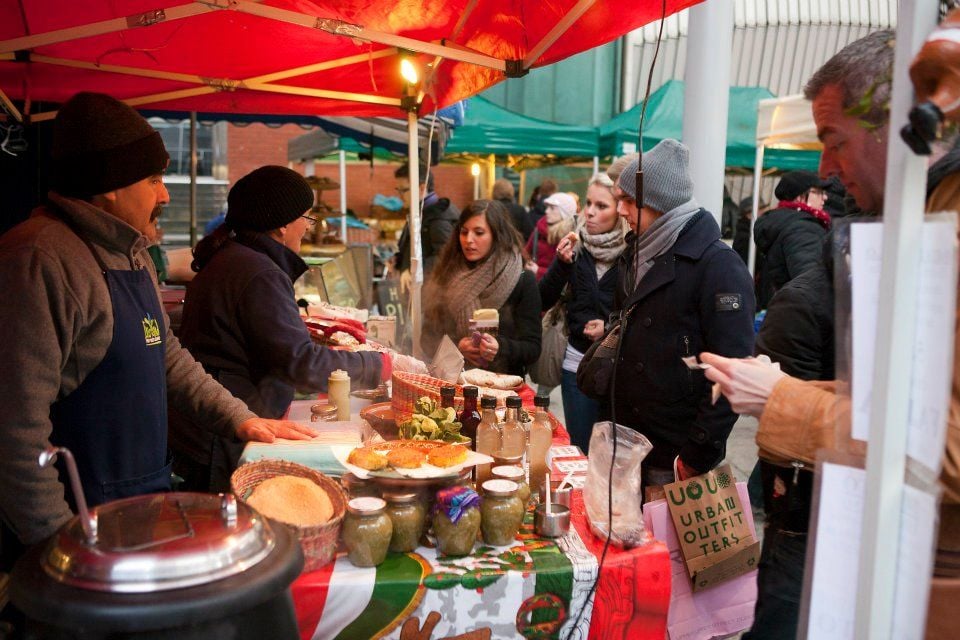 There is a special atmosphere in the city on this traditional day where everybody floods in from the country. The shops might be a little busier than normal but great old craic and a good day to have a pint down round Henry Street. 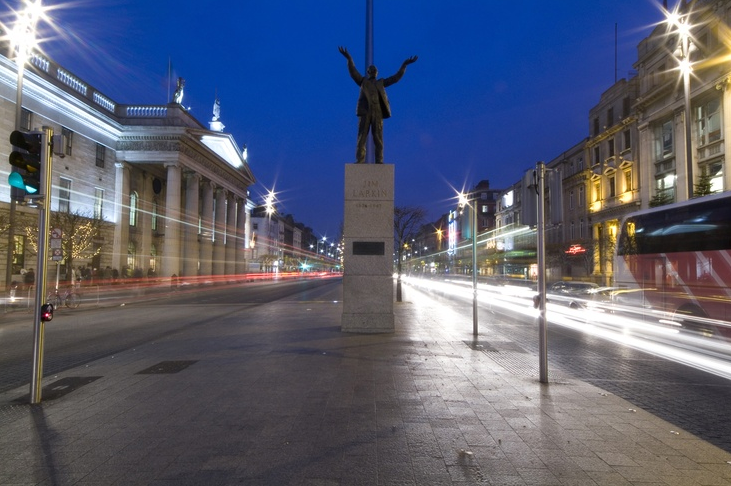 One of the most iconic places for shopping in the city with quirky little boutiques and great food they make extra effort at Christmas with their design and live music. 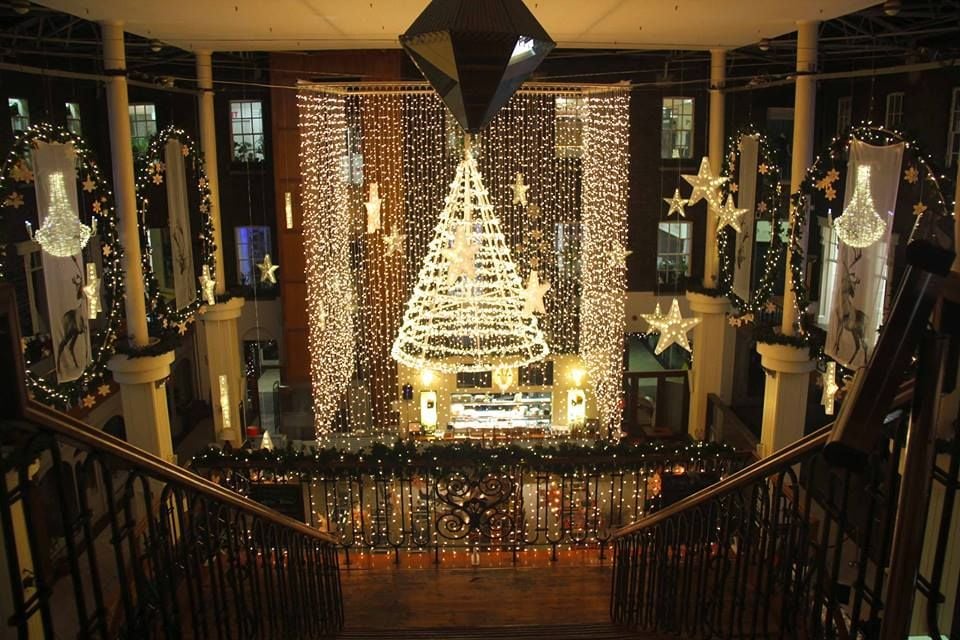 With all the parties coming up you will want to make sure you look your best so head into Funky Christmas jumpers on South William street and pick something nice up. 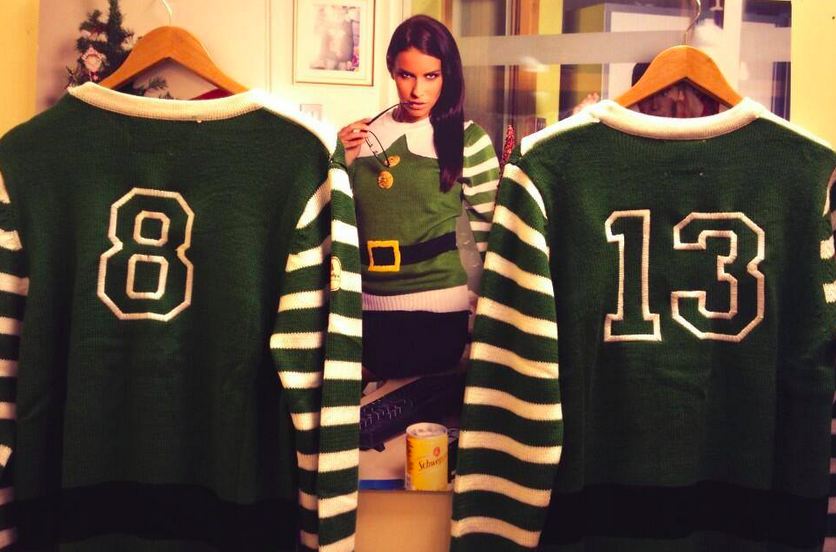 Lets not forget that this time of year is actually all because of a little baby in the bible. You may not be into religion but mass in the lead up to Christmas is always special especially in a place like this. Running for the last couple of years this is our own version of the wonderful Christmas markets in the likes of Vienna. great for getting you in the mood with a bit of mulled wine. 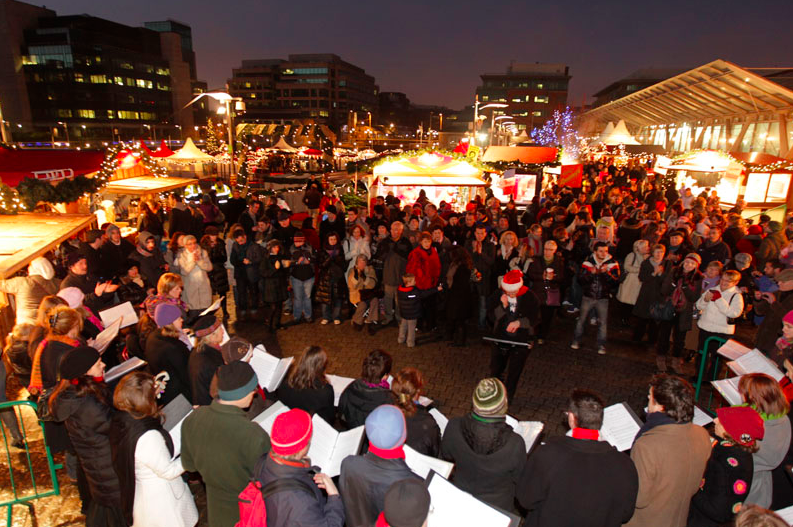 We covered this alternative 12 pubs last week and a great way to get in the mood for the party that lies ahead with a spot of hipster beer drinking. 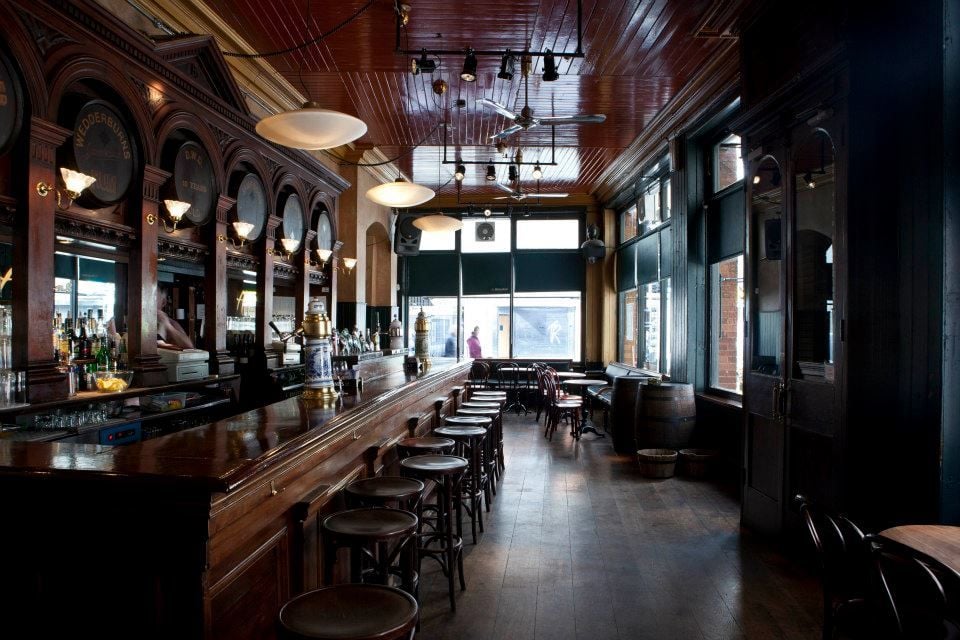 This is a wonderful 2 day flea market that is perfect for picking up a load of bargains this Christmas and adding something really unique to the stocking. 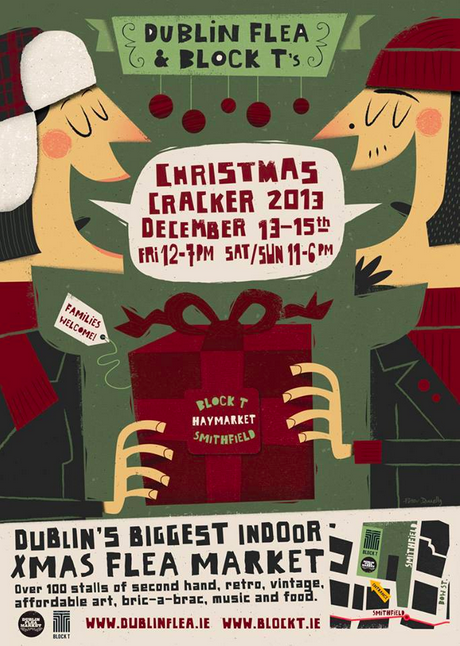 Nothing makes it feel more like Christmas than a spot of ice skating. There are tons of places around town but why not team it up with some shopping at Dundrum. 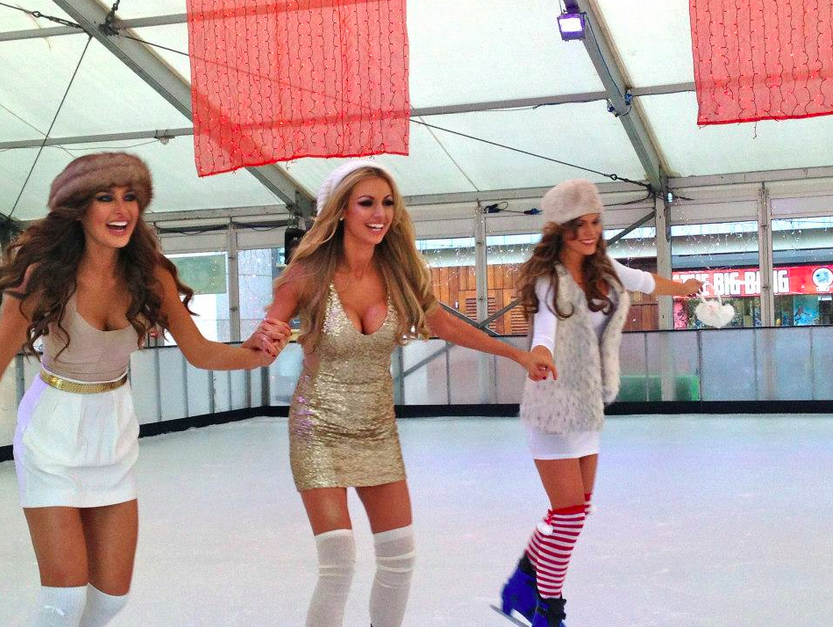 Santa seems to be able to get around a lot of places these days but rather than seeing him in a boring old shopping centre why not make things extra special and see him in his Irish HQ at the Aviva. 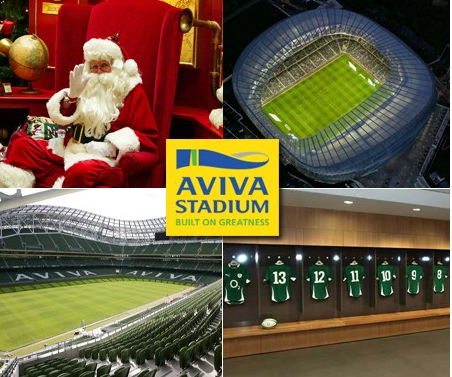 One of the liveliest places to be this Christmas will be down in the Dame district where their market seems to be about getting people drinking and listening to music which is fine with us. 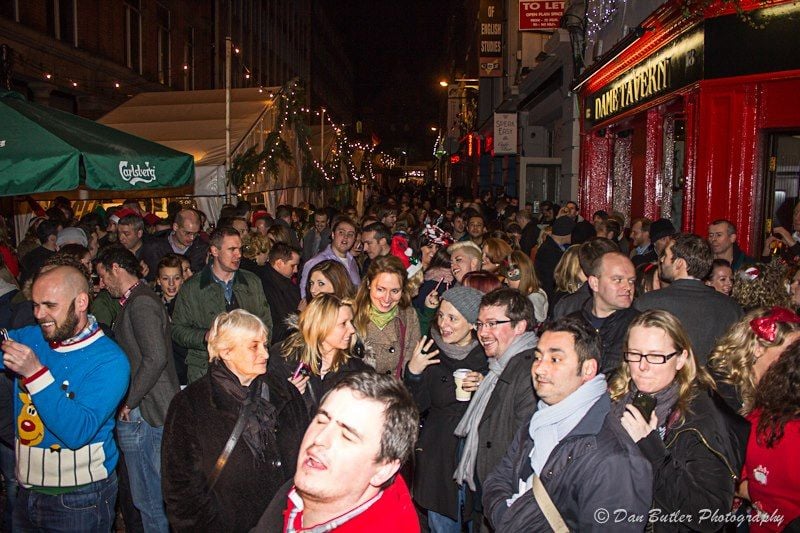 Probably more for the kids than anything but getting down to the panto is the best way to get in the mood for what is in store. Plenty on around town and we suggest Jack and the beanstalk 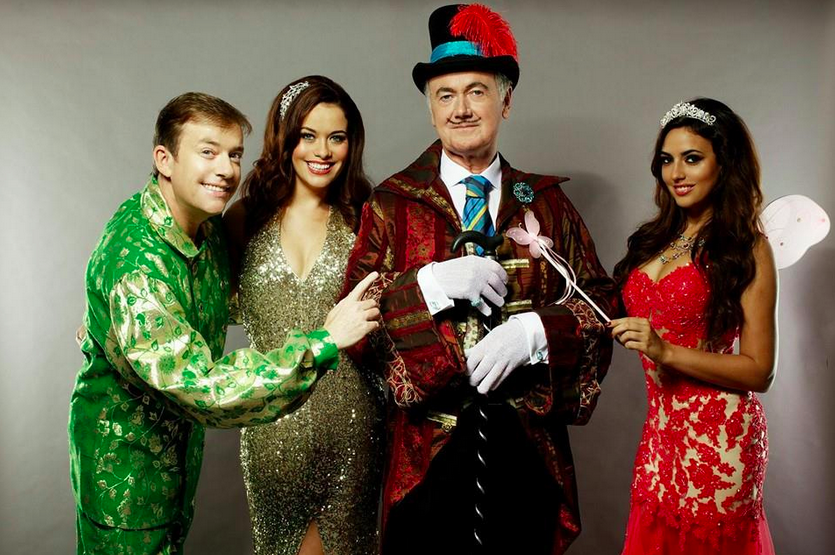 One of the most iconic pubs around the busy shopping area of Grafton Street and with those bags weighing you down you might as well head in and get a warm port to give you some extra energy. 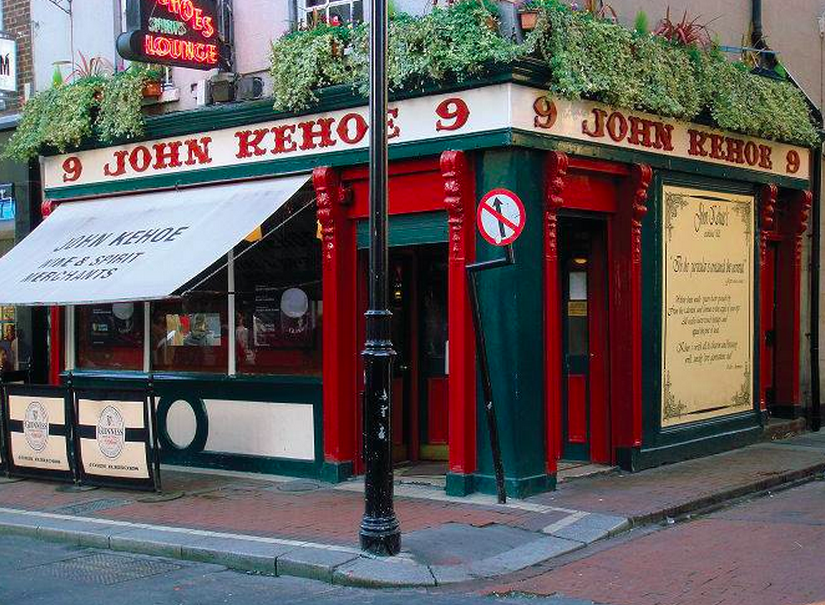 Is it all getting a little too much for you in the build up to Christmas. Why not go for a long walk up in the Dublin mountains and top it off with a lovely big seafood platter. You'll be thinking about the big day itself now and what you are going to be eating so why not go into what I would consider the finest food shop in the country and pick up some little treats. An institution at this stage the live animal crib over on Dawson Street is a perfect spot for children and even adults. 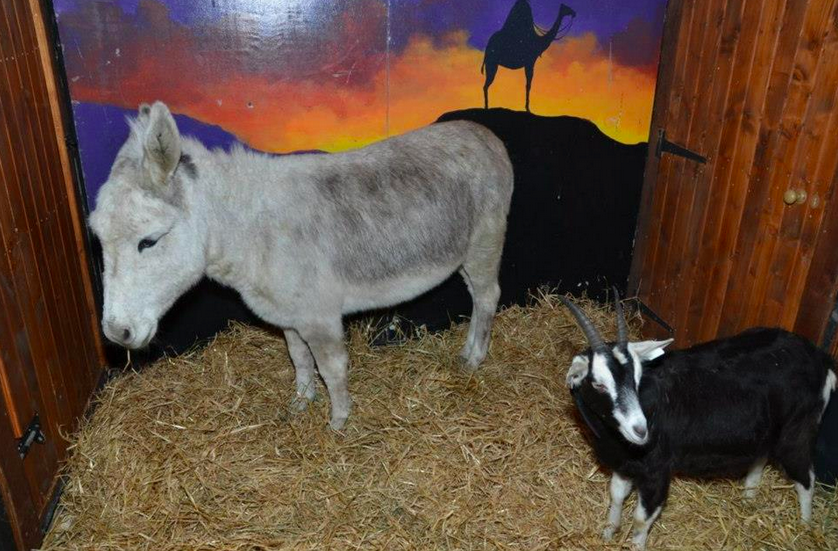 Only a couple of days to go now and nobody does Christmas better than the Shelboure Hotel. Go in and have a dirty big pint or a nice glass of wine and let it all sink in. 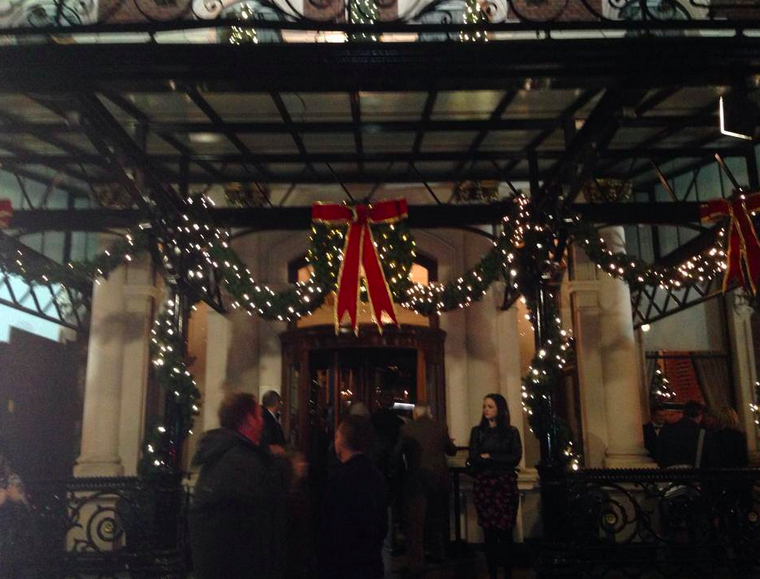 He doesn't show up every single year but he does more often than not pop up with celebrity friends in and around Grafton Street on the evening of the 24th. Hang around and get ready to run when you see Twitter lighting up with tweets about him.