Last week I shared some of the dishes that you simply had to try in Dublin before you die and despite some stern arguments and good discussion we were mostly agreed. So given that we are a nation of piss heads, addicted to caffeine and famous all over the world for the drinks brands we created compiling a list of drinks to have in Dublin before you die was the next obvious step. Bear in mind that these are my own favourites so before you go off cursing at me and calling a stupid northern twat maybe think of a couple of your own and pop them in to the comments below. I'd love it if you tried to drink them all in a day. Would be an interesting colour of puke after that particular drinking challenge.

If you are going to suggest somewhere to drink the most famous thing to come out of Ireland then you would want to be pretty sure. I'm going with Keogh's and I'll sweeten the deal by saying you have to drink it here out on the street on a hot Irish summers day when the craic is mighty. Everybody is going to have their own favourite pint of Guinness but this little spot just off Grafton Street wins it for me. 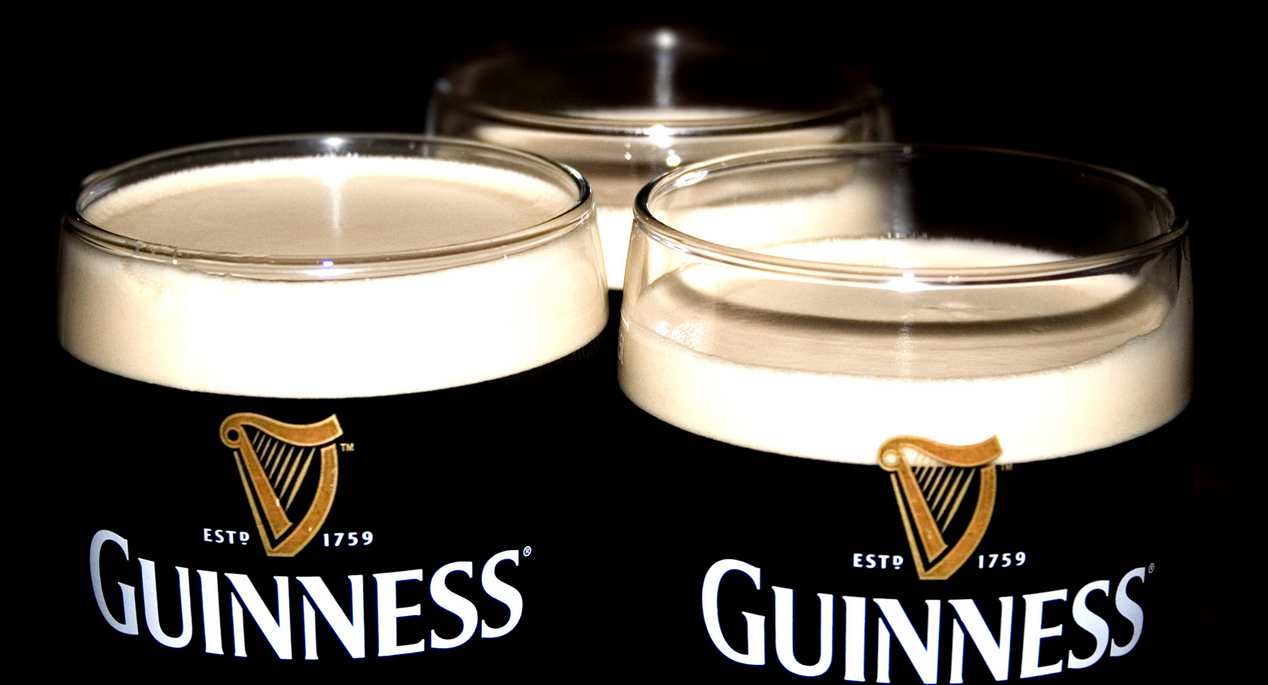 Coffee is the drink that has taken the nation by storm in the last decade but tea is the trend that we are all going to be talking about next. In particular Japanese tea. This wonderful spot on South William street serves up some seriously top brews and the Matcha they serve here is nothing short of spectacular. Watch out for the pep in your step after drinking a cup of this stuff. 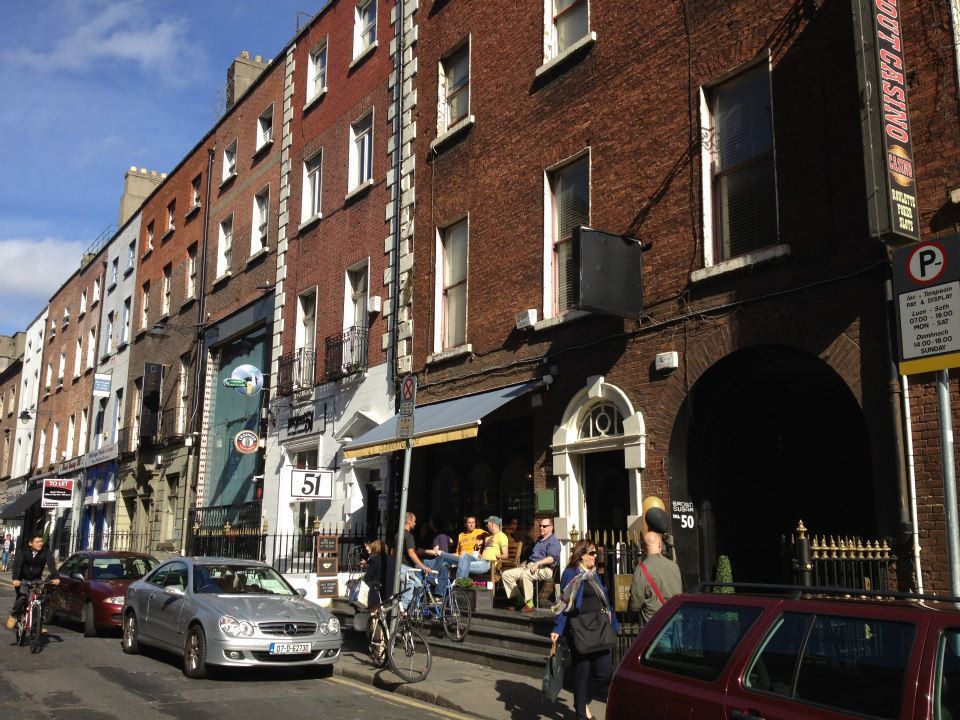 Just like Guinness everybody is going to have their own favourite spot for their daily dose of coffee. 3FE stands way above the rest in my opinion with their staff recently reaching the last 4o in the world barista championships. Great vibe to this place and somewhere that you simply have to check out.

There is something so timeless and sophisticated about the Shelbourne bar that makes you feel like you are stepping into another era and a different world. Even though it is a heady mix of developers, bankers, politicians, American tourists and lawyers it is the perfect place to bring an older guest visiting from out of town on a Friday evening for an after work Whiskey and a spot of people watching. When you think of Tequila most of us imagine wretching with our lips covered in salt and lemon at the end of a night. 777 are making the drink trendy again with a selection of fancy imported tequila's that they make in to some of the best cocktails in town. Sip one of these on a boys / girlie night out and watch the party get started. 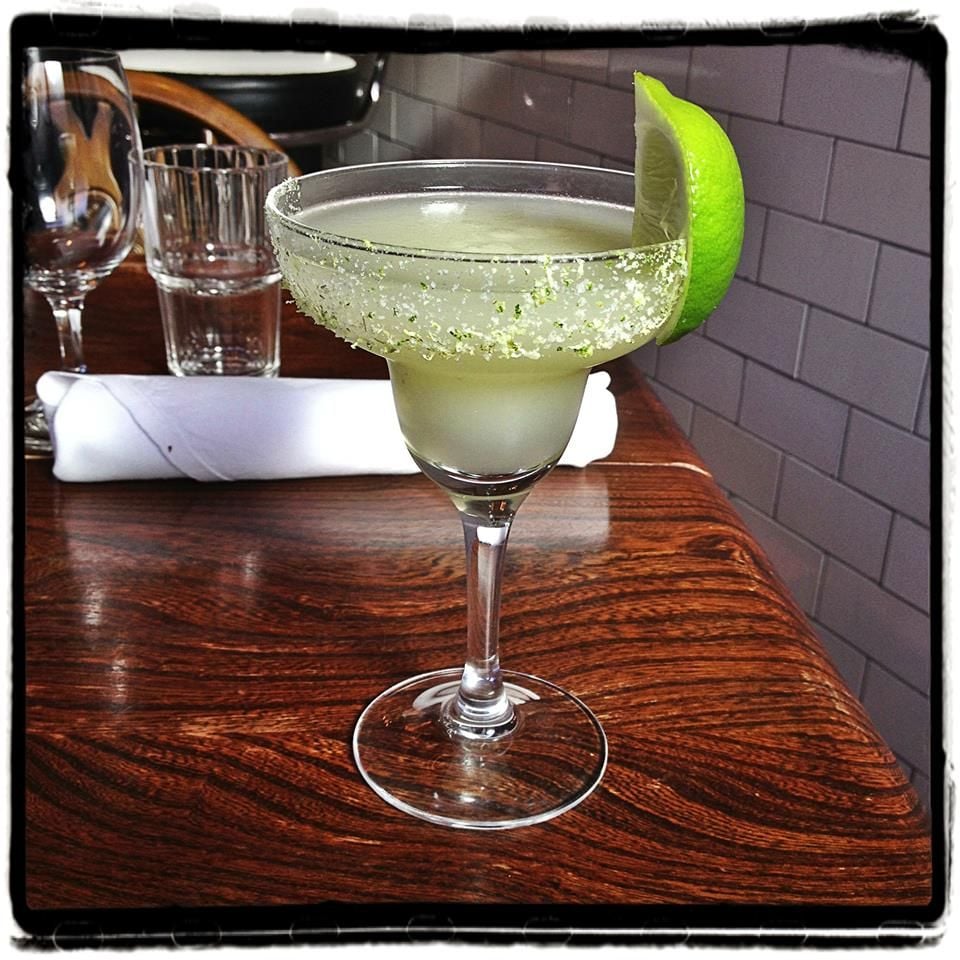 Craft Beers - Against The Grain

Although the vast majority of us rely on staples like Carlsberg, Budweiser and Heineken the last few years has seen a move towards the craft beer movement. One of the best spots in town with the largest selection is Against the grain where you can work your way through a huge list of beers from all over the world. One of the local beers is the pick of the bunch though and after a few pints of Galway Hooker you'll be laughing the night away. 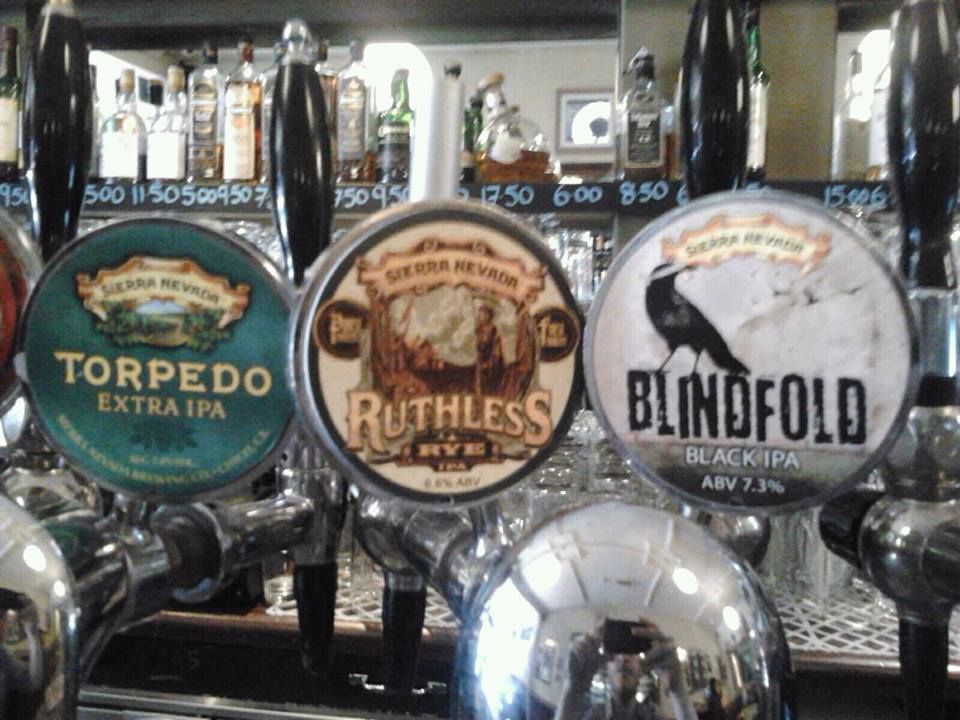 This hip bar has made a name for itself off the back of it's excellent pub grub and more recently their award winning cocktails. The bed time is a Friday or Saturday night when the place is buzzing with hot young professionals all looking the ride and sipping some of the best cocktails in town. 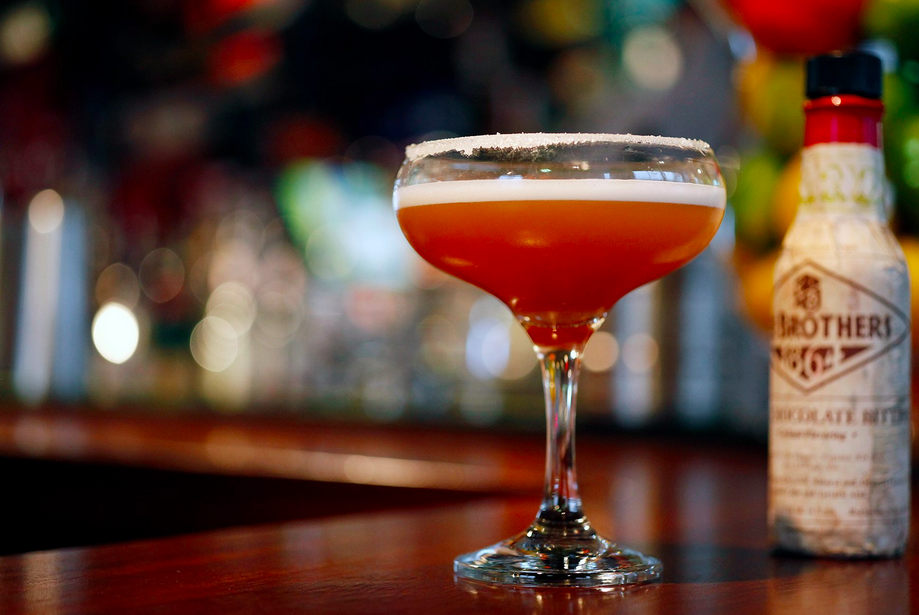 Drinking good wine is all about the experience and setting and the original Ely wine bar on Ely place is the best experience for me. Loads of wines by the glasses and the cellar location with huge plates of meat and cheese make the glass of wine taste so much better and turn it in to a wonderful experience. 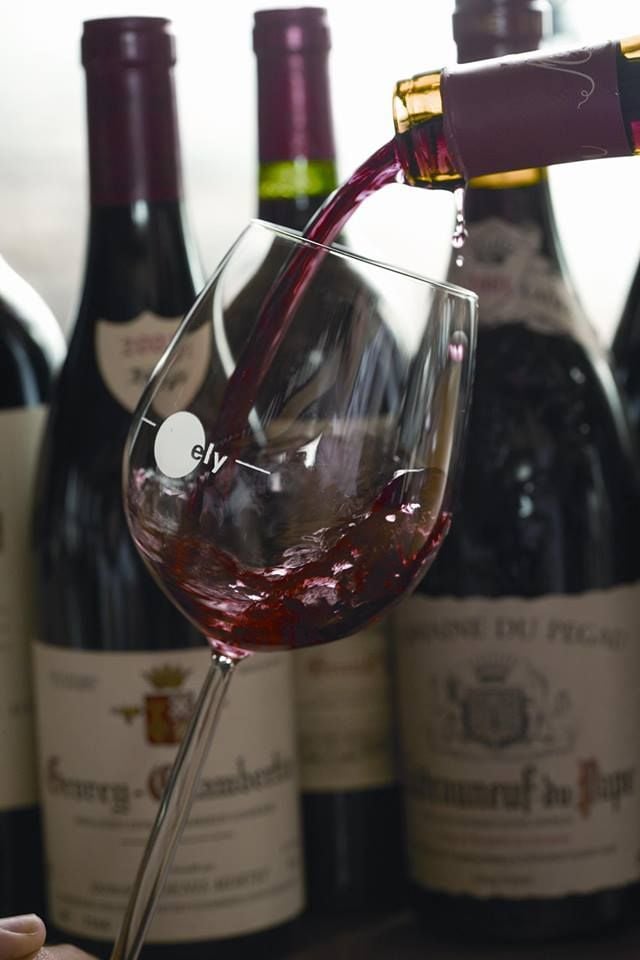 Nothing especially healthy on the list so we thought we would add in something to get you back on track the next day after drinking your way through all the naught stuff above. Buried in a little arcade this place makes the juice in front of you and serves nice healthy salads as well. You'll leave having had a delicious glass of veg and at least three of your 5 a day. 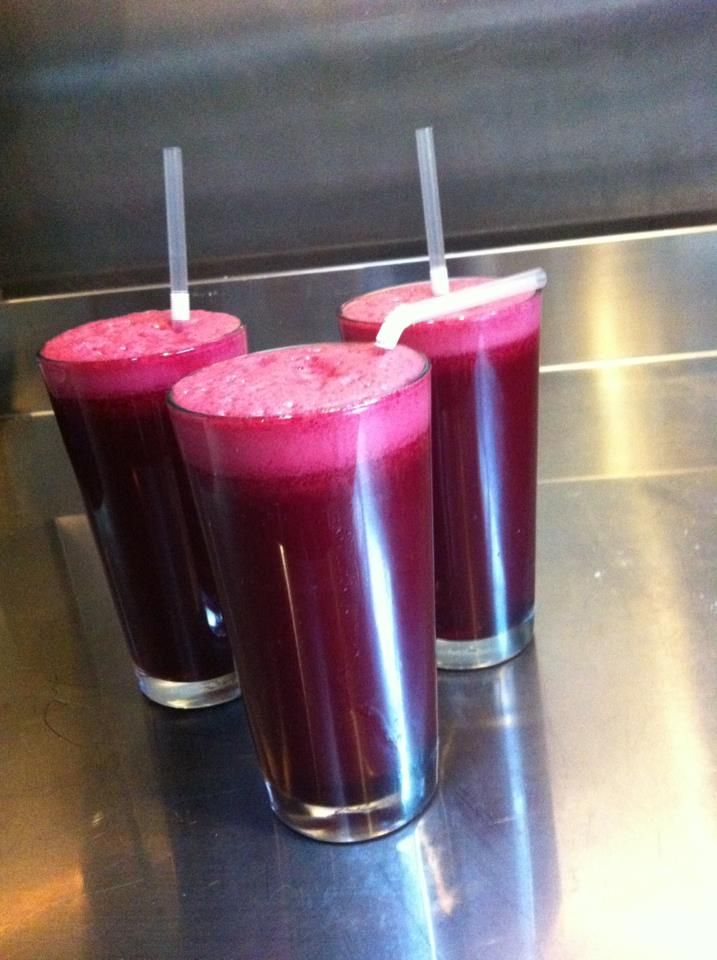 I'm only one person and the list above are all my own personal favourites. To add to the post and give some balance I thought I'd ask the question on Twitter and get some other Dublin classics.

@NiallHarbison pint of Guinness in Grogans

@NiallHarbison pint of guinness in mulligans

@NiallHarbison an Old Fashioned in the Residence Bar

@NiallHarbison A Pint of Guinness on a cold winters day in Frank Ryans on Queen St.

I want to turn this in to a massive resource post where others come to learn about the great things this city has to offer. Think of the one thing you really love to drink yourself and share it here so as we can all benefit.