An adorable baby rhino has been born at Dublin Zoo.

Dublin Zoo has announced the birth of a southern white rhinoceros calf, who was born to mother, Ashanti, last week after a 16-month gestation period.

Visitors to the zoo may be lucky enough to get a glimpse of Ashanti and her calf by looking through the window of the Rhinoceros House.

Commenting on the new arrival, Helen Clarke-Bennet, team leader of the African Plains said: "We are absolutely thrilled to welcome another rhinoceros calf to Dublin Zoo. These animals were on the verge of extinction in the 20th Century. 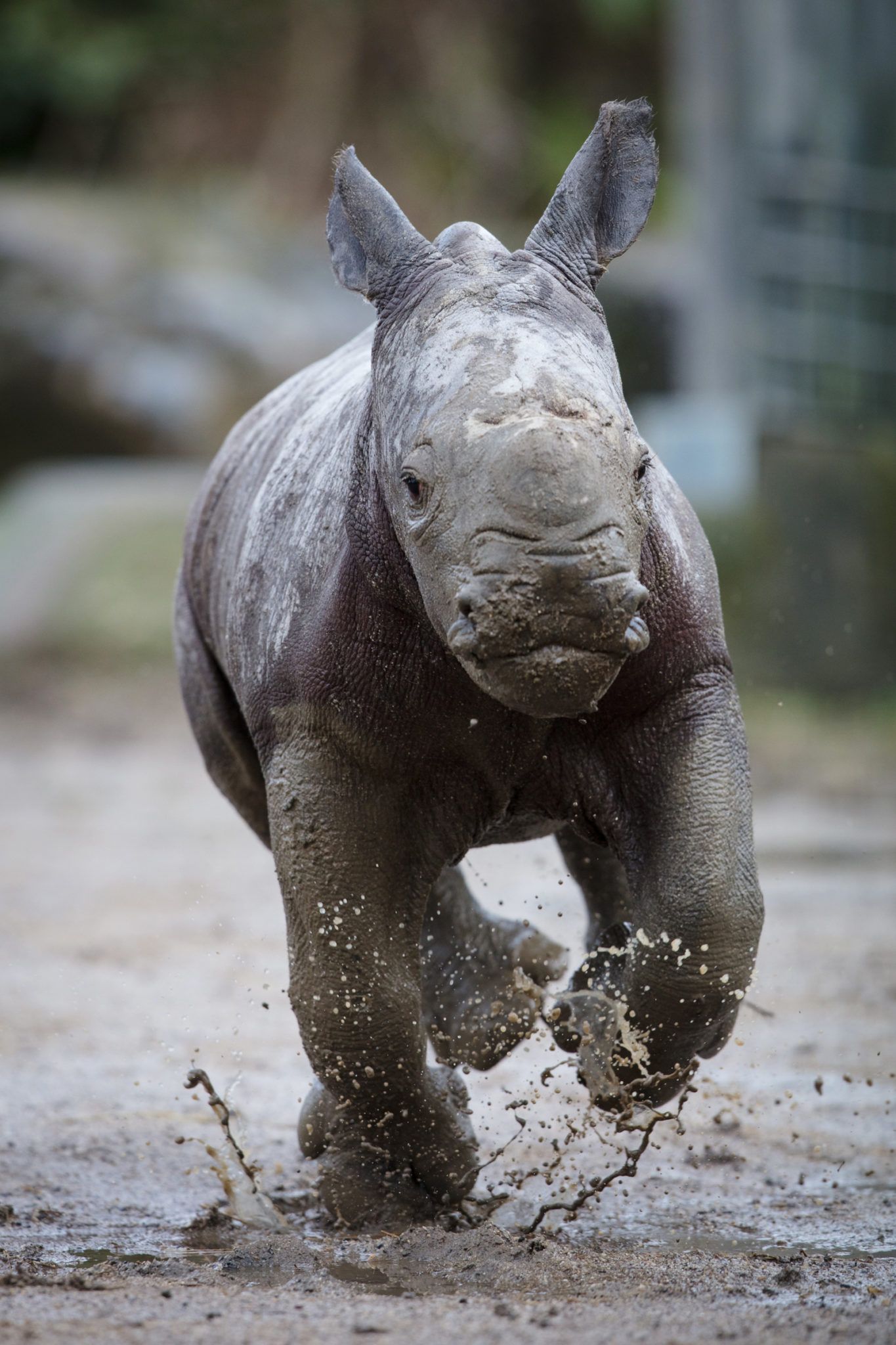 "Ashanti is an excellent mother. She and the calf share a strong bond, and it has been wonderful to watch them play together. We’re looking forward to watching him integrate with the rest of the herd."

Dublin Zoo takes part in a European breeding programme for white rhinos, of which there are only 18,000 in the world.

READ NEXT - 10 Reasons Why Dublin Zoo Is Absolutely Deadly