Something that you'll hear a lot of people say is that there is nothing to do in Dublin but drink. It does sometimes feel like that when you are trapped in the head fuck mixture of bad weather, mates drinking and wanting to escape a shit week in work. Most of us tend to get wasted on a Friday night meaning the weekend is pretty much wrecked before we start. Once we do that it's easy to say that there is nothing to do in Dublin but drink and we head out for another night on the tiles on the Saturday and before we know it we are back in the weekly grind. Well I can't change your drinking habits but what I can do is point to one example of how European culture is starting to filter in to Dublin and how coffee society could help change our relationship with booze in this city. Last Saturday I had one of the nicest experiences I'd had in Dublin in ages and there wasn't a Jaeger Bomb in site... 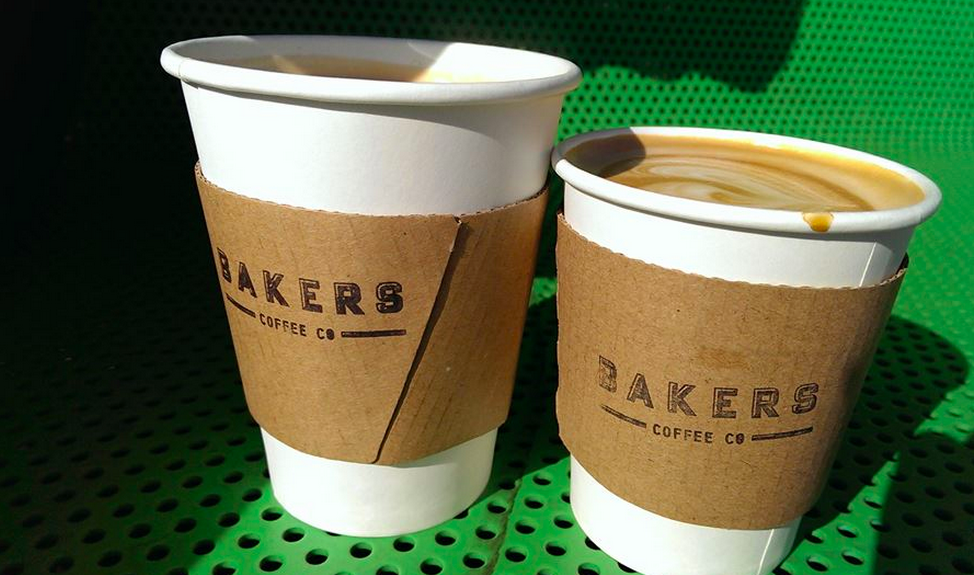 I started by cycling down the canals in Dublin. Its amazing how the recession and the fact that people are broke has pushed people out of their cars and on to bikes in this city. It makes the place feel more alive and the cycle lanes are still pretty shit in general but they are getting better. Along the canal from Haralds Cross to Grand Canal is as nice a cycle as you'll get in any city and if you don't have your own bike the Dublin bikes are perfect. First stop in the docks was Bakers Coffee Co which had a gorgeous looking brunch menu but I was only here for the coffee. A couple of takeaway cups (is it only me who is the weirdo who prefers coffee in a takeaway cup now to a real one?) were as good as any I've ever had in Dublin with the exception of 3FE and their terrace looked amazing. 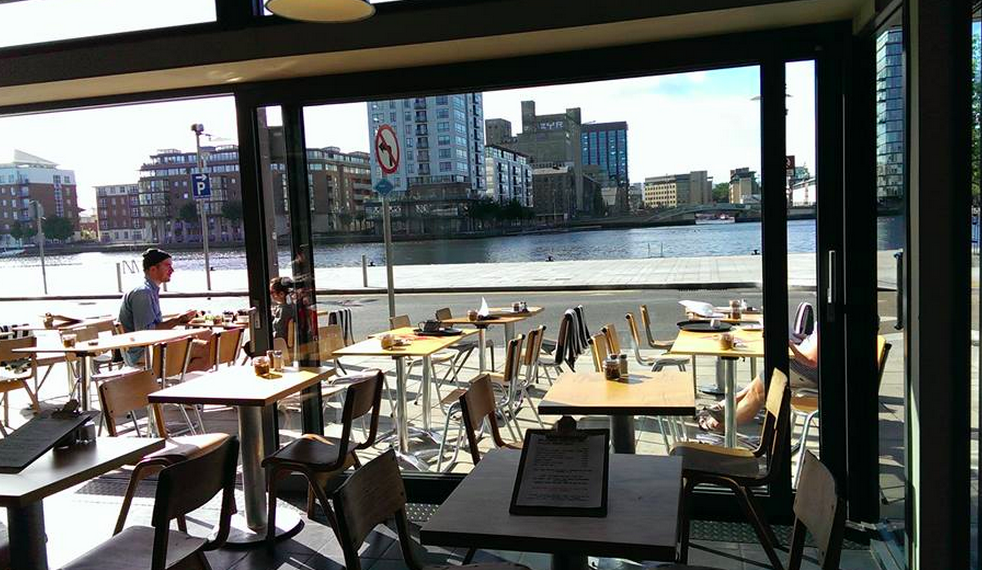 The main prize of the morning though were the cronuts. If you are not familiar with these they are the food craze that have been sweeping New York. Half doughnut and half croissant. What more do I fucking have to say? Sign me up for 10 please. They are served down in the Marker hotel who were quick to jump on them as a marketing ploy and fair play to them for doing so. A box of 4 costs a tenner and they change flavours every week. They do sell out quickly so get there early would be my advice. 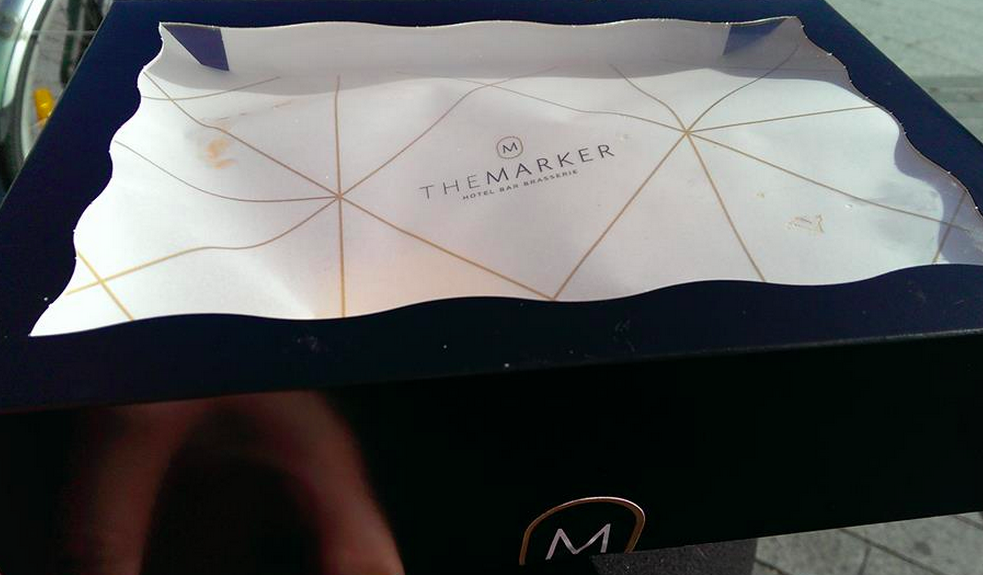 Are they worth €10 for four of them? Abso-fucking-lutely. They are filled with sweet cream, have a sticky glaze on top and are stunning. Served with the gorgeous coffee and a little drizzle of sunshine and it felt like what being on Heroin must like to a junkie. You won't want to be eating these every single day as you'd need an ambulance on standby but as a little treat, especially after not drinking the night before these are the business. 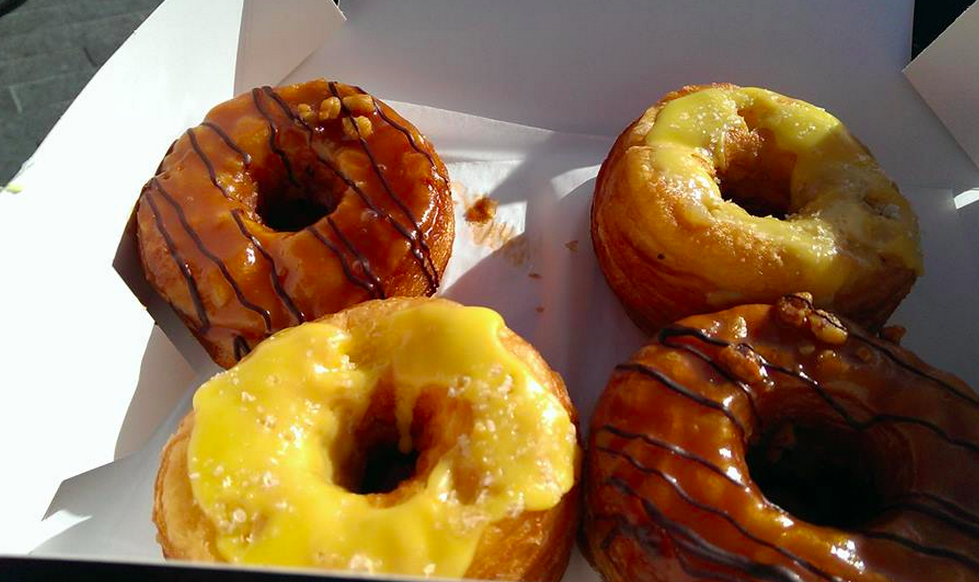 As I sat there surrounded by Google, Facebook and O2s offices with loads of young Europeans milling around I just got the sense of Dublin changing as a city. Maybe it was the fact that the area was blanketed by free WIFI (my dream for all of Dublin) or that the sun was shining but I just felt a shift. Something special is happening down in the docklands and the old Dublin of dirty pints, toasted sambos and hanging around outside pubs smoking fags seemed a million miles away. 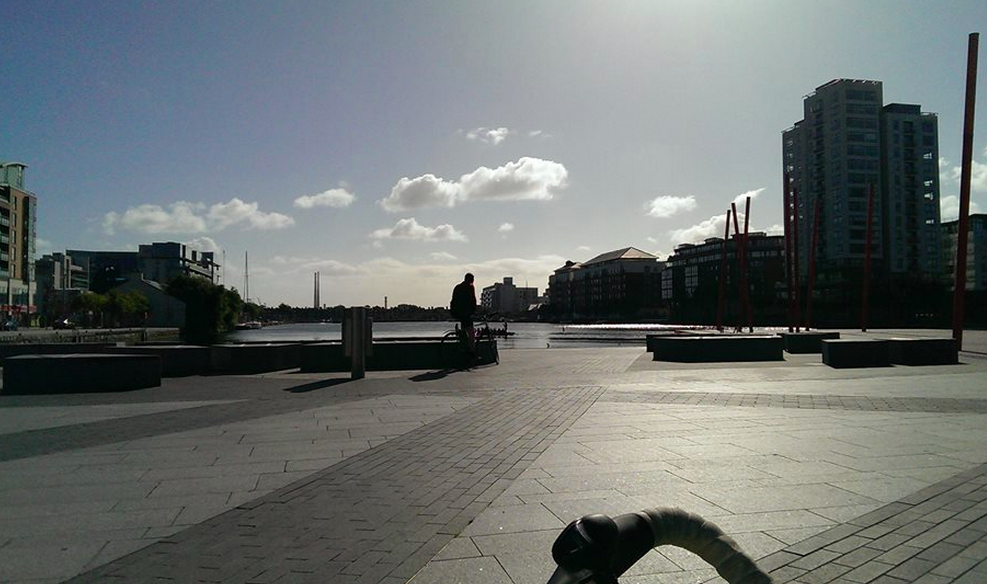 Now this is a food blog but I thought I'd throw one more healthy tip in here that you should consider on a Saturday morning. Yoga in the park. I was stunned to see about 100 people in Dartmouth square when I turned up and for €5 you get  90 minute session that makes you feel way better about stuffing your fat face with cronuts. Anybody can rock up and there is a great community feeling about it. See there really is tons to do in Dublin at the weekends that doesn't revolve around drink. Give these 3 things a lash and you will feel like a million dollars. 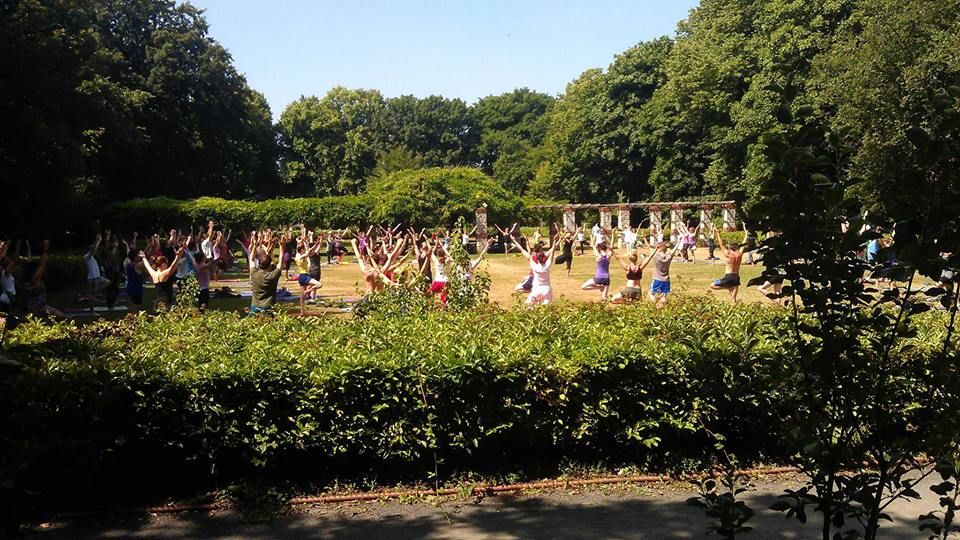 Here are a few other people who have tried Cronuts to see what they have to say
Journalist.ie
French Foodie