Strand Road in Sandymount is set for a major change after Dublin City Council approved plans for a new two-way cycle route.

The introduction of the new cycle lanes in Sandymount will mean that cars will be reduced to one lane only on the main road along Sandymount Strand. The one-way system will be in place for 2.5km, from Sean Moore Road to the Merrion Gates at the other end of Strand Road. 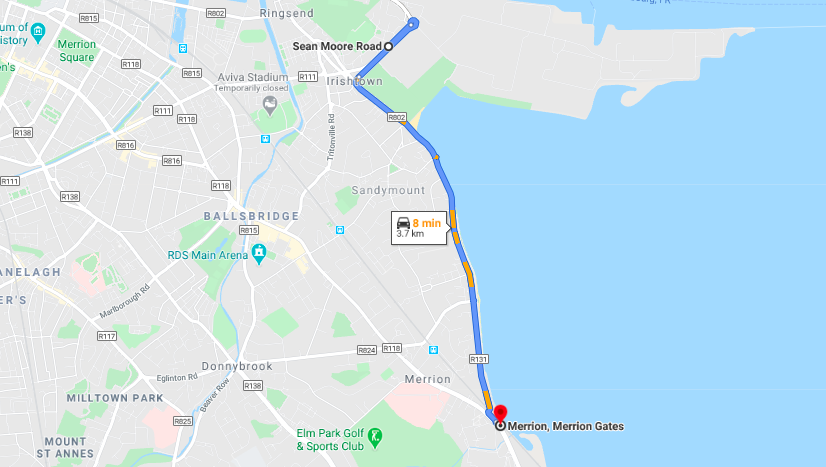 The decision to introduce two cycle lanes to Sandymount has been welcomed by Dublin Cycling Campaign, who called the move 'nothing short of seismic' and 'exactly the type of ambition that's needed if we're going to meet the demands of Covid, short term, and climate change in the longer term.'

Lord Mayor of Dublin Hazel Chu is also happy with the news, posting 'thrilled to see this. Thank you to Dublin City Coucil for having the ambition an looking forward to working with them, residents and all the other councillors on it. As Lord Mayor, I plan to always work for safer & better cycling infrastructure across the city.'

READ NEXT: The iconic Dublin pub that used lockdown as an opportunity to create something new

These contactless pedestrian buttons are being rolled out around the city