1960s Dublin was a very different time. There was only one Poolbeg Chimney, Stephen's Green Shopping Centre wasn't a thing, and there were way more nuns seen kicking it about the city.

Bill Hogan worked as a projectionist in cinemas in Dublin as a young man in the 1960s, and also loved photography. He worked evenings, so he would spend the daytime taking photos of different poignant and quirky moments around our fair city. He captured everything from teenagers enjoying the sun in St Stephen's Green to mothers feeding their babies from Guinness bottles. 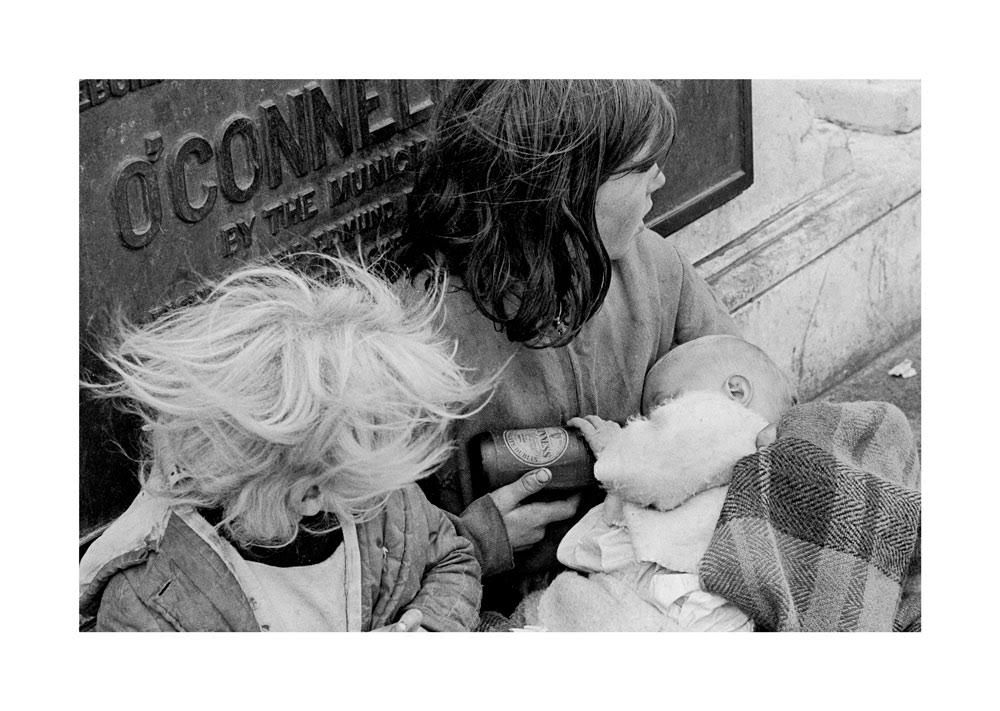 Once he got married and had a family, his love for photography took a back seat.

These photos stayed in his attic until he rediscovered them 50 years later after he retired. Looking at them now transports us back to a time when the city looked vastly different from the modern European capital it is today. 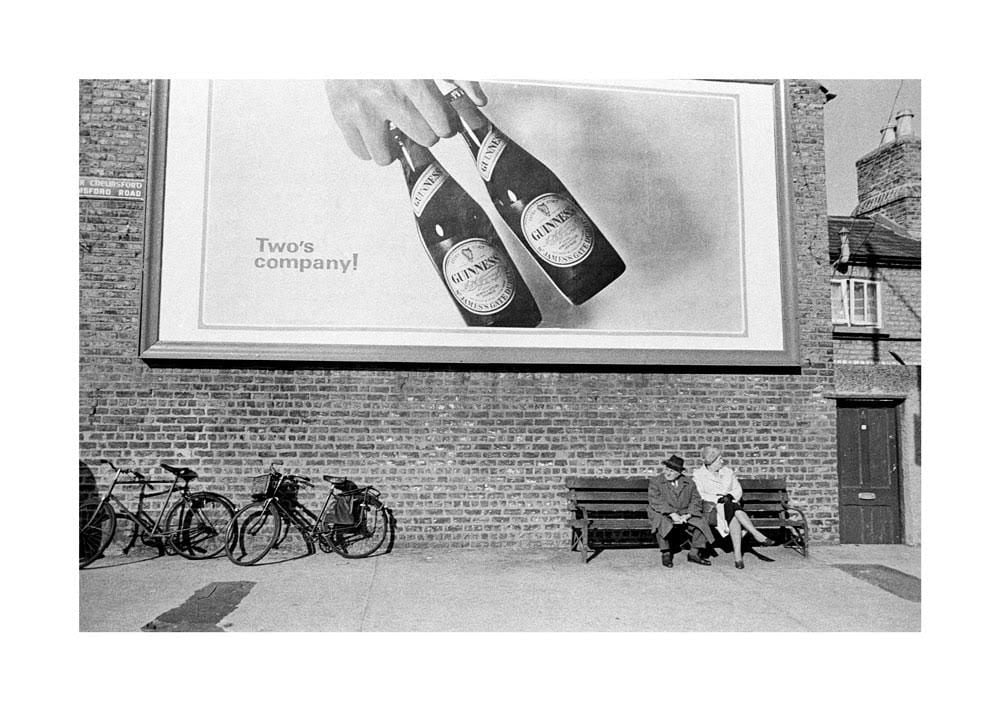 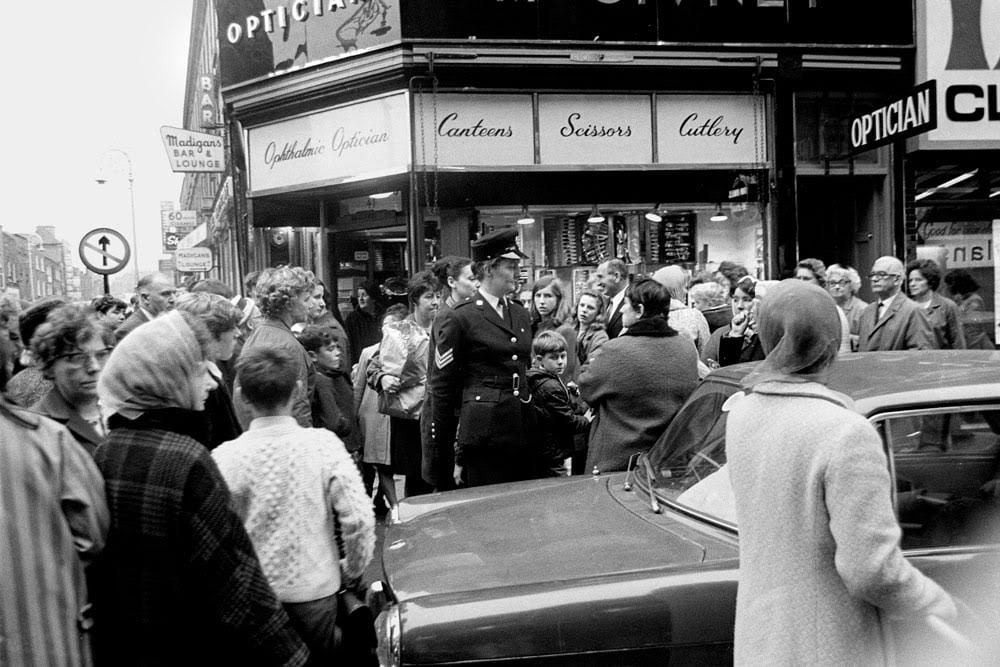 Now, the photographs have been compiled into a book called A Different Dublin. Full of quirky and telling photos, the book gives people an inside look into what life was like in Dublin decades ago. 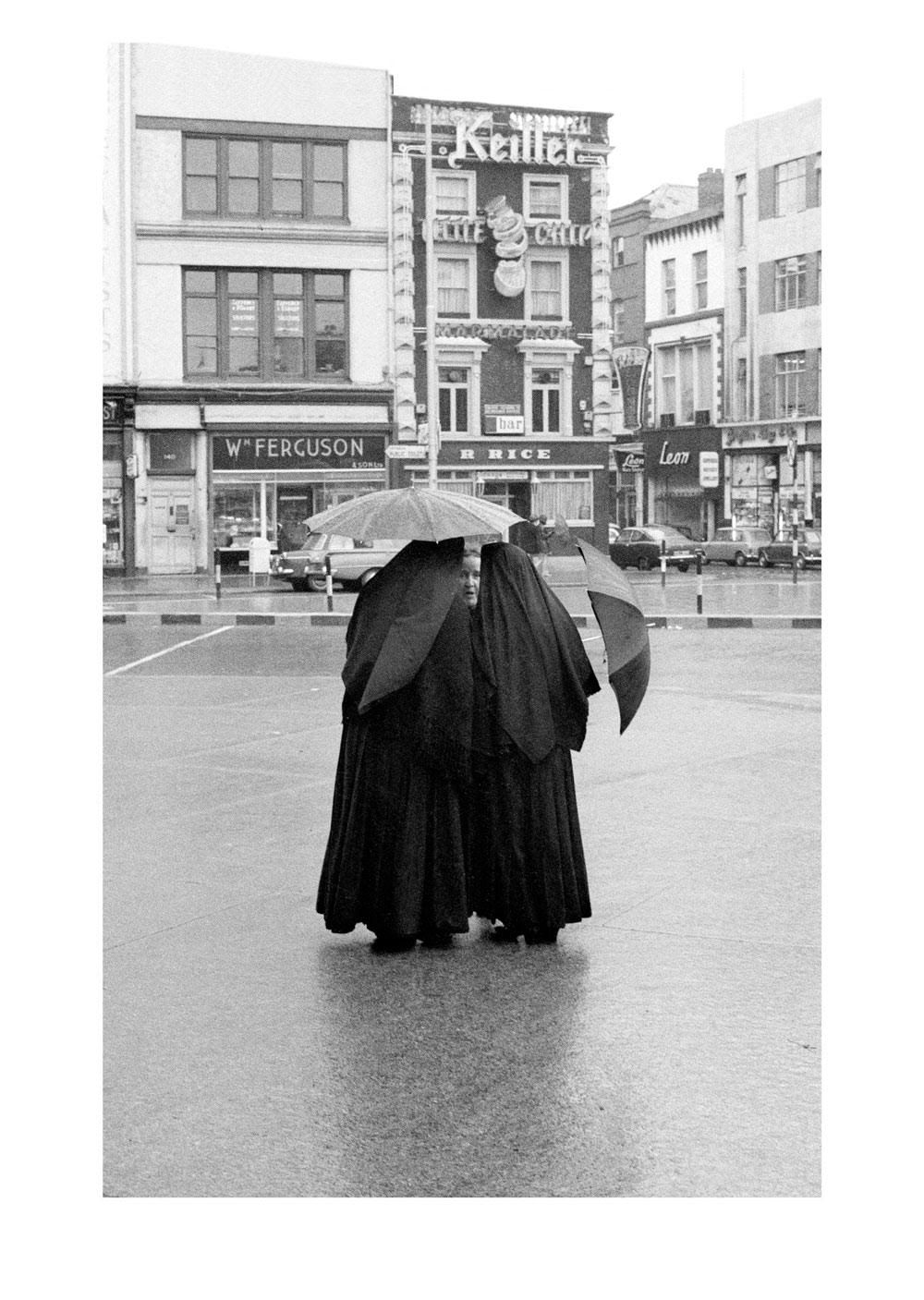 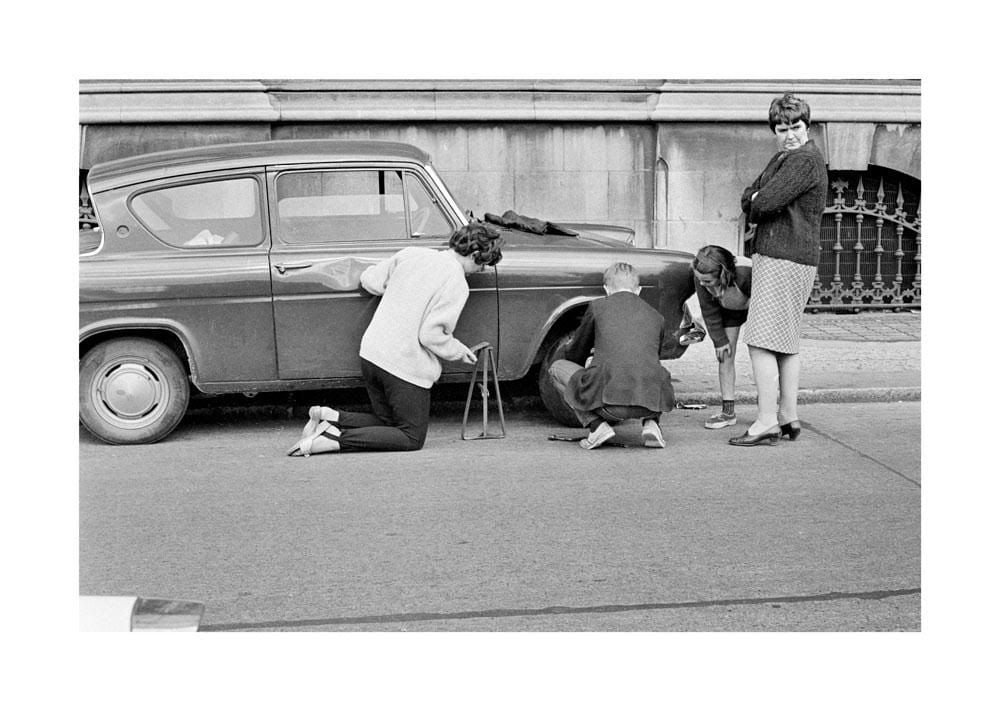 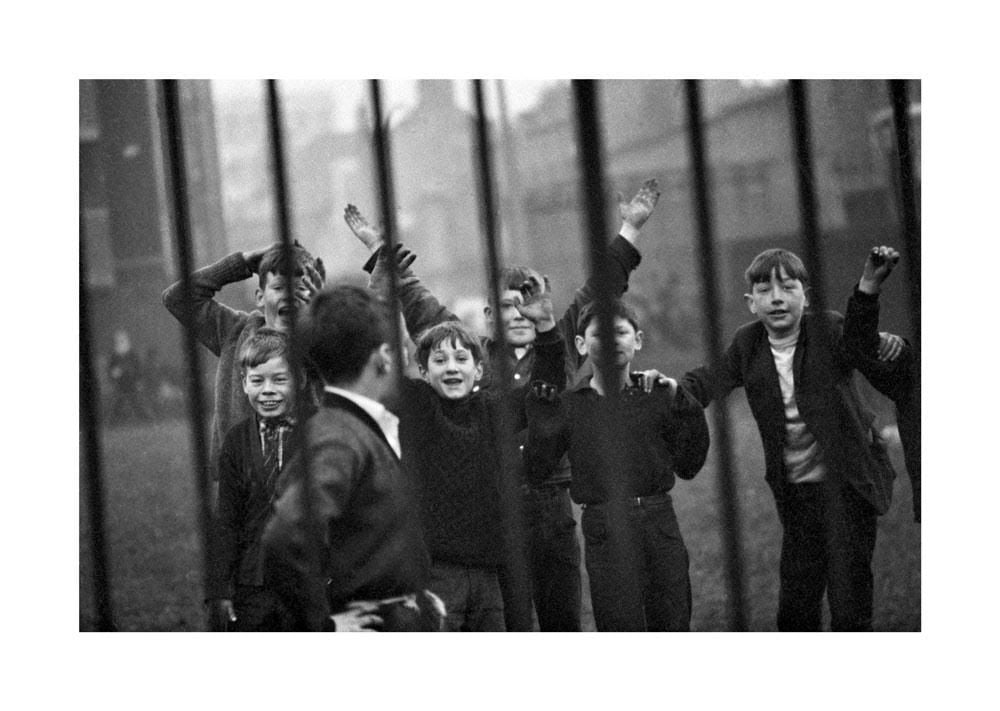 The book will be launched on Thursday, May 30 at 7.30pm in the Parish Centre,
St. John the Baptist Church, Clontarf Road, Dublin 3.

RTÉ newsreader Eileen Dunne will be a guest speaker at the launch.