Wexford Street is not an area of Dublin that would have won many culinary awards over the last couple of decades. In food standards it would probably have been on a par with Playa de las Americas in Tenerife or somewhere like Newcastle in England. In the last few months though one 50 meter stretch has seen a uber trendy burger bar, an awesome sushi diner, a hip tapas joint and now a high end Asian restaurant modelled on London's famous Hakkasan open. You'd now be confused walking around there with the strange mix of pissed students puking up their noodles and couples riding in the alleyways mingling with well heeled diners tottering along in their high heels clutching their Gucci handbags. This trend is being repeated all over the capital as trendy restaurant after trendy restaurant opens it's doors after massively expensive fit outs and posting exciting new menus and cuisines. This is being replicated all over Dublin at the moment as restaurants pop up absolutely everywhere with huge budgets trying to attract the hip young crowd. Things are moving so fast that if you were away for a holiday for the last few months and strolled through our city you'd be forgiven for thinking the boom was still in full swing and that the austerity packed last 5 years had never happened.

Walk into any restaurant around town any night of the week and you'll notice that the vast majority of customers are young professionals. Facebook, Linkedin, Google, Twitter, Hubspot, Dropbox, Yahoo and Airbnb are just some of the companies who have large international bases here now. Google alone has 3000 employees. They aren't typical employees either with 2.4 kids and a house in the suburbs. They are young professionals who like going out, eating exotic food and having a social life. They don't want to sit in a fucking dirty old pub drinking ten pints and eating a bag of Tayto and a toasted special that comes out of a bag. They want delicate tapas and Wagu beef and asian fusion followed by awesome coffee, craft beers and expensive imported Tequila. When I started this blog and vowed to review a restaurant a week I was genuinely worried that I'd run out of places pretty quickly and for the first few months things were getting tight. In the last six months I would have to be reviewing about 3 fucking places a week and a memory like an elephant to remember all the exotic names. 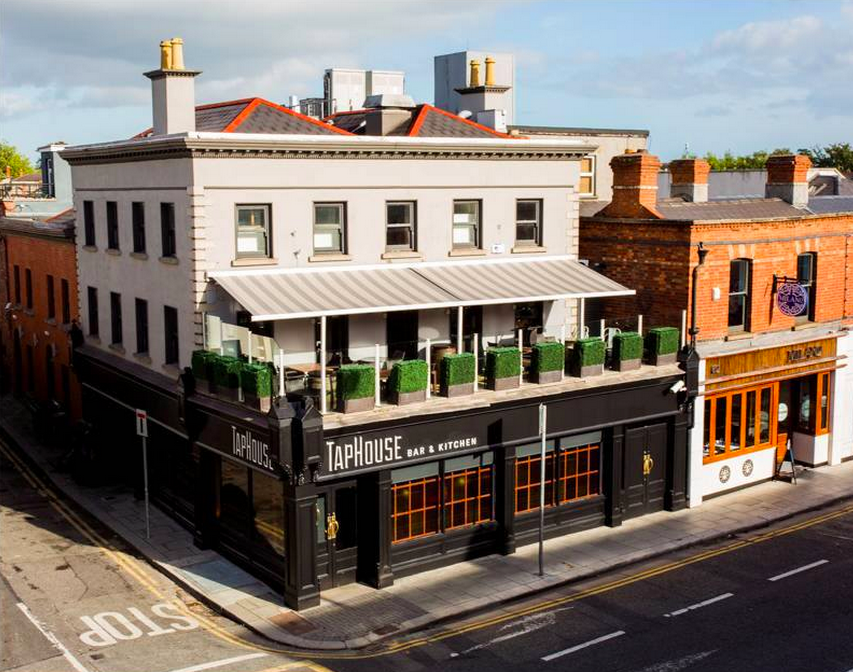 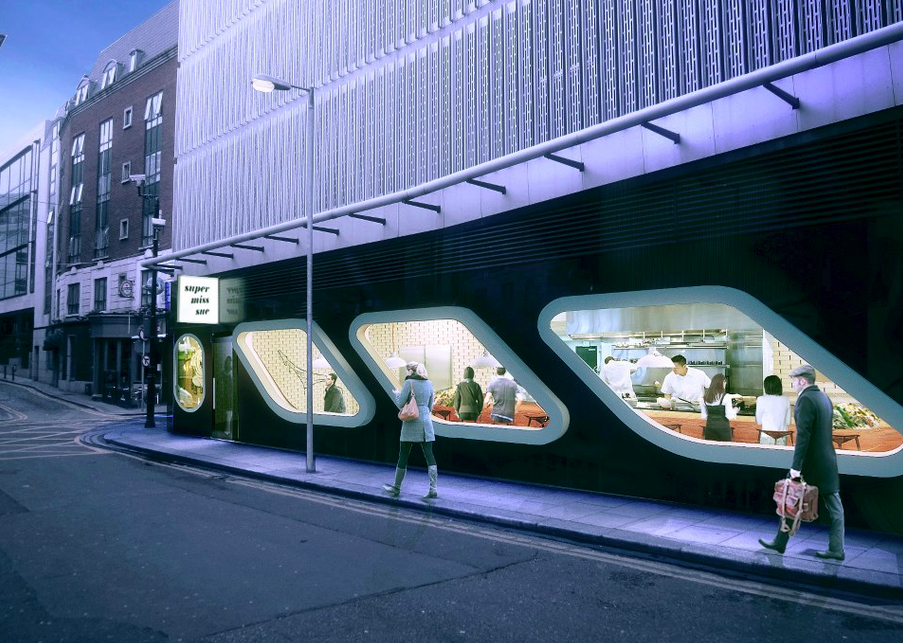 So Is It A Bubble?

I'm not entirely sure but there have to be some places that crash and burn. Restaurant economics are some of the toughest to make work. There are certainly a shit load of young people with no negative equity, no school fees to pay and high paying jobs who want to spend their money eating well. Many people who used to invest in property and who like seeing bricks and mortar of some sort seem to be calling themselves restauranteurs instead these days. As a consumer things have never been better for us but for anybody in the industry or trying to open a new place right now I'd be very worried. I pass 2 restaurants in Ranelagh daily that are clearly losing shit loads of money. It pains me to look at them because I know they'll be gone in a couple of months and should actually close the doors right now but admitting defeat is hard to do. At the end of the day it is a supply and demand thing and the demand seems to be there at the moment. Because of what we have just lived through though you do worry when things start happening this fast. A tiny part of me thinks we are getting a little carried away with ourselves once again. If somebody opens a fusion pizza spot where Renards used to be we know it's time to cash out again.