Dublin is set to get its first-ever ‘glass box’ restaurant early next year.

Property advisors Savills and CBRE are looking for restaurant operators for the venture which will take the form of a 3,832 square foot glass box building at the Point Square development down at the docklands.

Due for completion in 2020, the restaurant is still currently under construction. The Point Square District Centre already includes the Gibson Hotel, a 6-screen Odeon cinema and a range of different food venues such as Starbucks, Eddie Rockets, Ruby’s Freshii and Salad Box. 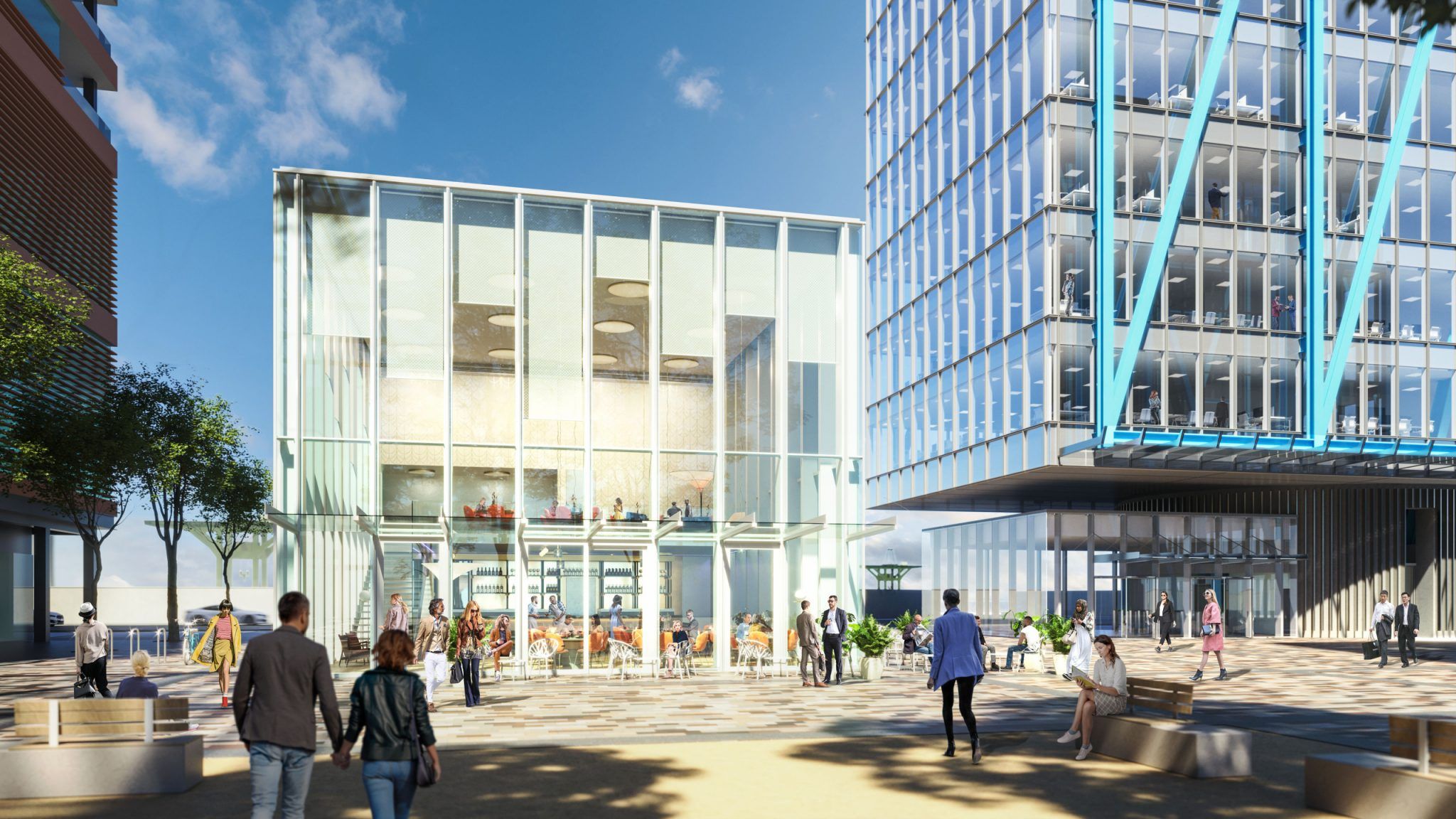 The Point Square is also home to the 3 Arena, the country’s leading entertainment venue which plays host to 100 events a year, and so this is sure to be a popular pre-concert haunt.

The Exo Building and North Dock office are two other projects in the works down at the docklands. Together they will bring an additional 4,000 workers to the area 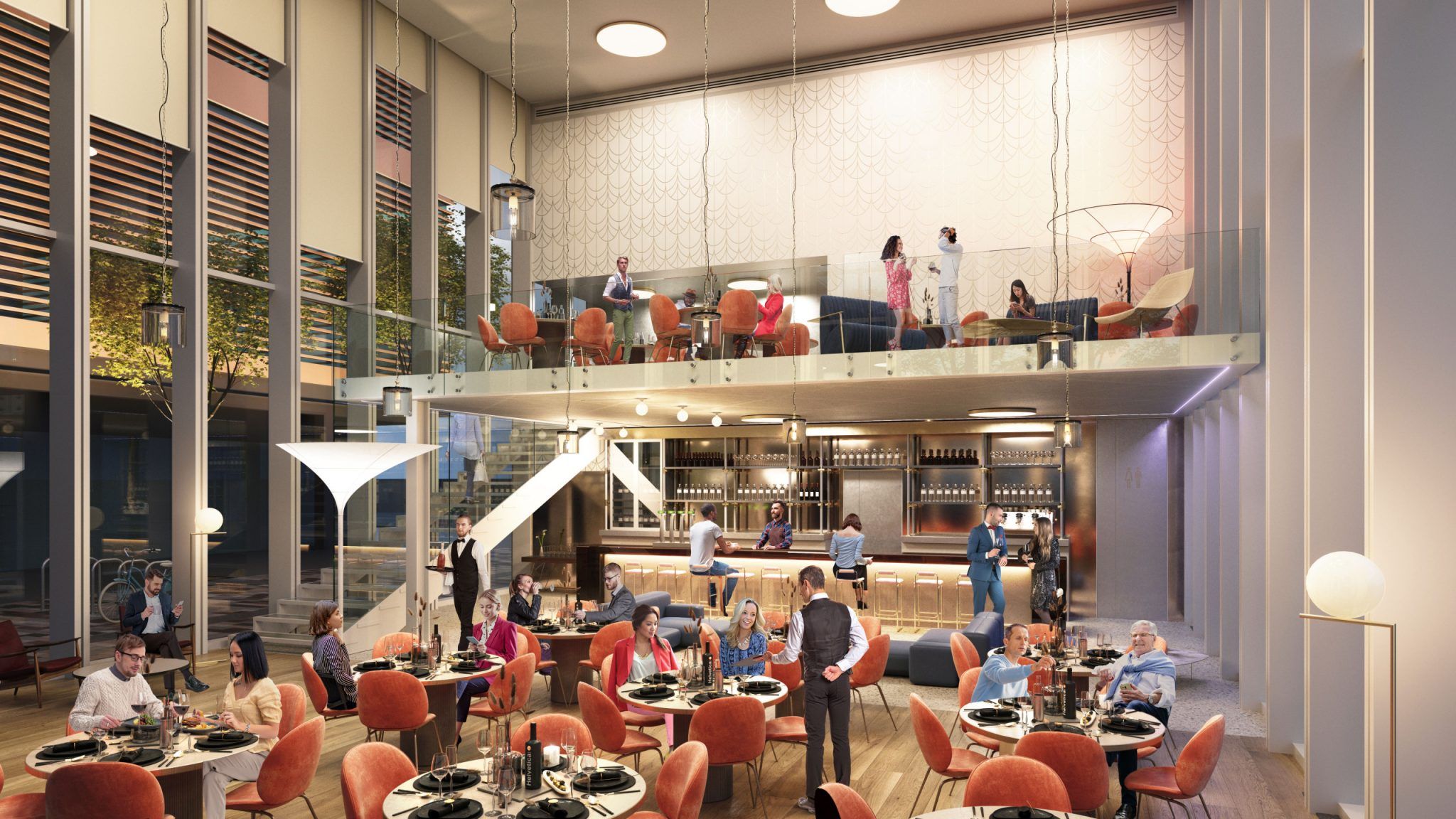 According to the leasing agents, with such a rapidly growing local population of office workers and apartment dwellers, the opportunity for restaurant operators is a rare one.

READ NEXT: FLYEfit Will Open A Brand New ‘Super-Gym’ In Dublin Later This Year

These contactless pedestrian buttons are being rolled out around the city