It’s June. The ice-cream fridges are full. Boots has moved its sunscreen up beside the tills, kids are leaping into the Liffey and there isn’t a patch of grass to be had during lunchtime in Stephen’s Green. It’s starting to look a lot like summer, in other words, so we’ve run the rule over the beaches within striking distance of the city centre. Hold onto your Speedos, Dorothy… here are six of the very best. 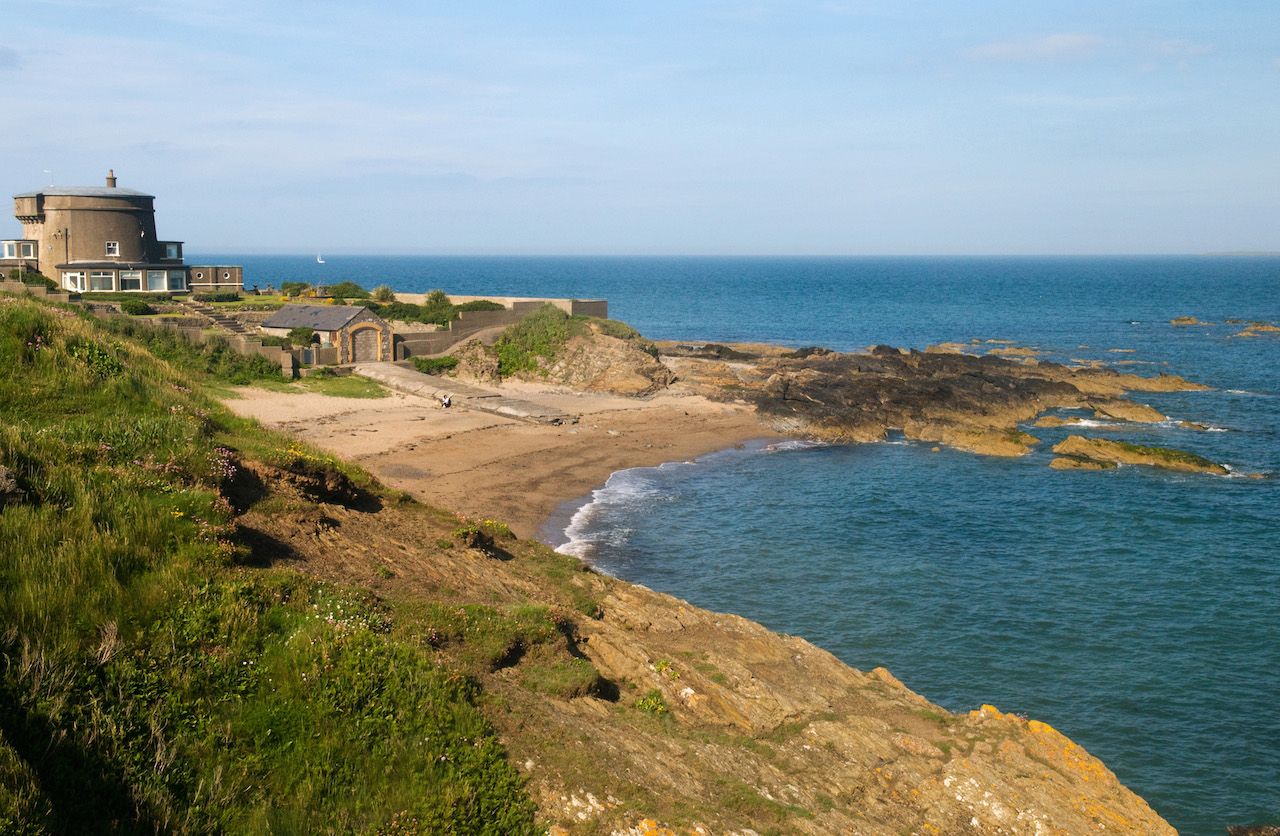 Martello towers are one of the distinguishing features of Dublin’s coastline (James Joyce famously stayed in the tower by the Forty Foot, drawing from his experience in the opening chapter of Ulysses). A less famous, but equally dramatic, example overlooks Tower Bay within spitting distance of Lambay Island. Portrane beach measures some 2km in total, but this little cove is its prettiest spot. 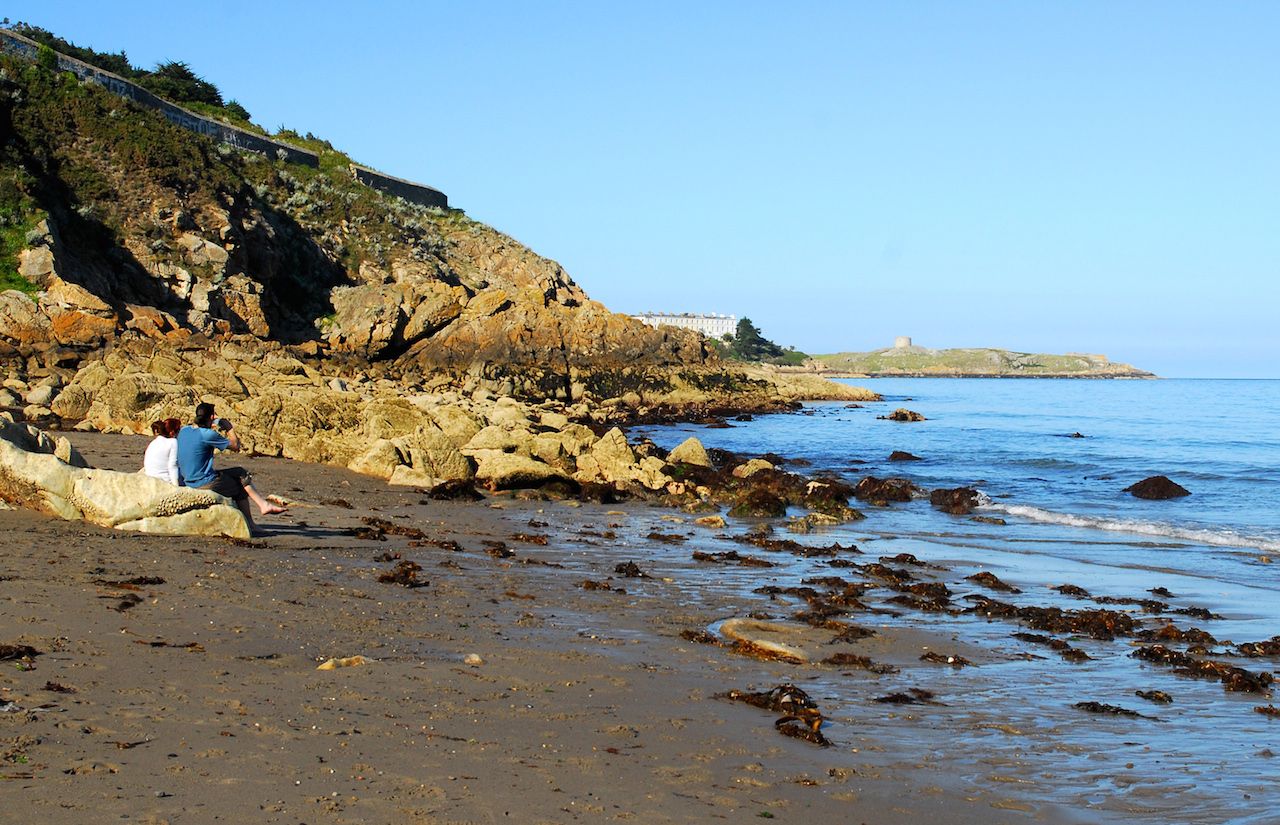 Killiney is one of four Blue Flag beaches in Dublin (Seapoint, Portrane and Portmarnock are the others), but its stone-ridden sands don’t always provide a swim to match the sweeping views. The best spot for a dip sits at the north end of the beach, where clumps of whitish rocks are exposed at low tide. If visiting during high tide, take the leafy path down from Vico Road, cross the bridge over the Dart tracks, and descend to your little patch of paradise. Views stretch all the way to the Sugar Loaf.

Dollymount Strand is as Dublin as coddle. Lying on the east side of Bull Island, there was a time when visitors here ran a gauntlet of lager louts, old nappies and learner drivers on the strand, but these days you’re more likely to enjoy a mix of kitesurfers and birds from the sanctuary next door. On busy bank holidays, of course, the whole thing falls apart… but hey, you can always take your party to one of the burgeoning number of bars and bistros along the Clontarf seafront.

It’s hard to get to, but that just makes this little scoop of sand all the more rewarding. I paddled out from Bullock Harbour with Deep Blue Sea Kayaking, spotting seals, terns, cormorants, jellyfish and even a peregrine falcon along the way. Pulling the boats up onto the sand, we explored the ruins of St. Begnet’s Church without having to share the island with another soul. It’s amazing to think such a wilderness exists just a few hundred yards from the south side. 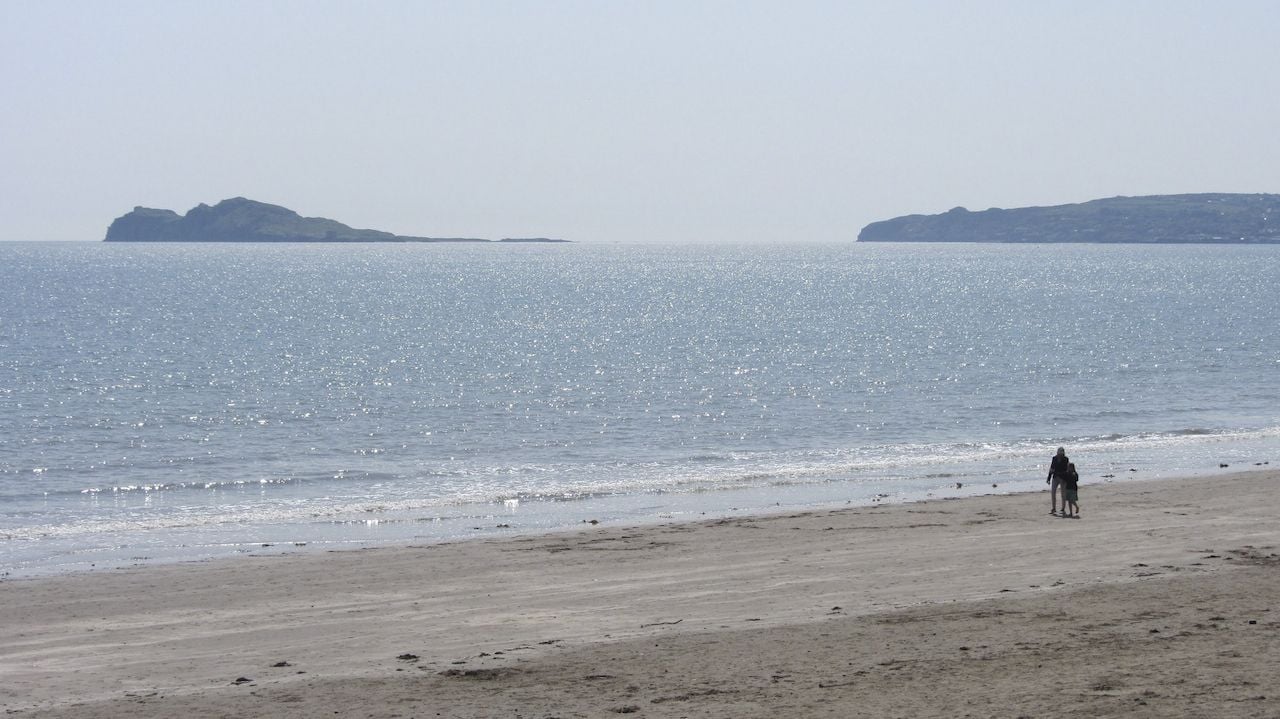 Back in 1930, a daring aviator named Charles Kingford Smith used the flat sands of this Portmarnock beach as a runway. His 31.5-hour flight took him to Newfoundland after a precarious east-west crossing of the Atlantic. The grassy dunes add a nice, whispery soundtrack to a walk... which stretches some 5km if you’re in the mood. Coffee afterwards in the Portmarnock Hotel. 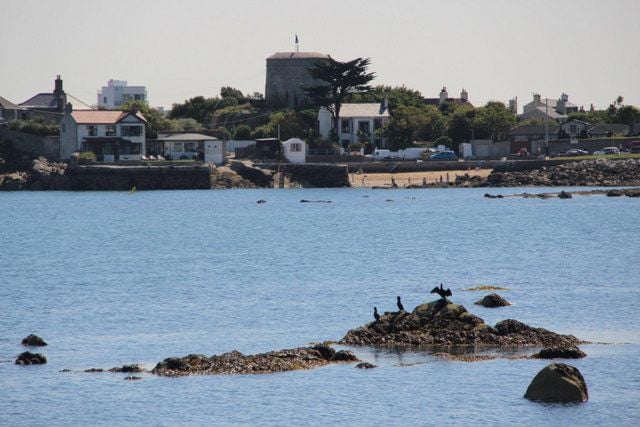 If it’s “the snotgreen sea, the scrotumtightening sea” you’re after, look no further than this tiny little cove in South Dublin. Joyce’s description of the waters beneath the Martello Tower here are as apt as you’ll find - it’s a favourite spot of divers and snorkelers, who explore the nearby rocks, or hardy souls forgoing the wetsuits for a brisk dip at the Forty Foot. Its small size means Sandycove itself packs out on sunny days and summer weekends, but otherwise it can be absolutely deserted.