We always get things about 2 years after New York and London here in Dublin but when the Mexican Burrito craze hit a couple of years we embraced it in style. You can't walk around a fucking corner now without being asked what number salsa you want as the humble Mexican treat has become a lunch time stable for many of us. There are tons of places serving fancy versions in restaurants but I've kept the list to lunch focused spots where you can grab a burrito and a drink for about seven Euros. I'm hungry just looking at the fucking things...

When you think of a burrito you tend to think of something slightly greasy and backed full of some bad stuff like sour cream and cheese. Tolteca serve burritos that feel clean and they go to great lengths to source the best ingredients making this a fantastic lunch treat. 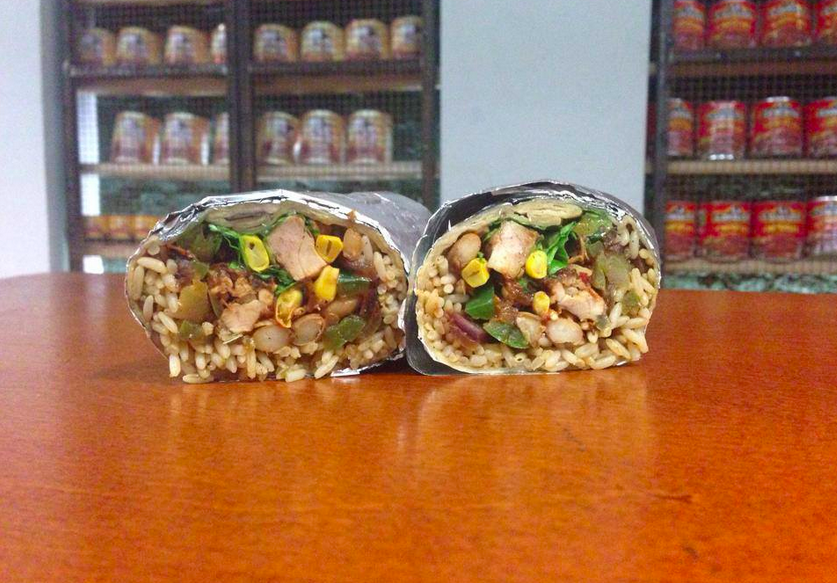 Before anybody says anything I know the picture below is a chimichanga but that is technically a burrito covered in sauce and the only picture I could find. I would have put this place higher up the list bar for the fact that it is all the way out in Stillorgan which rules a lot of people out. It is takeaway only but once you get one of these bad biys you'll be making the regular trip out here. Insanely good. 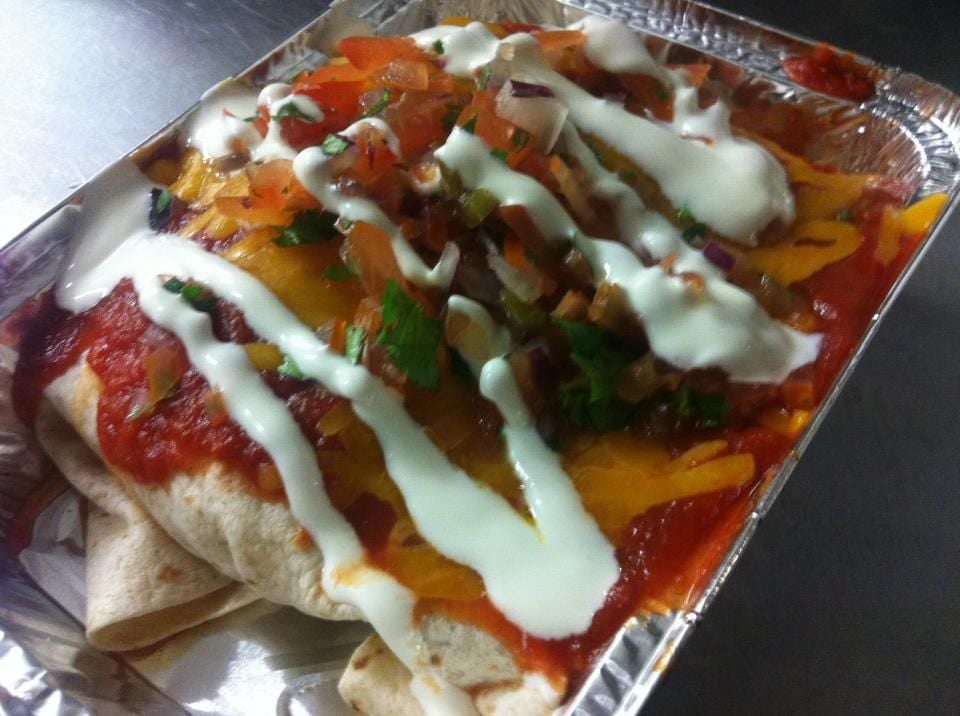 I had a burrito here today and with about 5 people in the queue it was completely and utterly packed beyond belief. Super tasty fillings mean that your burrito is oozing with flavour and washed down with a nice glass of fresh lemonade and all is well with the world again after one of these. I don't know what it is about burrito places but they always seem to be tiny and although they have a couple in this chain the one on Baggot street will always be my favourite. Great authentic names and a good buzz when you go in here as well as a super collection of beers. 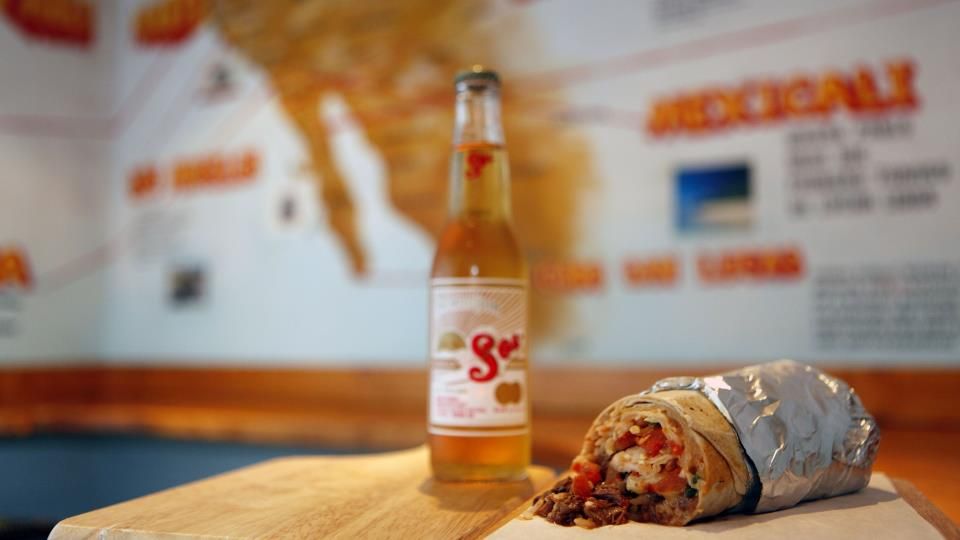 If the length of a queue is the best way to judge a restaurant then Boojum would win all the awards on a fairly regular basis. Their Burritos are a step above anything else in the country. With shops in Belfast, Dublin and Galway you won't have to travel too far to get your hands on one either. I asked on Twitter and you all pretty much came back with some similar replies and here are a selection of the best tweets...

@NiallHarbison Had one in @tuzo_mex lately and it was bloody delicious!
— Barry Lennon (@lennonb4) October 8, 2013

WATCH: President steps out to listen to impromptu concert outside the Áras