When I threw the competition together earlier in the week I couldn't really have guessed what sort of brilliant stories I'd be getting back or just how emotional I'd feel reading some of them. I was expecting a few people saying that their boss was a douchebag or that they'd pranged their car but people shared stories that were incredibly moving. Remember that this was a competition not to win a prize for yourself but to suggest a prize for somebody more deserving who has had a hard time of late. Nearly as remarkable as the stories themselves was the reaction from Irish businesses who upon seeing the amazing stories and that there was only one overall prize donated some additional prizes into the pot. Here are the winning stories. Hopefully these generous friends and people sharing the prizes will put a small smile on the face of many.

The MD of Littlewoods Ireland Geoff Scully spotted the competition and immediately emailed me saying he wanted to add a prize. Not just any prize either with the spectacular €250 voucher to spend on their site. Here is the winning story...

What a cool idea. Fair play to you. I'd love to nominate my older sister who's had a really tough year. She's 33 with two young kids, she's an excellent mum and her world is her family. In Aug this yr she was diagnosed with intercrainical hypertension. Everything changed for her she struggled to get through the days, suffering from constant headaches and her eye sight went really bad. She had to get numerous lumber punctures and after constant failes they decided to do surgery to put in a shunt to drain the fluid from her brain. Her surgery happened 4weeks ago and she's still extremely poorly but she rarely complains and is always smiling. Our own mum died over 10yrs ago so she's our mother figure and without her our family would be very different. I think something like this would cheer her up plus know how much we appreciate her. Thanks :)

I couldn't believe when Kerrgian Butchers tweeted me saying they would love to offer up a turkey. This isn't just any old turkey either this is one of the best in the business and having eaten one of these before I can safely say they are worth the 60 Euros they cost. This will make a brilliant Christmas of the following story sent in by… 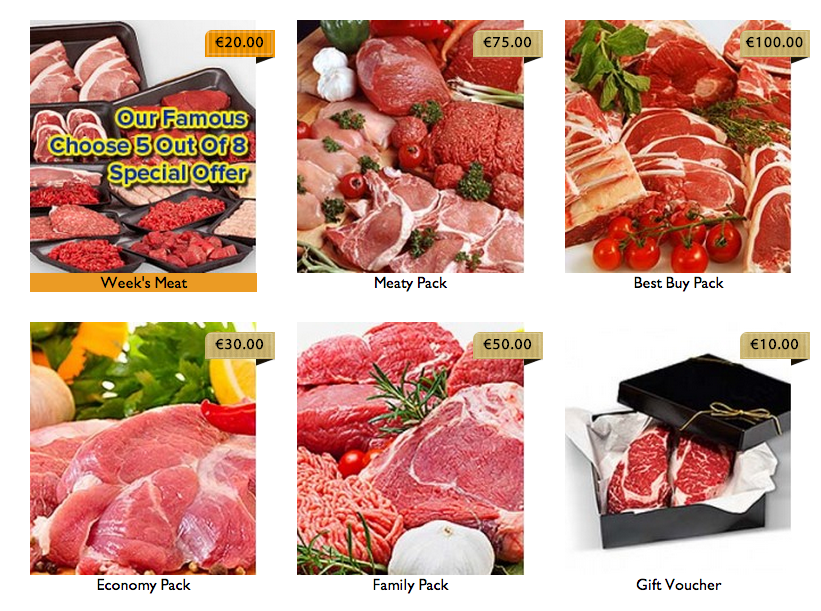 My girlfriend has been doing a full time job-bridge internship for the past 8 months in a VERY successful company (that will simply replace her with a new intern at the end of the 9 months!). I would love to be able to cheer her up with a package like this because I know that at the end of her internship (in a few weeks time) she is going to be devastated to leave, because believe it or not she has grown to adore her job and the people she works with.

Despite having barely enough to get by over the last 8 months she has gone out of her way to buy fresh ingredients in order to cook and bake for me (to make up for the fact that we're not going out to dinner as often anymore). I'm lactose intolerant, and she constantly goes out of her way to find amazing recipes for me to try out, she even makes vegan pesto from scratch for me (my favorite), chocolate fudge brownies (heaven!), delicious soups, and exceptional pies, pizzas and pasta dishes that I normally can never eat out in a restaurant. She's slowly turning into a foodie, even though when I first met her (8 years ago), her favorite meal was chicken nuggets and chips!

She would relish this prize (no pun intended!). I would tell her to have a girls night out with the dinner at Brasserie Sixty6, make soups and smoothies from scratch more often with the Philips blender, and have an amazing time at Cloughjordan House furthering her budding cookery skills.

Another brilliant offer came in from the guys in the Blue Orchid who offered up a meal for 2 in any of their three restaurants around the capital (give them a follow on Twitter at the very least). Again a small gesture that will put a massive smile on the face of the people from the following story...

It's got to be my mom. Earlier this year, she left my dad after a long few years of building up the courage to do so. Since then, she's been working every hour she can get to pay my sister's college registration fees and rent, struggled with mental health issues within our family, and kept a roof over the heads of myself and the two youngest of my siblings.

It's been a really, really difficult few months for all of us, but especially for her. Despite this, she's made this damp old house feel like a home. With her own to-do list as long as her arm, she still finds time to do favours for her family, and is always making lovely gestures to brighten up someone else's day. It's going to be our first Christmas as a new family, and money is particularly tight. She deserves the world, but I think any of the above would do pretty nicely!

@LovinDublin We'd be delighted to give dinner for 2 in any of our 3 restaurants #Ballinteer, #Blackrock or #Stepaside http://t.co/0aU2LqPa7k 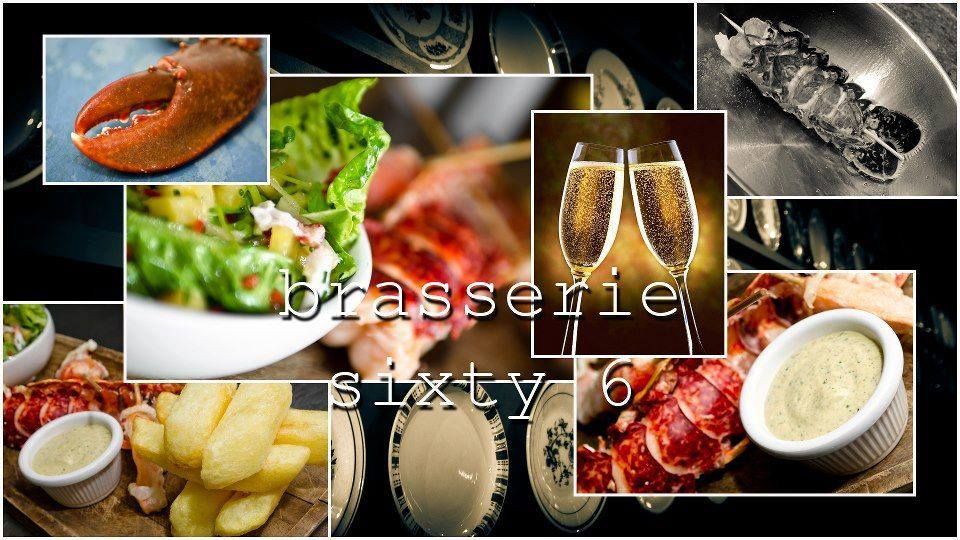 I think it's more or less impossible to pick somebody to win but that is what I asked a friend to do. The super main prize of a Philips Blender, a lovely meal for 2 in Brasserie sixty6 and a cooking class and hotel stay for 2 goes to Fiona Hickey who shared the following story…

The below are already so deserving. I want to add my sister who aged 29 has been diagnosed a third time with cancer so her last 3.5 yrs of battling illness,being in coma,on life support have been in vain as she tries to find the strength to battle again. She has had to move back home when she got sick, leave her beloved job as a primary school teacher and I know she would love to treat her boyfriend sharing this as he has been at her side the last 7 yrs half of which she spent sick. Despite her poor prognosis she puts her time and energy into everyone around her incl our down syndrome brother and my own toddler and she acts as amateur photographer to friends and family recently printing 1,500 photos at her own expense all for others! My little sis is amazing

So that is it. I asked a friend to pick the winners and it has to be the most cruel favour I have ever asked of anybody. There are no losers in this competition just the people who have a small smile on their face because of the prizes offered up by these great companies both large and small doing business in Ireland. I didn't expect it to turn out like this and If I had more time I could probably have sourced more prizes but I'm just hopeful that the stories shared show the other 90% of readers that our lives are really not that bad. Maybe go and try and help somebody you know in general after reading this post. There are people out there going through hell and they need us to help them. Thanks to all for sharing and good luck with all your struggles.