The bank holiday is approaching, the weather is cracking and the options for entertainment are endless. If you're staying in the city and actually want to do something different with your weekend and not let it pass you by, then read on at our list of highlights below 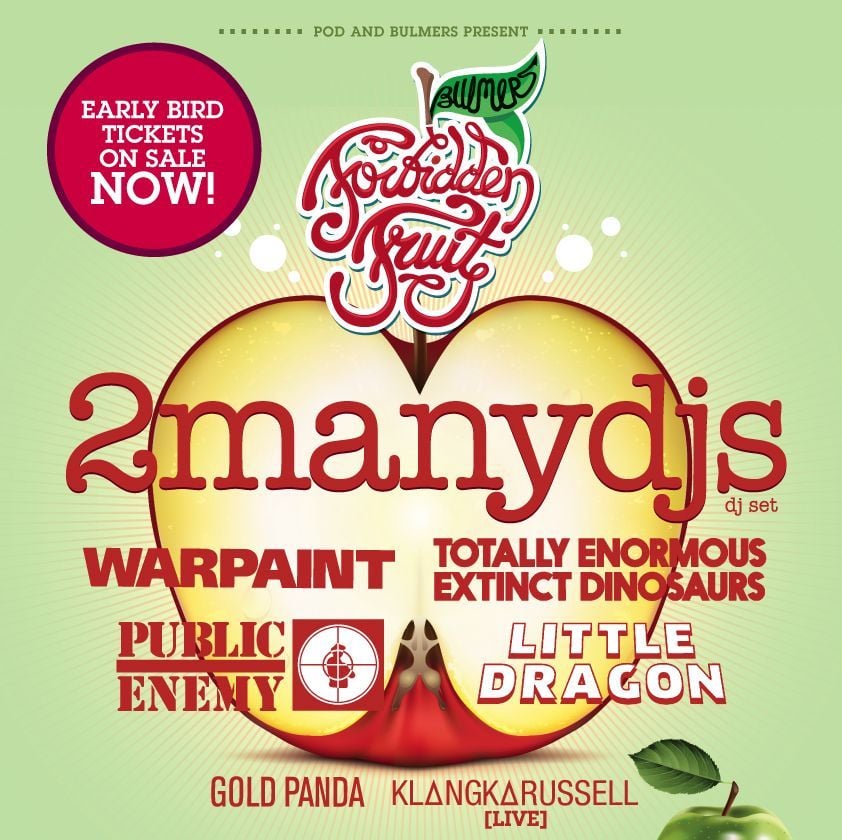 A festival in the city centre and you don't have to camp? I'm in! I was at the Forbidden Fruit festival a few years ago and it was unreal- with every thing from brilliant new and established musical acts to Drawing with Don (yes, really), we had a fantastic weekend. The only downside at the time was that as Bulmers was sponsoring you could only drink Bulmers, I think that has since changed though. It's on again both Saturday and Sunday this weekend and with acts like the Flaming Lips, Public Enemy and 2 Many DJs, you know it's going to be a good one. If you can't stump up for a ticket you can always get involved in the music trail all around the city that they are also putting on.. 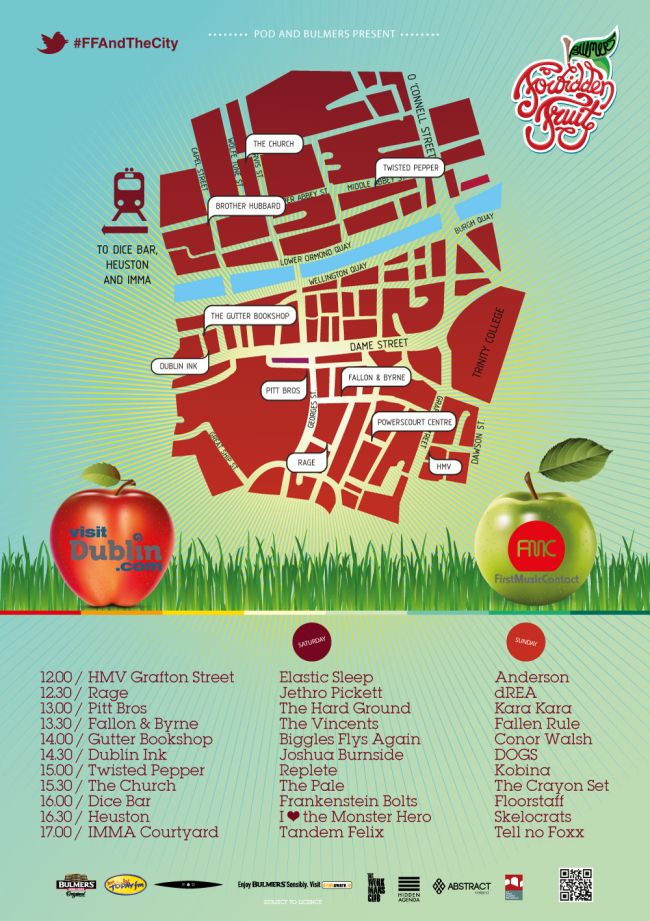 Bloom in the Park 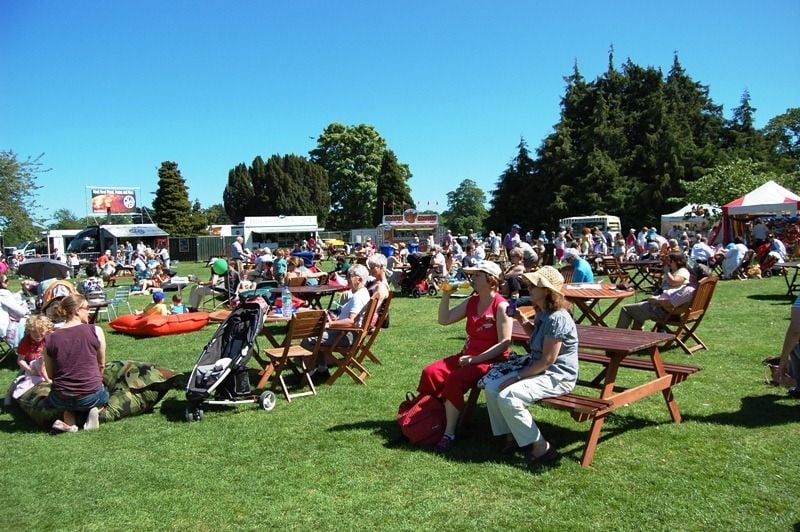 If you're on this site, the chances are already pretty high that you're food crazy. While Bloom in the Park started out 7 years ago as primarily a gardening festival, its grown to a huge annual event that showcases the best in Irish artisan food as well as all things flowery. They also boast a pretty wide range of entertainment including music, food-demos and even fashion shows! If the weather is good this weekend, Pheonix Park is definitely the place to be. It starts on Thursday 29th May and runs until Monday 2nd June. 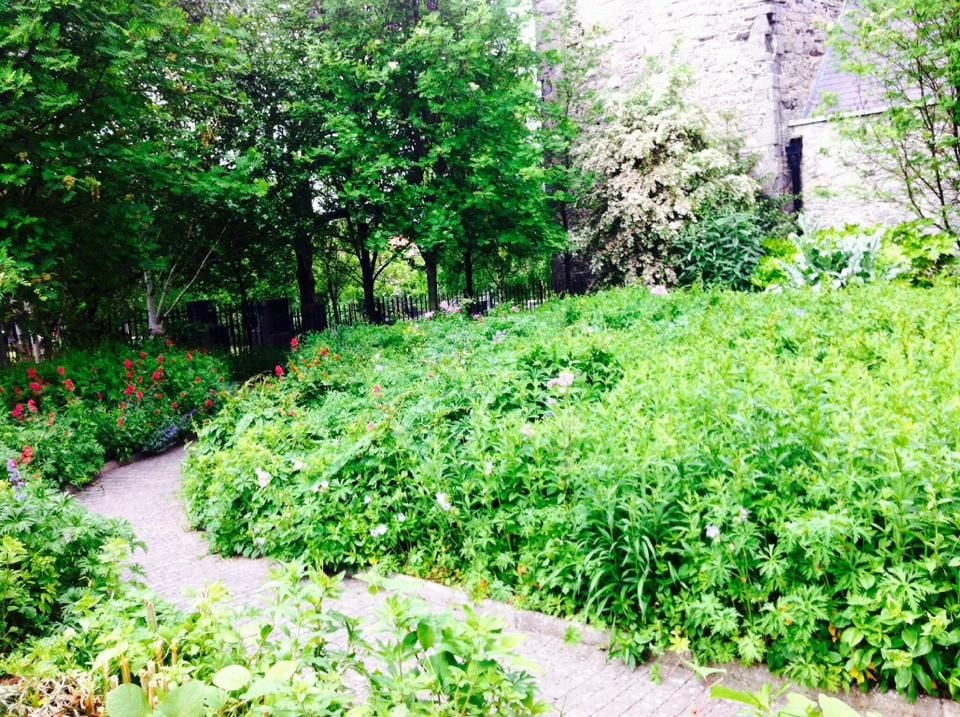 Running alongside Bloom in the park, Bloom Fringe will be taking the ethos of Bloom out of the park and into our city with a mix of pop up events, workshops and urban trails. There is a really strong focus on community and if you've any interest in gardening, design, architecture or sustainability then you really won't want to miss this. Check out their full list of events here. 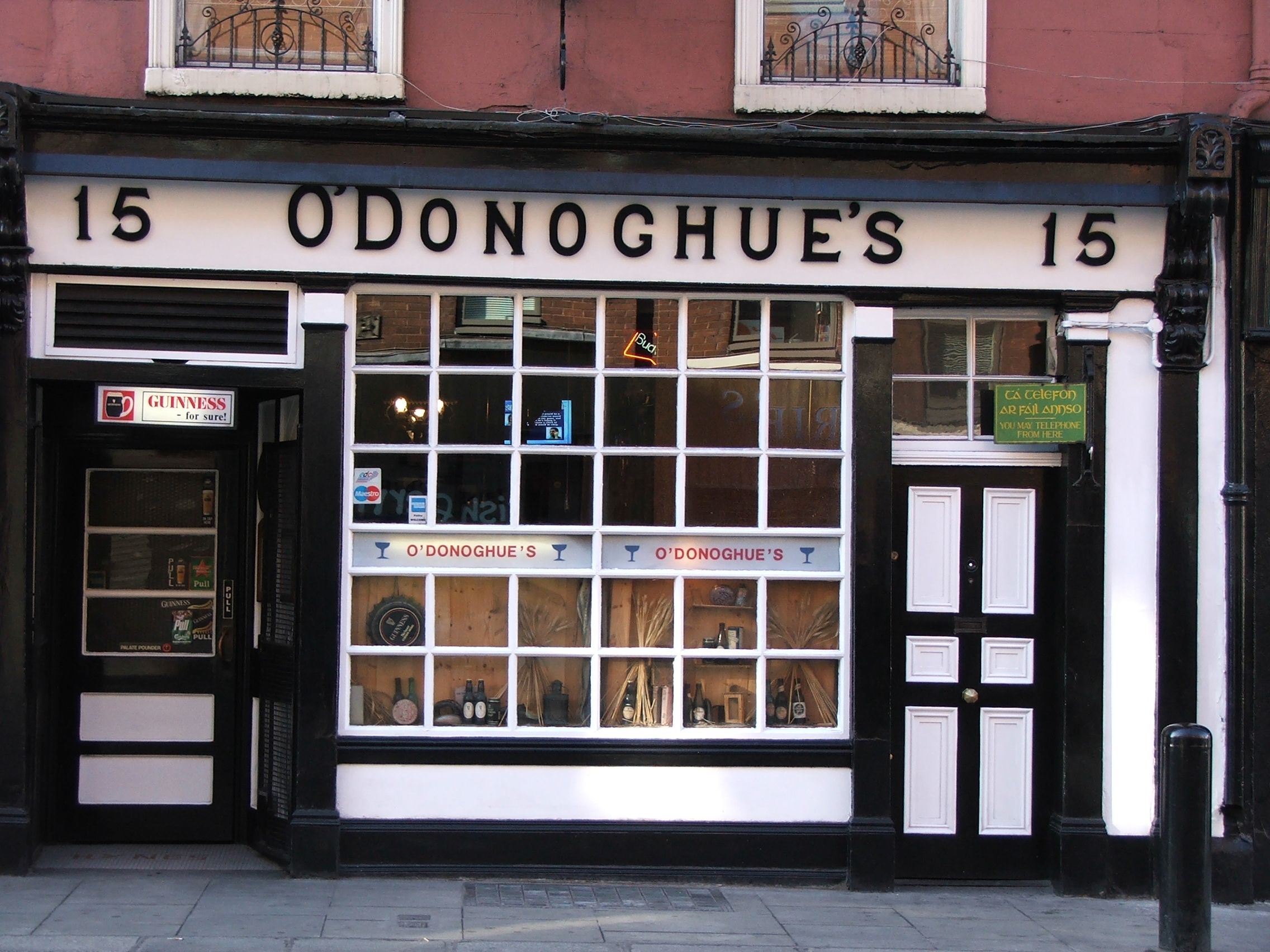 I know when you live in the city and it's not Christmas when you're mentally and physically preparing for the Baggot Mile, it's hard to see why you'd want to do an organised pub crawl. But we think this probably one of those really random night out experiences that will end up being hilarious. The Dublin City Pub Crawl brings together all kinds of people for a night out in the city where you will learn to pull your own perfect pint, enjoy some trad music, get a free pint and discounts during the night and end up in one of the city's clubs with a new bunch of drinking buddies... What's not to like?!