There's always so much going on in Dublin city, it's one of the many reasons why Dublin is such a fantastic place to live. Read on below for our top picks this weekend.

The weather is cracking and we want to make the most of it by popping along to the Outdoor Cinema on Fitzwilliam Square on Friday night. This week the film is Wes Anderson's Fantastic Mr.Fox, "an urban fox cannot resist returning to his farm raiding ways and then must help his community survive the farmers' retaliation". Gates open at 8pm and the film starts at 10.15pm. Tickets, €10 for grown ups (or anyone over 12), €5 for under 12's on the gate. There will be some food stalls there so no need to bother with dinner first.

Formerly named the Street Performance World Championship, Dublin’s Merrion Square is this weekend hosting the most exciting, free performance festival of the summer. The festival is taking place throughout Dublin City from July 11th -13th, it should be great craic so make sure to swing by. 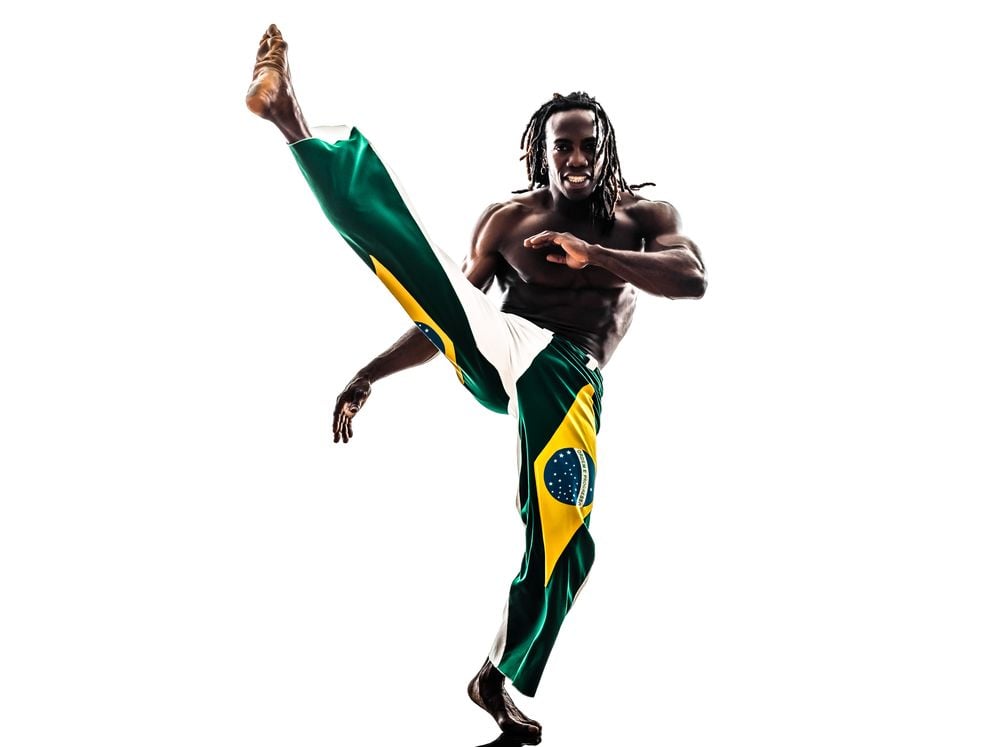 If you're feeling particularly physical this weekend, why not channel that energy into a Zumba session at the Wright Venue, supporting the boys and girls of BeLonG To. You can book tickets here.

Ingenious Dublin! A great walking tour, with a geeky twist

Discover your inner geek with "Ingenious Dublin", a great walking tour with a twist. Learn about the great Irish ideas and inventions that changed the world! Highlights include an air raid shelter, elephants and earthquakes, some whiskey and Guinness, and the Irish equation that put a man on the Moon. 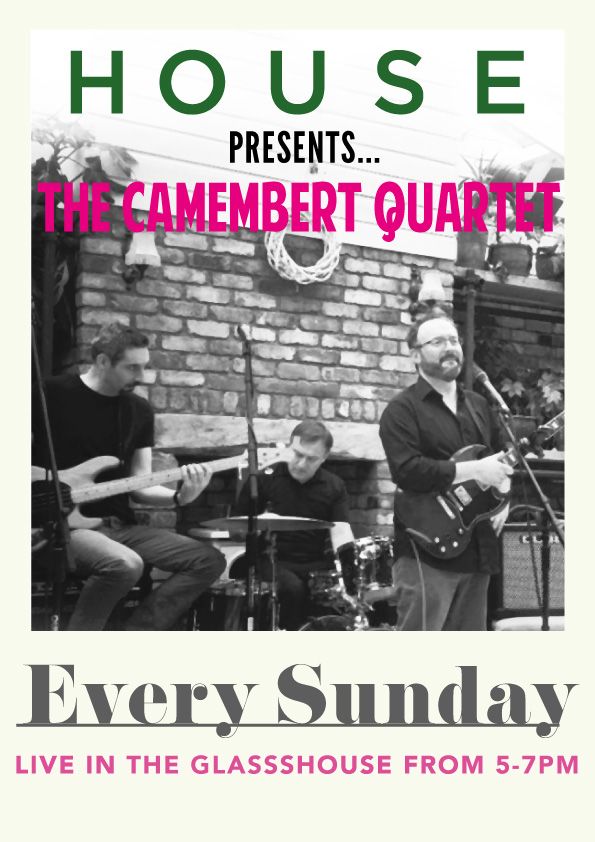 The Camembert Quartet (you may know them as the Late Late show house band) play live at House on Leeson Street. House hold BBQs every Sunday night until 6pm so you can munch on a tasty burger while enjoying the music.

Did you see our interview with illusionist Shane Gillen earlier this week? His show on Lapse in Smock Alley this weekend. He's an incredible performer and well worth checking out.

If you haven't already checked out the Bewley's Cafe Theatre then make sure to visit it this Saturday at 8pm for their comedy show with two of the most exciting new comedians around. Tickets only cost €5.

Conor McGregor teases fight that absolutely nobody wants to see