The National Transport Authority has confirmed that two Dublin bus routes will begin operating on 24-hour basis starting next month.

From December 1, routes 15 and 41 will operate throughout the night - running every 30 minutes between midnight and 5am.

The two Dublin bus routes will also see increased frequency during the day although the exact details on this have yet to be confirmed.

The 15 runs from Clongriffin to Ballycullen Road and the 41 runs from Lower Abbey Street in the city centre to Swords, also servicing the airport.

The fare structure will remain unchanged, with no additional charge for passengers availing of the new overnight services. 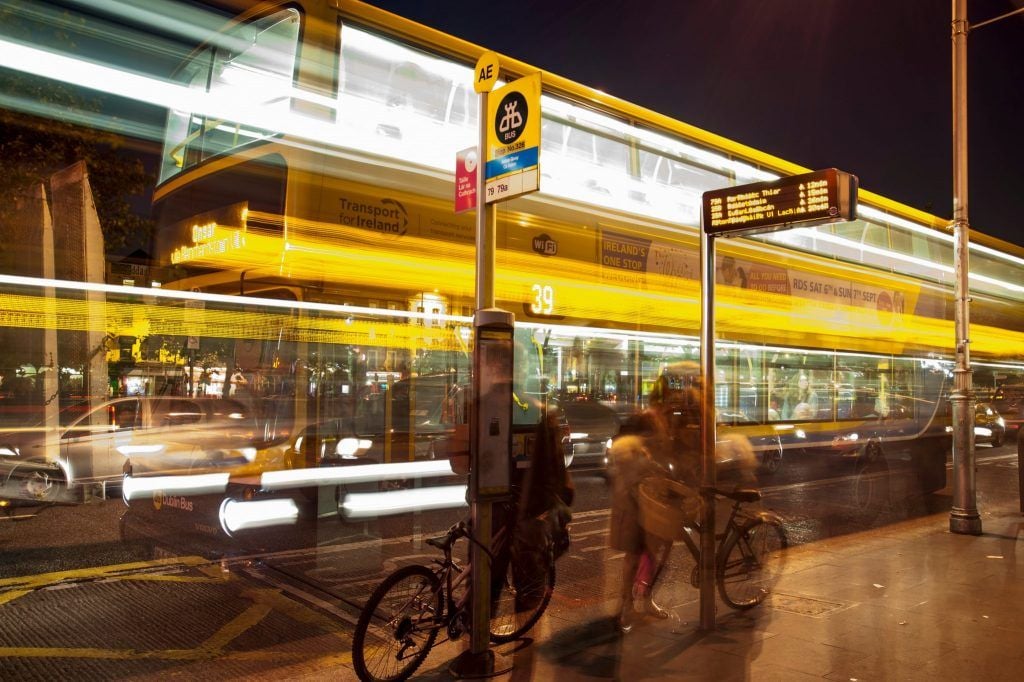 NTA CEO Anne Graham said: "The manner in which Dublin functions as a city has shifted gradually but dramatically in recent years. It is no longer the case that city shuts down at 11 or 12 at night.

"The patterns of work and socialising have changed. For instance, the success in attracting to the city, major employers who are headquartered many time-zones away, serving markets around the world, means that commercial and economic activity in Dublin continues around the clock.

"The airport has become busier and busier, in recent years, and is itself a major employer. There is a clear demand for more transport options to the airport, not just for their passengers, but for the thousands of people whose jobs require them to be at work early in the morning or late into the night."

These spicy wings are so easy to make at home