The first part of the National Transport Authority's revised fare restructure comes into effect today, with increases to some Luas and Dublin bus services.

The NTA published their planned changes to travel prices last month and they will be rolled out today, December 1, with additional rises for cash and Leap fares potentially arriving in the early months of 2020.

Starting today, some fares will increase and others will decrease, while some will remain the same.

There will be no change to the rail-only annual or monthly ticket for the Short Hop Zone, which will remain at €1,450 and €145 respectively. 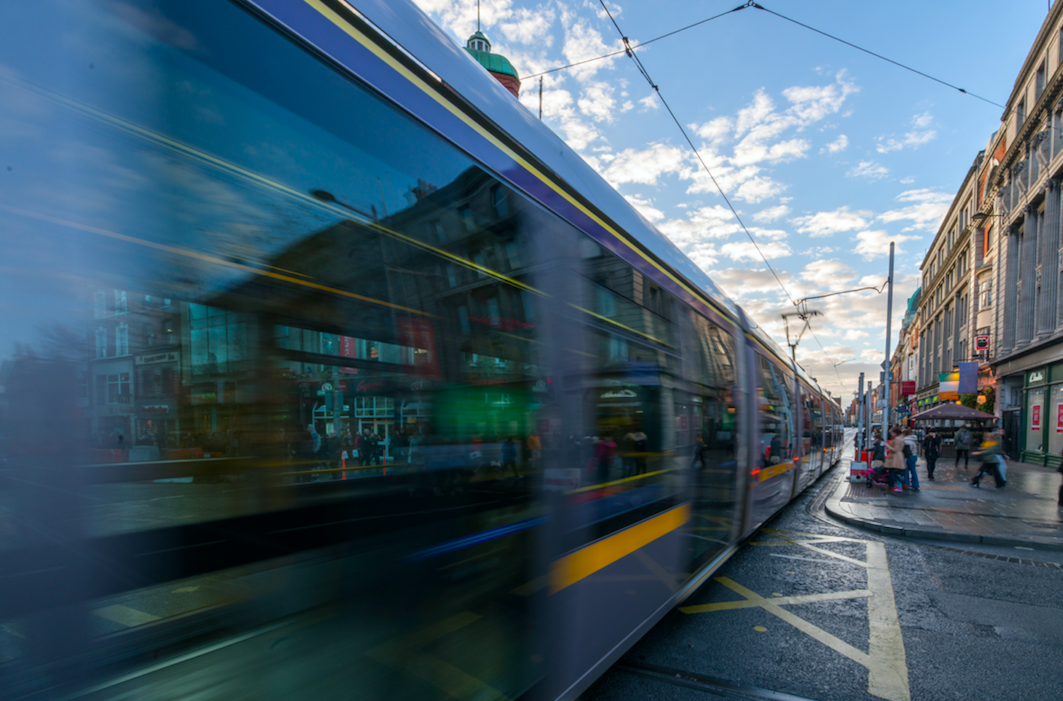 There are some decreases for customers using a Luas/Dublin Bus/Iarnród Éireann ticket for the Short Hop Zone as these monthly fares will fall from €205 to €195 and from €2,050 to €1,950 for an annual ticket.

Elsewhere in the country, customers in regional cities such as Cork, Limerick and Galway will see their fares drop.

The full list of fare changes is available to view on the NTA website and more will likely be published in March 2020, to be rolled out the following month.

One of the primary factors determining the fare changes is the planned switch to a simplified fare structure in the Dublin area, as part of the BusConnects plan.

Anne Graham, CEO of the National Transport Authority, said: "The NTA will continue to work to make fares as simple and consistent as possible. In today’s determination we have seen some fares go up slightly and some come down.

"Overall fare revenue will increase by less than 2 per cent, which is in line with inflation, so this is certainly not a revenue-generating exercise."