If you don't know by now, Subset are a collective of artists consisting of painters, photographers, filmmakers, designers, and curators.

Their work is spread across Dublin which brings our city to life but the pieces are constantly being painted over by Dublin City Council in an ongoing battle.

One of their latest pieces, a giant mural of David Attenborough, is set to be taken down but you can sign a petition here to help.

Their latest project called 'Climate' is just getting underway. In a press release, they said that they 'have a desire to urge accountability on ourselves, as inhabitants of the planet, to face the issue and realise our respective parts'.

The first part of this multifaceted project is an exhibition in the RHA Gallery named 'MICRO VS MACRO' which will kick off later this month and run into next year.

It will run from September 20 to January 26. 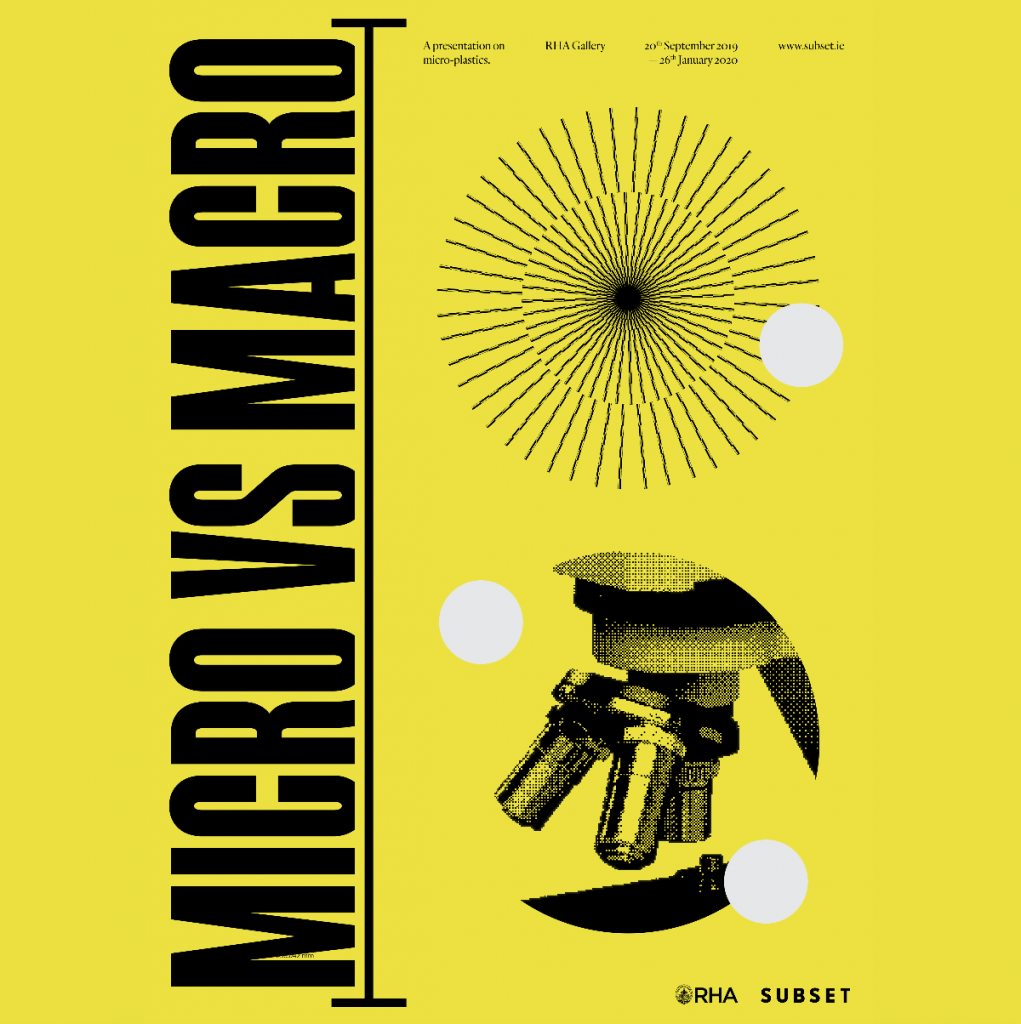 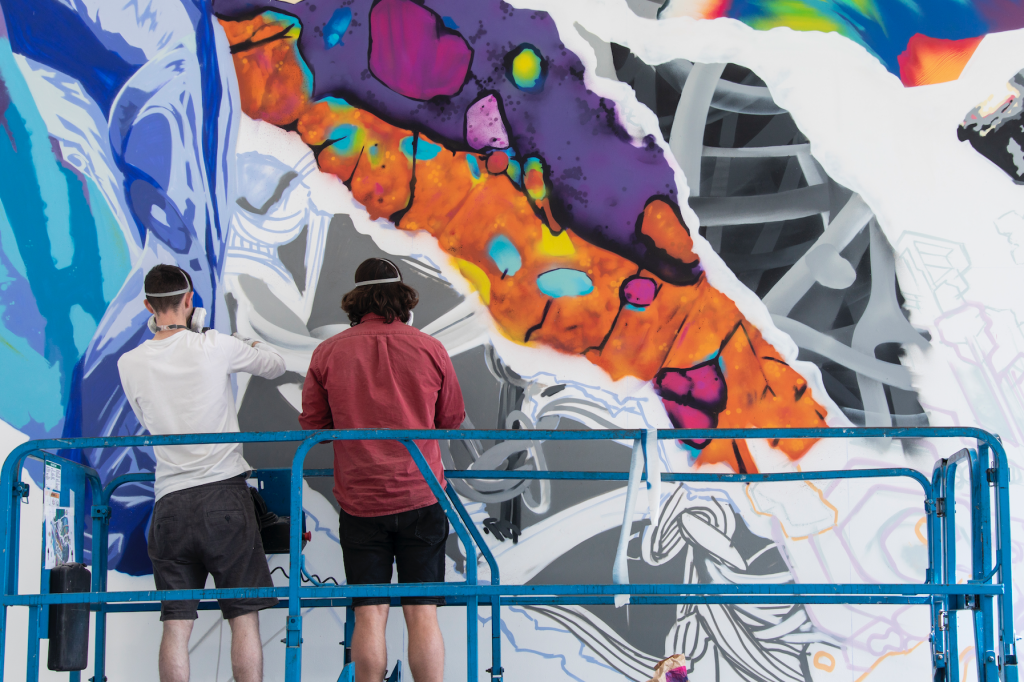 There will also be limited edition prints available: 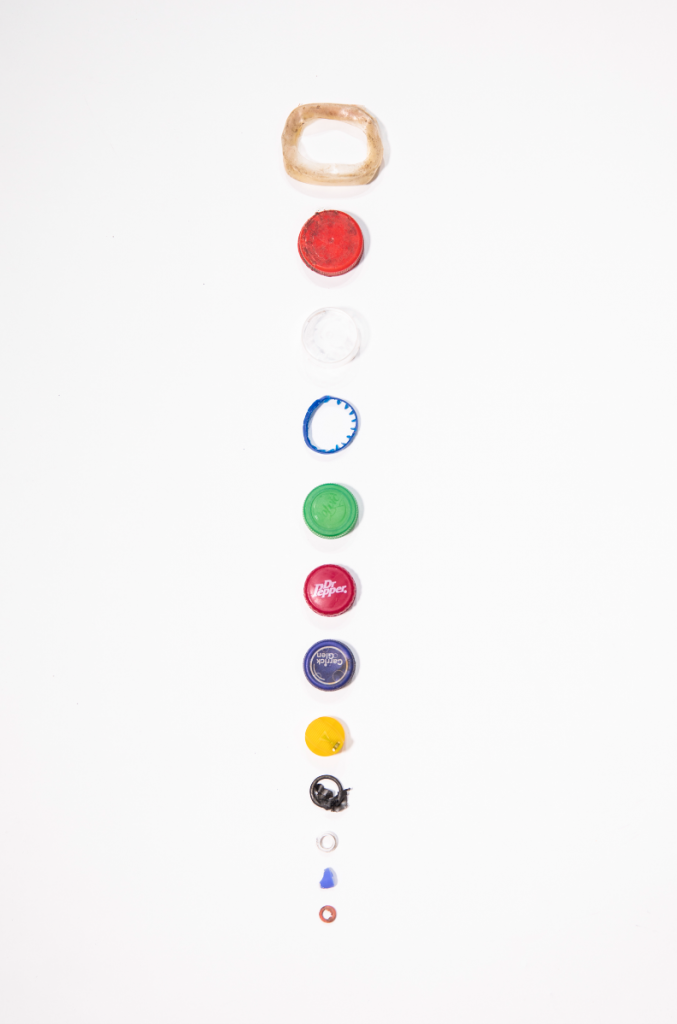 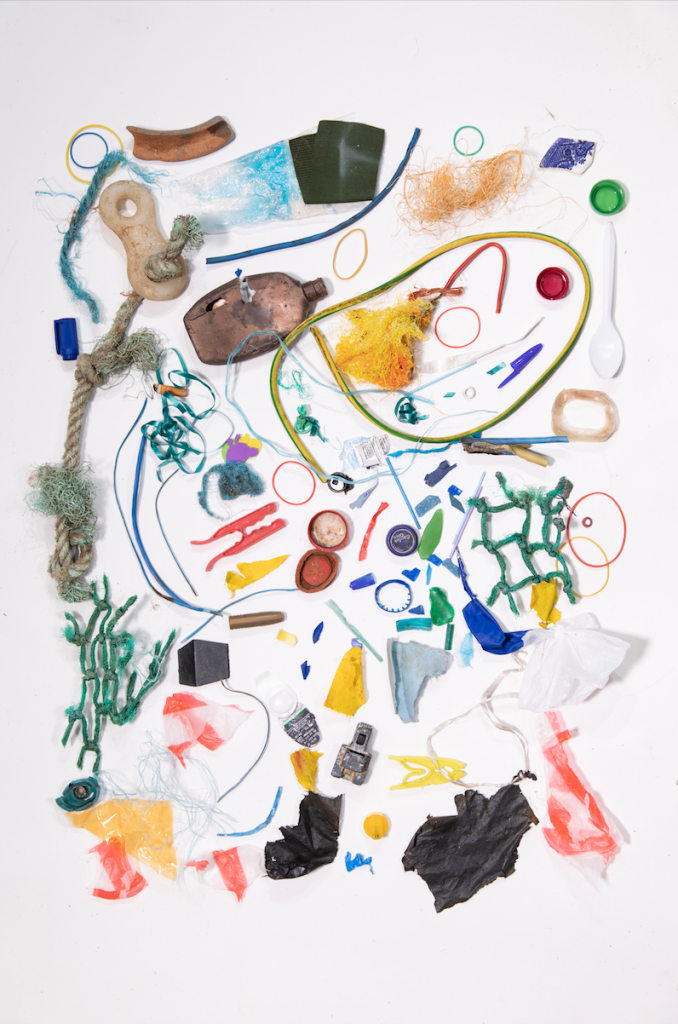