Whats going on along Camden Street? Dublin's dingiest street best known for groups of GAA fans queueing up outside Flannerys and 16 year olds baring all in their short skirts as they totter into the Palace with naggins hidden in their knickers. I lived there for couple of years and one particular highlight I'll always remember was one morning coming out of my apartment to grab a red eye flight at 4.30am and as I came out the door I happened upon a young couple who were getting to know each other. The girl was on her knees and lets just say she wasn't looking for loose change for the night-link home as I brushed past them and into my taxi. A couple of weeks later a guy was stabbed to death 10 yards from my door and I actually grew a healthy respect for the bouncers and police from watching them in action. In all fairness I'd probably be locked up for GBH at this stage if I was forced to turn away people for puking on my feet and slurring their words every night and keep a smile on my face like most of them do. If I haven't made myself clear enough Camden Street has always been a party strip and we've all enjoyed many a night out there. 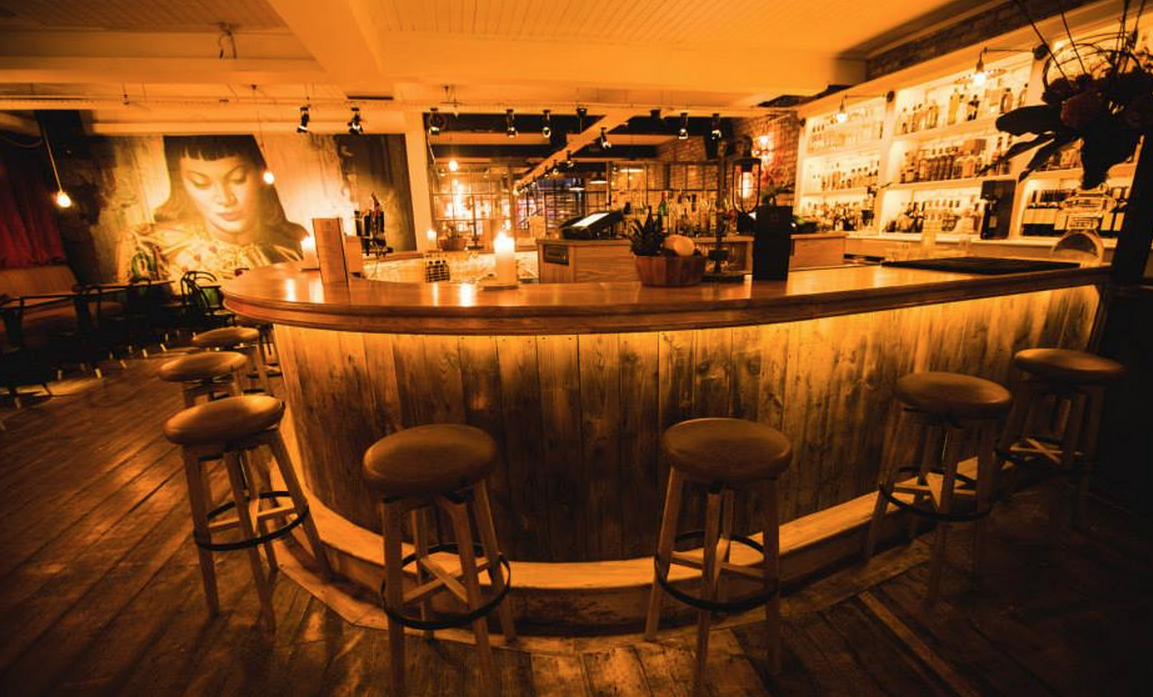 As our country and economy rebound we've seen a huge amount of restaurants open recently and Camden Street is starting to become a focal point. I counted at least 6 top quality restaurants that have opened within 100 yards of each other and the tacky Asian all you can eat joints are getting phased out. One new spot is Opium which is an ambitious project modeled on London's wildly popular Hakkasan. If you haven't wandered along Wexford Street recently and are expecting to see The Village you won't because it has been given an expensive facelift and converted into this gorgeous Thai venue. 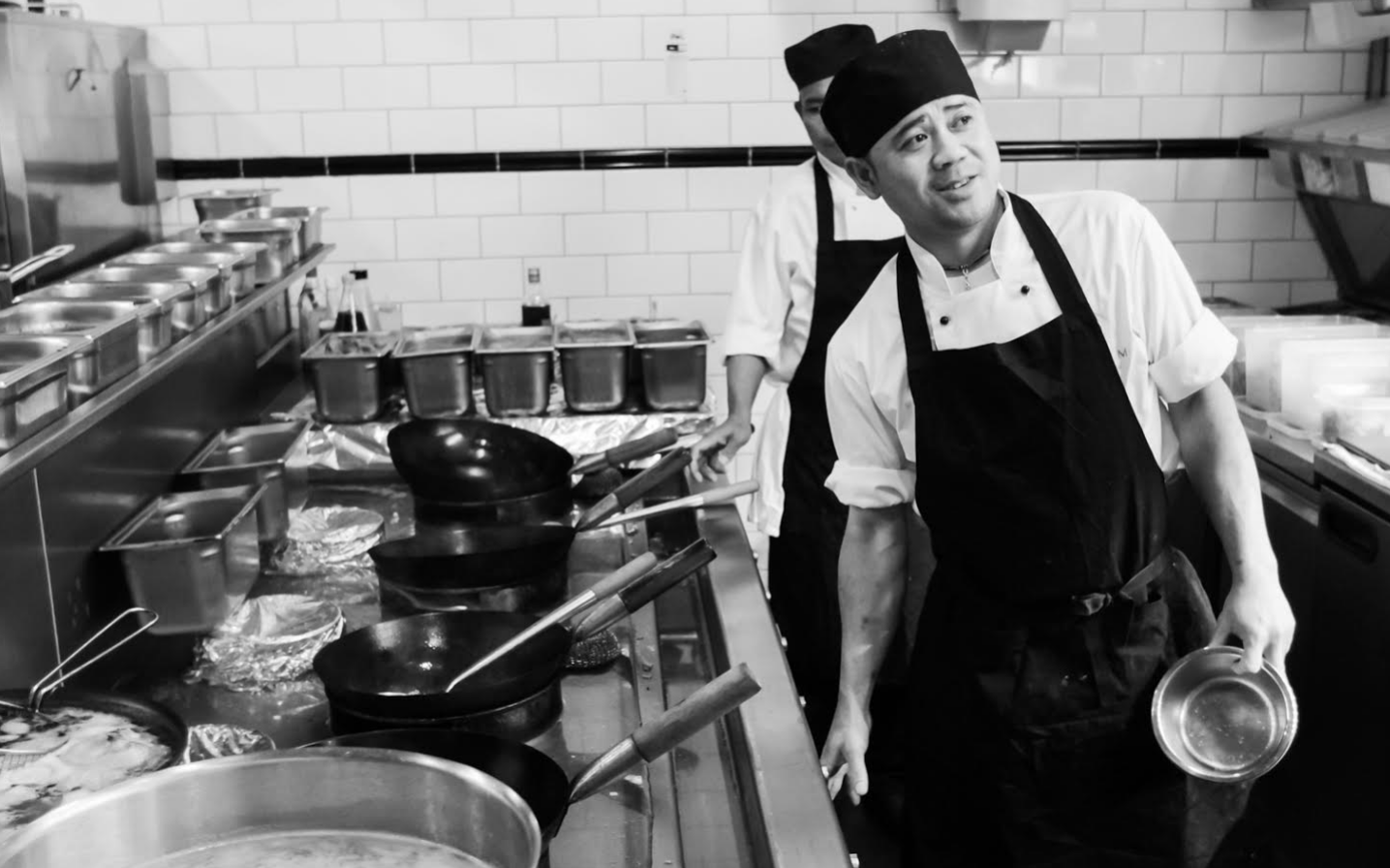 See the problem with venues like The Village is that they were fucked. Tesco killed them. Who is going to pay 6 quid for a pint when they can get a bottle of Vodka for about a tenner in the supermarket and rock up for a bit of a boogie at midnight and still have enough change out of a 20 for a batter burger and a taxi home. A whole new generation discovered Prinking (pre-drinking for the oldie readers) and that is why Camden Street is changing. People won't spend 50 quid on a few drinks in an average bar anymore but they will happily spend fifty quid on a nice meal in nice surroundings. We rocked up at lunch and shared a bunch of starters. All bite sized and delicious. The crab cakes were among the best I've tasted in Dublin. The mains were equally scrummylicious and the shaking beef was just melt in the mouth good. The person I was having lunch with said "aren't all Thai places more or less the same" and I do agree with that sentiment a lot. The difference here was the quality of ingredients and cooking. My beef was perfectly medium rare and the little green peppercorns were a fucking marvelous touch. The only downside here is that I don't think this is a lunch spot. The experience was lovely and the Christmas tree fitted in perfectly but this place is to be enjoyed at night. The DJ decks are there for a reason and the cocktail list looks spectacular. I'm not saying don't go there at lunchtime but to really see this place in all it's glory you need to come in party mode. As I walked out I had flashbacks of me stumbling through the Village trying to find my mates and talking shite to girls who looked at me in disgust as I carried a tray of Jaeger bombs back to the table. I chuckled to myself and marveled at just how much this city is in transition at the moment. An epic spot. Dress up nice and have a classy night out and you can still stumble into Whelans or Coppers later. As the kids say Opium is...Amazeballs.