I sold my home in Ranelagh during the summer. I did so for two reasons... Firstly, I thought it was a good time to sell and secondly, I'd grown tired of Ranelagh.

The first reason relates to the property market fluctuations and that can be argued until the cows come home but the second point is my own personal opinion. I thought Ranelagh was getting a little too gentrified. If I had a family with kids I'd move in there in a second but personally I thought it had lost it's edge. I remember walking into the Butcher's Grill (2nd review here ever) or Michie Sushi (before they started expanding) in the early days and thinking I'd discovered a new haunt that was new and relatively secret in Dublin but by the end with 30 odd restaurants on the main street and the world and their aunt coming there to eat, I decided it wasn't for me any longer.

Now just because I no longer liked it myself personally as a place to live doesn't mean I wouldn't have a night out there or encourage others to. I just wanted to live in an up and coming place that had a new and exciting energy to it. I think it was during a trip to Cinnamon, making my way past rows of screaming babies that I decided to set about finding a new place to live. That place needed to be somewhere with a vibrant energy, no restaurant chains and a place which I thought I could watch grow and evolve in front of my eyes into one of the best places in the city. That place was Dublin 8.

I've decided to rent (yes we can do that too!!), but if I was forced to buy as an investment it would be in this unique part of the city. There are a number of reasons why I think this will become the most exciting part of the city in 3-5 years which include...

Dublin 8 can also be pretty rough and at times downright dangerous. My local Londis has a full time bouncer and he is pretty busy most nights. Our offices and neighbours have been broken into a multiple times in the last year. When I go to one local pub people tell me about the times they've been locked up while another block down you'll hear people talking about the hours they worked in their law firm as a trainee and what craft beer they'd like. Dublin 8 has an eclectic mix of people that is totally different to Ranelagh.

Another differentiation to Dublin 8 is the mix of races around here. My local food spot is the Kurdish cafe, there are a bunch of halal shops up the road and there are times when I'm listening to foreign accents and I feel that I could easily be in Paris or Damascus. Mix that foreign influence with their food, the Irish craic, the young people and you have the most wonderful energy in the city. My gut tells me something very special is happening in this area and although I think you'd be mad to buy a house in this Dublin market right now, if I was forced to I'd plump for Dublin 8. Wonderful little neck of the woods that I now call home

It is the people and the businesses that make this area unique. Although there are hundreds these 7 show the creative energy flocking to this area... 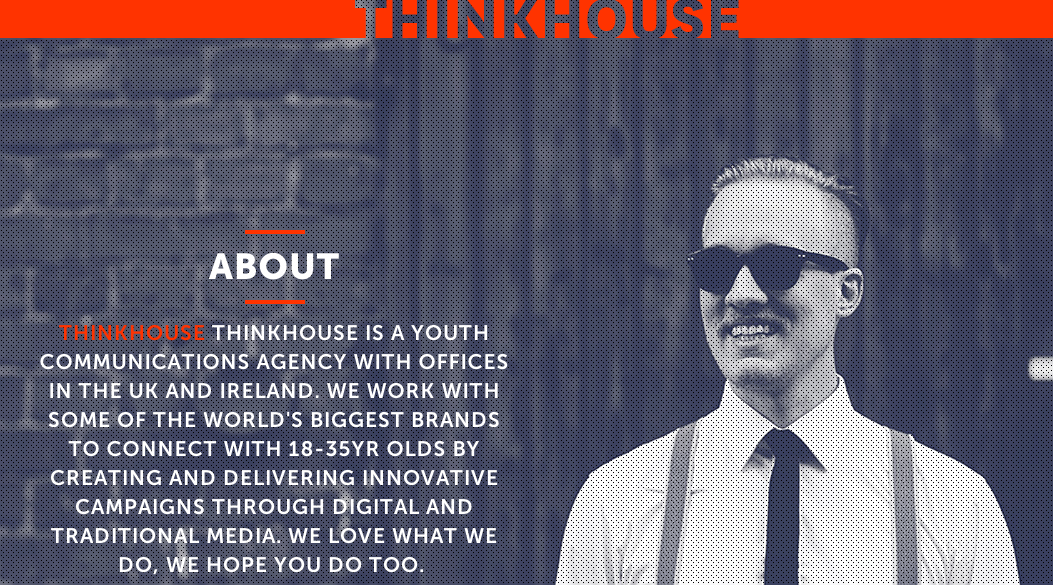 The latest venue from the lads in Bodytonic...MVP 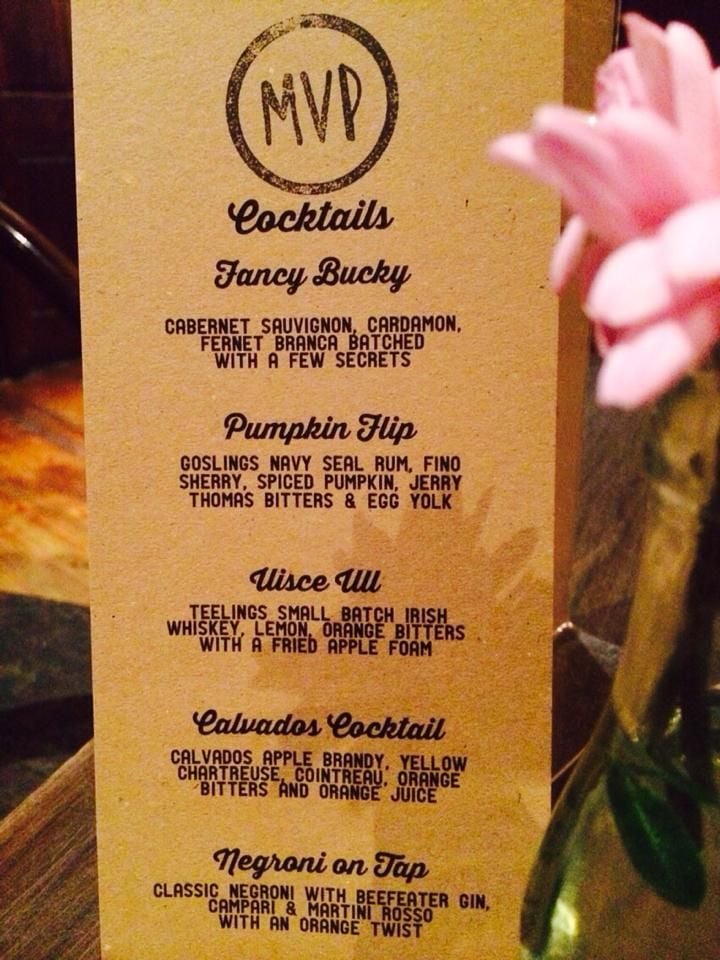 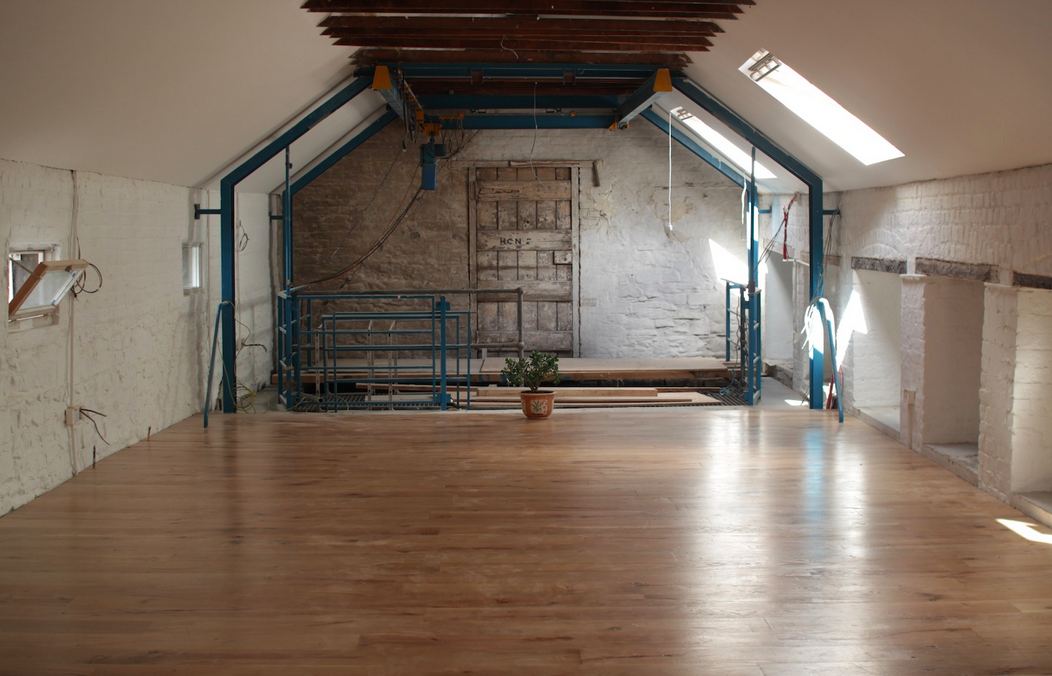 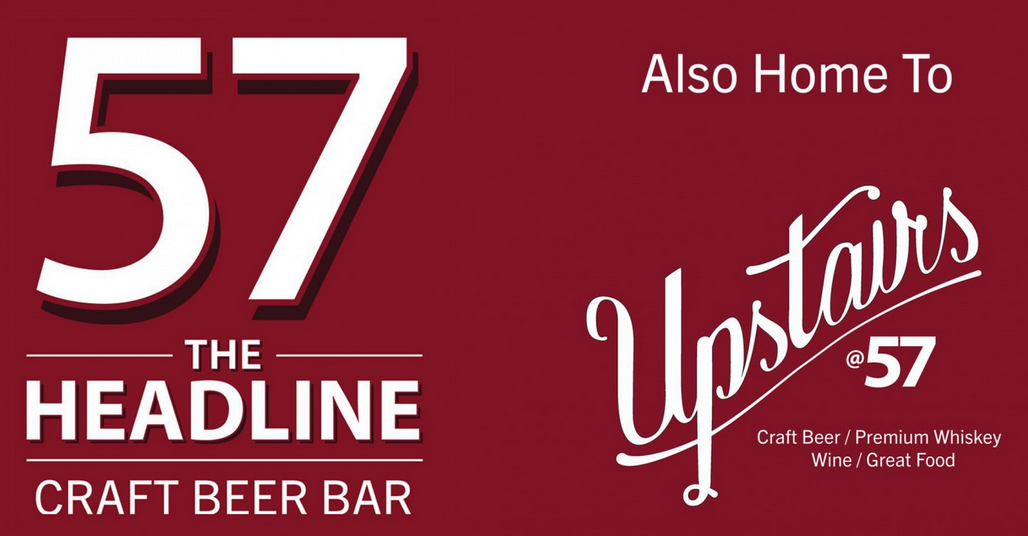 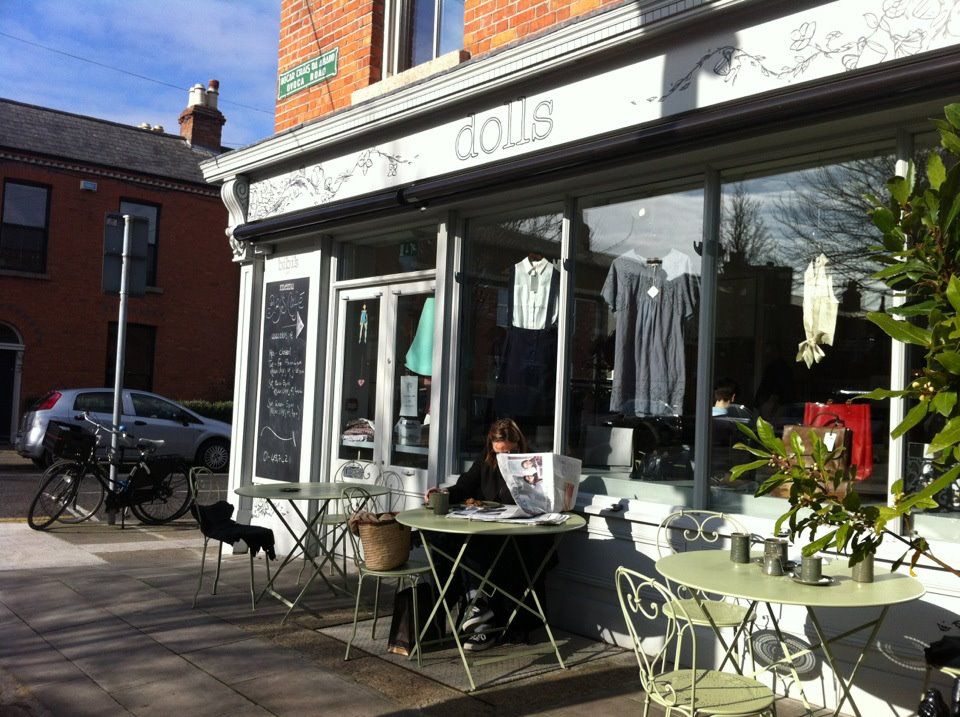 Thats a tiny fraction of the businesses around here and there are loads that are way more established and just as important but it shows that people are flocking to this area. Think of it as Dublin's version of London's shoreditch.

Fire up Daft.ie or Myhome.ie and check out Dublin 8. A year ago I decided to move both my businesses and to live here. It's pretty good so far but wait till you see it in a couple of years time!