I don't want to jinx it or anything, but the weather has been pretty decent recently. So, it got me thinking, what are the best seaside trips to do around Dublin?

When I asked Twitter for people’s thoughts on Dublin’s beaches, here’s one fairly blunt response I got…

“There are no proper beaches in Dublin. Just don't say that to the Dubs, they get all sniffy about it”.

To be honest, I know where this person is coming from. When you grow up down the country and practically live on the beach during the summer, Dublin’s equivalents can be a tad disappointing.

Not so, it seems.

A few years ago, I actually moved near a Dublin beach (Dollymount Strand) and there are some pretty great things to do along the coast. So, here is my poorly researched, totally subjective and utterly contentious “Top Dublin Seaside Trips To Take Before You Die”. 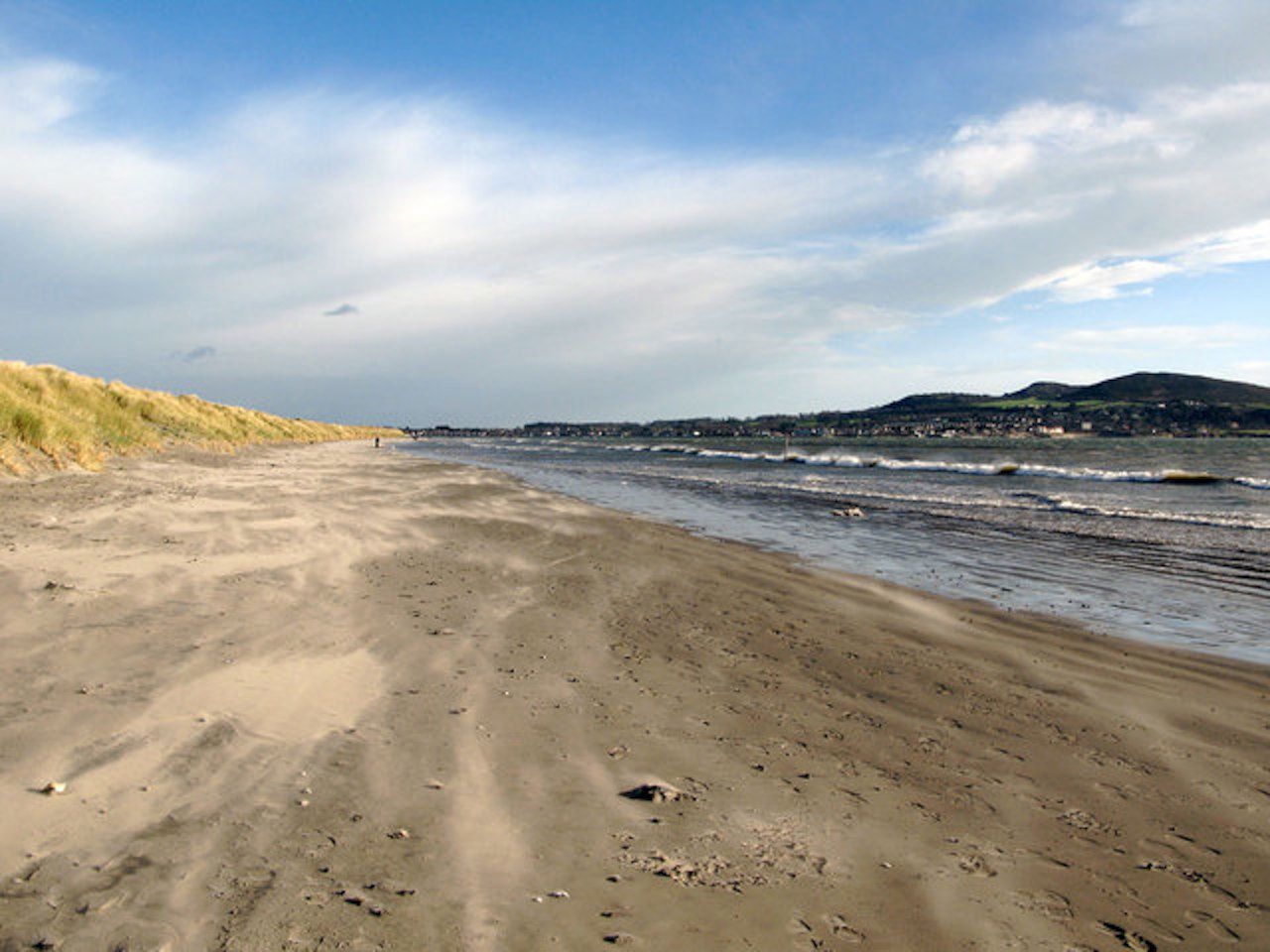 A personal favourite, Dollymount is a great stretch of sand for walking, running or cycling with great views north and south across Dublin Bay. Also, it’s got a beautiful nature reserve if you fancy going completely batshit crazy and doing a spot of birdwatching. However, if adventure sports are your bag, you could try kitesurfing. If you haven’t seen it, kitesurfing is basically people in lycra wrestling some sort of huge invisible dragon in the sky. On a surf board. You can even get lessons here: 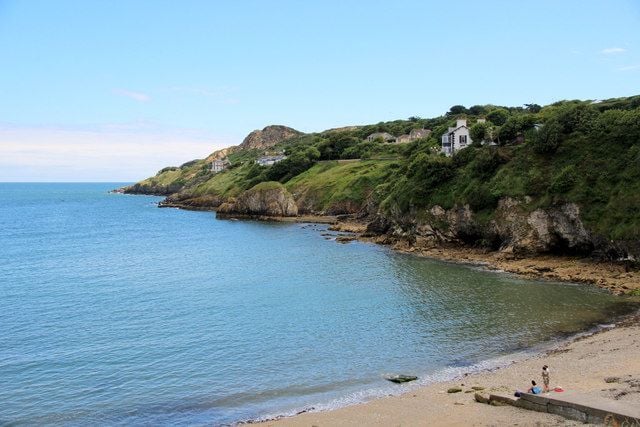 A real hidden gem, Burrow Beach or the “Hole In The Wall” in Sutton is one of Dublin’s nicest, sandiest beaches; a perfect spot for a stroll with beautiful views out across Ireland’s Eye. Stretching about 1.3km between Sutton Dart station and Howth. You could always pop out at Sutton, do the beach walk, and then absolutely stuff your face with fish n’ chips in Howth to undo all the good exercise. Keep an eye on the tides though, they tend to approach from all angles so health and safety blah, blah, blah… (basically, it’s not my fault if you drown) 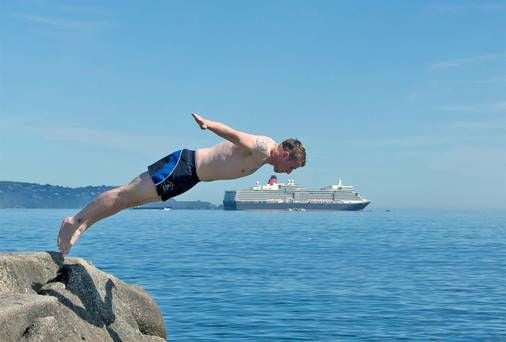 Swimming At The 40 Foot

A Dublin institution, The 40 Foot was the formally male-only public bathing area popular with nudists and, clearly, sexists. The famous opening of Ulysses was set in the Martello Tower there. James Joyce’s lines “The snotgreen sea. The scrotumtightening sea.” are words to bear in mind if you are ever brave enough to try the traditional Christmas swim there. In our more enlightened age, the 40 Foot is less exclusive now and still a great place for a dip at any time of year. 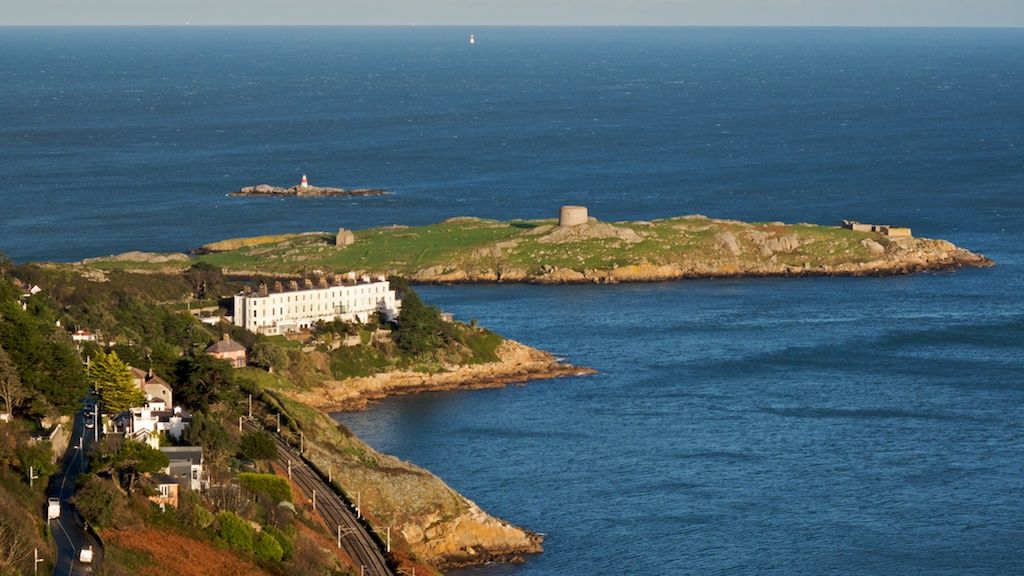 Hungry? Tight for cash? Bored? Why don't you and your mates try chartering a skippered fishing boat in Bullock Harbour? If you're lucky you'll come back with a prime catch of Plaice, Dogfish, Codling, Bass, a few old boots, an e-voting machine and a few crates filled with the shredded documents detailing the night of the bank guarantee. You could even bring along a slab of beer to counteract the horrendous sea sickness one of you is likely to encounter. 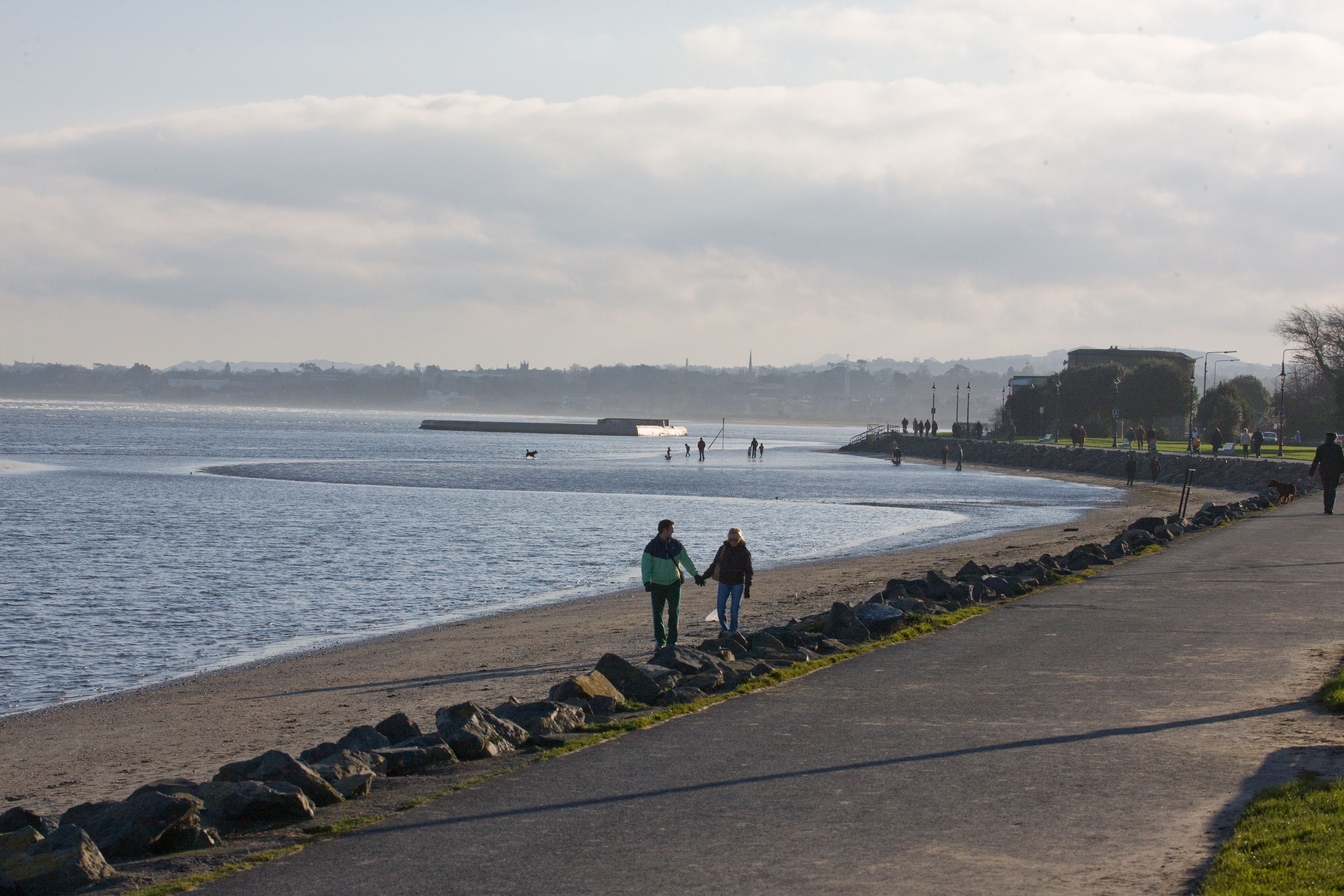 Celebrate the greatest writer of the 20th century in the way he would have wanted... 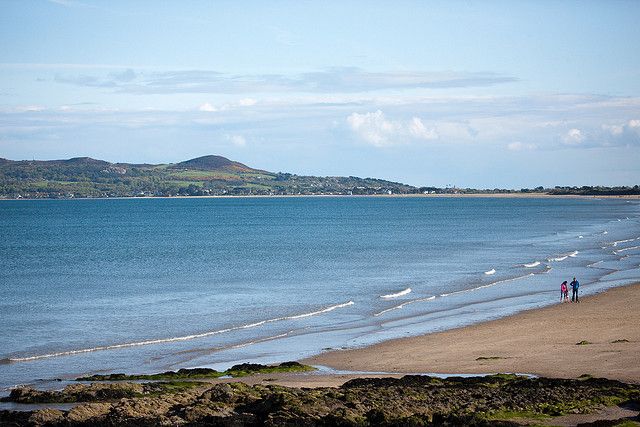 Have a Picnic On Portmarnock Beach

Arguably Dublin's nicest beach, and well worth a visit, you could load the boot up with tasty treats fromwww.kennedysfoodstore.com; arm yourself with sunscreen, swimming togs, shades, beach towels, windbreakers, some raincoats, emergency skis and take yourself off for a picnic in Portmarnock.

Ice Cream In Teddys & A Stroll on Dun Laoghaire Pier

Another Dublin institution, Teddy's has been in business since the early 50's and is a hugely popular spot with yummy ice cream. There's nothing quite like a 99 to usher in the summer and Dun Laoghaire Pier is a lovely stroll if lovely strolling is a thing you like to do. 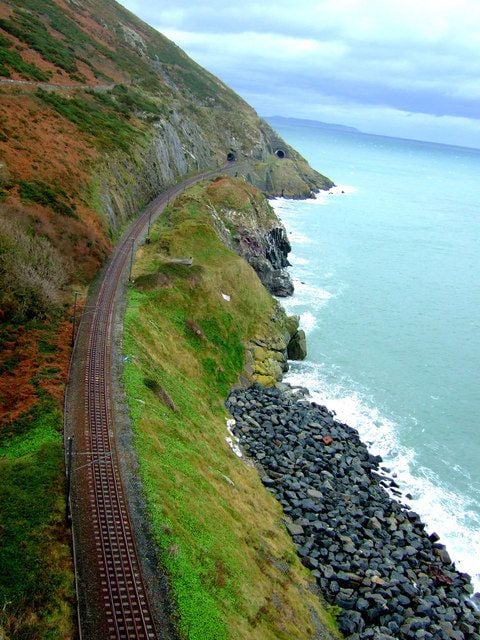 I know, I know, I know – Greystones is in County Wicklow... This trip is worth it for the views from the DART alone as it snakes its way along the cliffs overlooking the Irish Sea. Greystones is a lovely spot for lunch or brunch or drunch or whatever you people are calling it now.

So there you have it – hardly exhaustive. Here are a few other ideas that didn't quite make the list – train trip to Donabate; sea swims in Seapoint, Sandycove or Vico Rock; DART trip to Malahide; rock fishing in Balscadden Howth...