It's now 55 years since four Liverpudlians appeared on The Ed Sullivan Show and it's fair to say they went on to do okay for themselves.

Long after John, Paul, Ringo and George were regularly performing to hordes of screaming fans, Beatlemania lives on in cities around the world and here in Dublin, the band's legacy will be celebrated this weekend.

The Dublin Beatles Festival takes place in The Workmans Club on Wellington Quay and is set to be a must-visit for any and every fan of the Fab Four.

So what will be happening on the day?

Kicking things off at 2pm will be Not Exactly Carnegie Hall, a short play about The Beatles told from the perspective of Allan Williams, the band's first manager. It will run for about 50 minutes and will be followed by The Beatle Brain Of Ireland, an opportunity to show off your Beatles knowledge against like-minded fans. With trophies and prizes to be won, you still have plenty of time to get swotting. 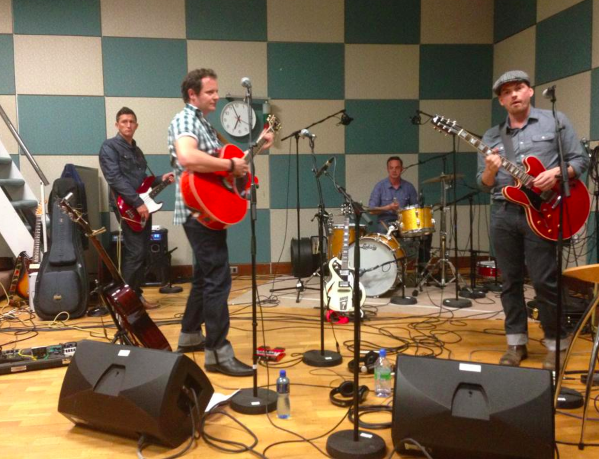 As day turns to night, attendees will be treated to performances from The Newspaper Taxi Men, playing a selection of songs from the different periods of The Beatles, and The Rockets, who will be playing music which inspired the band from the likes of Elvis, Eddie Cochran, Buddy Holly, Chuck Berry and more.

It all sounds like an absolute treat and a great reason to get out of the house this Saturday. You can find all the information you need here.

READ NEXT: Dublin will have to wait until 2021 for Westlife concert

How to make spicy arrabiata pasta at home