Dublin is going to be feeling Good As Hell this weekend as Lizzo comes to town .

The U.S. songstress will be in the capital as part of her Cuz I Love You European tour and sadly for those that don't have tickets, they sold out fairly fast upon their release back in July.

However, if you are one of the lucky ones, you're in for a great night as Lizzo brings her energetic live show to our fair city.

Here's everything you need to know...

Melissa Jefferson (real name) was born in Detroit in 1988 and after years grafting in an attempt to break the music industry, she finally became a household name when her album Cuz I Love You was released earlier this year.

Radio friendly hits such as Juice and Truth Hurts as well as a well-documented performance at this year's Glastonbury Festival have secured Lizzo's position at the top of the music tree.

Where is Lizzo playing?

Lizzo will be performing at the Olympia Theatre on Dame Street.

When is the concert?

Lizzo will take to the Olympia stage on Sunday November 10 with doors expected to open at 7pm. 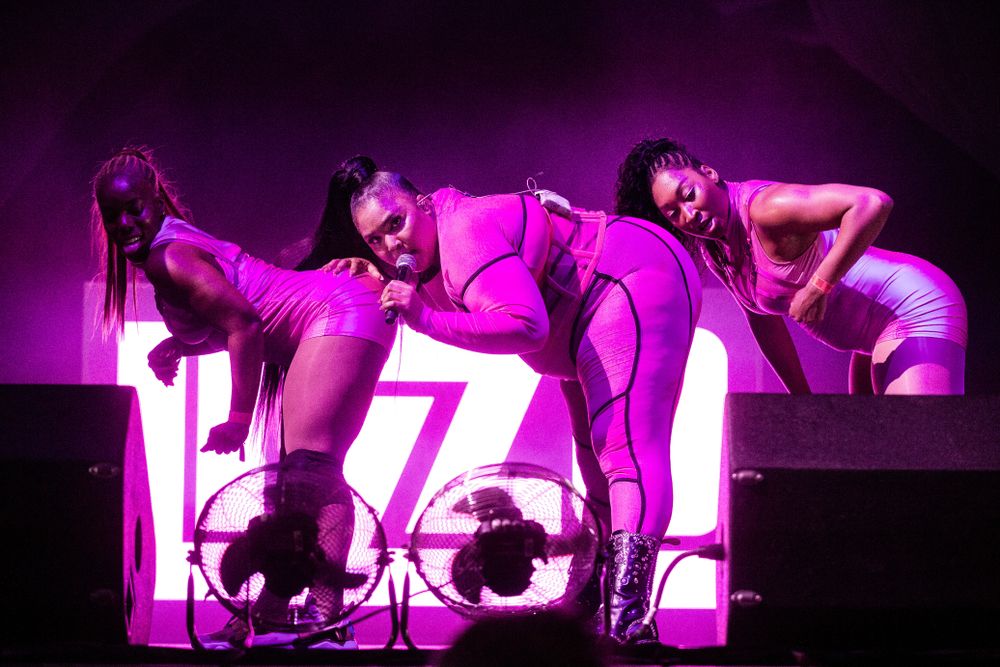 Who is supporting Lizzo?

The opening act will be DJ Sophia Eris, Lizzo's former bandmate in the three-piece all-female rap group Chalice. Eris is regularly on the road with Lizzo and should do a great job at warming the crowd up.

Are there tickets available?

Unfortunately not. As mentioned above, the Lizzo show at the Olympia is a sell-out.

This is the order of songs performed at Lizzo's Miami show on September 11:

Cuz I Love You

Exactly How I Feel

How do I get to the venue?

The closest Luas stop is either College Green or Westmoreland Street on the green line or Jervis on the red line.

Where can I park?

READ NEXT: A Lizzo mural has popped up in the city centre

Save your weekend with a Paint & Prosecco virtual class today