Before I talk about pork, let me lay cards on table: I have, to some people's dismay, been involved in pig slaughter. I’ve seen first hand what is involved in rearing, fattening and the dispatching of a pig. As hard as it may be for some people to stomach, I’ve taken apart an entire pig from snout to tail so the steps that pork takes to my fork is burned into my brain. While I'm thankful for my knowledge of all things pork related, I’m also, very likely, a slightly unstable person as a result of it. 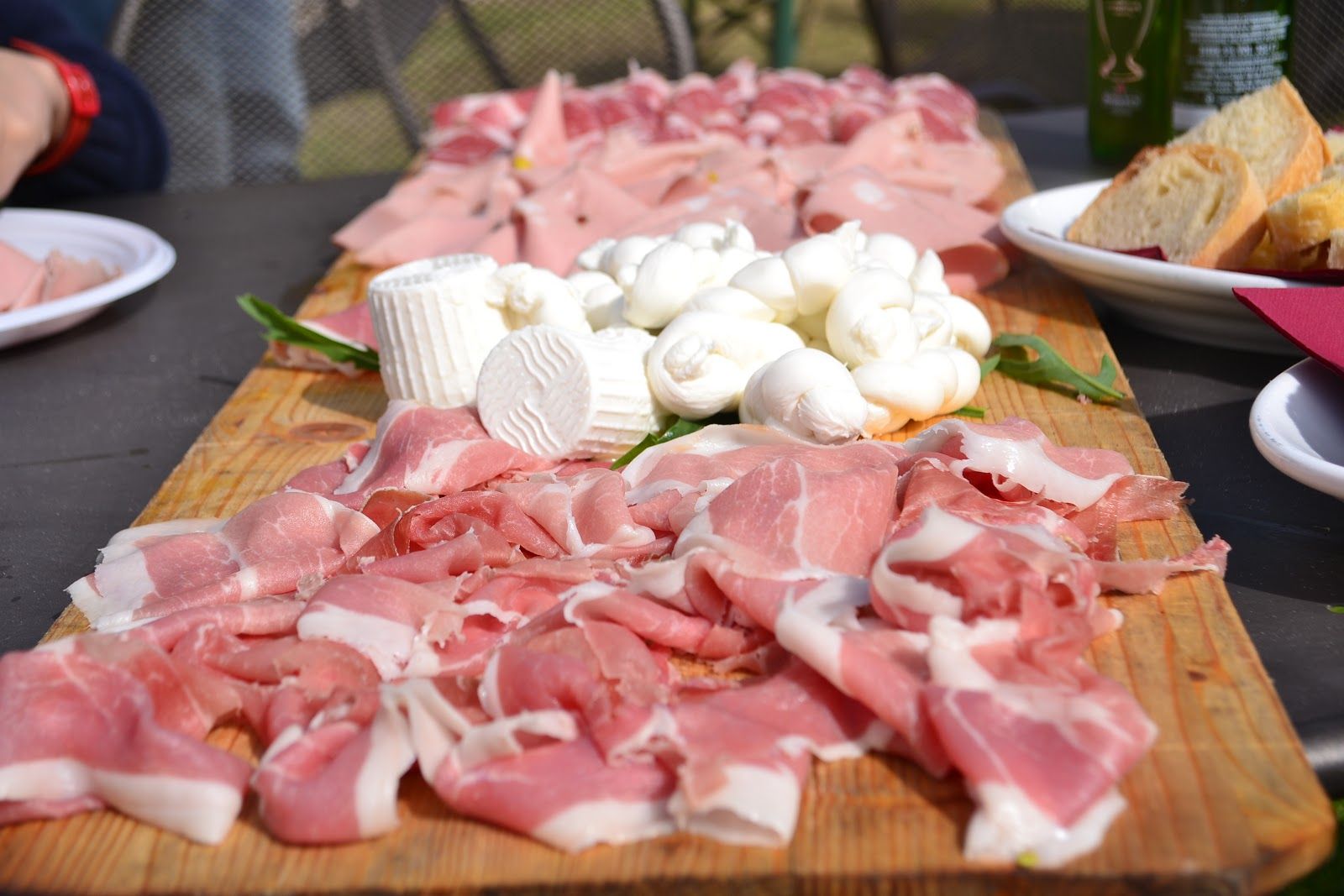 Pork is very much at the top of my meat list and for one big, big reason: the pig is the animal that just keep giving. What other ‘food chainer’ provides sausages, puddings, trotters, bacon, ham, pork, chorizos, salamis, parmas, serranos, ibericos, gammons, baby backs, knuckle, belly, crackling, even head and tail – the pig is a wonderland of possibilities unbalanced only by the dam thing’s cuteness!

The question most of you may face when you leave the supermarket with a lovely big saddleback is what the hell to do with it.

Here are my simple top 4 ways with pork – but in order to get the very best you gotta get it from the best – find your local butcher and get close to them, they will look after you!

Pork fillet is not my go-to cut. If it’s good and it’s value for money then I swing for it but, like beef fillet, it figures way down on the flavour scale when you set it against other cuts like belly or even ribs. It’s the same with beef, short ribs and cheek will trump fillet every time. The simple reason is fa. There isn't any to really speak of with pork fillet so you gotta put it with things that will give it a kick in the arse.

This dish is a one pan wonder, it’s explosive on the eyes to start with and screams spring time. What really drives it though and what really makes the pork fillet sing are the non-meat elements – tomatoes, beans, crème fraiche, wine. This is a dish inspired by the likes of the mighty Stroganoff but its light and perfect for a warm spring evening – if you want to get the best out of fillet try this bad lad with plenty of warm crusty bread. Now this is where I get my kicks – pork cuts like this really lend themselves well to the low and the slow – big ass cuts like belly and shoulder can take a serious hammering in the oven and they are all the better for it. Belly pork is exactly that, cut straight from the belly-button end of the pig and bulked up with fat. It demands attention and time. The great thing about belly is that the low and slow cooking will render most of the fat down leaving the marble white pork meat saturated with the fat flavours. A little bit of salt, good quality sweet cider and that’s all you need for this to blow your pants off. The kicker at the end of this is the crackling, crispy skin set against immaculately tender pork… what more do you need from life! Try molasses on the skin – you’ll never be the same again! A piece of belly will run you about 20 euro and will easily serve 6-8 people (4 people if you wanna get pulled pork rolling as left overs, which, of course, you damn well do!) 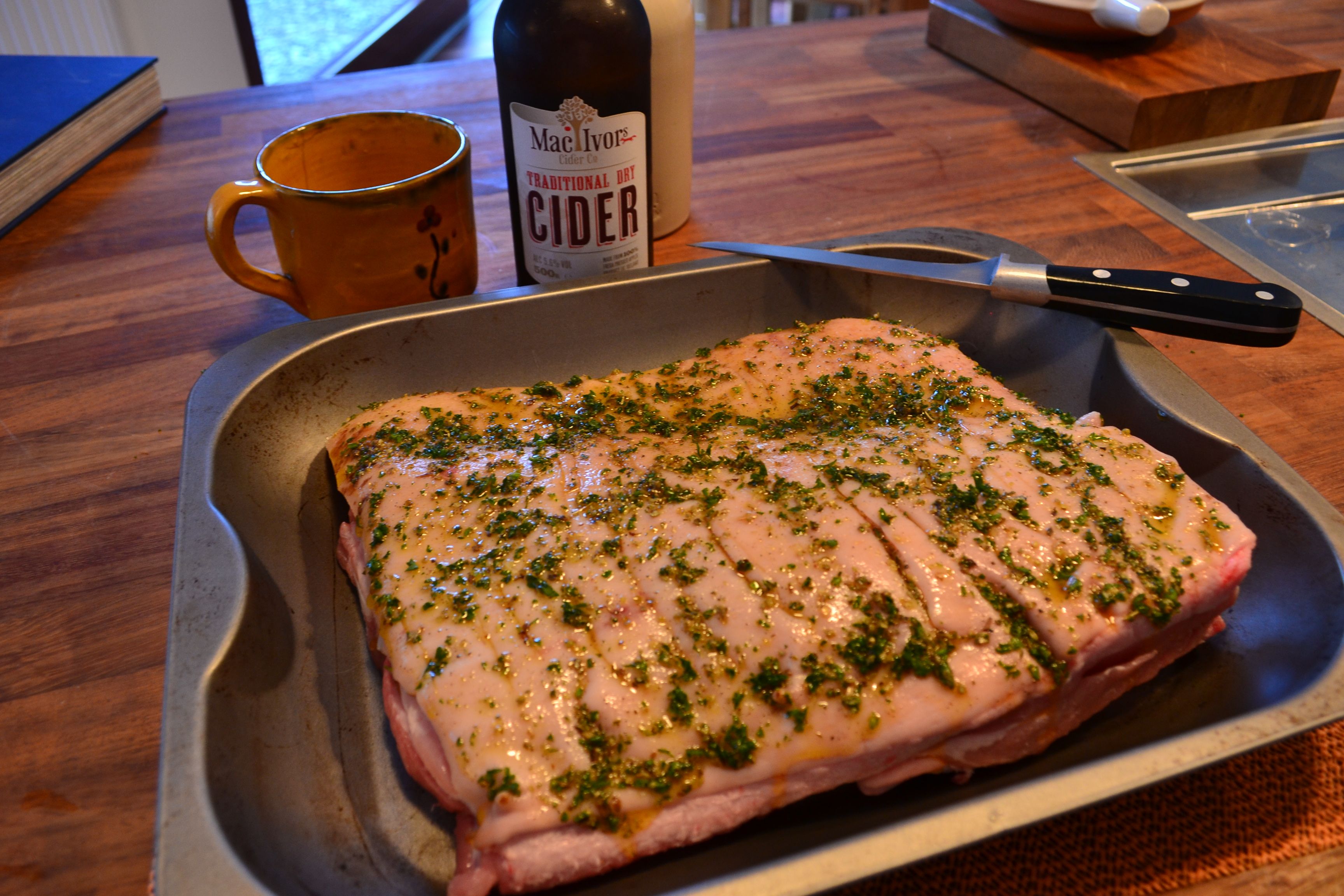 This concept has been around for decades but has gained in popularity recently with good eateries featuring the Pulled Pork Bap on their menu.
There are two reasons for this. Number one: you cook it, you pull it, you stick it in a bap, it's quick and easy for a place to pre-cook, pull and skid over a hot plate before slamming into a bap. And number two, pulled pork is pretty much about the best thing you can do with pork with your clothes on, it's damn legendary!

Yeah, there’s time needed, but that time is you sitting in the pub for 2 hours while belly-boy blurps away in a low oven. You get home, crack another beer and get stuck into the tender meat with a couple of forks – shred, stick on a bap and lavish with BBQ sauce!
Belly used to be considered a ‘cheap’ cut – like knuckle and even head, it would have ended up on a butcher’s floor simply because it was considered too much work to get the best out of. Things have changed now and these great, great cuts are now hitting the ‘expensive’ list so make sure you get them from your local butchers – get quality and make sure you know where the meat is coming from. 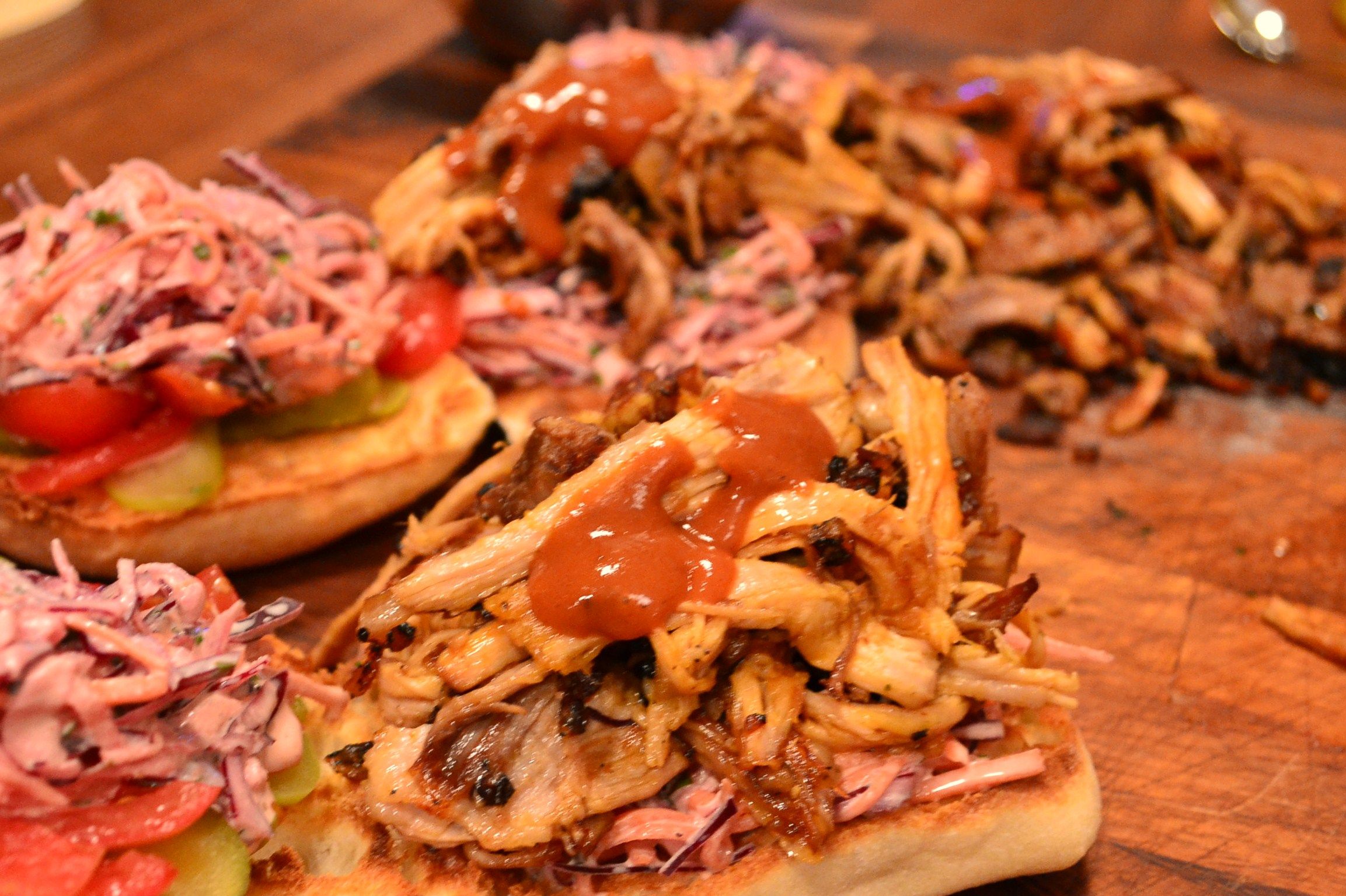 Ribs - The choice of the carnivore

Another cut considered ‘hard work’ and maybe something you may have only considered at a rib shack or a BBQ pit – but like pulled pork this cut is ridiculously simple and just needs some love and attention. Ribs appeal to the carnivore in all of us, this is caveman food! When else can you actually rip flesh from bone without ended up doing a 15 to 20 stretch? So with Ribs you have 2 options – the baby backs named as such because they the come from higher up on the rib cage or the belly ribs, these are big, fatty, meaty and need a little longer. They are the longer cuts that form the rest of the rib cage. If you wanna do a Fred Flinstone on it then plump for the belly ribs. I cant’ stress enough how much you will impress people by whipping out a few racks of ribs at a BBQ – they are a friggin’ show stopper. All you need do is cook them out in advance, lacquer them up with BBQ sauce and flash them on the flames and you will be beating people off with a giant stick! 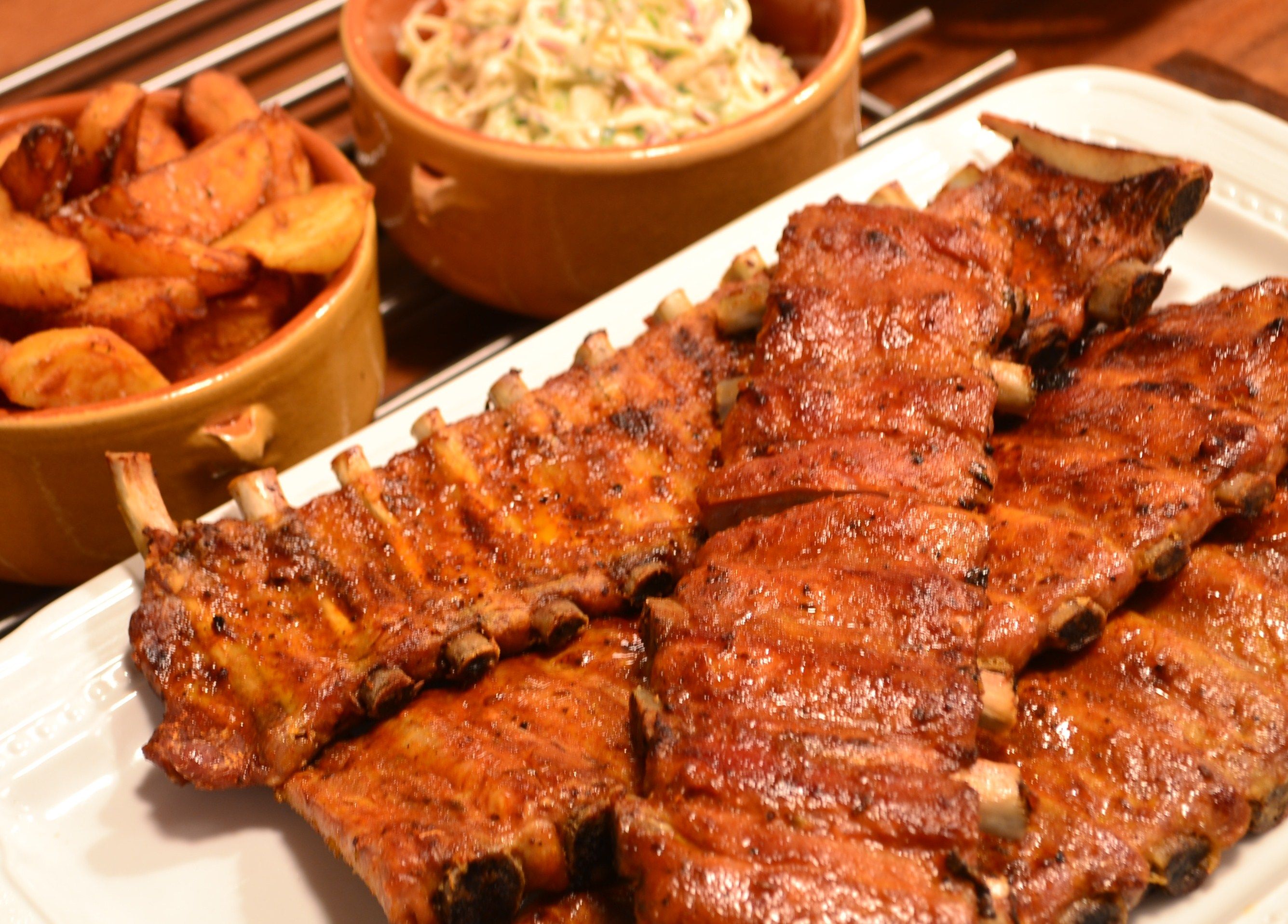 So those are my 4 from pork that anyone with a heartbeat can swing out – all you need is a heat source a few marbles rolling around your bonce and you’re all set! 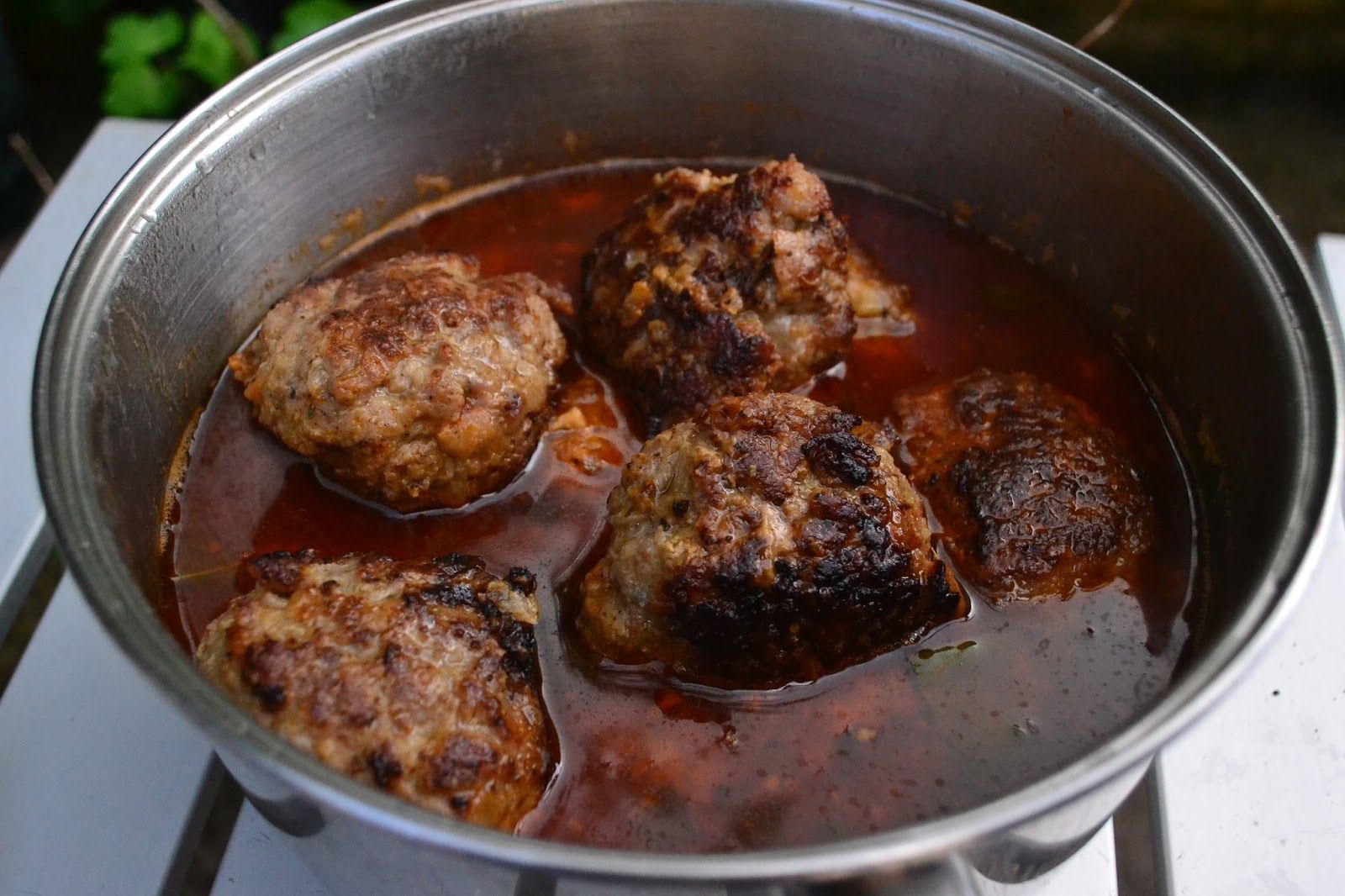