If you’ve ever travelled by yourself you’ll know how exciting and liberating it is. Just you, your backpack and the open road.

Now, while we’re not sure about ‘finding yourself,’ there are a lot of other things you will find when you take a leap into the unknown.

For starters, you can tick off the likes of these.

1. Everyone will tell you you're brave

Particularly if you’re female. Aren’t you
scared? What if you get kidnapped? Can you not get a sinner to go with you?

The reactions are all fairly similar and may
cause you to momentarily question whether you really are mad for going alone.
Then you head off – and sure it’s grand.

Your mini backpacking bio
gets old after a while but it’s an easy enough ice breaker and your voice will
become soooo monotone after a while you’ll just zone it out. 3. You'll forget what life was like before Google Maps

No matter where you end up or how lost you feel, Google Maps will be there to pick up the pieces. And it knows all the best bars and restaurants.

Along with drinking, exploring
and other activities, you’ll strike important bonds when you’re cooking up a
storm in the hostel kitchen, trying to figure out how many of the food groups
bread and noodles fall under.

5. You'll become so good at organising that you'll wonder why you were never a PA

From sorting out transport and accommodation
to mapping out a route, you’ll be putting Dora the Explorer to shame by the
time you’re nearly done. 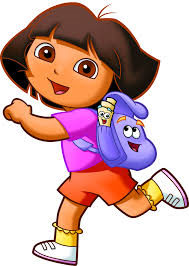 If I have to play one more game of kings, just one! 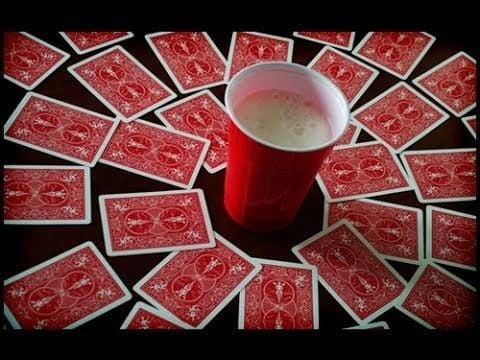 8. You've mastered the art of taking a selfie

Another plus of making friends?
There’s not hundreds pics of you on Instagram looking like a loner or a typical
tourist. No sirree, the Australian lads and the German girl you bonded with at
breakfast are only delighted to get in a few snapshots with you.

9. And an upgrade to a private room in a hostel is your version of a pampering trip

No fighting over the plug
sockets or simmering with rage when you’re trying to sort out your clothes in a
room full of eight people!