Lunch. It’s more than a sambo scoffed over the keyboard, you know.

In fact, it could be the very saviour of your health and sanity. Almost half of those who neglect to take a lunch break see their productivity plummet in the afternoon, according to research by Bupa. So why not unshackle yourself from the desk and reclaim this glorious hour?

A short stroll, gallery visit, or museum hit could not only recharge your mind, but open it too… 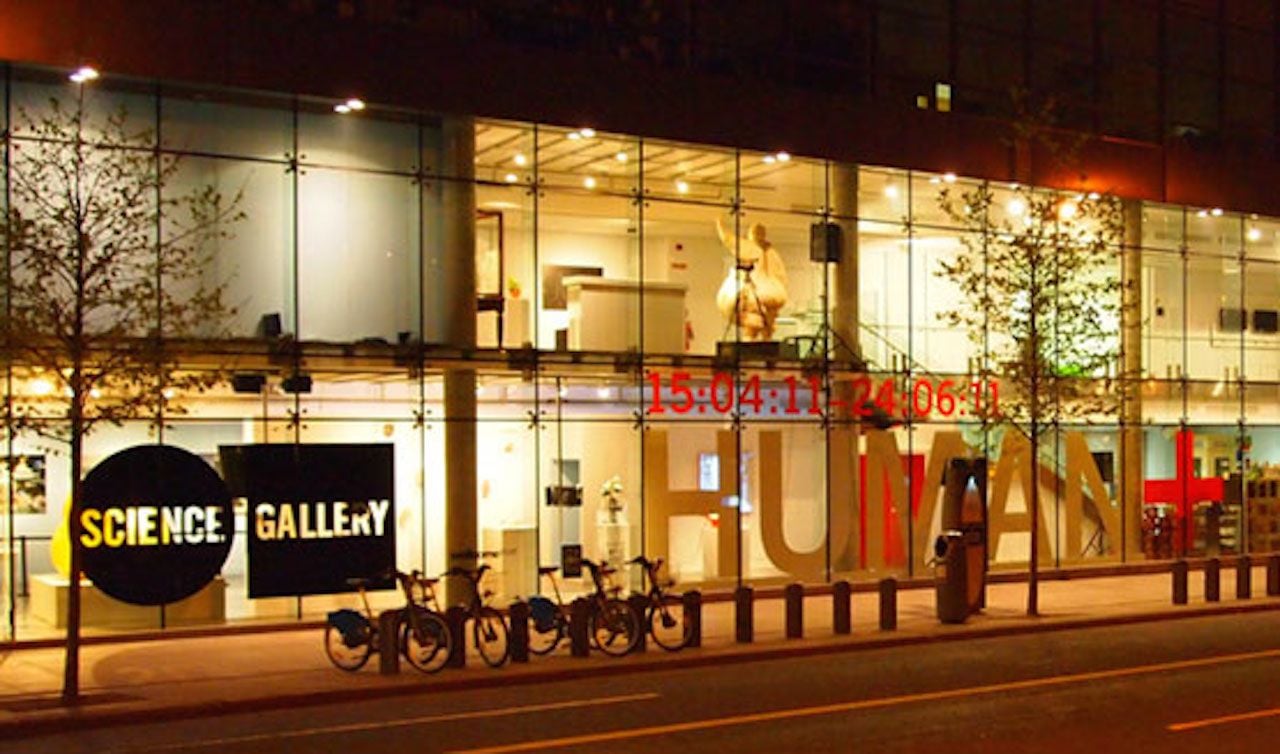 A gallery in which you can try on a three-piece fat suit, watch a pig’s head marinade in poitín, and take a blood test to see what your platelets look like in real time? Sign us up!

The Science Gallery at Trinity College is a whizz space devoted to the white-hot scientific issues of the day, and it’s exhibitions are invariably innovative and visitor-friendly.

The current SECRET exhibition is all about keeping secrets in the information age and it's well worth checking out. Its café does a pretty decent lunch too.

2. Lunch and a play, dahling 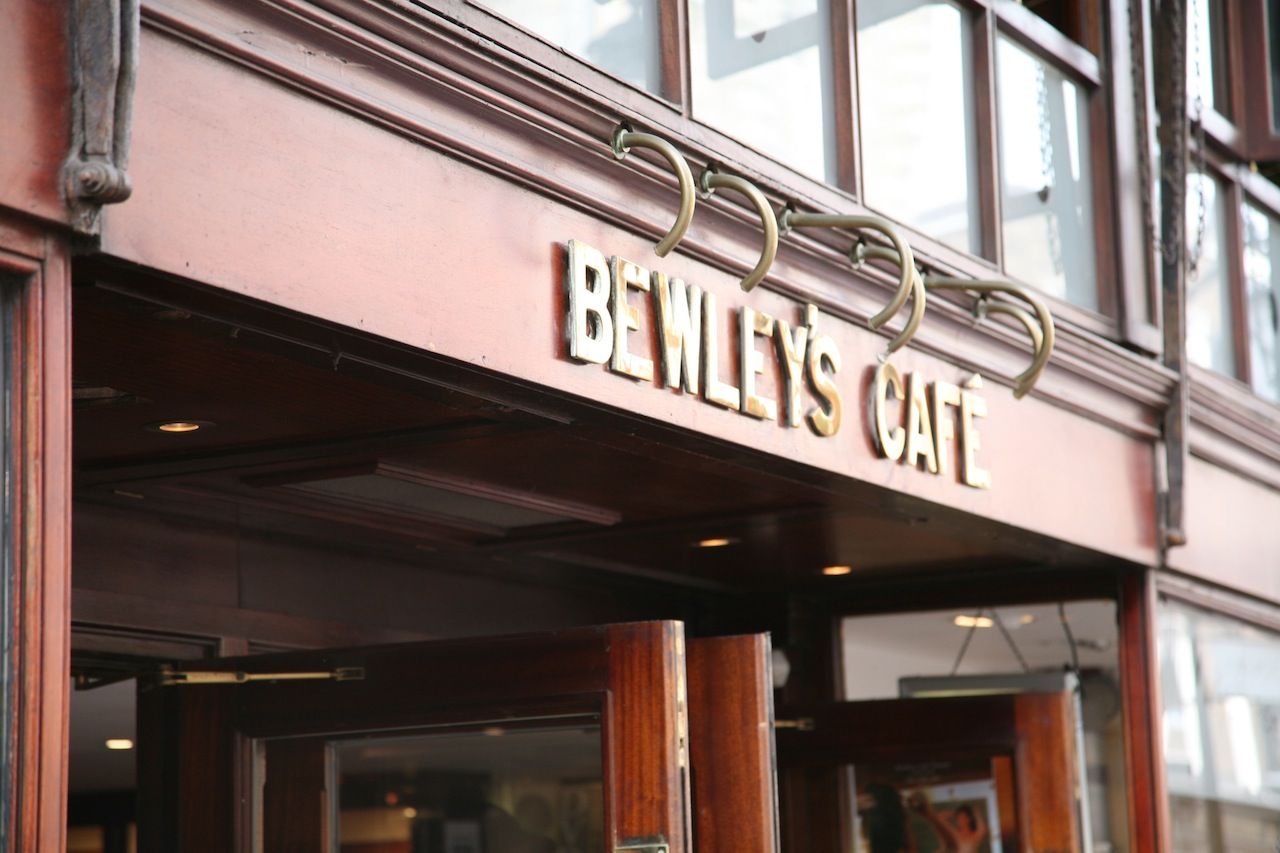 Who says theatre has to happen in the evening?

Bewley’s Café Theatre is not only an artsy oasis on Grafton Street; it’s the go-to spot for mind-food in the middle of the day. The New Play Company’s ‘Swing’ is the current production (to June 21st), with doors at 12.50pm and light lunches available during the performance. It’s described as “a show about dancing and music and love and not settling and feeling like an eejit and bring brave and having doubts and trying your best… with rock n’ roll music.” Beats a burrito at the desk, in our book. Tickets from €8-€10pp; bewleyscafetheatre.com. 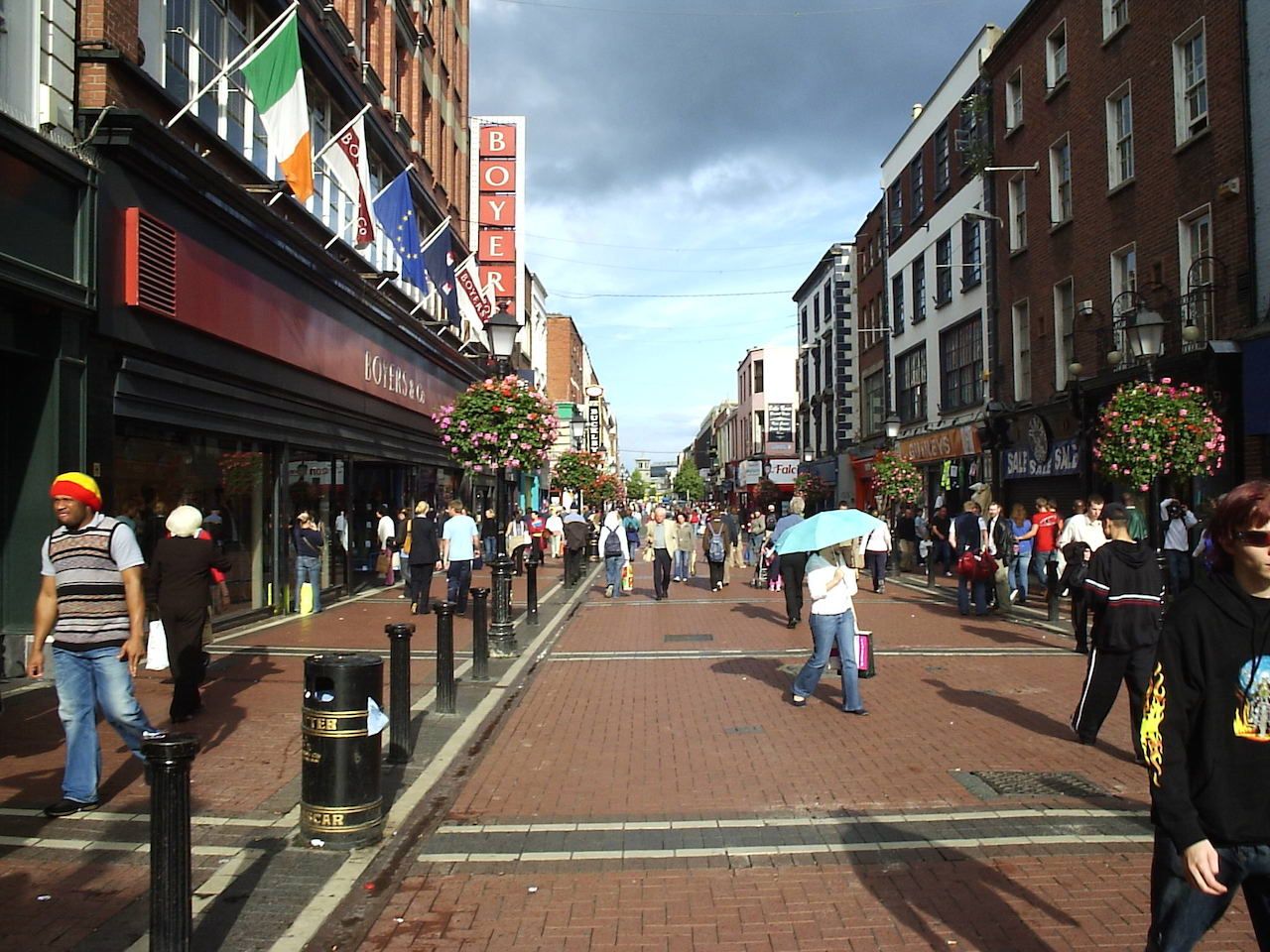 You could shell out €14 to see Lego’s The Art of the Brick. Or you could shell out exactly no euro to see cutting-edge Irish art at a dozen galleries across the city. Pick of the crop includes Precognition, a group exhibition running to May 24th at the Talbot Gallery (51 Talbot Street). It’s followed by Sinead Onora Kennedy’s ‘Cloy’ on June 5th. Meanwhile, Jean Mohr’s photographs of War from a Victim’s Perspective are on view at the Gallery of Photography (Meeting House Square) till May 27th. If you work in or near the Liberties, there’s a fab outdoor graffiti gallery in the Tivoli car park too…

Where would we be without our Natural History Museum? Sandwiched between Leinster House and its lawn, this is the museum that should be in a museum. Dating from 1792, its collection teems with minerals, animals, fish and insects displayed in cabinets as enjoyable for their fusty Victoriana as the wildlife pickled within. It’s a surprisingly big time capsule that has a knack for throwing up new curiosities on repeat visits… such as the polar bear shot by Francis Leopold McClintock in the late 1850s. Look closely, and you can still see the bullet hole in its forehead. Museum.ie. 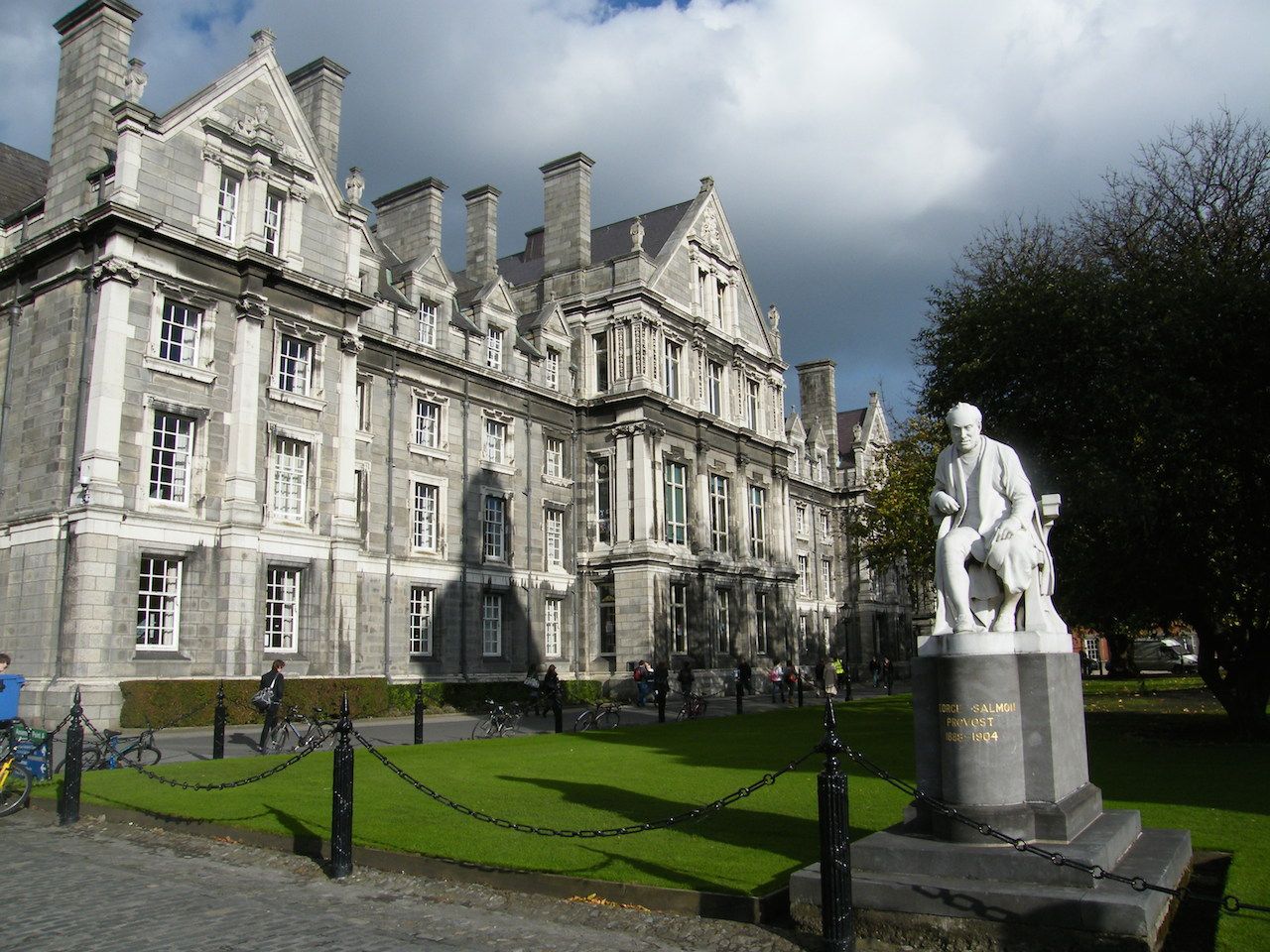 There’s nothing like a stroll and a podcast to take your mind off things, and Visit Dublin has just the ticket for helping you learn a little bit about our favourite city while you’re at it. A free series of audio guides includes 16 themes narrated by the legendary author and historian, Pat Liddy, including ‘Georgian Dublin’, ‘In the Steps of Ulysses’, ‘Dublin in Film’ and ‘Rock n’ Stroll’. The podcasted walks are self-guided, so you can take them at your own pace and pick up where you left off the following day. Trinity College also has a campus Science Safari free for download… Sorted!

An hour is more than enough time to take a bite out of Dublin’s top galleries and museums. The National Gallery, Museum of Archaeology, Museum of Decorative Arts and History and IMMA are all free to visit… as are smaller cultural fixes like The Chester Beatty or the Irish Jewish Museum.

READ NEXT: 20 Things About Ireland That Will Never, Ever Change