Google are gearing up for the launch of their Google Glass project to the public in the next couple of months and they've teamed up with one of the best known LA food trucks to create a spectacular St Patrick's day themed recipe. Now we think that this is more of a marketing stunt for the weekend that is in it rather than technology we are all going to be using imminently within the home but it has got us thinking about the potential of Google Glass in the kitchen.

The video shows chef Roy Choi making one of his famous Korean dishes and putting an Irish twist on it by adding a leprechaun salsa. You can see the full recipe here but this isn't one of our no bullshit recipes. This is tough!

Will chefs use Google Glass?

Google Glass is going to be a very interesting project and I have no doubt it will have huge applications in the likes of medicine but it will be a while before it becomes mainstream in the kitchen. Being a chef one problem that you always faced was making a complete mess of your phone and anything else you went to touch because of messy greasy hands. Where it might be more useful is for home chefs with a whole host of apps coming that while guide less experienced chefs through the cooking of dishes. Hopefully no more messy hands having to turn cookery books. 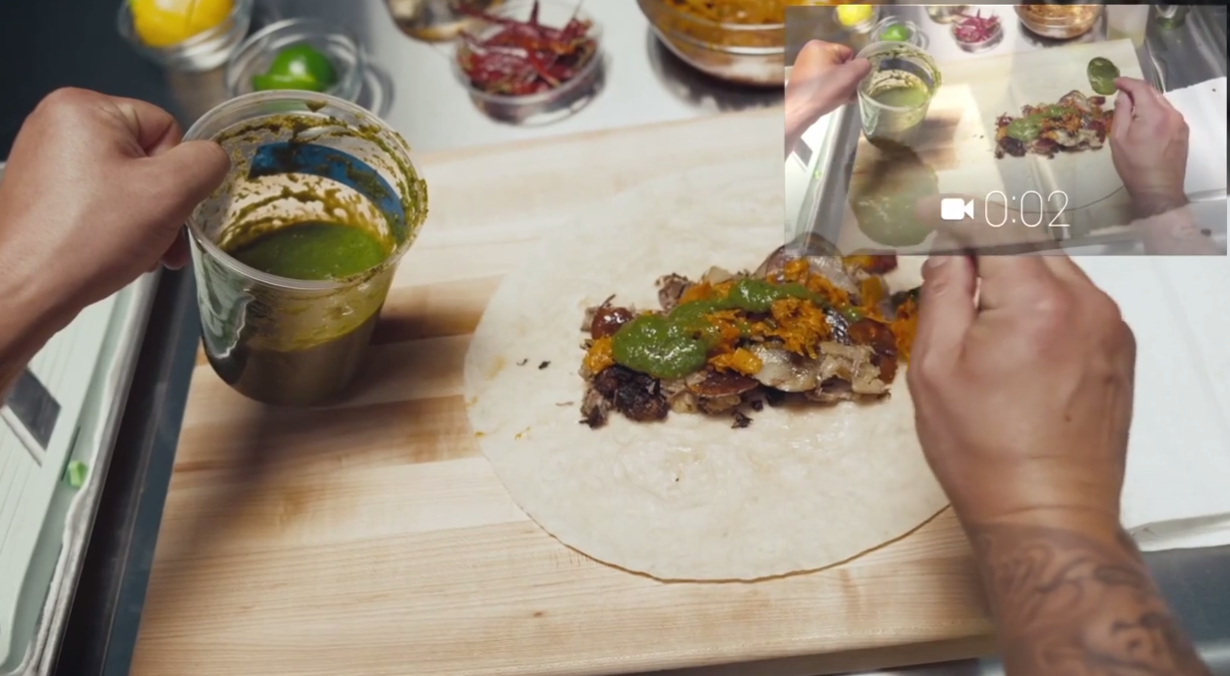 While Google Glass could be a game changer from a tech perspective and it could ultimately make it's way into kitchens those days are a long way off. Here is a tweet we posted a couple of weeks ago that really resonated with people in Dublin...

4000 food trucks in NY. BS licensing laws in Ireland mean we have 0. RT if you want them + we'll lobby for them pic.twitter.com/0guDrhOZoT
— LovinDublin (@LovinDublin) February 20, 2014

The problem in Dublin are arcane licensing laws and regulation that means it is nearly impossible to have a food truck. You only have to look at some of the markets around town that move from venue to venue to see that there is a demand for this. So while we'd love Google Glass we'd personally prefer food trucks here first.