Every week our roving photographer Caolan takes to the streets of Dublin to get chatting to the people who really make the city. This week he encounters someone who isn't a fan of U2.... 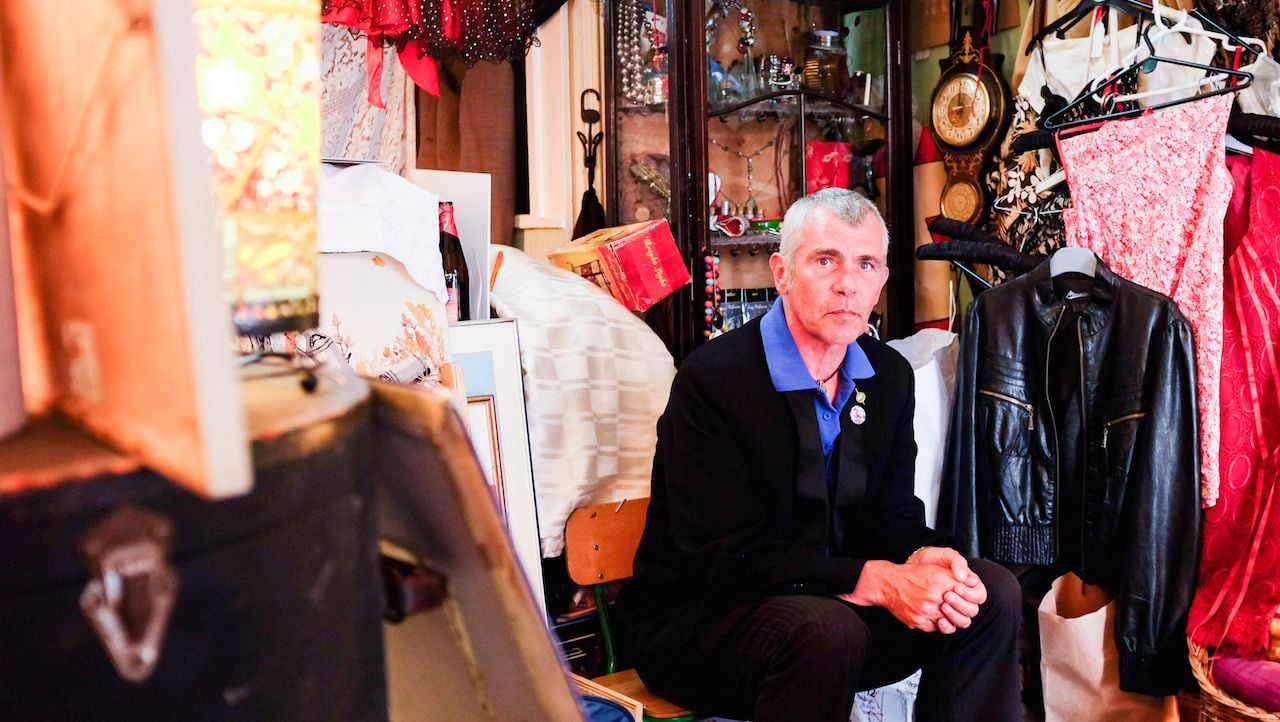 "I used to be in a punk rock band around the time U2 were starting out, back when they weren't called U2"

"They were shite. They're still shite. We used to go to their gigs to throw stuff at them." 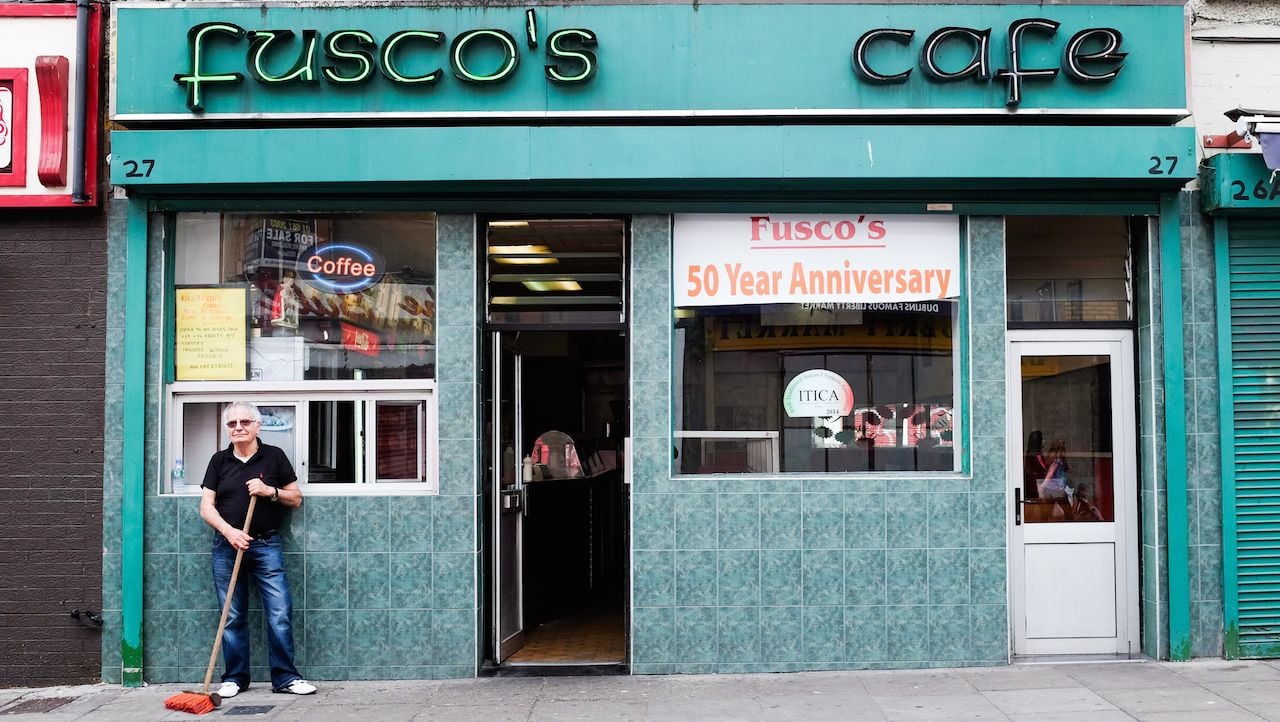 "I brought full contact kickboxing to Ireland. I became European Champion in 1986, then after that I opened up a school above my chip shop so that I could teach people."

"How long has the chip shop been here?"

"Do you see the sign in the window? It's wrong, we put that up last year. We've actually been here for 51 years." 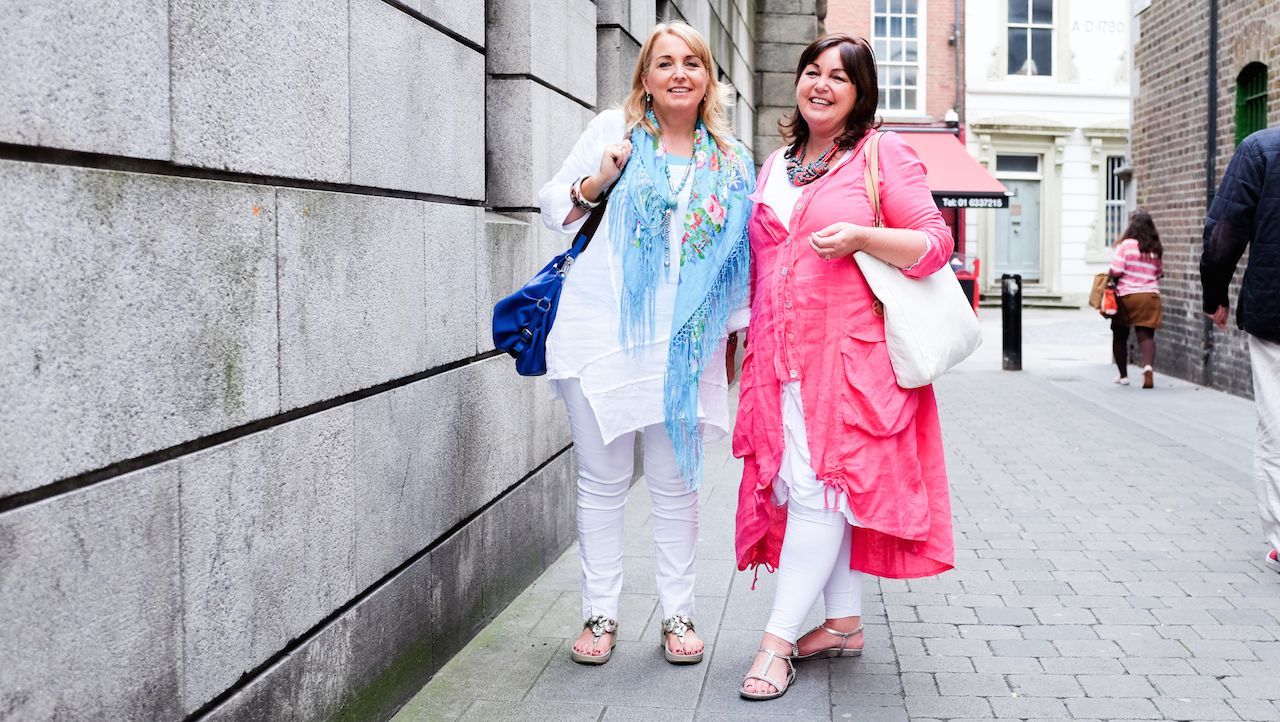 "Dublin has changed a lot. The pubs are worse but the cafés have got better. It's more cosmopolitan than it used to be, more European. And, with the weather like this, we feel like we're on holidays!"