Food trends seem to come in waves in our little capital city.

We had cupcakes, burritos and the city is now drowning in a sea of slick new cocktails and craft beers. The biggest trend at the moment though is pulled pork – you can't turn a corner without seeing a different variation of the BBQ classic, be it in sandwiches, baps, as a main course or at the deli counter at Spar.

So with the whole city going pulled pork mad, we decided to try and find the top 10 places to eat it in town.

New kid on the block and serving up a lovely high end bit of pulled pork that will literally melt in your mouth as you eat it. There is some serious love going into this simple piece of meat. 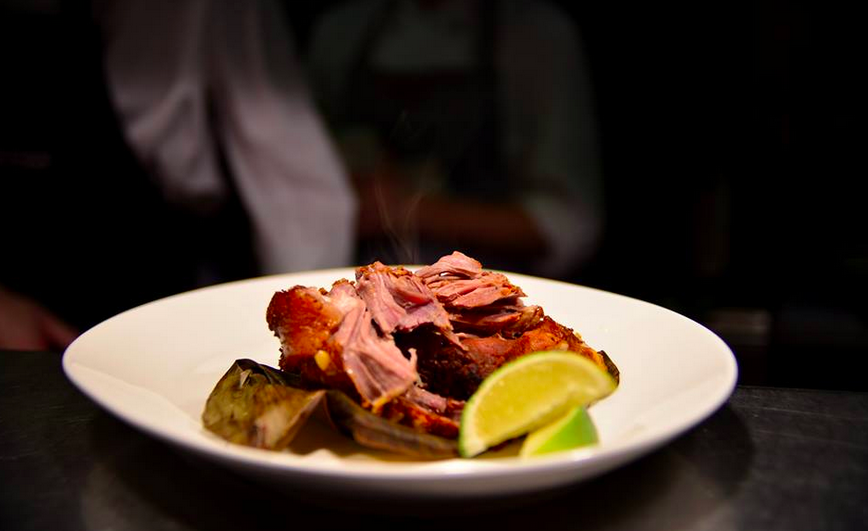 Another new kid on the block who are all the way out in Tallaght but when you taste their pork or any of the other BBQ-focused dishes on their menu you'll wish they turned into a chain around the city faster. We only wrote about these yesterday in a full review, but if you are looking for pulled pork and want to eat it in the comfort of your own home then this pie is the one you want to go with. 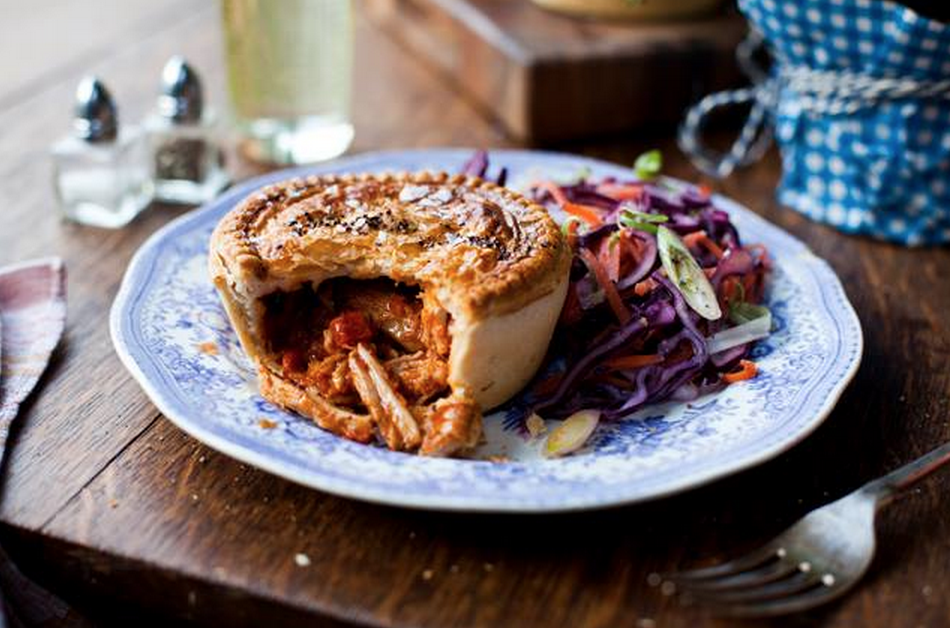 Another amazing deli that has popped up on the Northside that serve some of the most exciting and inventive sandwiches in town. You won't believe just how good the pork is unless you get down there yourself and taste it. Probably my favorite place to have lunch in Dublin, and although they have a huge selection of salads and daily specials the pork is one of my "go to" sandwiches in the city and you won't be let down. Insanely good. Getting down to the business end of things now and this sandwich feels like it should be way higher on the list but that just shows the level of competition. You'll be lucky to get a table in this popular haunt though as the place is always buzzing.

Just around the corner from the previous entry and you'd be hard pressed to pick a winner between the two, but Oxmantown shades it for me because of their incredible sauce with the pulled pork. 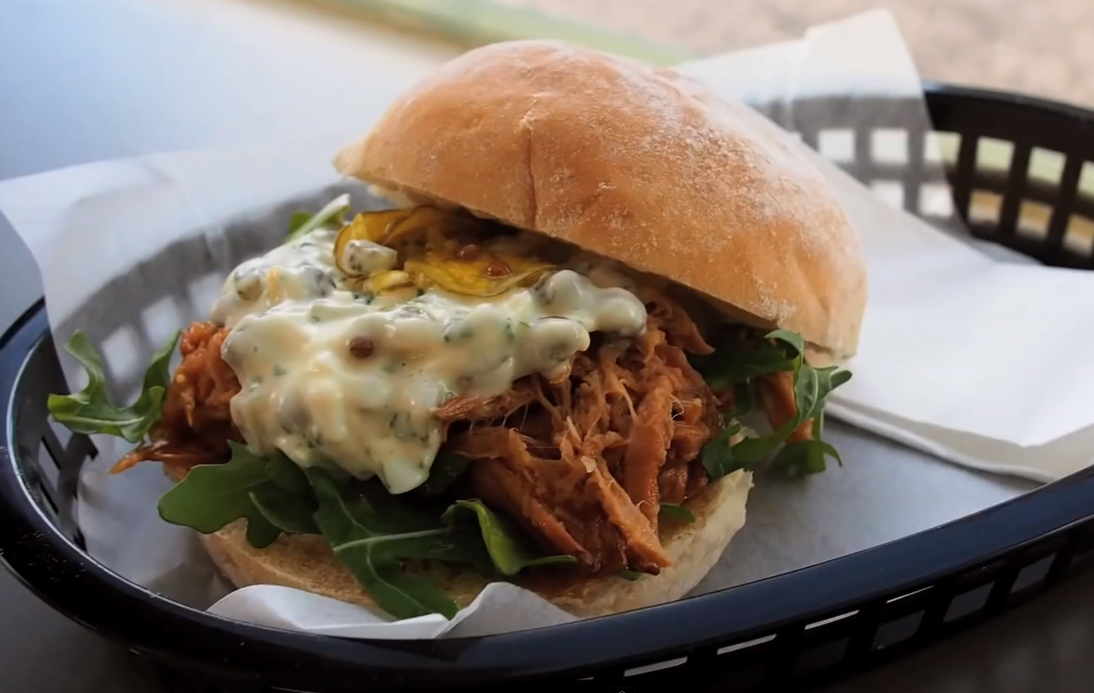 When the whole place is dedicated to BBQ you know there is a good chance the pulled pork is going to be good and Pitt Bros BBQ certainly don't let us down. Melt in the mouth and huge portions. 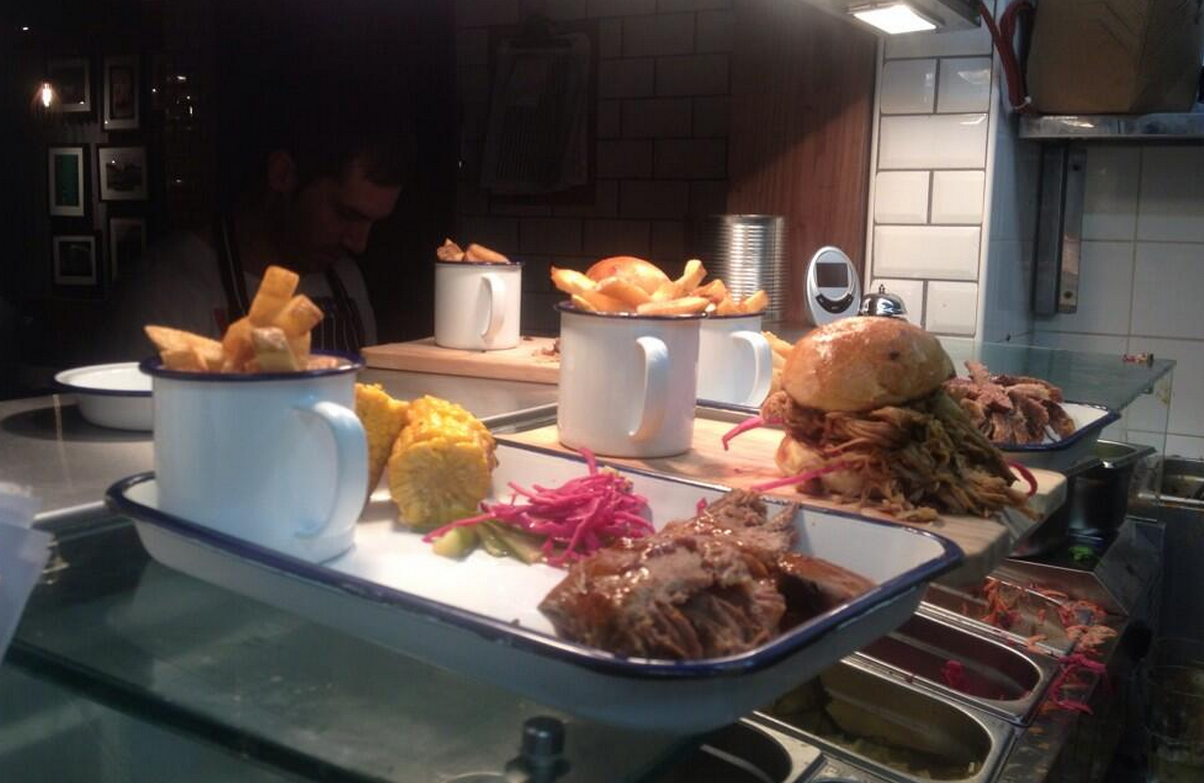 You only have to see the queues that form outside this tiny city centre deli to know that something very special is going on in their kitchens. The pulled pork sandwich in here is one of the greatest pleasures in life. 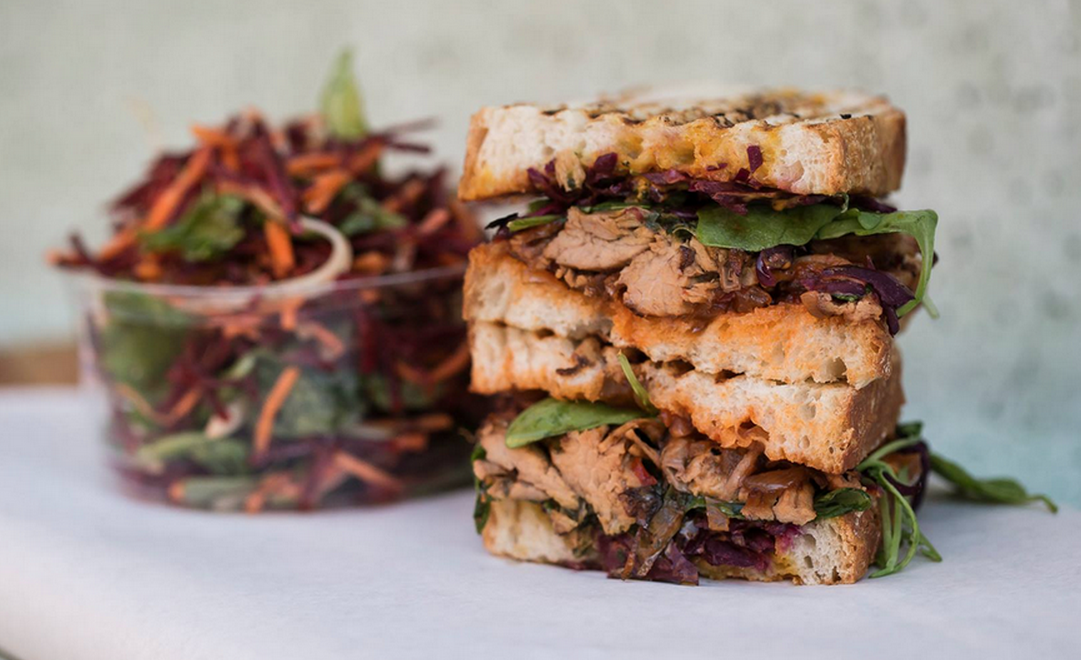 Not only top of the list but there by a country mile. Plenty of places were doing pulled pork before bison but they took things to another level with their in house smoker and overnight cooking. Off the charts good. 
READ: The Top 10 Pints Of Guinness In Dublin

READ: The Top 10 Outdoor Spots To Take A Sneaky Break In Dublin