While trying to figure out what to do with ourselves this weekend we came across a few cool events this in the city that are definitely worth checking out. Suiting all tastes, our options range from a night out at the theatre  to a pub with a difference! 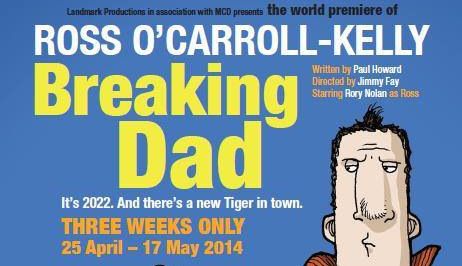 I don't think there are many true Dubs who aren't a fan of the infamous Ross O'Carroll Kelly books. Creator Paul Howard's new show "Breaking Dad" is finishing it's run in the Gaiety this Saturday, so nows your chance to scoop up the last few tickets! 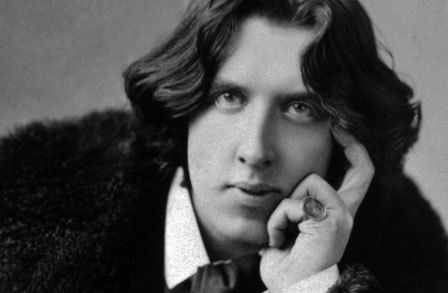 The International Dublin Gay Theatre Festival features a variety of drama, musical theatre, music and comedy shows. It started on the 5th May and finishes up on this Sunday the 18th May.
It was founded in 2004 to mark the 150th anniversary of the birth in Dublin of Oscar Wilde, but has now grown to become the largest festival of its kind internationally. 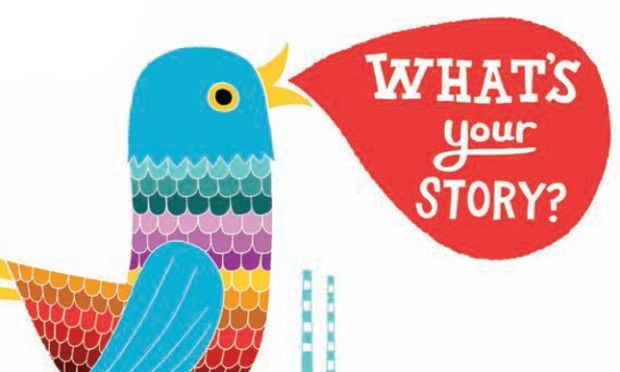 The Dublin Writers Festival gathers the finest writers in the world to "debate, provoke, delight and enthral."  The festival consists of readings, discussions, debates,workshops, performances and screenings.

It starts this Saturday and runs until the following Sunday, you can check out the full programme of events on their website. This is worth going to impress your colleagues on Monday alone.

Who isn't a fan of The International Bar? The answer is nobody. Every Friday night they hold a session in the lounge called "DUB goes Electric" where all aspiring musicians and bands can plug in and go crazy. Like kareoke for people who are actually musically talented. This is a free gig and sounds like a bit of craic.

Anything else exciting going on this weekend that we should know about? Let us know in the comments section below.