There’s all this talk at the moment about how soon is too soon to celebrate the festive season.

I know November is early and I can certainly see the logic in waiting just a little bit longer before breaking out the Christmas hats and sticking the stockings up.

But (you knew it was coming) …the Festive Afternoon Tea at The Westbury is only around for a limited time.

And I personally think that’s reason enough to say feck it and throw on Home Alone.

The winter favourite, a much-loved tradition, allows guests to start the special Christmas celebrations off on the right foot.

Described as “a nostalgic twist on some traditional festive flavours”, the afternoon tea delights include a tower of savoury sandwiches including a smoked turkey breast salad and bite-sized brioches and bakes. SCRUMPTIOUS.

The patisserie offerings steal the limelight though, with everything from verrines (a type of amuse-bouche…a phrase I learned from Friends) with whipped ruby chocolate ganache and raspberry gel to a Christmas Snowman made of white chocolate and coconut tart.

There’s even a Christmas Opera cake crafted from pistachio, raspberry and caramelia. 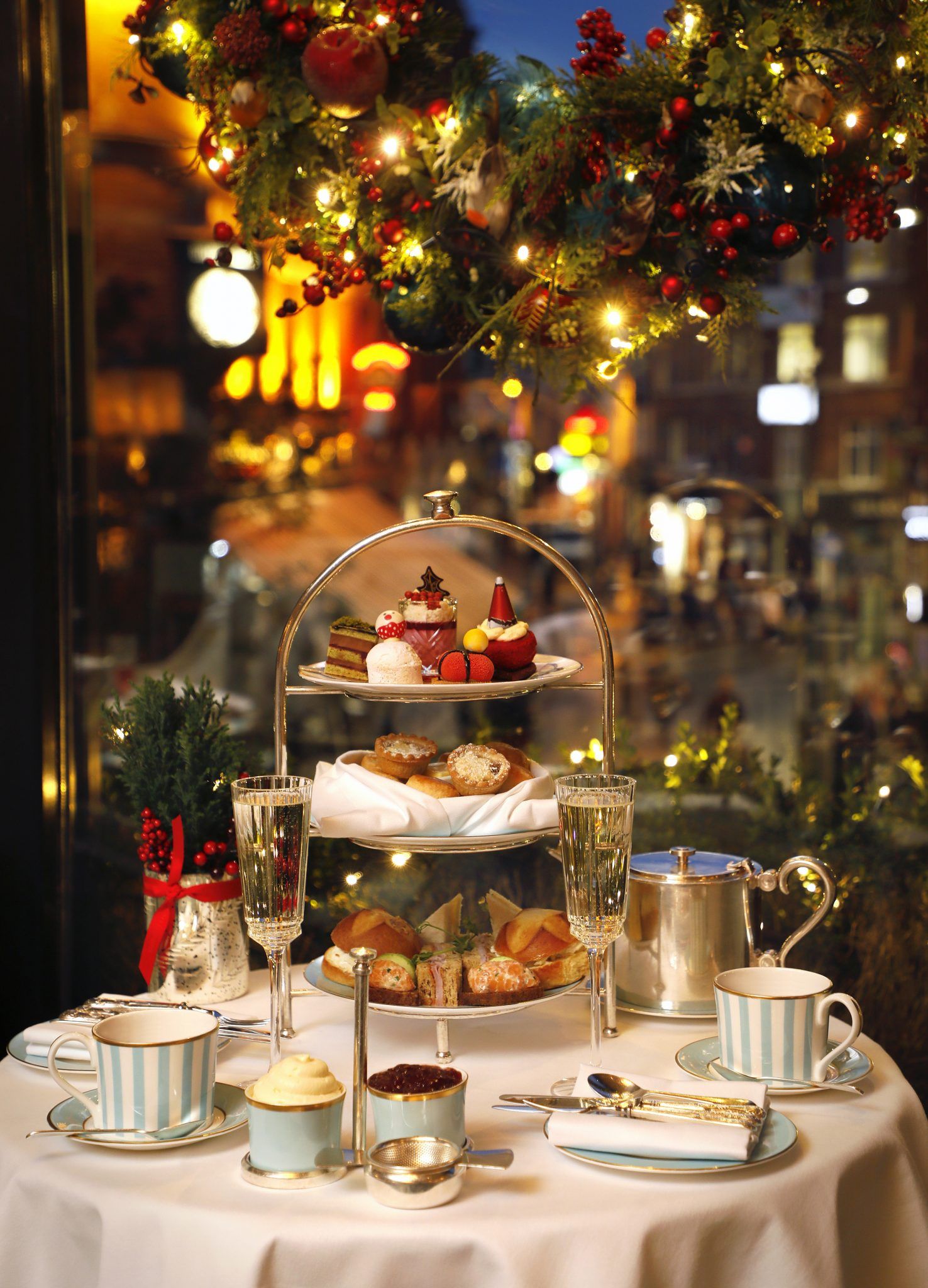 Despite the fancy terminology, most of which I merely pretend to understand, it sounds like a Christmas feast for the ages.

Anyone who would prefer a plant-based alternative can opt for the custom vegan menu which features a guacamole tostada, tofu and Asian cabbage slaw and a range of mini desserts.

Available from €55 per person or €70 if you want to include some bubbly, it makes its grand return on November 18th. That gives you two weeks to save up

I mean, even Scrooge had to eat…

READ NEXT: One Kinda Folk is the cutest coffee hatch in all of Dublin