The city gets super humid in the summer and sometimes a cold pint just won't do.

Last week, I checked out out the brand new Korean fried chicken joint on Aungier Street, Chimac, and one thing that really tickled my fancy was the huge slushie machine at the top of the restaurant.

I won't lie, I'm an absolute SUCKER for slushies, every time I go to the cinema I order one - that icy sensation in your mouth is divine.

Combine that with wine and that's a mouth party like no other. 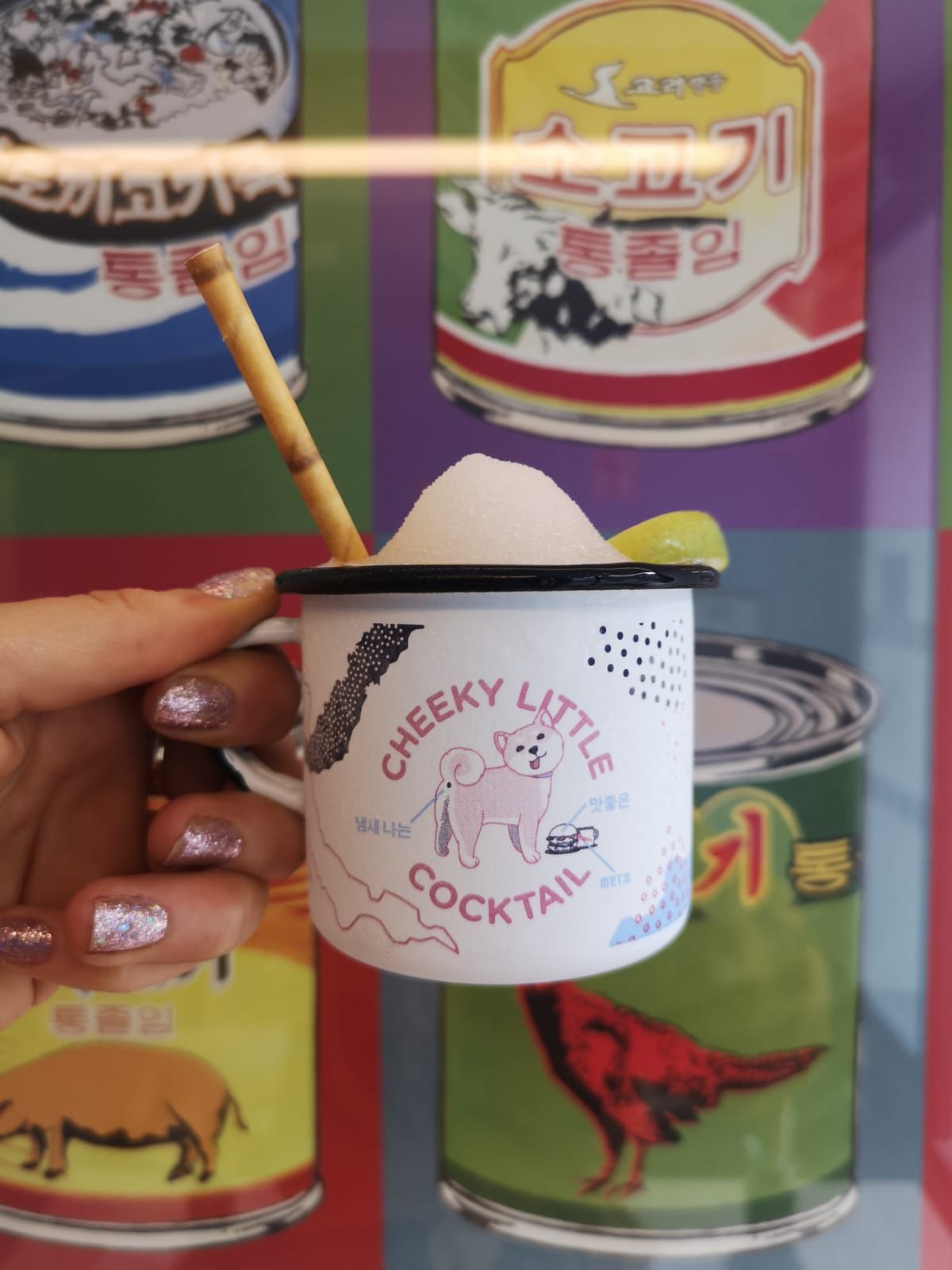 The slushies are super tasty and come in the most adorable mug I've ever seen - I was half tempted to steal it.

It's super refreshing deffo has a kick to it, I felt a little tipsy after two of them.

As well as frosé they have another alcoholic slushie flavour called Jinto, which is the same name given to the animated dog on the mug.

This delicious drink is made from grapefruit juice and wine and let me tell you, it's seriously good.

If you're into food, the burgers here are divine also.

If you're in the centre of town and you want to try something a little different and summery, deffo pop in here.

You won't regret it!

What restaurants are open in Dublin? The definitive live list