41 per cent of Irish people would prefer to depart from the traditional turkey Christmas dinner.

New research conducted by Watermelon Research and Subway has found that 31 per cent of the people they surveyed regularly complain about turkey being dry.

In fact, 36 per cent would prefer their Christmas dinner served with roast chicken or beef.

25 per cent of those surveyed admitted that they would prefer to enjoy a steak on December 25, while other popular alternatives included pizza (17 per cent), curry (15 per cent) and Chinese (15 per cent).

Brussel sprouts continue to prove rather unpopular, with 37 per cent revealing that they would not be upset if they weren't served brussel sprouts this year. 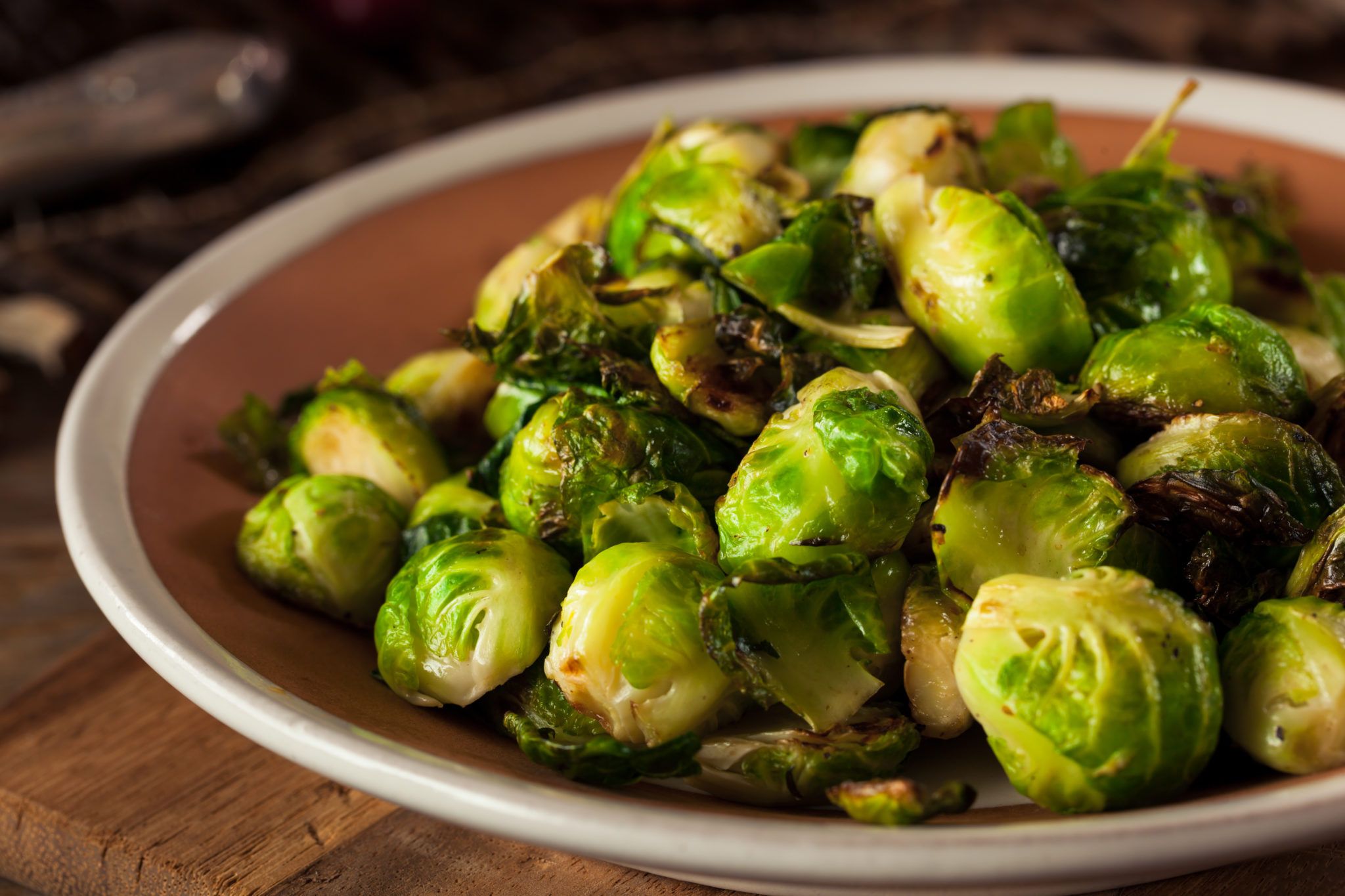 "Traditions trigger emotions that we want to experience and being a sensory delight, food is a short-cut to these feelings," independent psychologist Greg Tucker said of the findings.

"But whilst food is the catalyst to these emotions, it isn’t the root cause, so we shouldn’t be afraid to step outside of our comfort zone and enjoy something different this Christmas."

The research was commissioned by Subway as part of the launch of their festive menu, which allows customers to eat what they want this Christmas rather than feel obliged to stick to the traditional turkey.