A portion of each sale of the Matt Damon Taco will go to Pieta House.

News that Matt Damon was isolating in Dalkey spread like wildfire earlier last month after a photo of him holding a SuperValu bag down at the water went viral. Quickly claiming him as one of our own, fans hoped the bag was filled with cans but as it turns out it actually contained wet towels after his kids went for a dip... they're braver than I let me tell you.

Giving his first radio interview this week, thanks to a little coaxing from Bono, the country is once again consumed with all things Matt Damon. So much so that Boojum has launched a Matt Damon Taco in his honour.

Wanting to give the Good Will Hunting star a taste of home, or at least a taste of his favourite food, the Mexican burrito bar chain is running a Matt Damon inspired-taco for one week. Also donating part of the proceeds to charity, €1 from each sale will go straight to Pieta House.

How do they know tacos are his favourite food though?

Well, dear reader, apparently the intel dates back to a 2016 Reddit Ask Me Anything session when Damon professed his love for traditional Mexican cuisine in the form of tacos... with his own take on the classic dish going viral at the time for its mouthwateringly descriptive profile and impressive taco making technique. A talented actor and a whiz in the kitchen too.

Here's what he said on the matter:

"My ideal taco is actually the taco I'm not supposed to have, which is... the crunchy corn shell with the good meat, just ground beef in there. It's all about the layering. The meats gotta be hot, and the cheese goes on first so that it melts.

And then you're gonna get in there with a little bit of tomato and lettuce but not too much cause it's not a salad, it's a taco, and then you're gonna throw some avocado on top and some sour cream and then a bunch of Cholula... maybe squeeze some lime on top, and go to town." 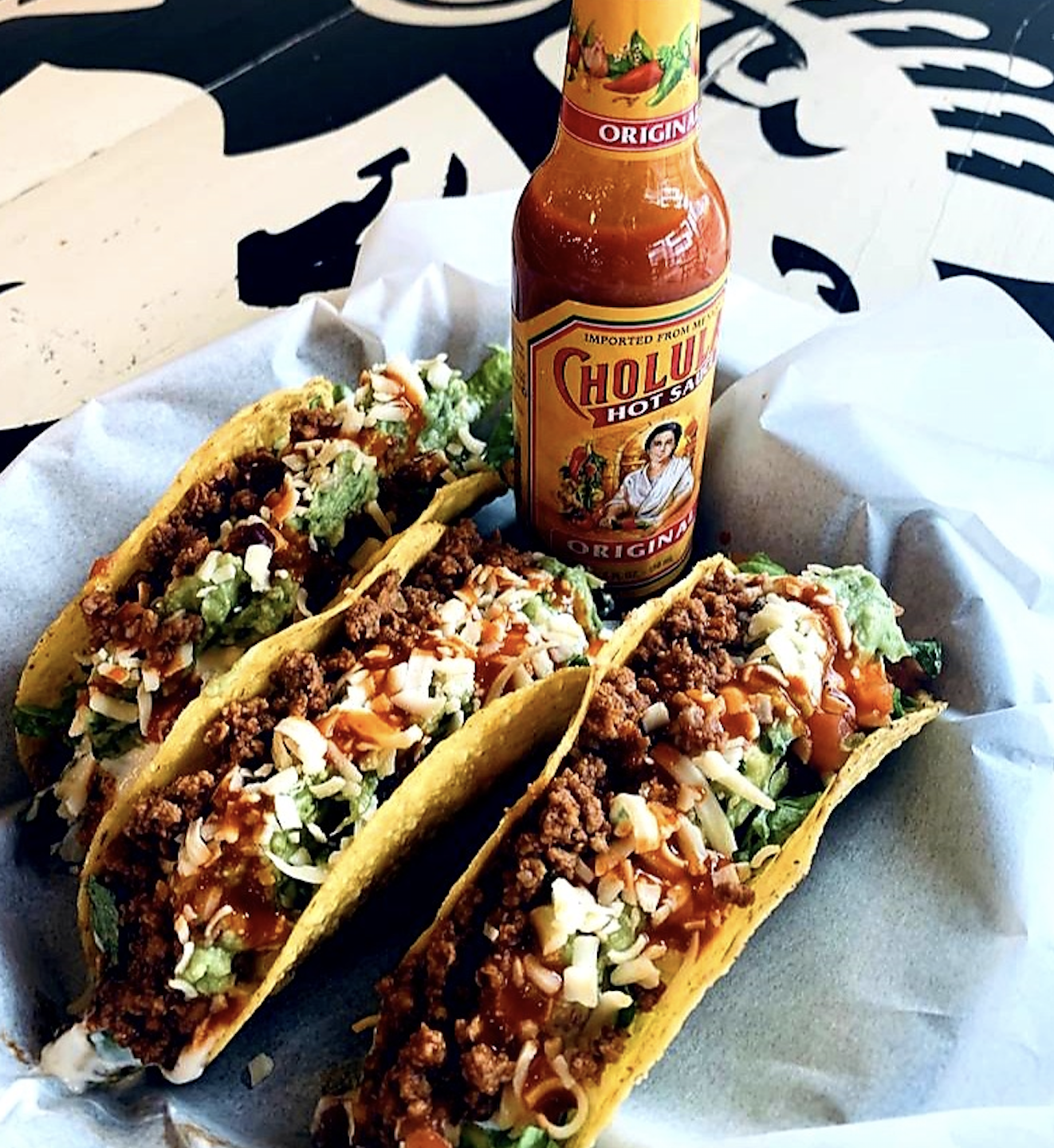 Replicating the star's now-famous recipe and technique, Boojum will be serving up the delicious delicacy next week. David Maxwell, Boojum MD had this to say:

"When I heard Matt was stuck in Ireland during lockdown I thought he must be missing a few home comforts, so we did our research. I lived in Arizona for 11 years and know the exact taco he is talking about, so we recreated it for him. When I lived in the states people couldn’t have been nicer to me. Time to return that love and do something positive in what is a difficult time for everyone. Happy to say we will donate €1 from every Matt Damon Taco order to Pieta House. He probably won’t see this, but sure its a delicious taco anyway for people to try.”

Available through the Boojum contactless click 'n collect platform from Monday, May 18th. Make sure to "go to town" on 'em as Matt would say.

Need inspiration for staying at home? Sign up to our Lovin Home Comforts newsletter here.

This Dublin fave is running an unreal dinner deal this week

This artisan croissant brunch box is top of our weekend wishlist

This Dublin fave is running an unreal dinner deal this week

This artisan croissant brunch box is top of our weekend wishlist