While many use Twitter these days to build connections and advance their businesses, there are still a few wonderful folk among us who use it primarily for making the wittiest of observations, giving the rest of us a giggle as we make our way home, or have a sneaky scroll whilst on the jax (oh come ON, you all do it). Not to be confused with the prolific novelist, Colm Toibin, comedy writer and TV producer Colm Tobin is one such person.

Here, the 'Twitter Jokesmith' shares his thoughts on Dublin, what makes it great, what it could learn from elsewhere and the bars and restaurants you'd be most likely to find him in. He's very elusive, though, so good luck with that. Also, given that he's a Cork-man residing in the big shmoke, this ought to be interesting. Behold, Colm Tobin's Lovin Dublin Diary.

So how often are you actually mistaken for the novelist, Colm Toibin?

On Twitter occasionally, even though my bio explicitly states: "I am NOT the writer Colm Tóibín. I am also not, for instance, Eleanor Roosevelt". I've received mistaken phone calls from the head of the UK Arts Council in the past. And I was even invited to speak formally at a conference in Donegal a number of years back. The organisers thought they were inviting him but they flew me up there anyway - good craic and I got to meet the man himself. What makes it worse is that I've been working on a book idea so I'll probably have to come up with a pen name now - torn between Sean Banville and Robby Doyle.

How do you feel about being labelled the Twitter Jokesmith?

I'm ok with it. "Jokesmith" implies a certain amount of craft - that I maybe work out of a joke forge on the side of a hill, chiselling humour out of thin air and that I have come from a long line of jokesmiths who have passed on their craft through the generations. Which just reads better than "mysterious nobody tweeting in their underpants", in my opinion.

My favourite person on Twitter? Probably Damien Owens (@OwensDamien) - who is a wonderfully funny person and a great human being to boot. (not that I've physically booted him or anything)

You've described yourself before as a recovering musician. Who's your favourite Irish artist?

So what put you off pursuing that kind of career anyway, the inevitable celebrity status that comes with a certain level of fame?

Eh, not quite - isn't everybody a celebrity these days anyway? The truth lies somewhere between a) the world wasn't quite ready for my musical genius and b) I wasn't talented enough. But it was mainly because I needed to start paying some rent. But, fear not, my Susan Boyle moment is coming, I can feel it in my thighs.

We'll be wanting an exclusive on that when it comes. OK so favourite gig spot in Dubin. Go.

Whelan's, lots of happy memories including playing gigs and even meeting my wife there...

How rosemantic. Have you noticed the mood changing in the capital?

Yeah, all geebags. Anyhoo, you were one of the brains behind Anglo the Musical - if you were to write a play for Ireland now, what would the theme be?

Perfect. What is it, for you, that puts Dublin on the world map?

Probably our proud history of storytelling and literature. Oh and Mrs. Brown's Boys.

It really is the greatest thing to come out of Ireland. You write for TV, what's your current impression of Irish TV?

We give ourselves an awful hard time because we compare ourselves to the UK and US a lot. Ireland is a tiny market with tiny budgets but there's not reason we can't do what the Scandinavians have done if film and TV gets the right support here. We have talent in spades. Having said that, I'm as depressed as the next person about some of the crap we see on Irish TV, but people also enjoy watching crap...

That much is true. When things were at their worst, how was your experience in Ireland?

The minute the recession hit, work got really busy for me as I work in TV and animation and we export a lot of our stuff - we weren't really affected too much. I was on the dole for a good bit after college at the height of the Celtic Tiger so ironically when things were at their best for Ireland they were at their worst for me. Always think I dodged a bullet by floating around for most of my twenties making weird cartoons and music and not buying property. I'd highly recommend it actually.

Don't listen to him kids, stay in school. Right, Describe your perfect day in Dublin.

All-Ireland final Sunday when Cork are playing and I've got a ticket. Pints for lunch, hang sangwiches for dinner and a night on the town, usually to drown my sorrows... 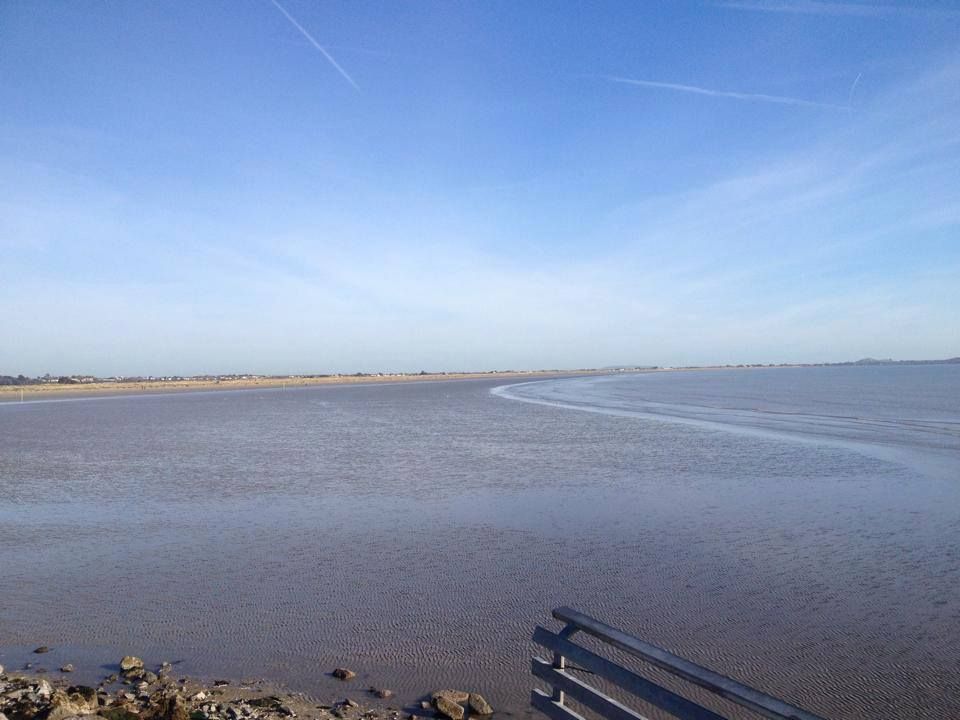 Dublin in the sun - do you have a favourite spot?

Most likely to find you on a Sunday morning...

PANCAKES. Oh momma. You've a thirst on you for a few scoops, where in Dublin will we find you?

Kennedy's on Tara Street. Because of the great music, creamy pints and the lovely view over the Liffey.

Not an easy one to choose but do you have a favourite restaurant?

What is this, Lovin Cork? Fine then, what could Dublin learn from Cork, boy?

They could learn a little from our deep-rooted sense of humility and self-deprecation. And from our frequent brilliance.

Visiting RTE on a tour as a kid and my baby cousin urinating in the arms of a 1980's RTE television personality. We can never agree on which celebrity he actually peed on - in my head it's always Derek Davis, but it could've been Fortycoats either. Memory is a curious thing.

What do you think differentiates Dubliners from the rest of Ireland?

Their smell. It's not widely known but most Dubliners have a "new car" smell.

Your impression of Dublin in three words. 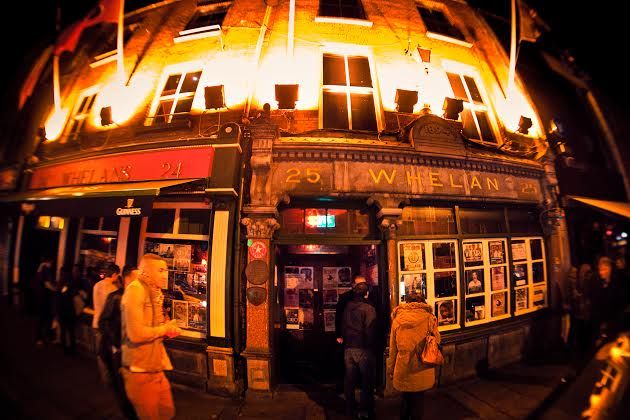 Where do you see Dublin in 5 years?

Underwater if we're not fucking careful.

Better hold on to my armbands so. Yourself in three words?

That's only t- never mind. What few people would be surprised to know about you?

That I'm a 46-year-old seamstress from Bulgaria with a lust for tango.

Knew I got Bulgarian vibes off you. On to food now. Would you consider yourself a foodie? What is your relationship with food?

Well, I've done a coffee brewing course in 3fe and a Thai cooking course in SABA and I'm still an expert on neither. 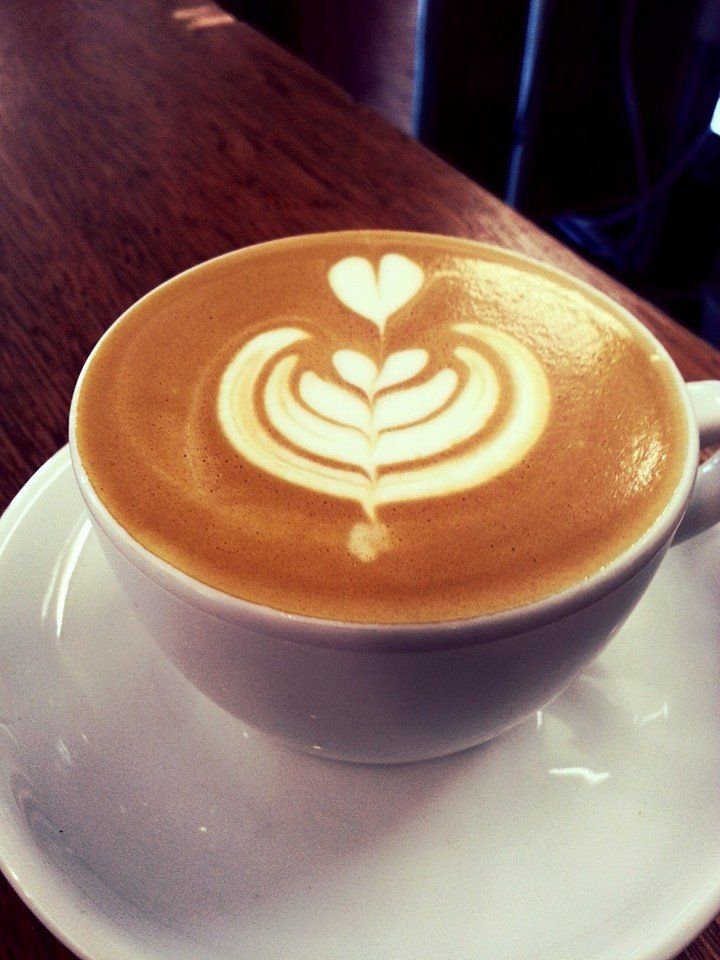 Lots of fresh air or a big fry, depending on the extent of the damage.

And lastly, if you had to pick a meal to eat on death row, what would it be?

Steak Frites with a Roquefort sauce. And you can strap it to my veins.