If there's one person we were keen to get in on the Lovin Dublin Diary action, it was always going to be the King of D4, Ross O'Carroll Kelly. Having followed the Rossmeister since his days as a teenager - fighting off the birds in Renords and leading Castlerock towards the Leinster Senior Cup Final, right through to his experience of Dublin during the downturn, when he first came to understand the meaning behind the word 'poverty' and his rents' assets were seized - few have experienced all that Ireland's capital has to offer, north and south of the river, in quite the same way as the ROCK. As Dublin shows signs of improvement once again, here Ross shares his Dublin diary, his unyielding love for Leinster, the lessons he learned when things weren't easy and the one thing that never lets him down in the kitchen.

Ross, how is 2014 shaping up for you so far? Any big summer plans?
Ireland winning the Six Nations in Drico’s final match made me happier than the birth of my children – well, certainly happier than the birth of my daughter. With the Ken Cup still to come, I think it’s fair to say that 2014 is looking pretty good. My plans for the summer are to have another star sewn onto my Leinster jersey and to put the bright in Pippa Middleton’s eyes. Same as every summer really.

Ah, the elusive Pippa Middleton. And how are the kids?
Don’t ask. Well, that’s not fair. Ronan is great. He’s managed to stay out of Mountjoy – except when he was visiting his grandfather – and he’s a wonderful father to little Rihanna-Brogan. Honor is a different story altogether. She’s a cross between Suri Cruise and Bane from Batman. Like a lot of Southside parents, I’m counting the days until we can send her to boarding school and then she’ll be someone else’s problem. Ah, no, I don’t mean that. Well, I do. 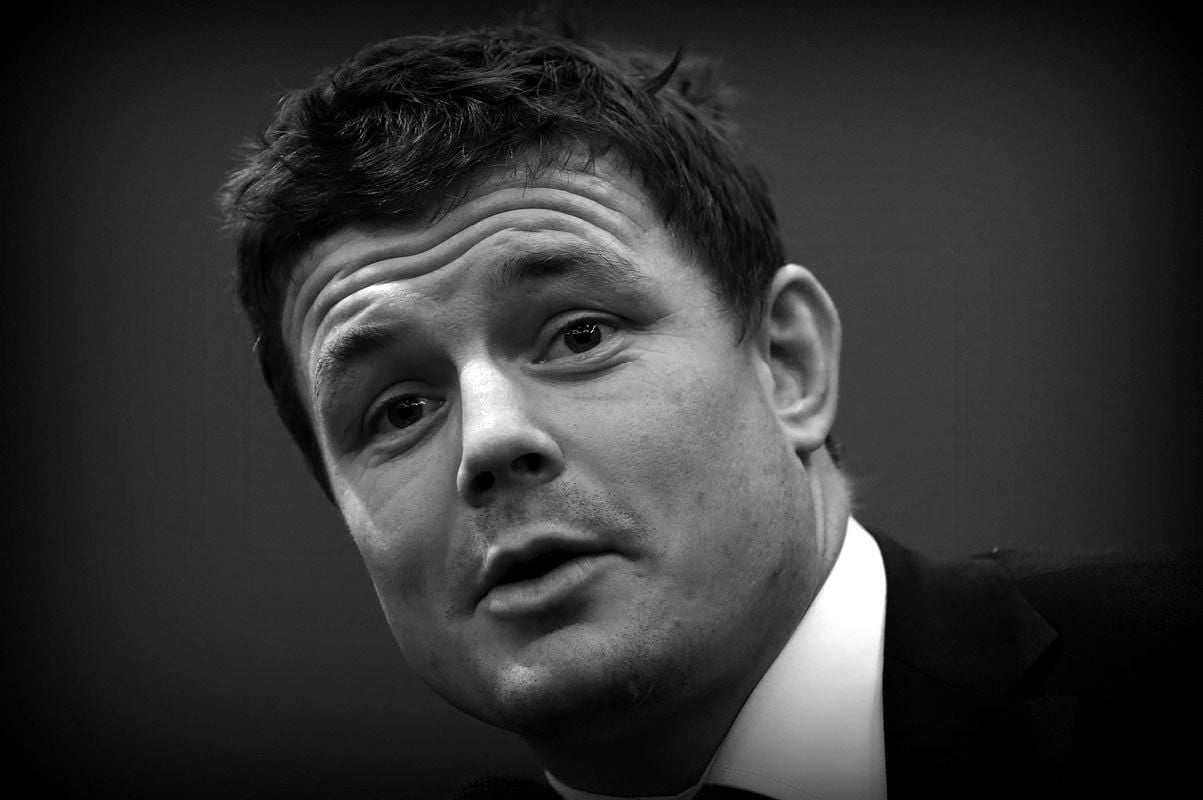 Boarding school, no better place for the little shits. Well Ross it goes without saying that you're an inspiration to lots of Dubliners, but what Dubliners have inspired you?
O’Driscoll, Cullen and Sexton. The Holy Trinity.

If you could say anything to BOD now, what would it be?
“Fair focks. You still never won a Leinster Schools Senior Cup medal, though, did you?” 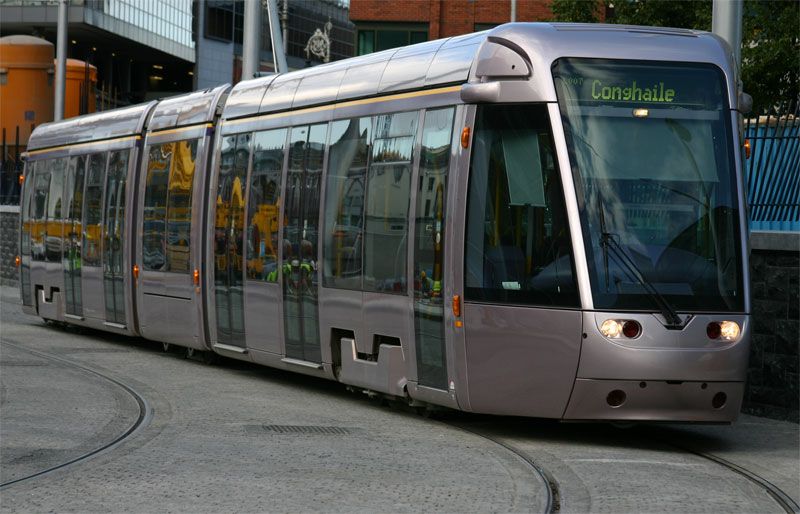 Touché. You've never lived out of Dublin, permanently. What keeps you here?
My beloved ‘Ster’. And I probably should mention that my wife and kids live here.

I have to ask as a Northsider myself, what is it that puts you off that side of the city? Does it not have its own charms?
It’s darker and on average five degrees colder up there. I get all the Northside I need watching Love/Hate, which has reinforced my view of what it’s like there. Drugs, moustaches and tight Member’s Only jackets.

Fairly accurate, to be fair, surprised you'd even grace me with your presence for this interview. You didn't enjoy it much when the Celtic Tiger fecked off out of Ireland, but what did you learn from it?
The dude on the bus who didn’t know what a tracker mortgage was worked in the Office of the Financial Regulator. 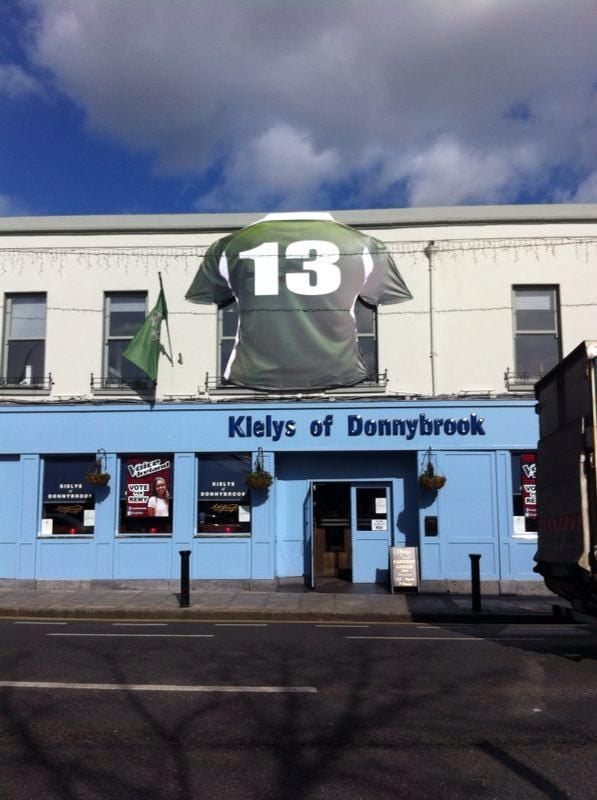 Describe your experience of Dublin when things were at their worst.
Renords closed, not once, but twice. Patrick Guilbaud introduced an early bird menu and it had coddle on it.

Unfathomable. How do you see things improving now?
People are starting to panic-buy houses for five times what they’re worth again. It’s great to see.

That must make you all kinds of warm inside. So as things don't go down the shitter again, who would you like to see running the country?
My old man. It’d mean more work for my document disposal business – Shred Focking Everything.

And what would you like to take from the best of the boom times and keep alive in well in Dublin now?
The separation of the two Luas lines.

Sadly, they're going about joining them up. OK, favourite bar in Dublin and why?
Arthur Daley has The Wincheter. Del Trotter has The Nag’s Head. Ross O’Carroll-Kelly has Kielys of Donnybrook Town. When I’m in there, I feel centred. And they very kindly put a plaque up in the gents above the urine trough, down which I poured all my rugby-playing talent.

But of course. Favourite restaurant, why?
L’Ecrivain if I’m celebrating. Saba for incredible curry and cocktails. Rolys for family celebrations. Kingsland in Glasthule for takeaway. Ismael’s kebab stand on Baggot Street when I’m hammered and trying to remember where I live. 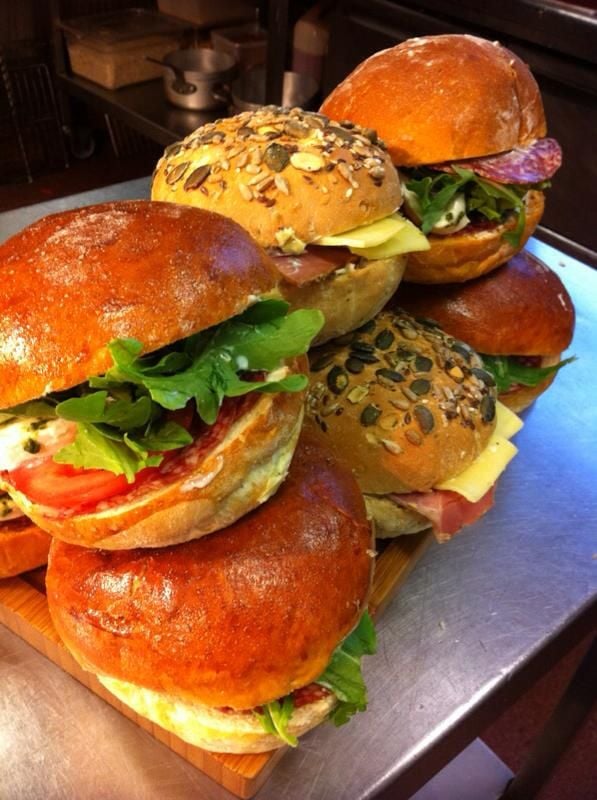 Are you a foodie Ross? If you were ever to cook at home for the family, what's the one thing that wouldn't let you down?
The smoke alorm.

Your idea of the perfect date in Dublin?
Good conversation over drinks and a romantic dinner. A taxi, an early night, then making beautiful love. And then, obviously, getting out of there before I’m asked for my phone number and before my wife notices that I’m not home.

Your perfect day in Dublin, with the lads?
Watching Leinster win the Heineken Cup.

Most likely to find you on a Sunday morning?
Explaining away make-up marks on my clothes. 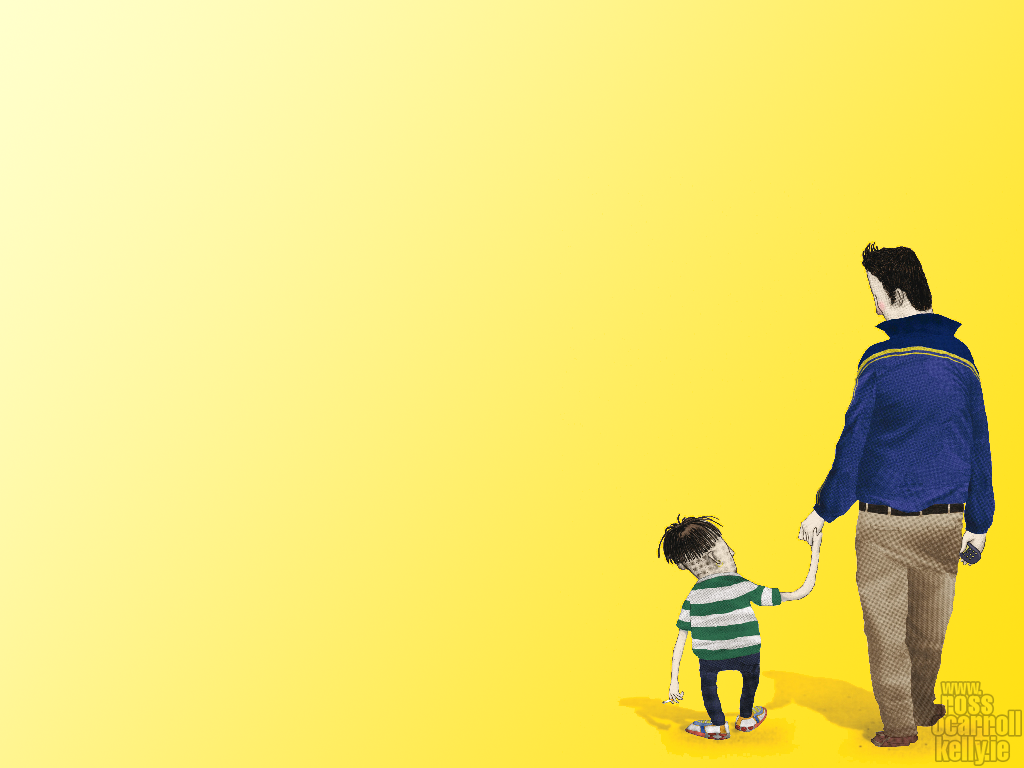 Petrol station chicken? That sounds a bit too scaldy for you, even if your in a total state. If you had one day left to live and found yourself on Death Row, what would be your last ever meal?
Definitely something To Go.

If you were to go home to the rents, what would you want them to cook for you?
Right now, I’d say Shred Focking Everything’s annual accounts.

What do you think separates Dubliners from the rest of Ireland?
In my dream scenario, I’d say barbed wire, armed sentries and a deep, crocodile-filled moat.