A South Dublin apartment that’s currently on the market for €15,000 a month hasn’t had any offers yet.

The four-bedroom property comes with a one-year lease and was originally advertised at €19,000 a month, though the price was later lowered.

The 2,400 sq ft Galileo Penthouse takes up the entire ninth floor of The Residences at Number One, Ballsbridge and comes with its own private lift and roof terrace. 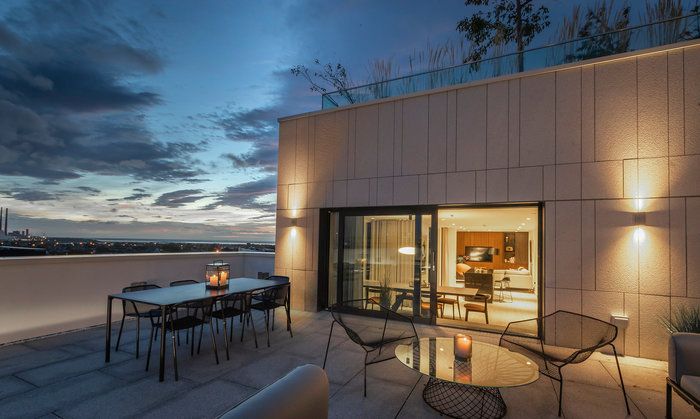 The Independent reports that it doesn’t have any offers at the moment, though it’s advertised as being “by far the most prestigious and best rental accommodation ever offered to the Dublin market”.

Smaller three-bedroom apartments are also available in the complex at €5,000 a month.

The Number One Ballsbridge development, which contains a total of 88 properties, recently set a new record for the most expensive rents in the city. 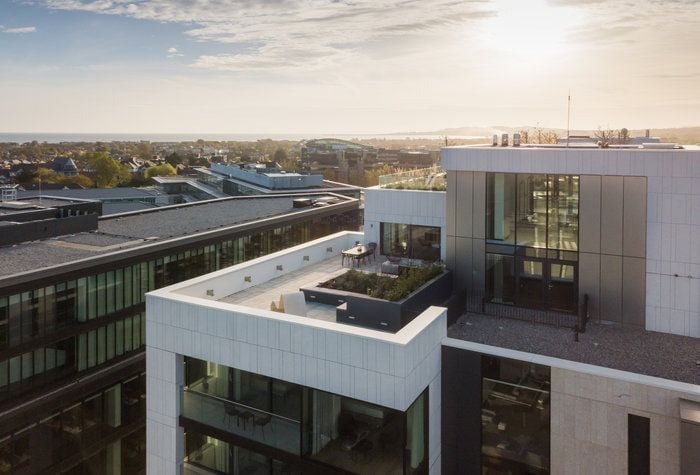 The Residences living complex will soon have its own destination spa and health club, with each apartment being given one membership and any other tenants having to pay up to €300 a month to join.

The government recently denied claims by the UN that housing in Ireland is “unaffordable”, and responded that housing issues remain a “critical priority for the Irish Government”.