I've worked in kitchens for a decade and although I've seen hundreds of people try to capture the atmosphere for a kitchen on the large screen and small nobody has ever really gotten it right. Not even close actually. There have been many poor attempts but you'd have to say the worst by far was Catherine Zeta Jones in No Reservations. 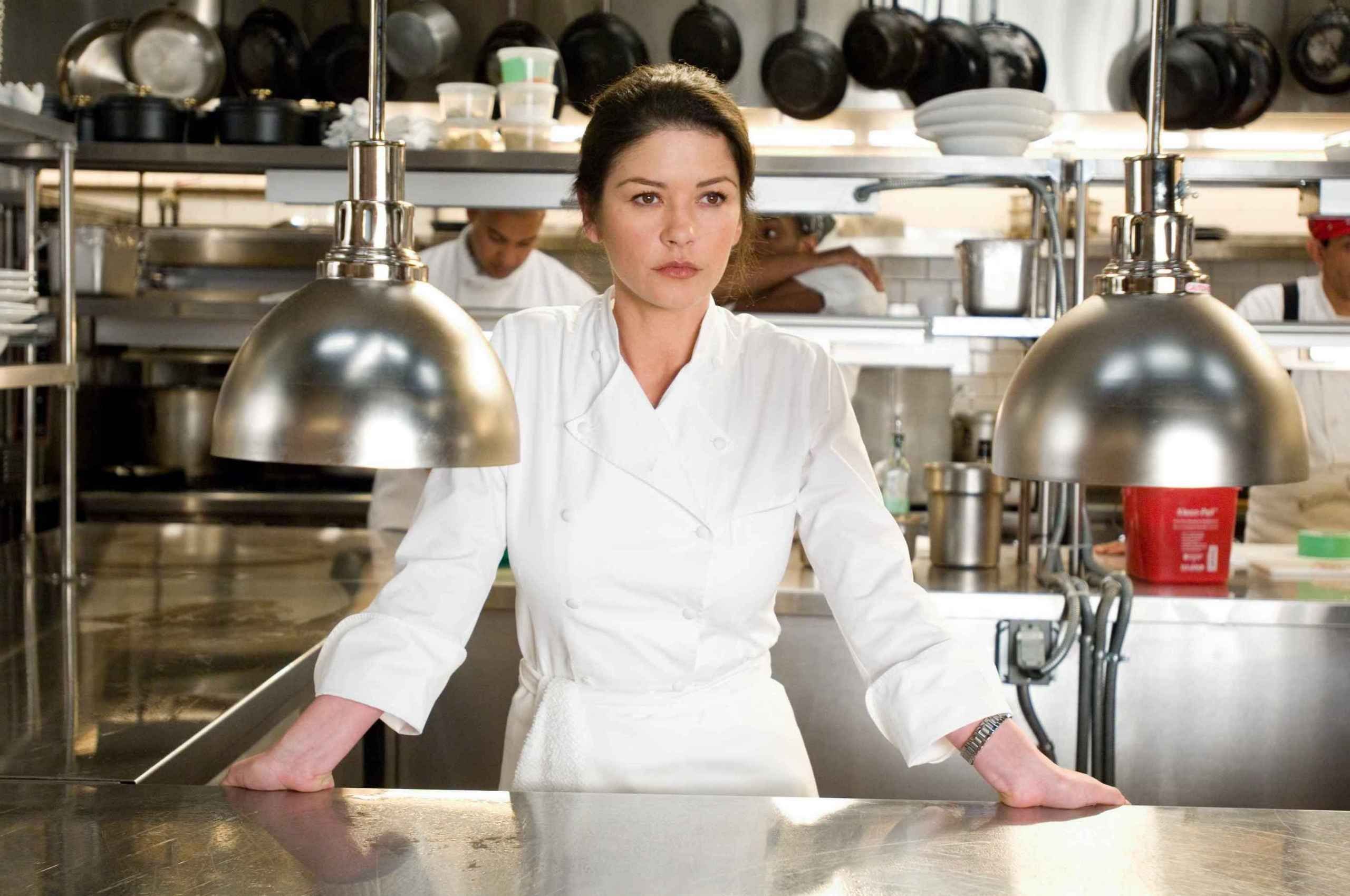 The same thing was true of cook books. They are all pretty poor representations of what actually happens in a kitchen. That was all changed by the wonderful Anthony Bourdain in his book Kitchen Confidential. He painted the real picture of the brutal, tough working conditions chefs work in. 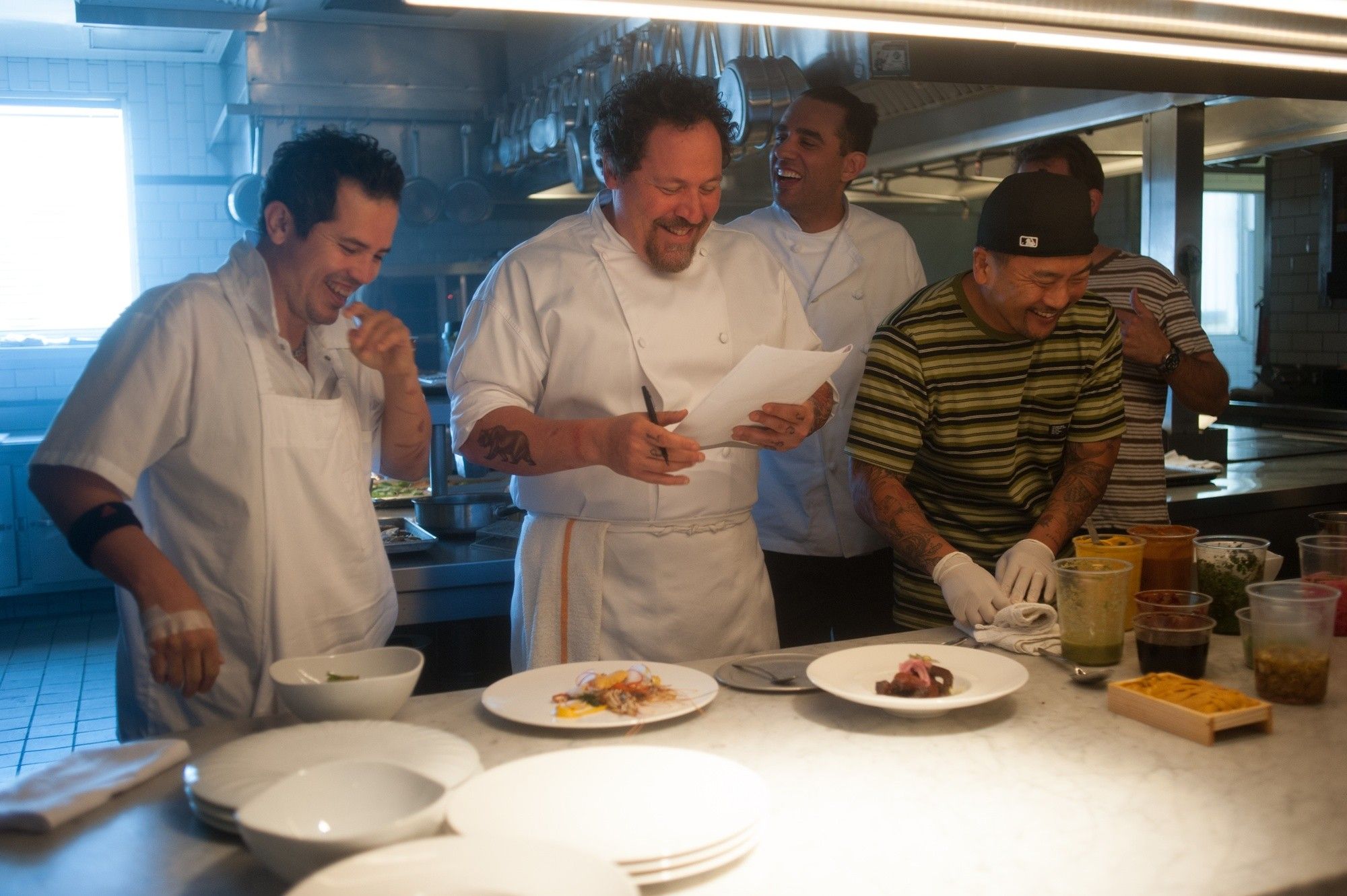 The only other time I've seen a kitchen accurately portrayed is in Boiling Point, the first ever Gordon Ramsay TV show. This was before he got PR minders, make up, Botox and media training. This is when he was chasing 3 Michelin stars. We all know he shouts on current TV shows but a lot of that is acting. Watch this clip to see what aggression really looks like in a kitchen. It's actually bloody terrifying and pretty far from Jamie Oliver grating organic carrots in his country pad. 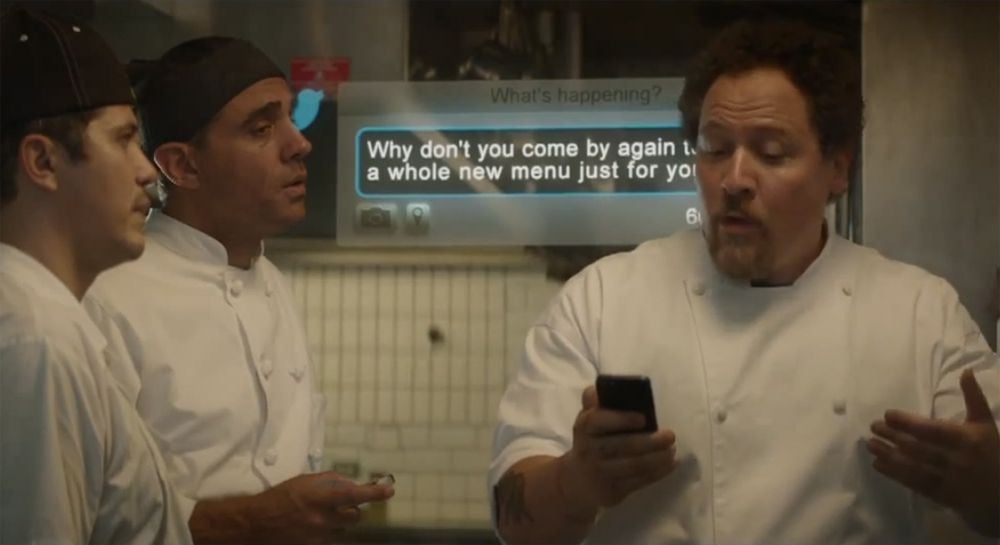 WATCH: South Anne Street is like a brand new place this weekend

Dalkey is the latest village to undergo pedestrianisation works