Something remarkable is happening in Dublin at the moment and I genuinely think the success of this blog has been down to good timing in capturing the mood of a city wanting to get over 5 years of living in the doldrums and get back to having a bit of craic in our lives once again. Another big factor are the endless new bars, restaurants and clubs opening in the city. While there are a new breed of entrepreneurs scraping cash together there is also a huge new powerhouse behind the Dublin restaurant scene. Interestingly, given what this country has been through, Dublin's hippest spots are now controlled by a property developer...

The list of places that the McKillen controlled Pressup group now operates is staggering and shows no signs of slowing down.Some of the logos are below but you can also add Bison, Peruke and a new boutique hotel coming to Harcourt Street soon to their growing portfolio. The developer has always been very low profile except what has been thrown up in court which makes this aggressive move into such a public area of life so interesting. I'm not sure anybody outside the industry would know or care that all these places are tied together within the one group but given the amount of time we are all spending in their venues throughout the city it is worth discussing. 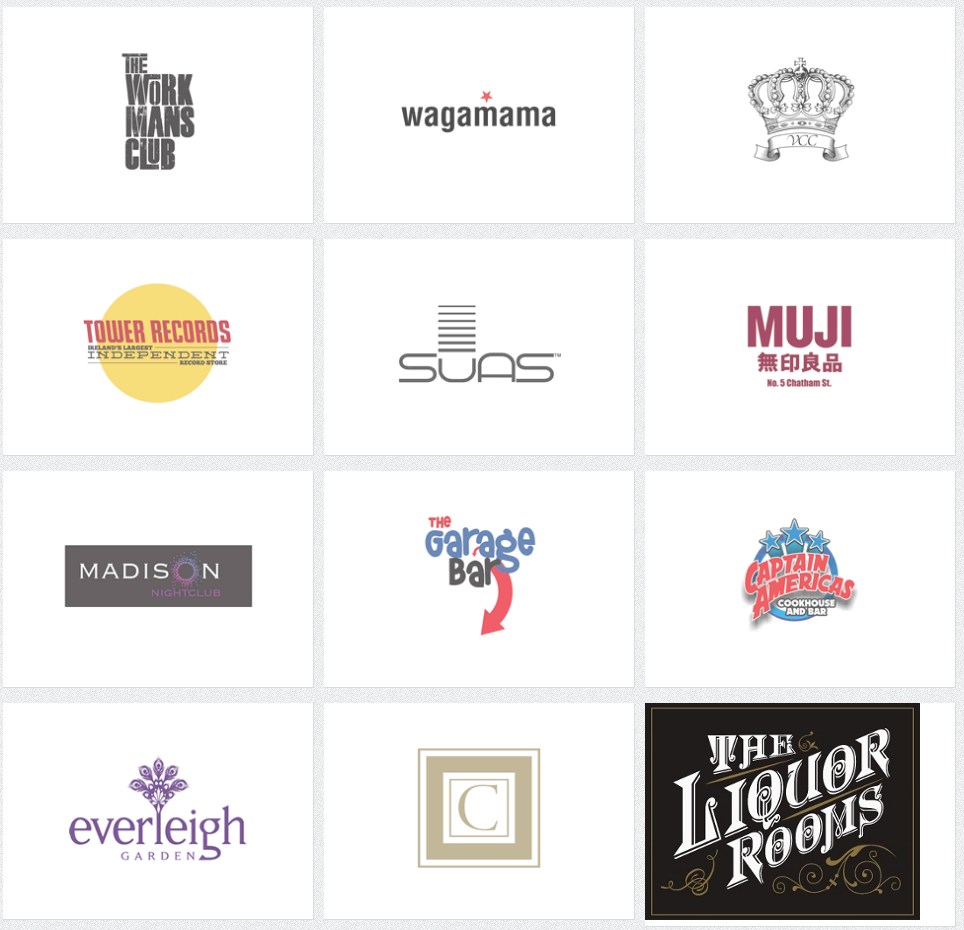 How Far Can You Scale?

I actually love most of the venues within the group. The Cocktails in VCC topped my list, Bison is a constant winner and even Wagamama are superb at what they do. Unlike property which is essentially just bricks and mortar I do worry about how much you can scale a group like this. Its not just the fact that the range of interests is so varied but also the fact that the group seem to actually be speeding up their expansion. Their latest venue is a hip speakeasy bar called Peruke & Periwig on Dawson Street and it had been teased for a couple of weeks with super marketing including sending out personalized bottles to people all over Dublin. When I went to try it out last week the places was a shambles. Despite being open a week there were people carrying fridges past me, more builders than customers and the staff were still conducting training and walking around asking each other questions about how stuff worked and where to get aprons etc. I'd heard about the awesome sandwiches but after waiting an hour to order I was told the kitchen was closed. None of that stuff is unusual in a new restaurant and I saw enough signs to tell me long term it would be a massive hit but if you are teasing people with slick marketing campaigns you need to be ready on day one. 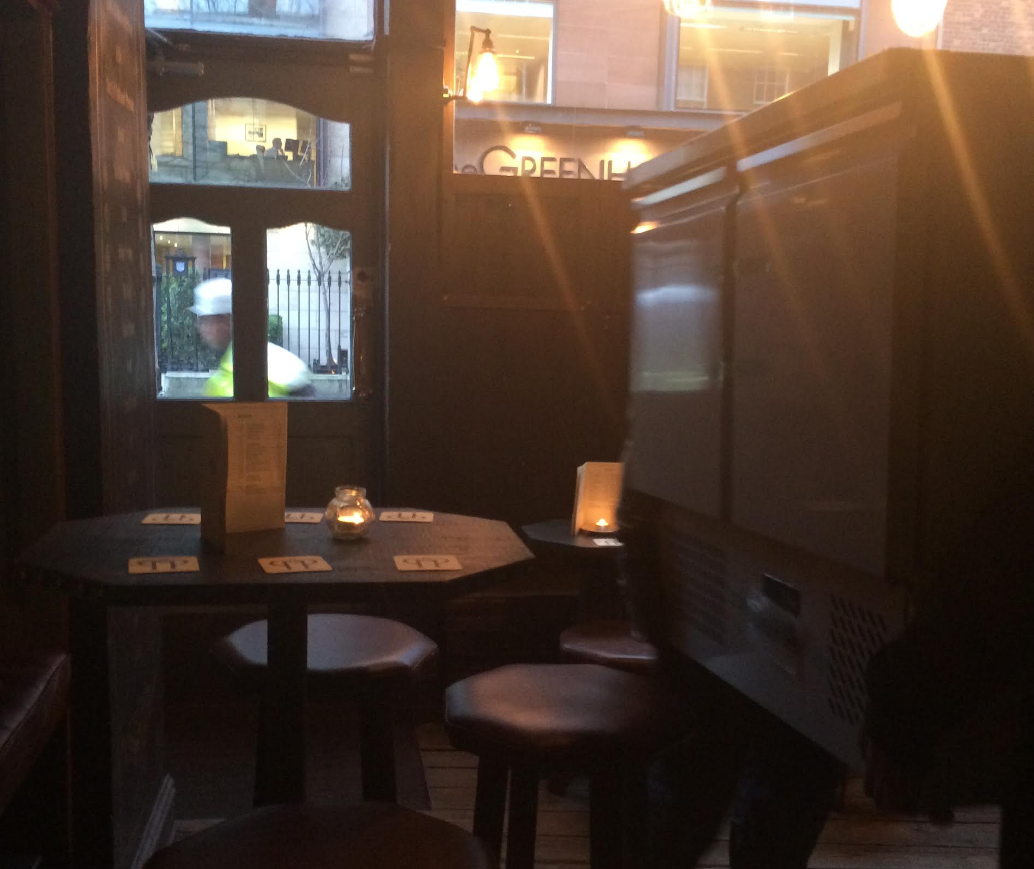 These were all just teething problems, but just how far can you scale a group like this? The team are all clearly as talented as anything we have seen in the capital but if they are jumping from one place to the next when does the quality start diminishing? I'd never had a bad experience in any of their places but that couple of hours in Peruke felt like a building site in every sense of the word.

How Do Dublin Restauranteurs Feel?

I'm not sure how I'd feel owning a restaurant or bar and trying to compete on this scale. At the end of the day everybody is in the business of getting bums onto seats and Pressup are winning that battle hands down at the moment. They have super slick branding teams, awesome websites, great social marketing and wonderful imagery. In short they have very deep pockets and other restaurants can't compete with that sort of scale. The romantic in me still loves a couple running a small place like Forrest Avenue as a labour of love but this is business we are talking about it and there are loads of ways to skin a cat. 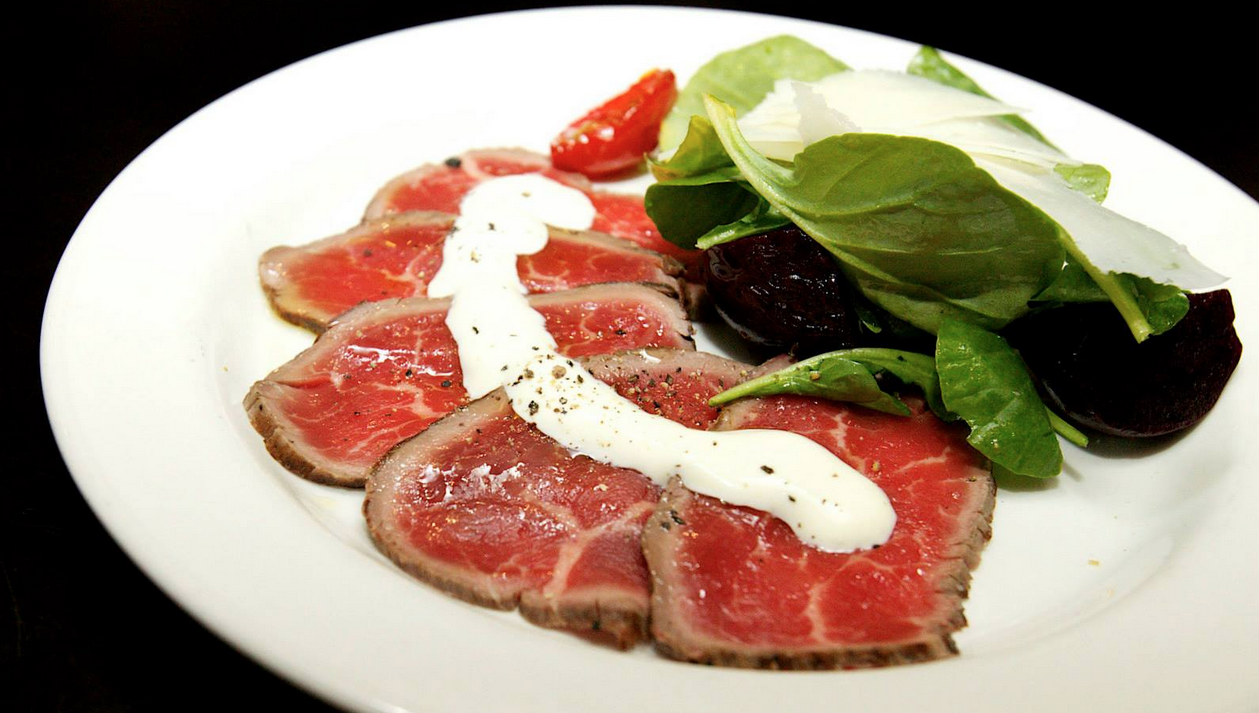 I presumed after HMV and other retailers having serious trading issues that one day I'd turn on the radio and hear that the Dublin institution Tower Records would be closing down. Instead of that happening the Pressup group have moved it to a better premises on Dawson Street, done it up and look to be doubling down on what they do there. I was delighted to hear them talking about holding community events, more gigs and focusing on other innovative ways to get people into the shop. Thats an important move for Dublin and preserving an institution like this tells me they are in this for the long run. 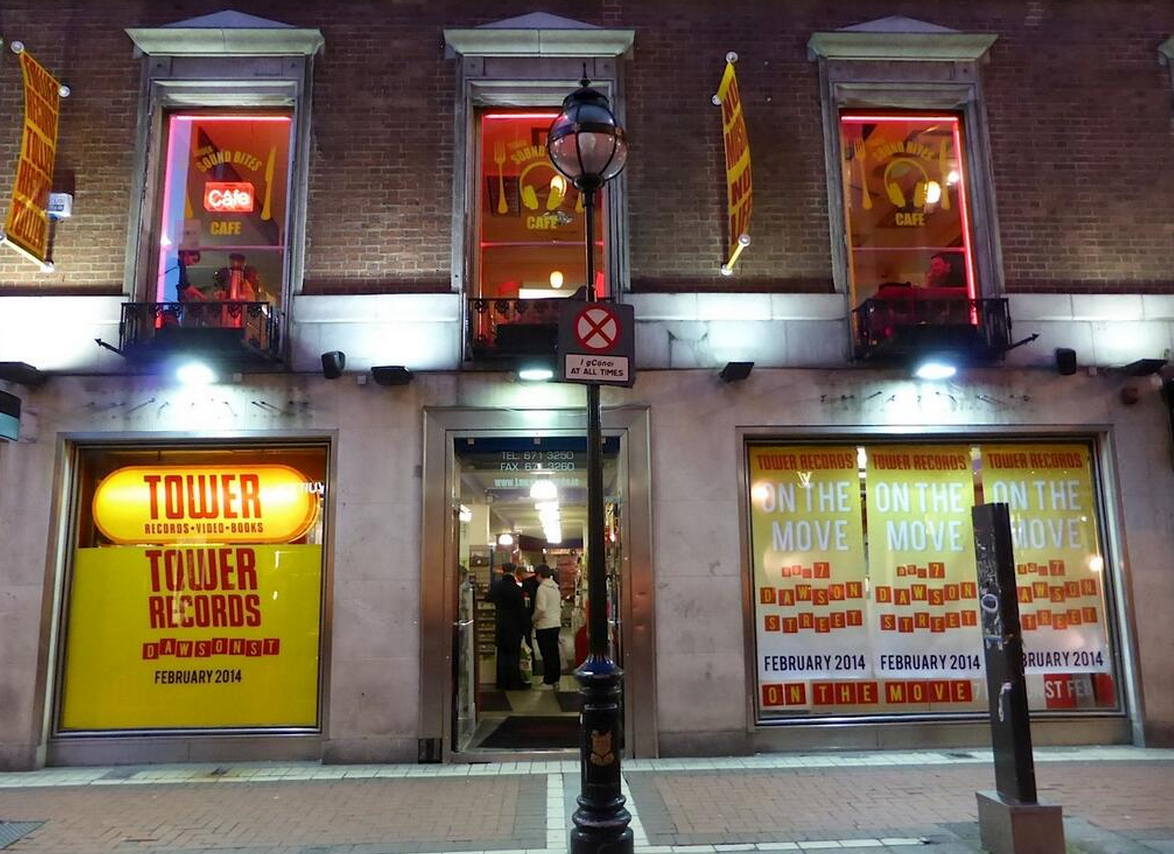 What Does This All Mean For Dublin?

My gut tells me that this is all a good thing for our capital city. These are not Subway franchises we are talking about here. The venues being opened are seriously cool and have helped drag our city up to being on a par with London, Berlin or NY. Were it not for the vision of the Mckillens and the staff at Pressup that wouldn't have happened as quickly. I do worry slightly for restaurants trying to compete with such a large group that is only getting bigger by the week. At the end of the day, this is business though, and basic economic factors will decide what does well and consumers are winning at the moment. The fact that a developer is running so many of the places we eat in doesn't bother me personally in the slightest but given where our country has come from I'd imagine it will bother some. I also hope that they consolidate and continue making what they have brilliant and to last for generations rather than throwing up venue after venue and losing overall quality. So far Dublin has been the winner with improving BBQ, amazing cocktails and a bigger and better Tower Records. If Dublin keeps winning we are happy. What do you guys think? The 2020 Women's Mini Marathon has officially been cancelled