One of the city’s most unique houses is now on the market.

‘Skinny House’, which at its narrowest point measures just over 6ft wide, is said to be the third narrowest home in Europe.

It manages to fit in a mezzanine bedroom, living area, kitchen and garden, and is currently on the market for €285,000 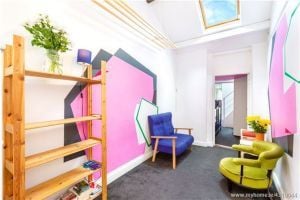 It’s off Camden Row in Dublin 8, which might go some way to explaining the insanely high price tag for such a famously tiny home.

The description reads, ‘Located just off Heytesbury Street and a short walk to Camden Street, St Stephen's Green, and the Grafton Street area, the Skinny House is a unique part of Dublin's built heritage.

‘The house was reputedly created by accident after the builder of the terrace started construction at either end and the houses failed to meet in the middle. 19A was originally used as a laneway between the houses but was subsequently roofed and turned into a house.’ 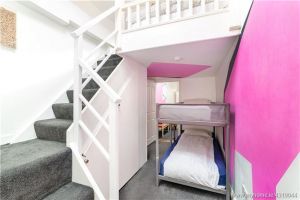 The current owners had been letting it out on Airbnb (which would sort of explain the bunk beds in the hallway situation) but they’re now selling it due to a change in the rules around using the website, as reported by the Irish Times.

You can see the full listing for yourself here. 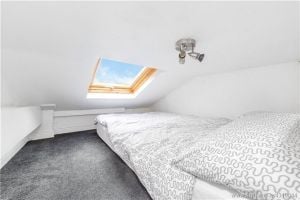 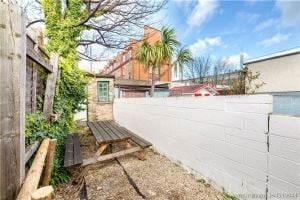 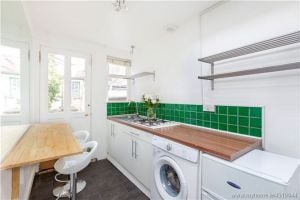 A New Taste Of India Has Arrived On South Richmond Street

PICS: Five Private Islands That Are Cheaper Than A Dublin Home With Five Bedrooms

This €1.9 Million Ranelagh Home Is The Absolute Dream On The Inside

The Most Expensive Residential Street In Dublin Has Been Revealed