Today is a day for going all out on the burgers, I decided. None of that cheap shitty minced meat but instead straight in at the top end with fillet steak and a pimped out burger that you can nearly taste by looking at the screen.

You have no idea how good this tastes – and better again, the steps are all super easy and none of the ingredients are even that hard to find. Grab a pan and make what is probably the best steak burger you'll ever taste in your life!

The ingredients are all pretty straightforward. Make sure to splash out on fillet steak, though, as that makes all the difference. If you live outside of Ireland and can't get white pudding, find a 'boudin blanc'... or better still move to Ireland. 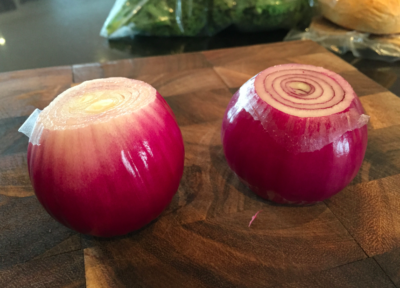 Slice the bastards up as thin as you can. 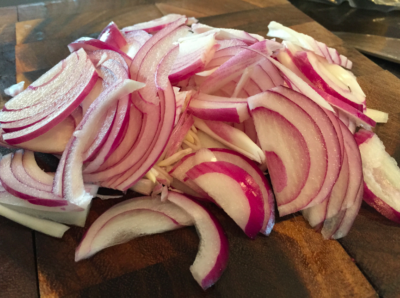 Throw them into a pot with some olive oil. You want to cook them nice and slow so as they start to sweeten up. I personally hate that sharp taste of an onion in a burger and this process makes all the difference. Keep them stirred. 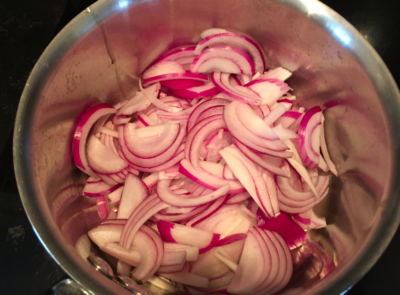 Pick the leaves away from the stalks on the kale. The kale is only really in here to add a splash or green and something good for you among all the red meat! 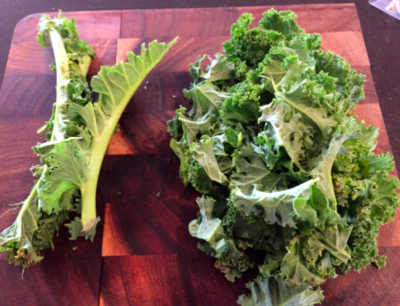 You'll see the onions starting to soften up after about 10 minutes. Make sure to use a spatula or spoon to keep them moving as they can start to stick as they dry out. 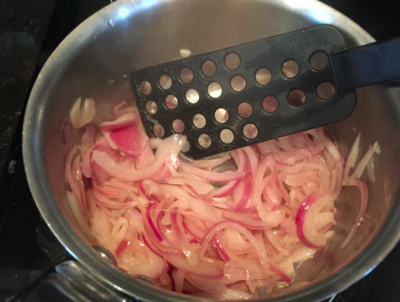 Lash in a good big glug of balsamic vinegar. Don't be shy with it as this is where you will get the lovely sweet and sour flavour. 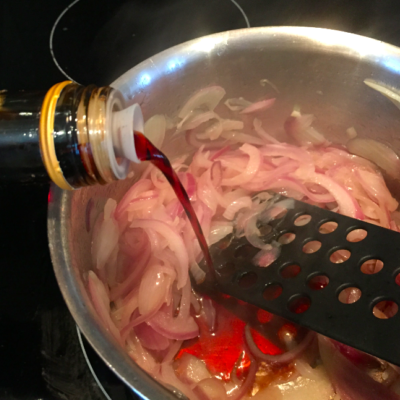 Good big handful of sugar into the mix as well. Turn the heat down a little more and, once again, make sure to keep them stirred. 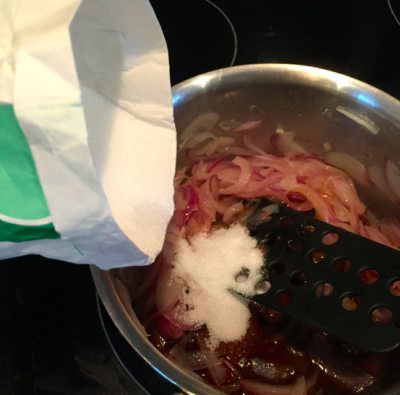 Lash on a large pot with a little olive oil on a low to medium heat. Throw in the kale. It will take about six to seven minutes to cook. Stir it the odd time as well. 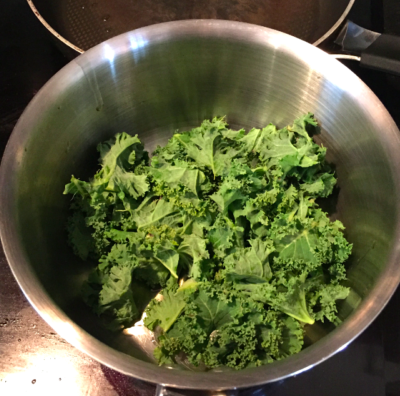 I was lucky enough to find nice big white puddings. You want them to fit into the burger so flatten them out using the base of the palm. We want to get them crispy and thin. Season up the steak. Salt, pepper and a drizzle of oil – don't be shy with any of them. Throw on a large frying pan and crank up the heat as much as you can. The kale and onions will just be ticking over and nearly ready to go. 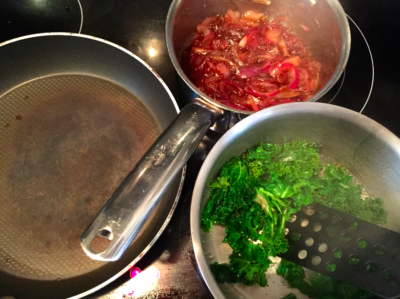 Cut the baps in half and lash them into the toaster. 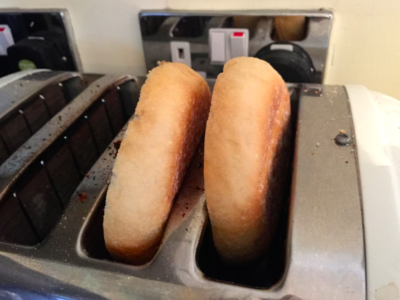 Lash the steak into the frying pan and just leave it there. No fucking around with it or prodding it or tossing it every two seconds. Just leave it to sear. After about three minutes, and when the steak has a lovely golden brown colour, flip it over and lash in the white pudding. Again no need to be messing around at this stage. Just leave them to cook. 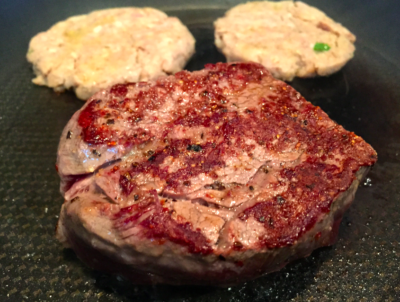 Flip the white pudding and sear around the exposed edges of the steak. Whip the bun out and smear it with a good bit of BBQ sauce. Spend a little extra on a decent BBQ sauce, and you'll taste the difference big time. Whip the steak off and let it rest. This means just sitting it on the chopping board or a plate for about five minutes. The juices relax when you do this, and you end up with whopper tender meat. Lash the kale on next. 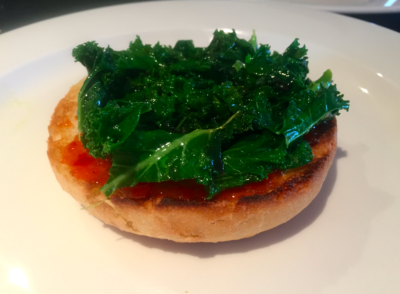 Throw the white pudding into the mix. It's like a little surprise when you bite into this! Incredible addition. 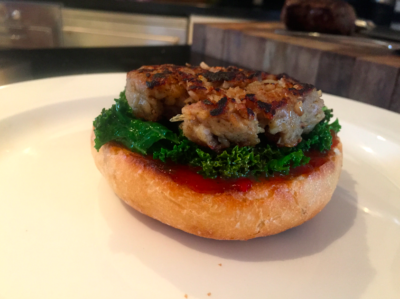 Slice up the beef. It works best medium rare or even rare, but if you prefer then leave it on the pan for another few minutes to get it well done. Would be a waste, though. Pile it up on top and then lash the onions on with a little more BBQ sauce to top the whole thing off. 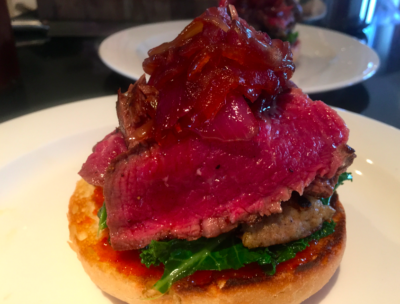 Throw a lid on top of the burger and there you have it. No words can describe how good this tastes when you bite into it. The lovely juicy meat, the smokey BBQ sauce and the sweetness of the onions all combine to make this absolutely fucking delish! Give it a whirl... 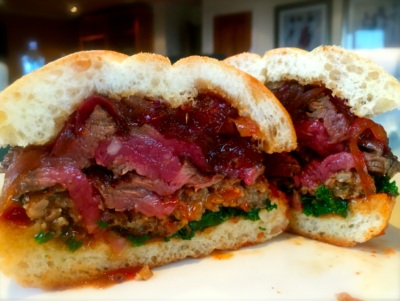 Wheel one of these out to the table for a mate and you will see their jaws dropping. The way it looks is only half the story, though, because once you taste it you'll want this every single day of the week.

Super easy, only eight ingredients so absolutely no excuse not to go and give one of these a lash now!