I usually focus on things that take about 10 minutes to cook for quick and delicious dinners after work. However, today, I wanted to do something a little special..

I know it won't appeal to everyone's taste but anyone who loves octopus will go nuts for this dish. It is simple to prepare, bursting full of flavour and a real hearty family dish that you throw down in the middle of the table for everyone to tuck in.

It's not going to be easy to find octopus in Dublin. Some high-end shops have it, as do fishmongers if you pre-order it. It is well worth the effort though. You can get it either pre-cooked or fresh, either will work. Start off by lashing the potatoes into some water to boil. We only want to cook them about 50% so that will take about 12-15 minutes. 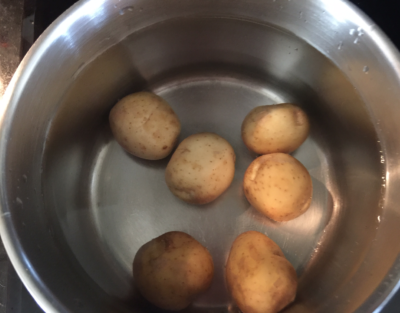 Slice up the shallots as thin as you can. Do the same with the garlic, and chop the shit out of the chillis leaving the seeds and all in there. 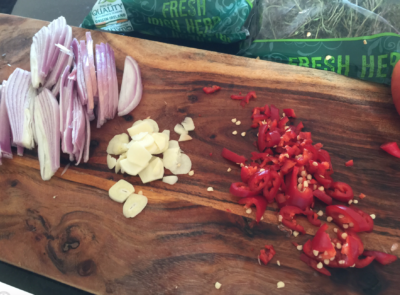 Throw them all into the largest pan you have, a big wok will work nicely. Put it on a nice low controlled heat to get as much flavour out of them as possible. 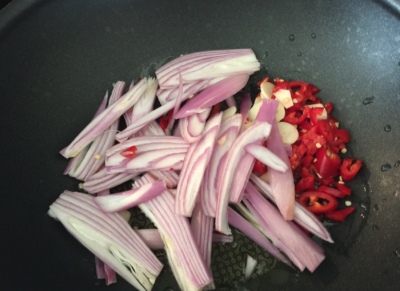 Throw in a massive handful of fresh thyme leaves - they will immediately start to smell amazing. 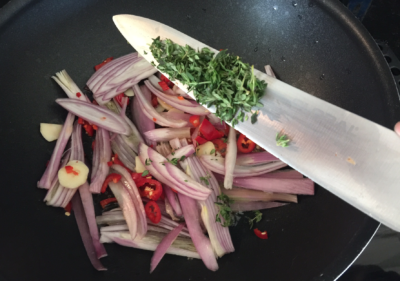 I found cooked octopus which makes things much easier. Slice it up into nice chunky sized pieces. If you are working with raw octopus, pop it into a boiling pot of water whole, boil it for 5 minutes and then remove allowing it to cool and then slice. 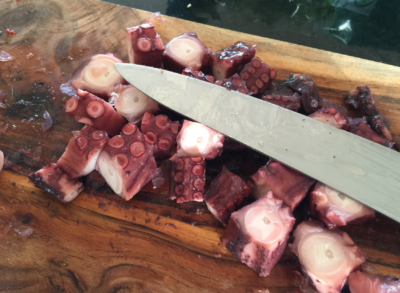 When the onions are super soft throw in the octopus. Keep it all moving at this stage. 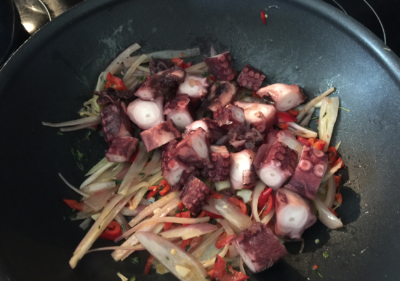 Chop up the tomatoes and throw them in. Everything is rustic in this dish so there's no need to be super precise. 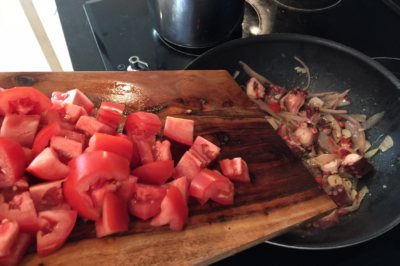 Now stir it all up, add a good bit of salt and pepper and then turn the heat right down. Keep it nice and low as you'll want to cook it for about an hour on this heat. When the potatoes are half-cooked and still a little firm, whip them out and slice them in half. 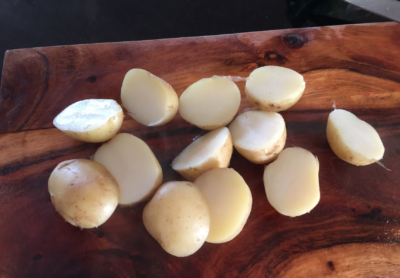 Throw them into the pot and give everything a good stir every 10 minutes or so. The real beauty here is that the sauce will just magically make itself, and the whole thing will come together without you doing feck all. 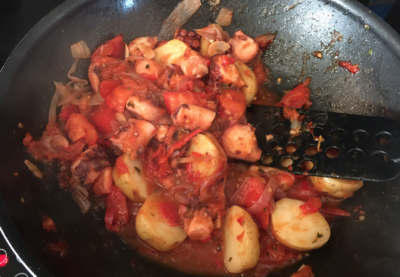 When the sauce has thickened up and you are ready to serve, throw in a big handful of freshly chopped parsley at the very last minute. Serve it up immediately - absolutely delish! 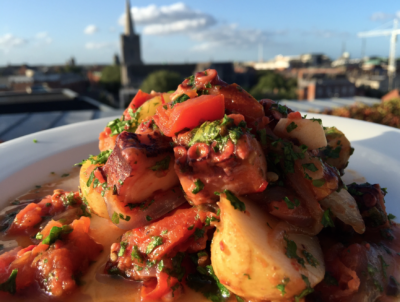 Good cooking is insanely simple to get right, and this nifty dish proves that.

You do a bit of work, lash it all on at a slow heat and then sit back and have a glass of wine as the big flavours fill the house. Once you get used to eating that rich octopus meat you'll never look back - time to get cooking!

WATCH: President steps out to listen to impromptu concert outside the Áras