We all know the values of eating protein when doing weight training, or exercise. However, people seem far too reliant on boring boiled eggs and plain chicken breasts. It's not that hard to make a high protein meal that doesn't bore the shite out of you, so give this one a lash!

All pretty simple to get. You could swap out the cheese and use feta or parmesan instead depending which you prefer. 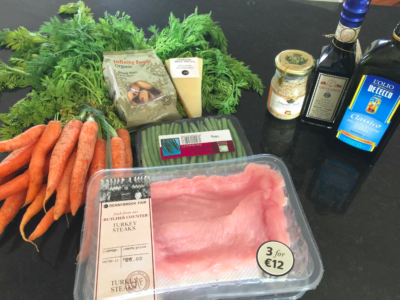 Peel the carrots - if a peeler doesn't work just give them a scrub under cold running water. Throw them into an oven tray with a little salt and pepper and a drizzle of oil. Pop them into the oven at 180C. They'll only take 20 minutes. 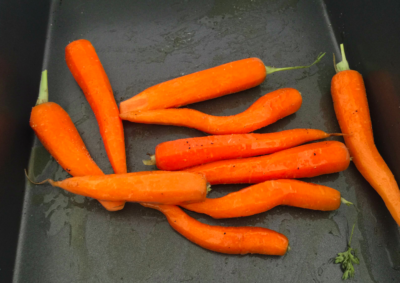 Lash a bit of salt and oil onto the turkey breast. Pick the nice thin long ones as they are easier to cook. 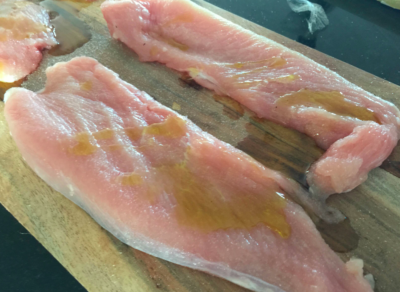 Fuck them into a chargrill pan or frying pan. There is enough oil on them so don't bother adding any more. They'll take about 2 minutes on each side. Go easy on them as there is nothing worse than overcooked turkey. Whip them off the heat. 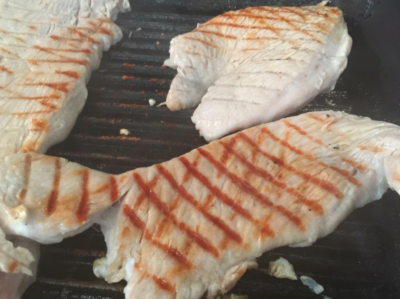 Lash a spoonful of the wholegrain mustard into a bowl. Pour in a little balsamic vinegar while mixing it using a fork or whisk. 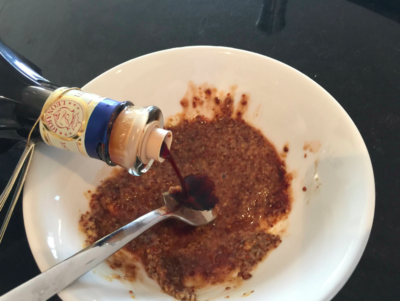 Next pour in some olive oil. In case you hadn't guessed you are making a dressing here. Slowly with the oil and keep beating it all the time so as it forms a thick dressing. 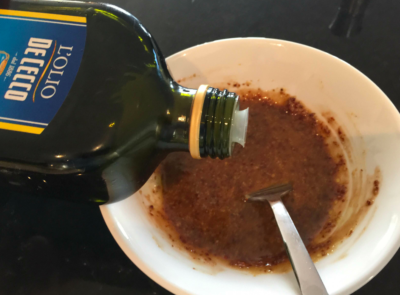 Whip the carrots out of the oven when the are soft and nicely roasted. Throw in the turkey breasts and the brazil nuts. It won't take them more than about 5 minutes to roast in the oven at 180C. 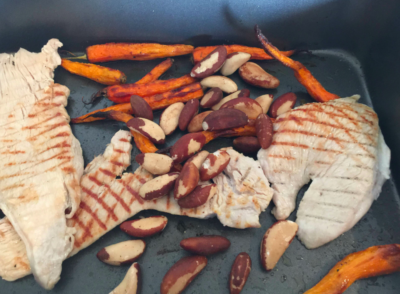 Throw the green beans into boiling water, they will take about three minutes to cook. 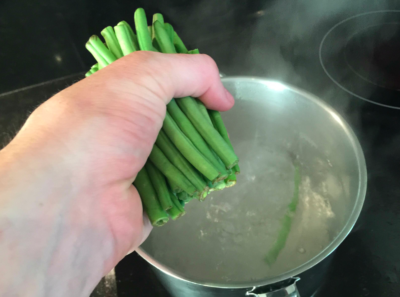 Break the cheese into even sized pieces. I used a small knife for this but you could probably just do it with your hands as well. 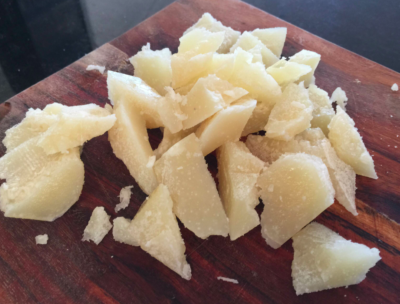 Strain off the beans and cool them down under cold running water. Find a nice big bowl to toss the whole thing together, and start by throwing the green beans and cheese in. 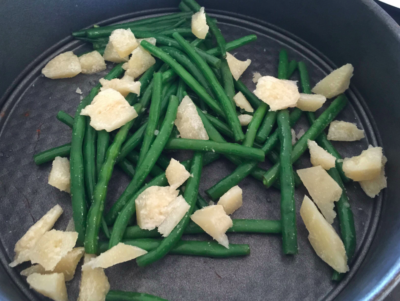 Next up whip the stuff out of the oven and lash it into the bowl as well. 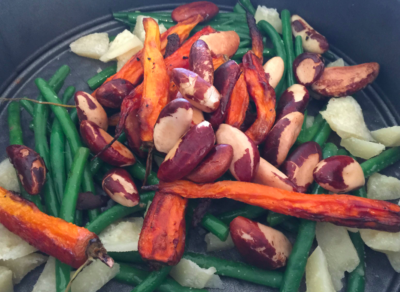 Slice up the turkey breast into thin slices. You could leave it whole but I think it looks nicer, and is easier to eat this way. 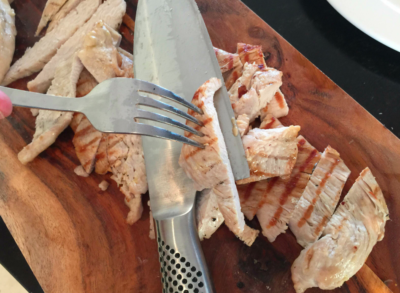 Fuck a spoonful of the dressing into the salad and toss the whole thing up until everything is nicely coated. 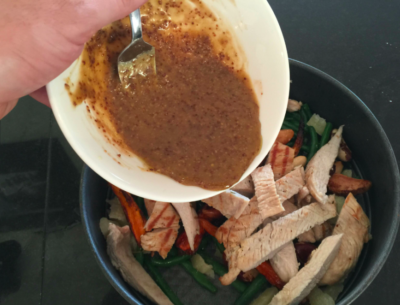 Serve it up before you marvel at what an amazing chef you are, and how just healthy you are being. Go you!

You have no idea just how fucking good this tastes for something so easy to make. Make a big huge portion it will fuel you right up! If you wanted to take it a step further and throw in even more protein, a couple of eggs wouldn't go amiss either. Get stuck in!

10 Simple Salads To Make This Week For Some Healthy Lunches

Sexy Eggs - The Healthy Weekend Recipe For Her