A turkey isn't just for Christmas because you can kill the bastards at anytime of the year and eat their yummy meat. I know that everybody is trying to be healthy at the moment and I also know that cooking during the week is a massive pain in the hole. Who wants to be spending an hour in the kitchen in the evening when time is precious? So this dinner is designed to be ready in less than 10 minutes, has no carbs and is packed full of protein and veggie goodness. Perfect food for straight after the gym or a workout. Ticks all the boxes really.

The ingredients are super simple. The key here is speed. 10 Minutes so make sure to get the tukey pre-sliced. This is going to be ready quicker than lightening Peel the onion and cut the bastard in half. Should be child's play to you all by this stage 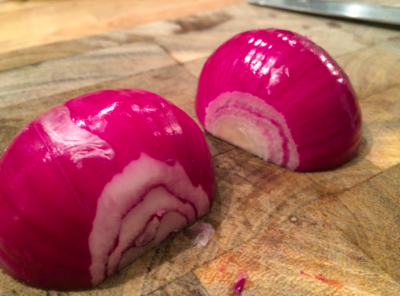 Slice the bastard up nice and thin 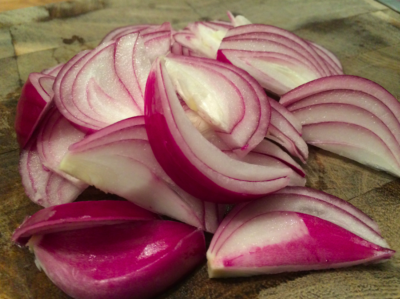 Peel the garlic and chop it up as small as you can. 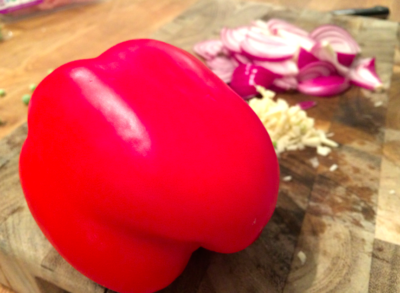 Peel it away from the stalk and then slice it into nice thin pieces. That is all the prep you need to do and believe it or not you are half way there now! 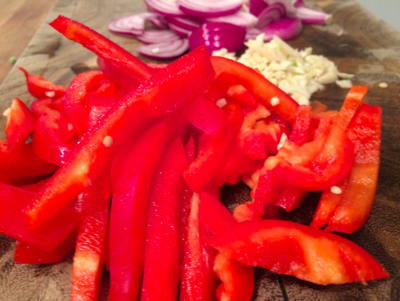 Lash a big frying pan or a wok on to a medium heat. Fuck in a little normal oil rather than olive oil as olive oil will burn at the high temperature later. 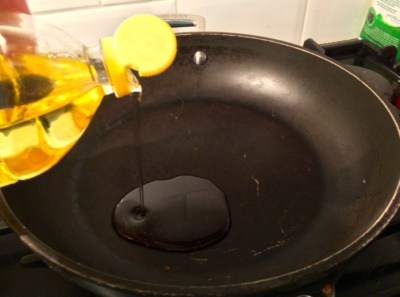 Fuck in all the stuff that you chopped up. 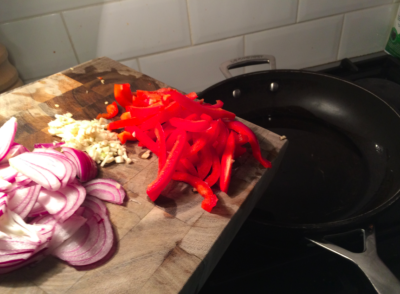 Cook it over a nice medium heat to get all the flavours flowing. Should start smelling epic. You'll probably notice there is fuck all washing up with my recipes? No accident that. Season the turkey up with salt and pepper and oil in the tray it came in. 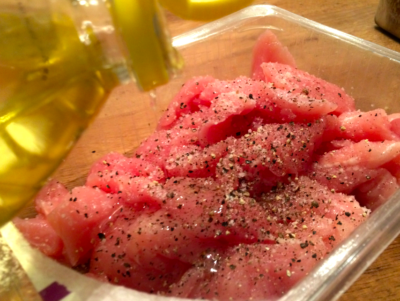 When the veggie shit is starting to get a little colour whack the heat up to a maximum. 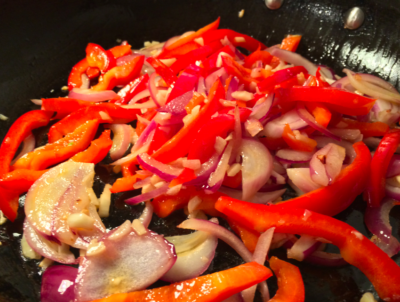 Slide it all over to one side of the pan. Fuck in the turkey. 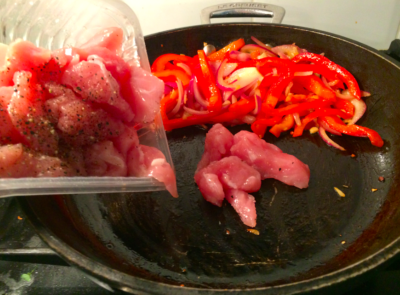 Don't be stirring it around like a tool. Leave it sit there on the hot heat because we want to get some nice colour. 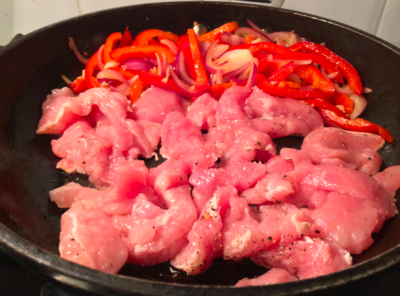 After about a minute give it one little toss around. 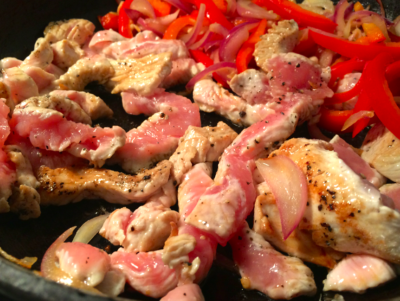 About a minute on the other side and it will nearly be cooked at this stage. 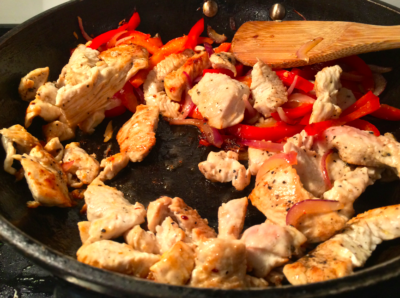 Fuck in the sugar snaps. 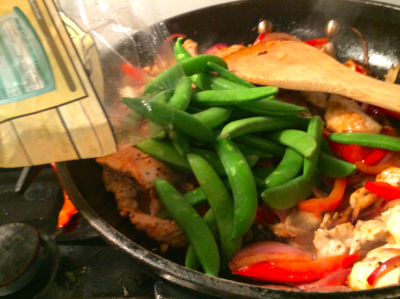 Stir them around for about 30 seconds. They don't take long to soften up and we want a little bite left in them Fuck in the frozen peas. Doesn't matter if they are ice cold. 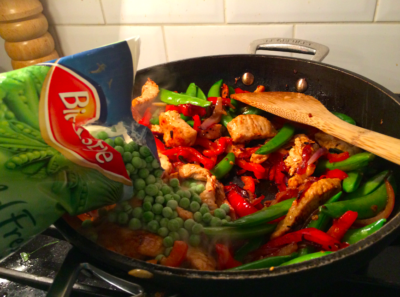 Still have the heat on full whack. Lash in a good glug of soy sauce. Don't be shy. Wait for the soy sauce to start bubbling up. You can be stirring it at this stage. Fuck in the big bag of Spinach. It'll pile over the top and look like you have way too much at this stage but don't worry. Stir it around as it starts to shrink and turn the heat off completely at this stage. 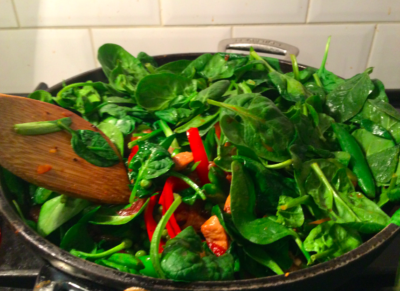 Your dish should look like this. Don't overcook it because you'll start to lose all those colours and have turkey that is as dry as a nuns chuff 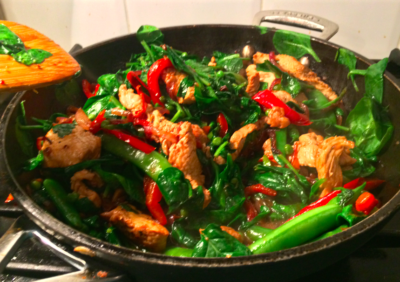 Take it off the heat and serve it up. Be generous with the portion because with no carbs in here you'll want lots of it. Taste the goodness. No washing up and an epic dish. Fuck yeah. You'd be a fucking idiot if you didn't add this to your repertoire of healthy quick dinners. I'd even lash together double the ingredients and just heat it up the next night. Turkey gets a bad rap but you just won't find a better meat for you and with all the veggies and a good big fuck off portion you won't be eating any carbs but you will actually be full.