Cooking on a weekday evening can be a massive pain in the ass, especially if you have just come back from the gym or a super long day at work. So here is a dish that is ready in less than 5 minutes and tastes amazing!

This is proper food should be done, and it's miles more nutritious than just flinging some ready meal in the microwave. You have no idea just how simple or how tasty this dish is. Get stuck in!

The key to this dish is getting really good beef. The off cuts from the fillet steak are perfect as they'll be cheaper, cook in less than a minute and taste amazing. 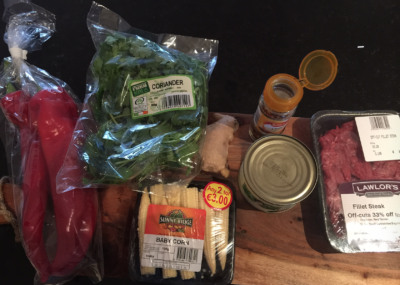 Peel the ginger, cut both it and the peppers into even sized pieces. Don't have to be too precise here. 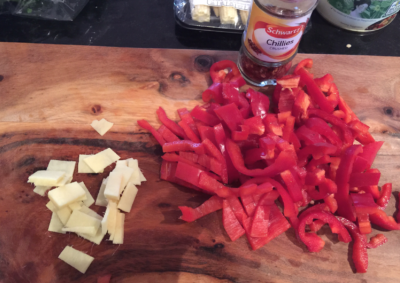 Lash on a wok onto a high heat - throw in a little oil and the ginger. 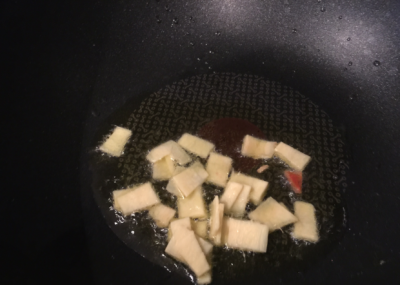 After about 30 seconds throw in the peppers. 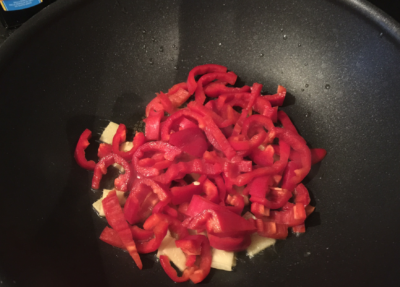 Next up, the chilli flakes. This dish is all about having a serious kick off it so don't be shy with them! 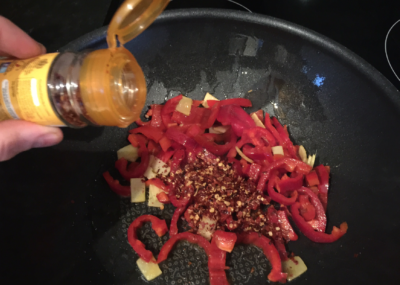 Lash a bit of salt and pepper into it. 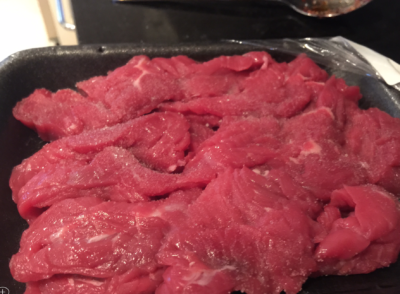 Move all the peppers and ginger to one side and throw in the beef. You just want to really quickly sear it. Once it has a bit of colour start tossing it all up 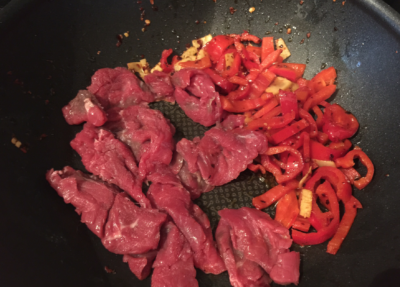 Throw in the baby corn. I sliced mine in half to make them look a little prettier but that isn't essential. If you want to throw them in whole, do - they won't take more than a minute to cook. 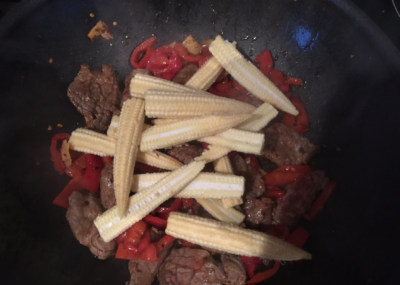 Next throw in the water chestnuts. They'll come in a tin with some water but strain that off. The drier they are the better. 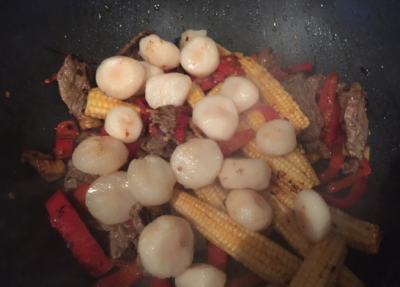 While that is cooking roughly chop up the coriander. 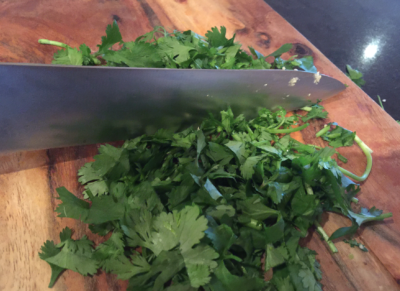 Lash in the coriander and toss it all up. If you had the heat high enough and were moving fast you should be well under the 5 minute mark! 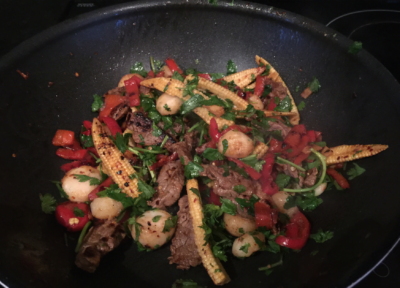 Looks like something you'd get in a high end restaurant, right? 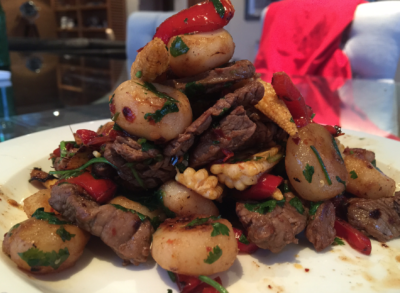 There is so little cooking involved here - all you need is a really hot pan and good quality beef.

With everything cooked in one pot you'll have minimal washing up to do afterwards, and this will quickly become a go to dinner for when you're in a rush. Don't be shy with the chilli either, the dish needs the fiery kick. Go on and give it a lash!

Free Now has introduced a partition option when booking a taxi