For the last couple of decades bread in Ireland has been pretty shit. Sure you could argue we had brilliant wheaten bread, Blaas from Waterford, soda farls and some half decent scones but generally speaking we are not a country that excels when it comes to baking. You only have to walk down a supermarket isle to see rows and rows of shitty processed breads and sliced pans to see where we are coming from. I grew up in Belgium which had a bakery on pretty much every corner. It was the centre of the community where people net for a chat. Any of us who have even had the most rudimentary one week camping holiday in France know that a baguette there is a thing of sheer beauty to the point where it is impossible to get it home without breaking off a few slices en route. For the French bread is like a religion. 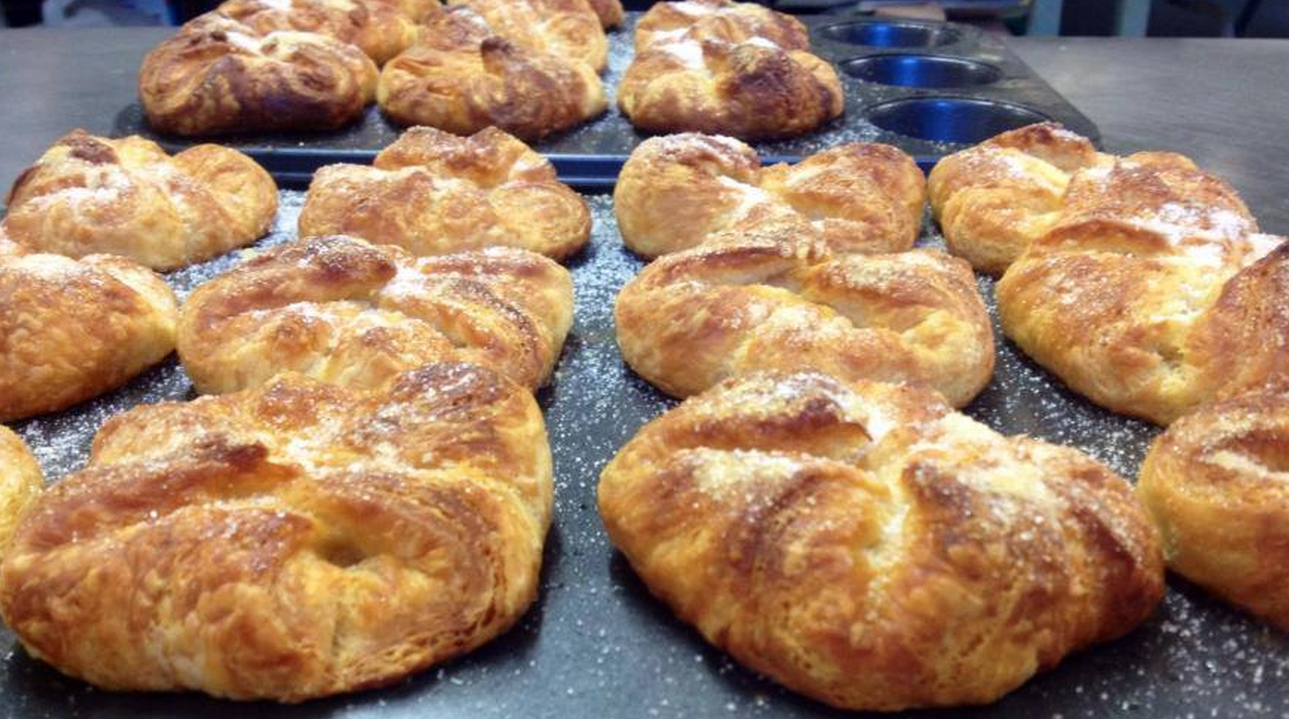 So back to Ireland where for the most part we are happy with a pre-cooked shitty Spar baguette from Cuisine De France (a company without a trace of irony in their company name). We disrespect bread so much in this country that most of the lazy bastards in the delis can't even cook the frozen baguettes to a crispy golden brown texture that they have been designed to  be but instead shoot their load too early and leaving them a horrible anaemic white colour. Eating an undercooked spar baguette is like chewing on a wet sock. Gross. I'm sure at this stage Irish people will be fuming thinking "we have amazing bread" and poor old Mr Brennan will be having a shit attack but the simple fact of the matter is that bread is way less important in this country than pints. We have a pub on every corner in the capital rather than local bakeries and that is why our bread is mostly pure muck. Until now that is… There have always been a few outliers in Dublin for a good loaf (see list below) but they were always scattered few and far between. The culture of going out in the morning for fresh bread simply didn't exist. Well the Natural Bakery are trying to change that and the signs are seriously good. They started in Kilmainham but a recent rapid expansion with branches in Rathmines and Donnybrook has brought good bread to the masses. 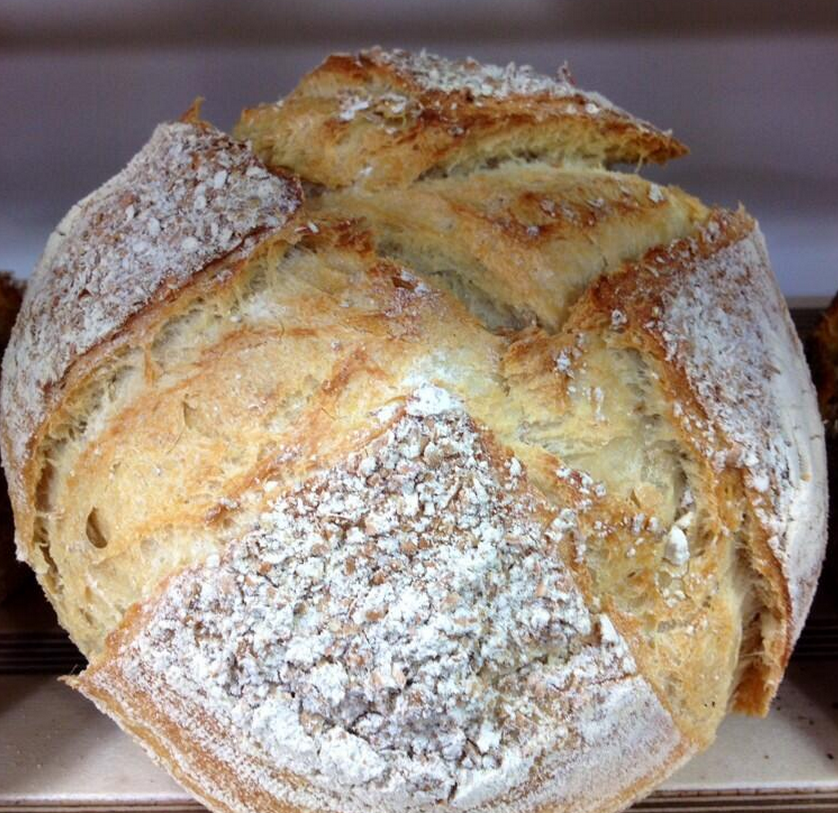 Crusty rolls. Hot cross buns. Doughnuts. Baguettes. Fancy cakes. You name it and they have it and all baked on the premises rather than rolling out of vans coming from the industrial estates. Close your eyes and sling and aul string of garlic around your neck and you could easily be in Aix En Provence for all you knew standing in their shops taking in all the wonderful smells, textures and colours. Baking hasn't been this good in Ireland until now and the queues of excited customers showed there is an appetite for this. 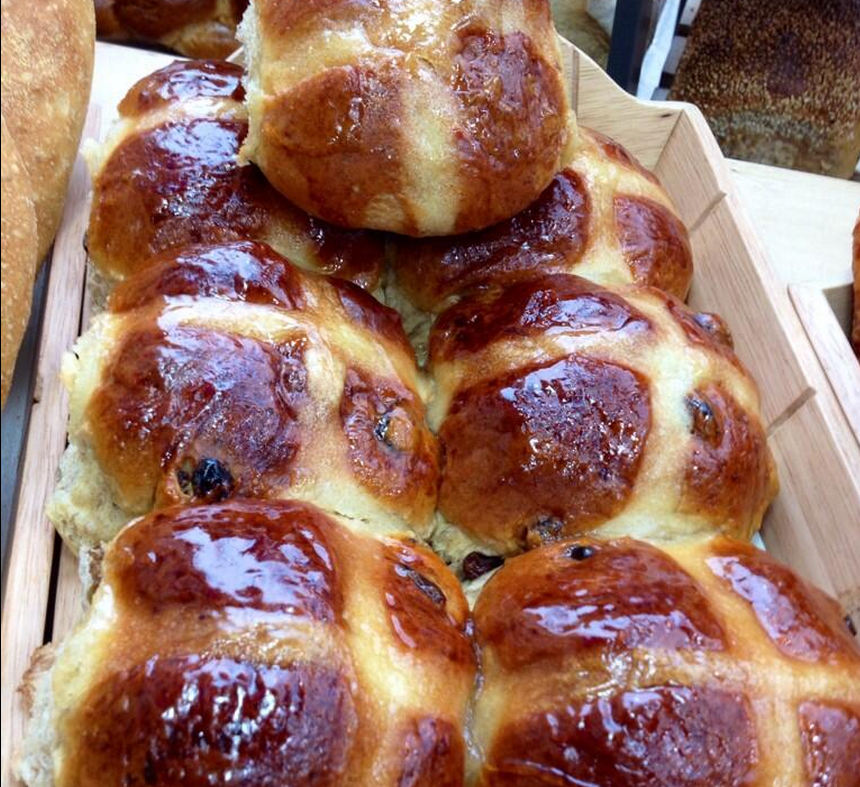 The way food is exploding in our capital at the moment is incredible. Dubliners are being educated about great coffee, authentic Italian and all sorts of other cuisines by a bunch of passionate foodie entrepreneurs creating something out of nothing. We were a bunch of poor bastards for most of the 20th century so when a bit of wealth did come our way we rushed straight to the fillet steak and champagne thinking we were classy.

We might not like every facet of Europe (apart from them building us loads of nice motorways in fairness) but one thing that most of them do well is good bread. Its about time we started getting some here and you'll struggle to find three better bakeries in the capital than these. Lets hope they keep expanding and that more talented folk copy them because we should only be happy when there is a good bakery on every corner in Dublin. Hats off to them for setting the pace and changing perceptions.

There are some other great bakeries in the capital but just not enough to go around. Here are some others that I would consider to be doing a great job at getting the baking scene going in Dublin.

One of the originals who were setting the standard for years even when Dublin didn't have a cafe of foodie culture. Originally Kosher they now cater for all tastes under new ownership. Italian themed bakery thats sits down in the thriving docks area and which has delicious sweet treats and gorgeous coffee. More of a focus on those than bread you'd have to say but an awesome spot to pop in and spoil yourself. One of the oldest bakeries around and it doubles up as a coffee shop and sandwich bar. They bake the bread on the spot and it has a nice Irish feel to it. On the middle of the bustling Thomas street they do an epic full Irish breakfast in here. 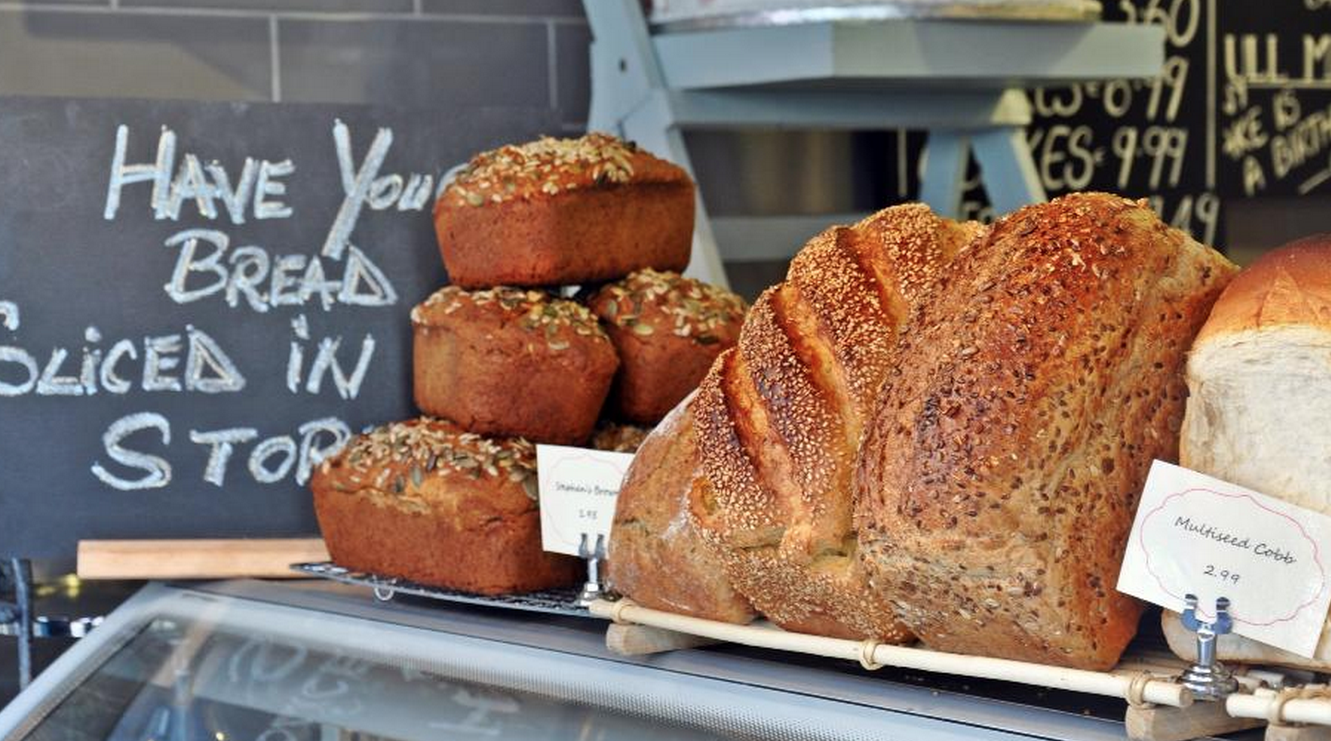 You Need To Try Out This Gorgeous Bakery On Capel Street

Donal Skehan's Skoff Pies - Are they any good?